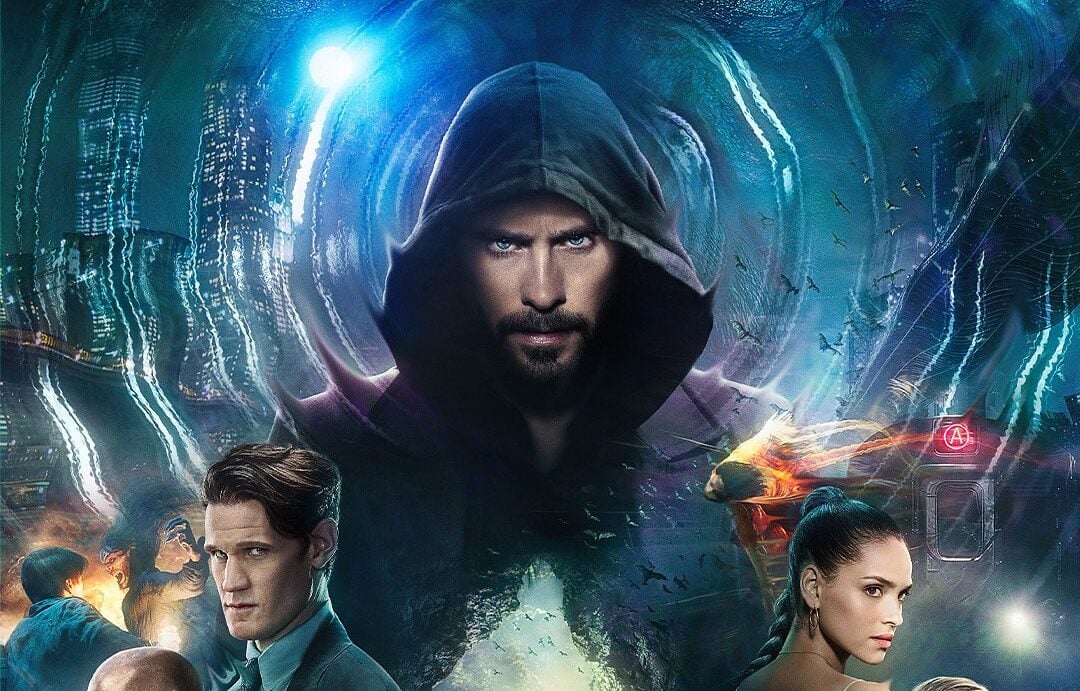 Sony Pictures has released a new poster for Marvel’s “Morbius” which releases in theaters on April 1, 2022. 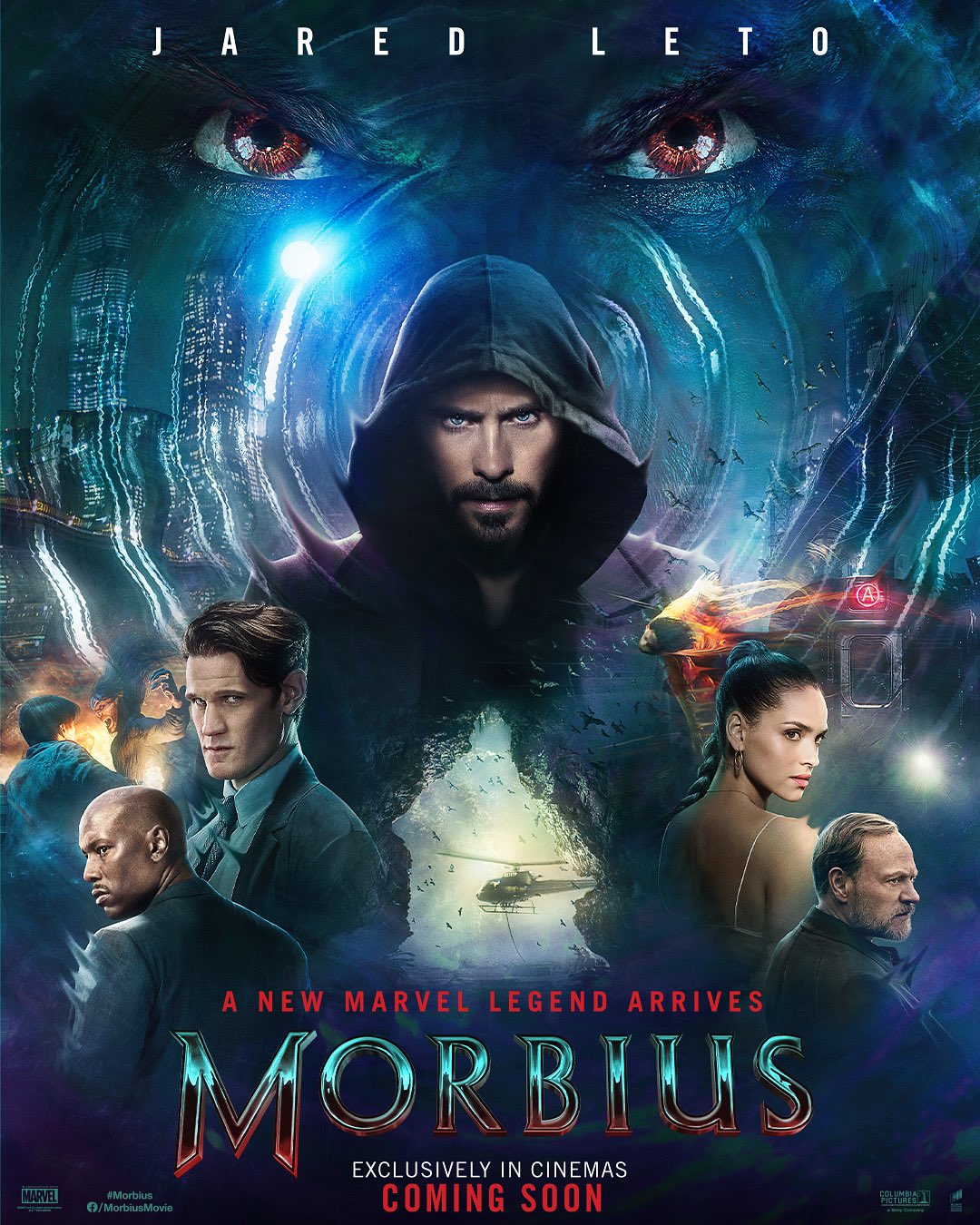 Screen Story and Screenplay by: Matt Sazama & Burk Sharpless Based on the Marvel Comics

The Walt Disney Company and Sony Pictures Entertainment recently announced a multi-year content licensing agreement for U.S. streaming and TV rights to Sony Pictures’ new theatrical releases across Disney Media & Entertainment Distribution’s vast portfolio of platforms including its streaming services Disney+ and Hulu.  Because of this new deal, once “Morbius” runs through its theatrical and home video release, and has completed its “Pay 1” deal with Starz, the film will eventually be available for a limited time on Disney+ internationally and Hulu.