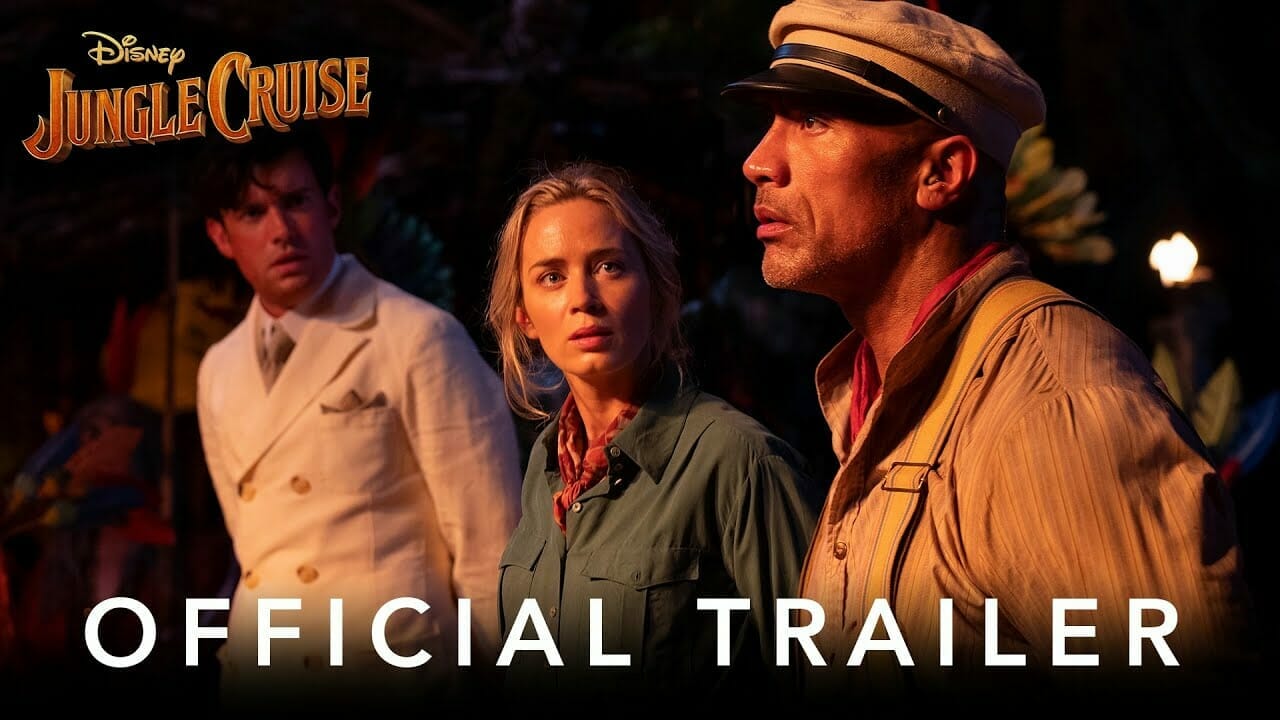 Disney has released a new trailer for “Jungle Cruise” which arrives in theaters and Disney+ Premier Access on July 30th.  Check it out below:

Also, check out the new movie poster below: 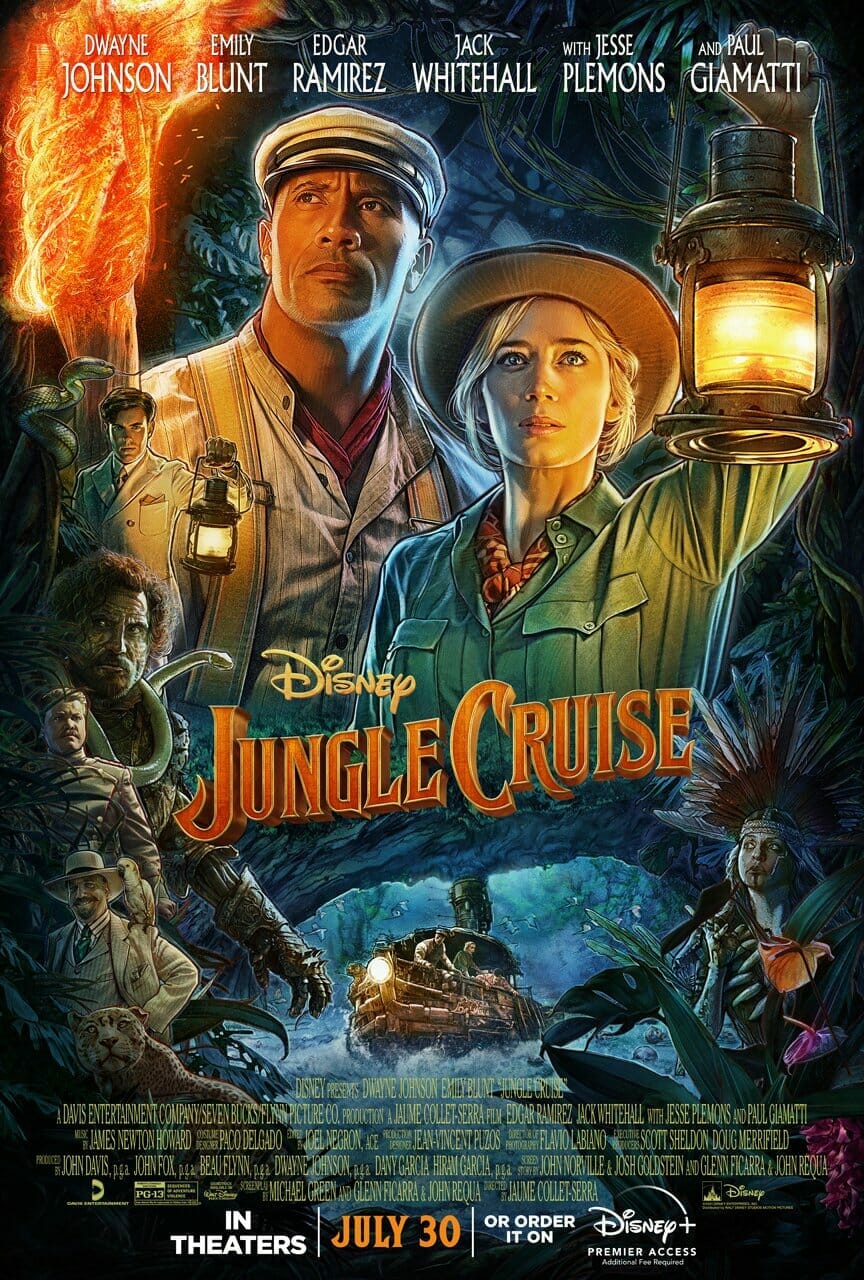