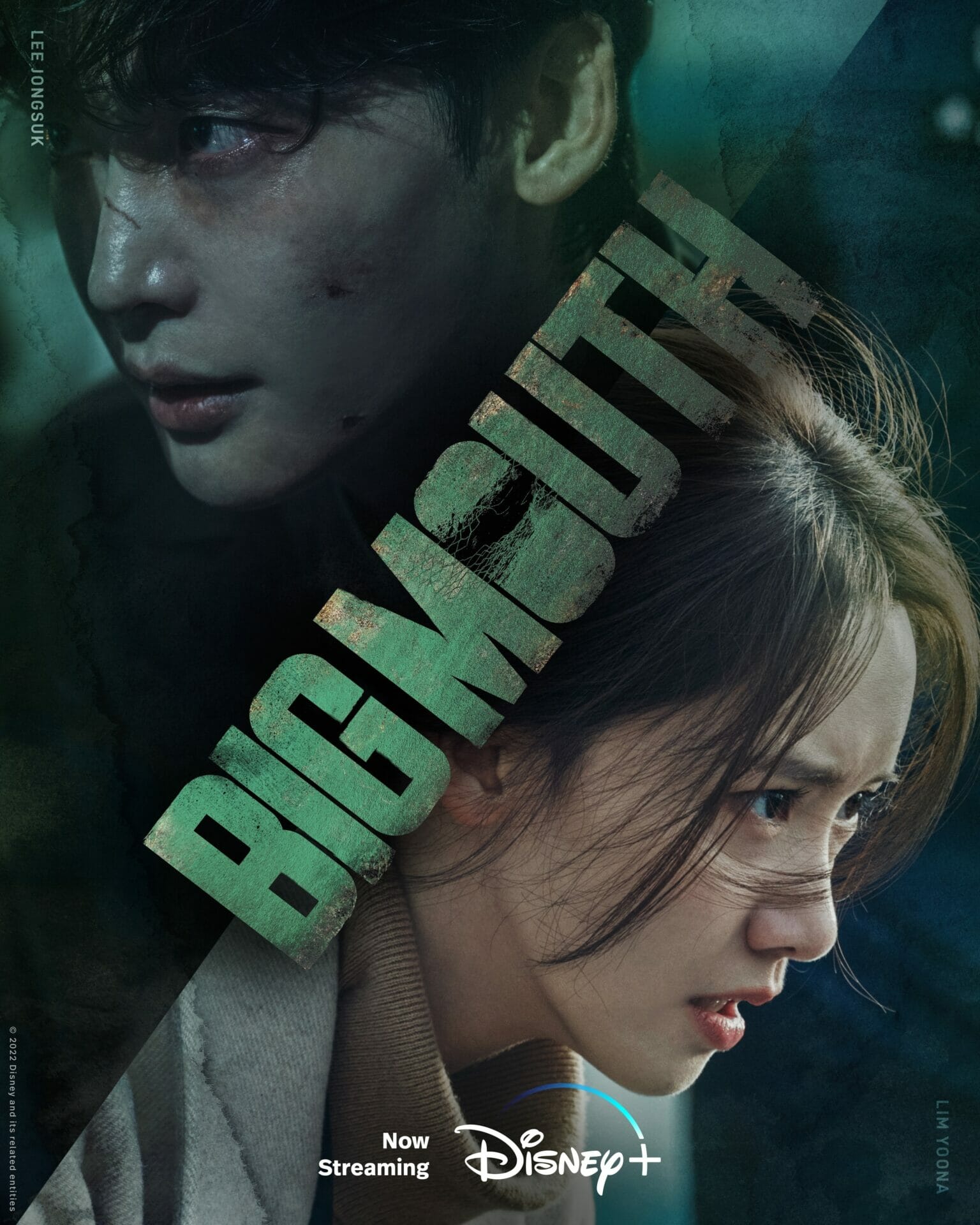 Disney+ announced today that all 16 episodes of new Korean Original thriller series, “Big Mouth,” are now streaming on Disney+ in the U.K.

Starring Lee Jongsuk (“While You Were Sleeping”, “I Hear Your Voice”) as lawyer Park Changho and Lim Yoona (“Hush”, “The King In Love”) as his tenacious wife and nurse. “Big Mouth” also stars Kim Joohun (“Soundtrack #1”), Ok Jayeon (“Mine”), Yang Kyungwon (“Crash Landing on You”), Kwak Dongyeon (“Vincenzo”) and is written by Kim Ha Ram and directed by Oh Choonghwan (“Start-Up”, “Hotel Del Luna”, “While You Were Sleeping”).

You can check out a poster for the series below: 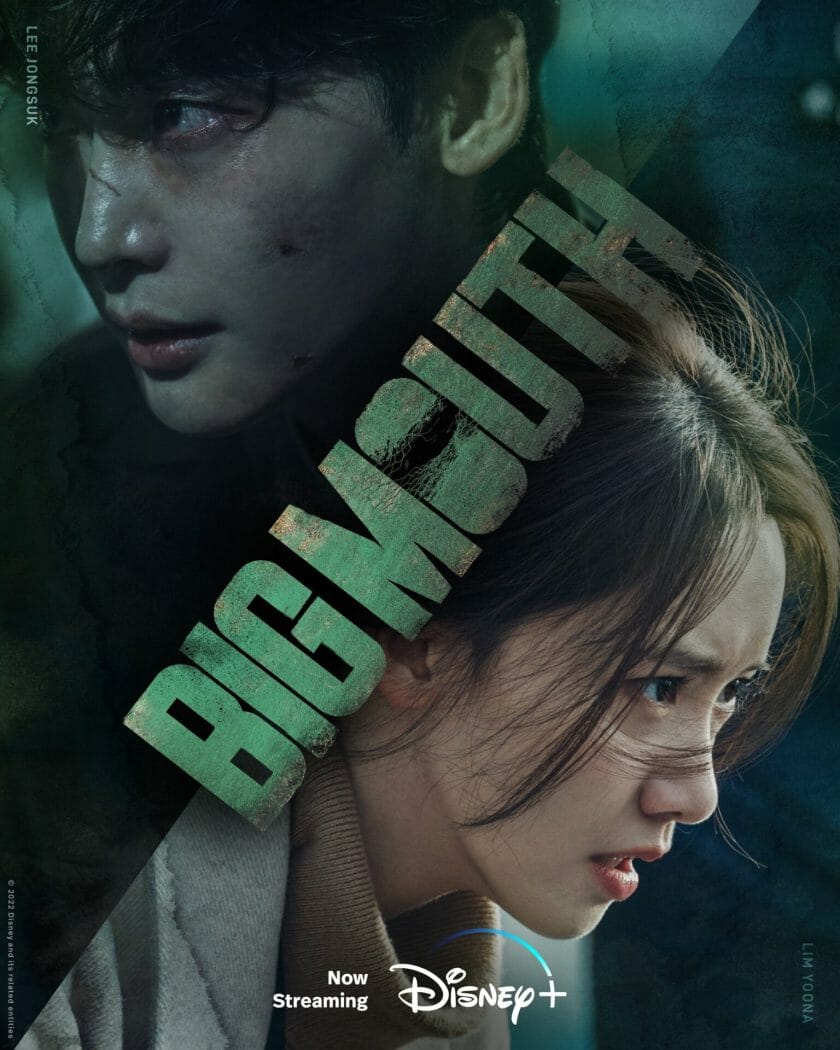 “Big Mouth” is the latest series set to join the extensive range of riveting Korean dramas available on Disney+. Fans of quality Korean storytelling can also enjoy the edge-of-your-seat mystery thriller “Grid,” about a shadowy figure who once saved humanity but who has now been identified as an accomplice to murder; as well as the breakout sensation “Snowdrop,” starring BLACKPINK’s Jisoo, in a story about a university student who goes against her family and her country to help the man she loves.