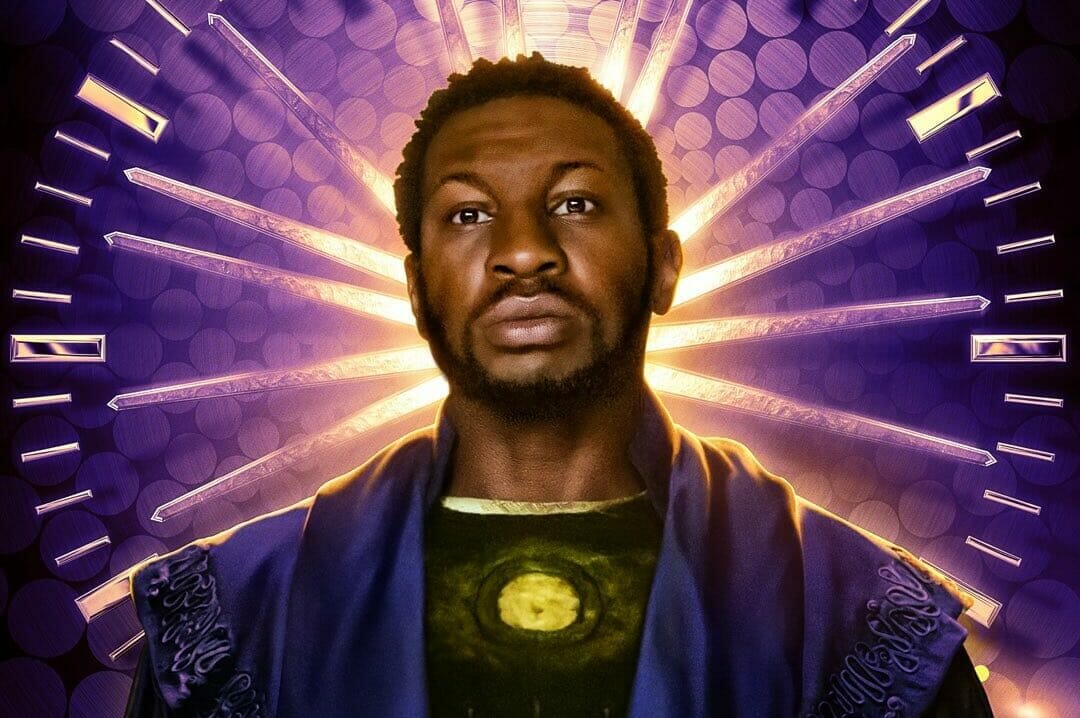 Disney has released a new character poster featuring “He Who Remains,” a variant of Kang, from Episode 6 of Marvel’s “Loki” which is now streaming on Disney+.  Check out the poster below: 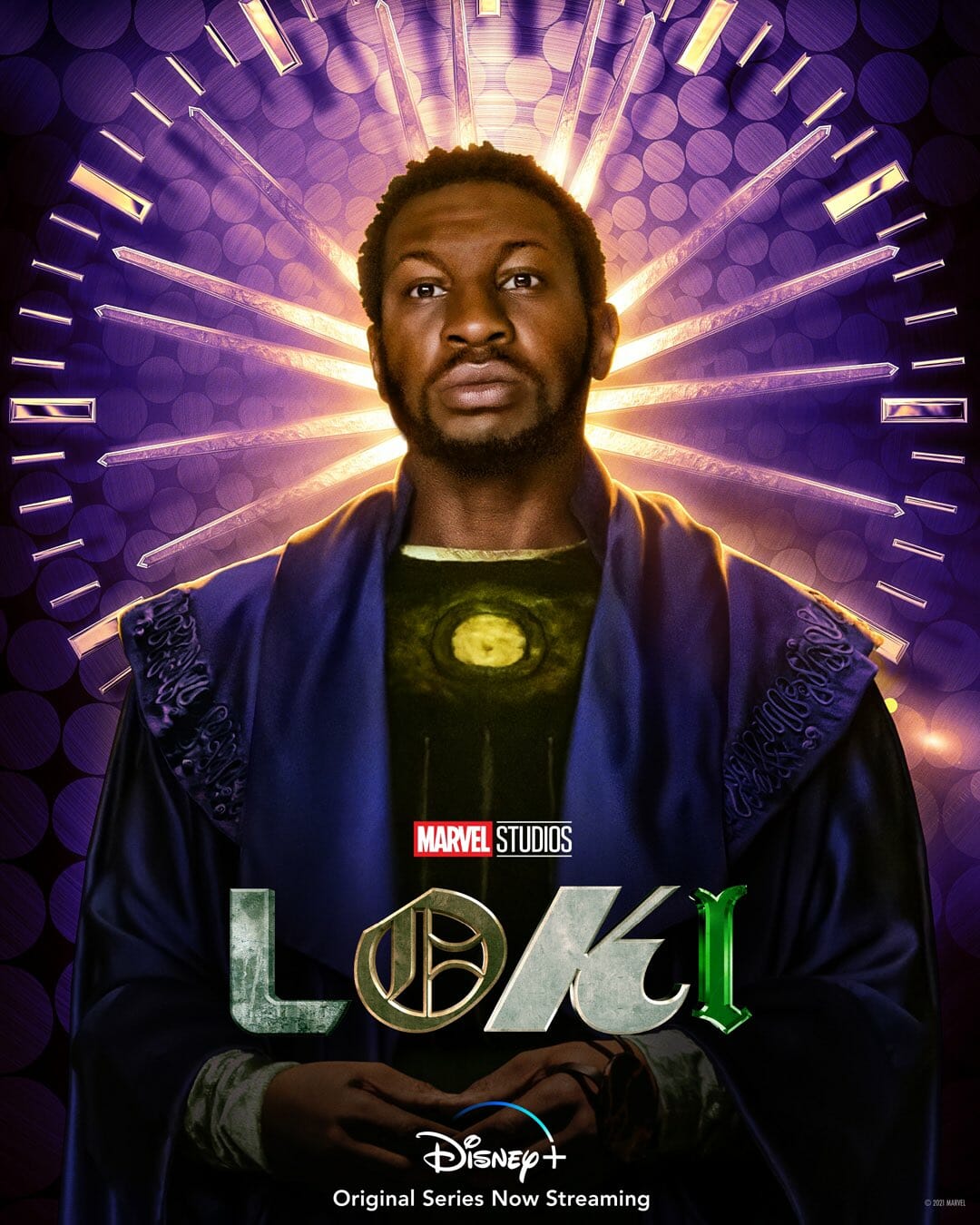 All episodes of “Loki” are available to stream now on Disney+.