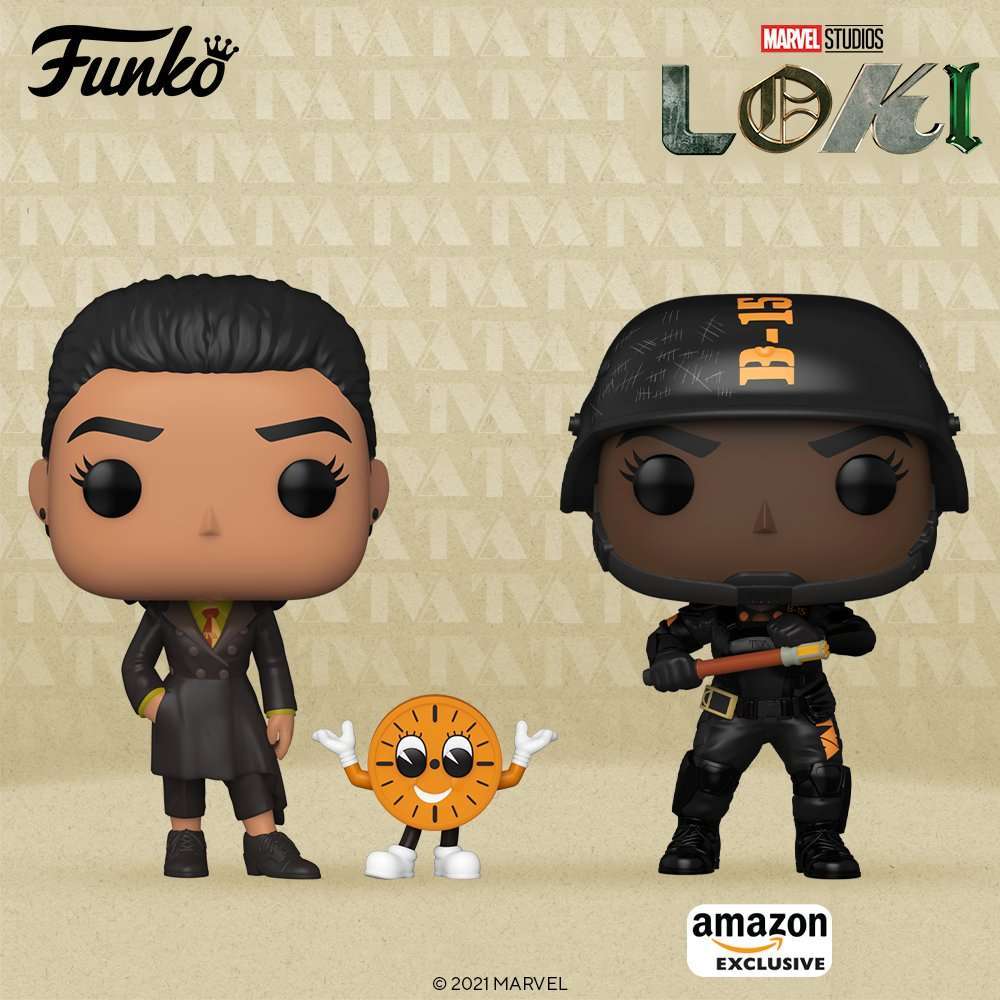 Take a look at the Loki Pop Vinyls below: 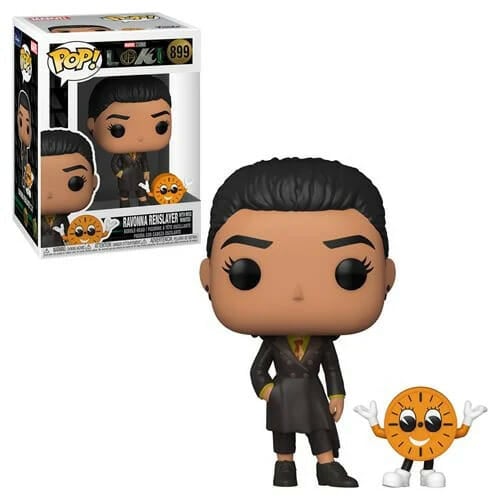 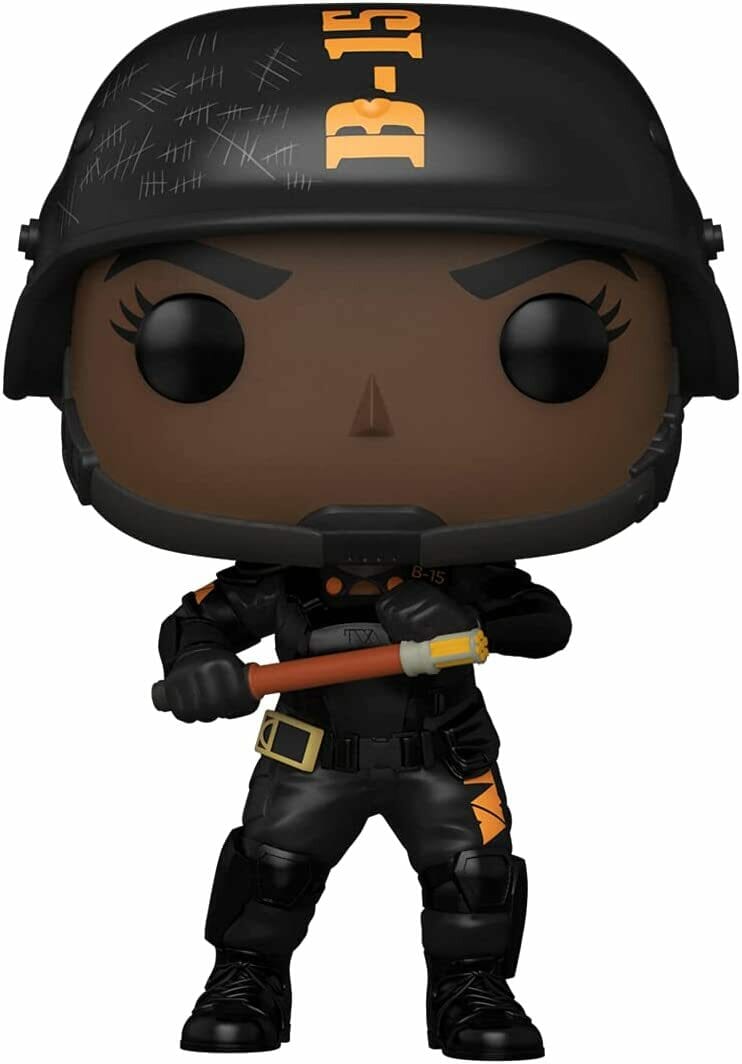 The Loki Funko Pops retail for $10.99 and release in August but they are available for pre-order now at various retailers like EntertainmentEarth.com.  Please note that Hunter B-15 is an Amazon exclusive item.

Loki is streaming now on Disney+ with new episodes every Wednesday.