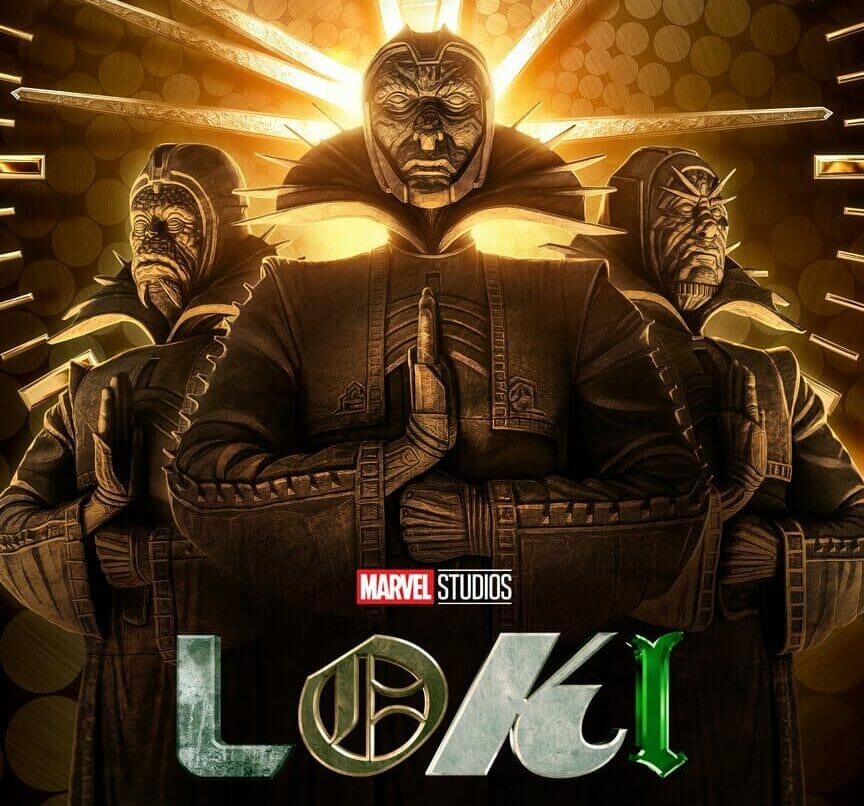 Marvel Studios has released a new poster for “Loki” featuring the Time Keepers from Episode 3.  Check it out below: 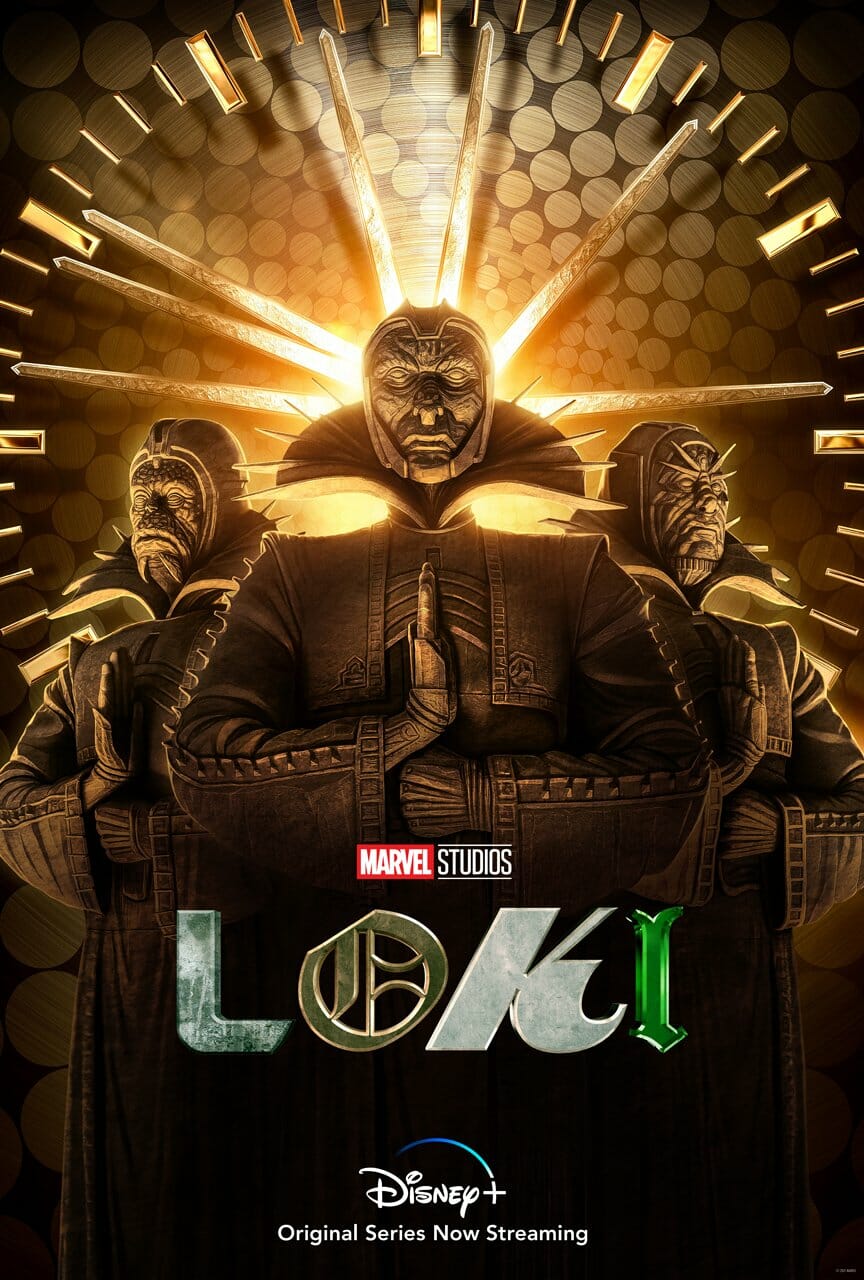 The first three episodes of “Loki” are now streaming on Disney+, with new episodes dropping every Wednesday.