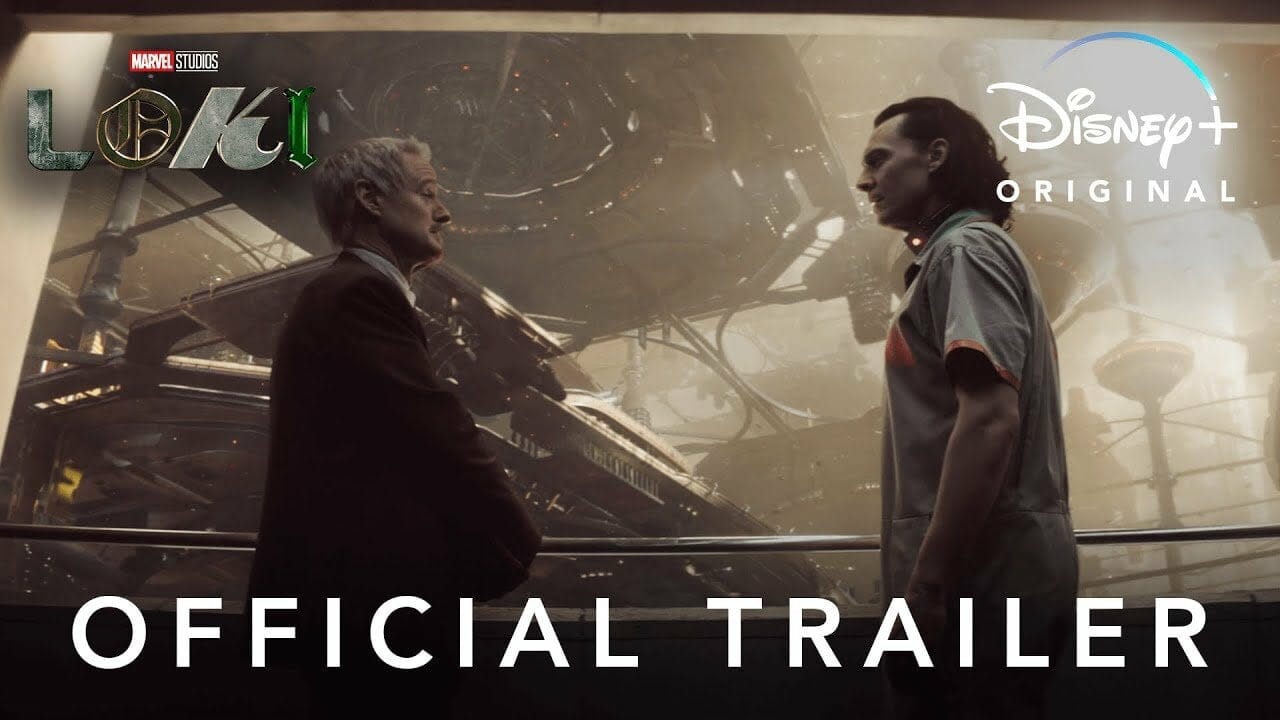 Disney has released a trailer for Marvel Studios’ “Loki”, which is coming exclusively on Disney+ on June 11, 2021.

New images have also been released: 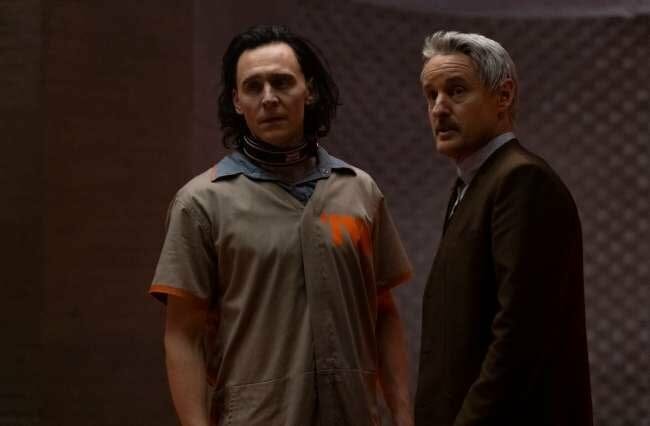 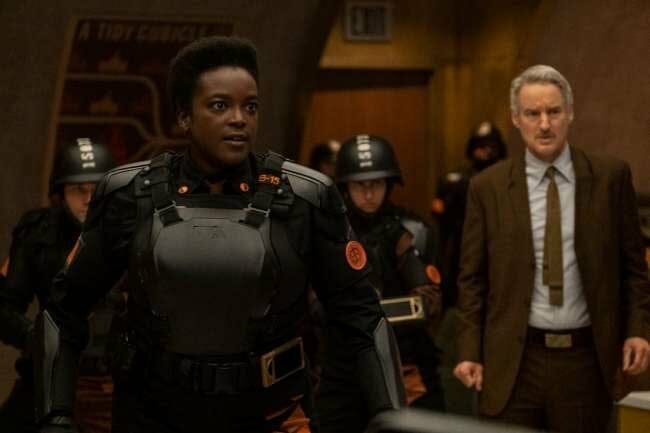