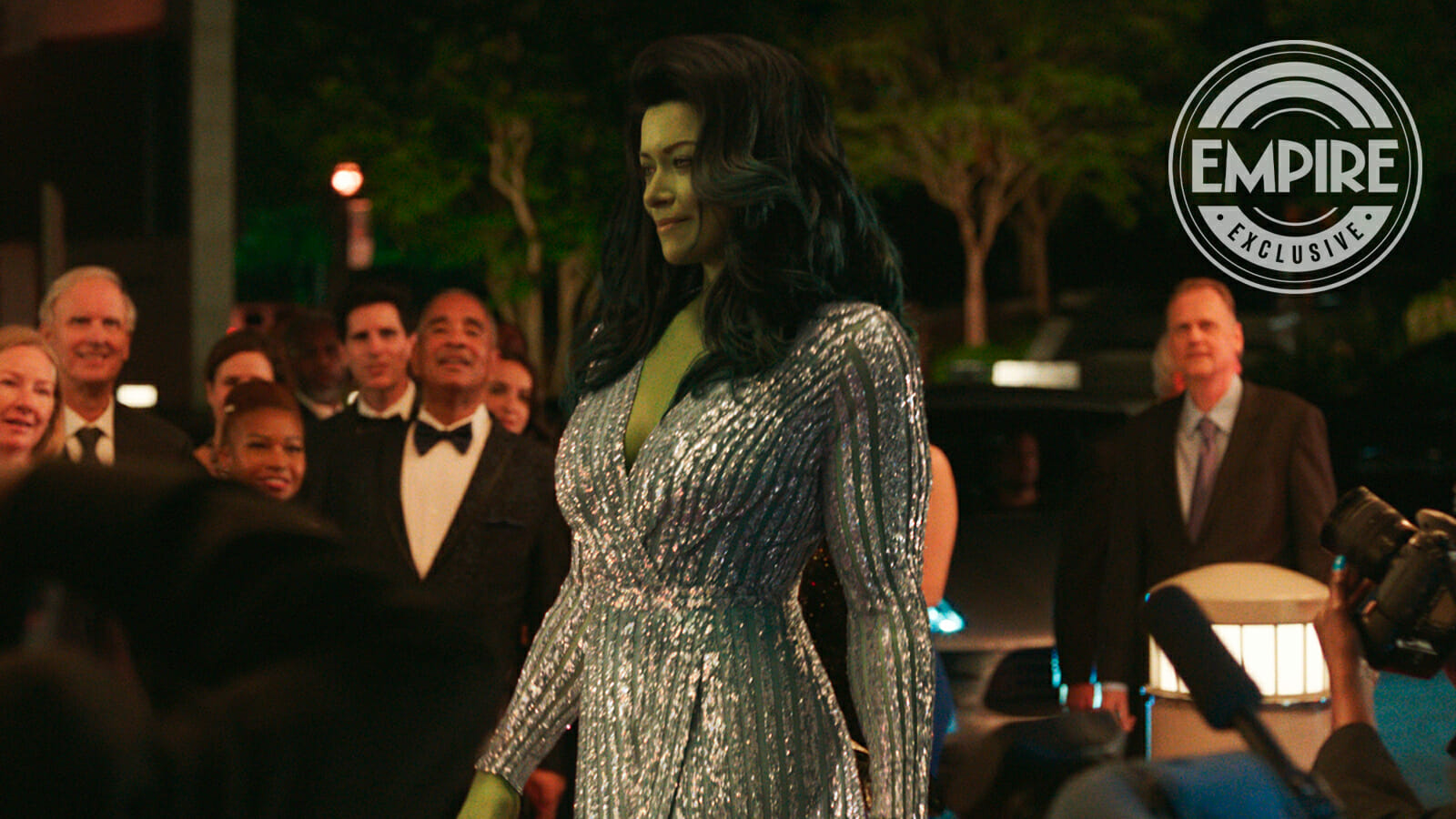 Empire Magazine has shared a new look at Tatiana Maslany as Jennifer Walters aka She-Hulk from Marvel’s “She-Hulk: Attorney At Law” which launches on Disney+ beginning Wednesday, August 17, 2022.

Empire Magazine revealed the new look on social media which you can see below:

Marvel’s #SheHulk is ‘the antithesis of most superhero narratives’, Tatiana Maslany tells Empire.

Directed by Kat Coiro (Episodes 1, 2, 3, 4, 8, 9) and Anu Valia (Episodes 5, 6, 7) with Jessica Gao as head writer, “She-Hulk: Attorney at Law” follows Jennifer Walters (Tatiana Maslany) as she navigates the complicated life of a single, 30-something attorney who also happens to be a green 6-foot-7-inch superpowered hulk.

The nine-episode series welcomes a host of MCU vets, including Mark Ruffalo as Smart Hulk, Tim Roth as Emil Blonsky/the Abomination, and Benedict Wong as Wong. The cast also includes Ginger Gonzaga, Josh Segarra, Jameela Jamil, Jon Bass and Renée Elise Goldsberry.  Griffin Matthews has also joined the cast of Marvel’s “She-Hulk: Attorney At Law” in a recurring role although the exact role has not been revealed.