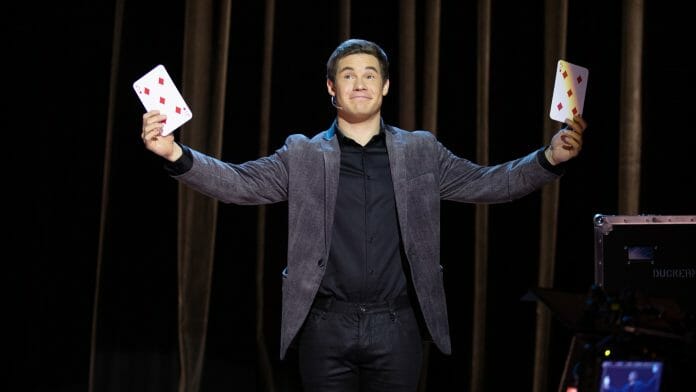 Disney has released some preview images for the upcoming Disney+ Original movie that will debut on Friday, August 14, 2020.

A group of misfit campers help a down-on-his-luck magician rediscover his love of magic in Disney’s “Magic Camp,” a heartwarming comedy about finding joy and confidence in self-acceptance. As a boy attending the Institute of Magic, a secluded mountain retreat which plays host to a bevy of aspiring young magicians each summer, Andy Duckerman (Adam Devine) was a camp legend. Now, at 35, he’s struggling to make ends meet as a professional illusionist and is frustrated and depressed by the direction his career has taken. But when the Institute invites Andy to return as a counselor, he finds himself in charge of the greenest and most awkward wannabe magicians, and having to deal with his former partner and current arch rival, Kristina Darkwood (Gillian Jacobs), who’s also a counselor. As Andy slowly gains the respect of his team of ragtag artists, they in turn inspire him to nurture each of their unique talents while preparing them to compete with the camp’s more experienced magicians in the Institute’s annual Top Hat magic contest. 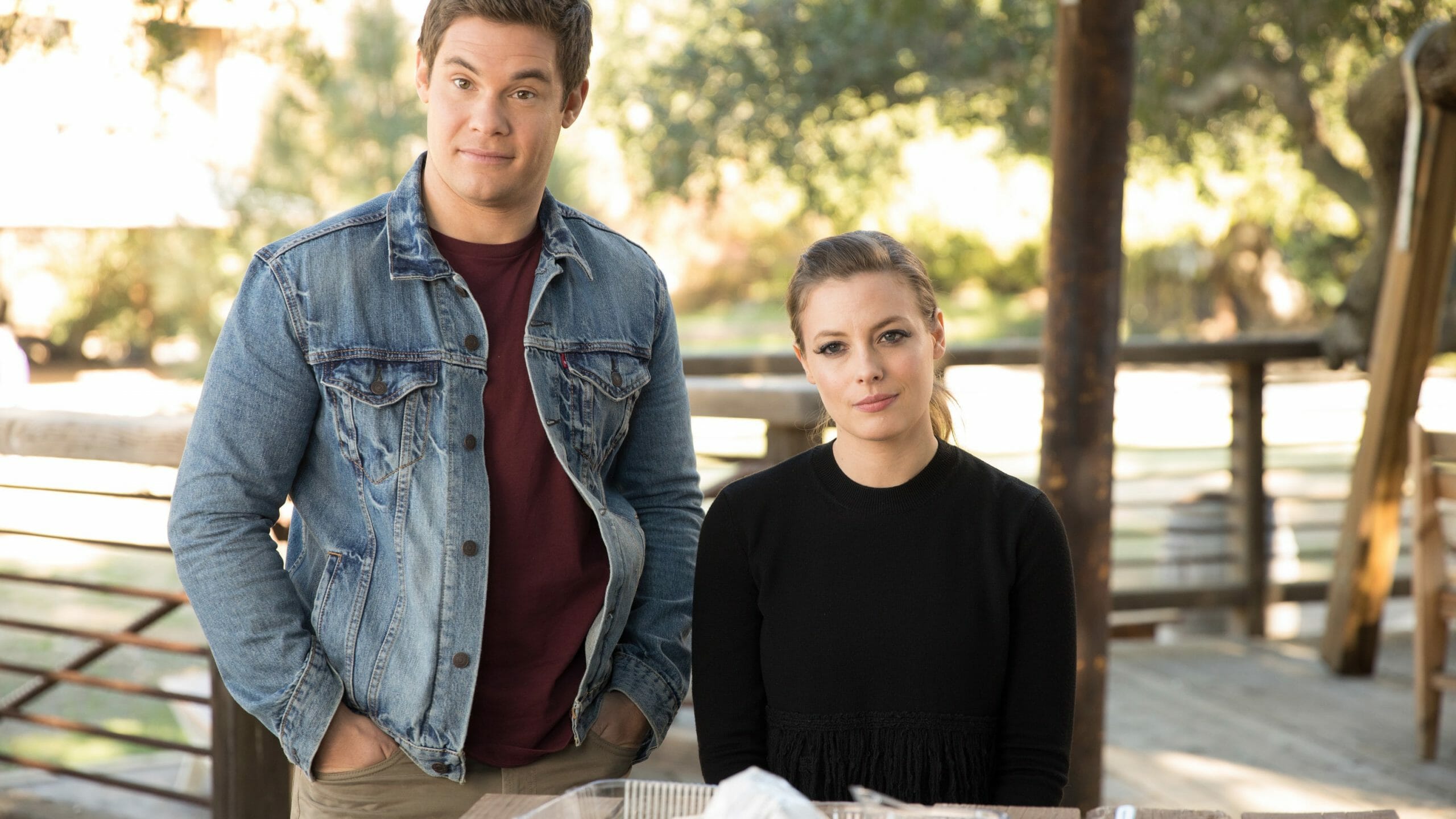 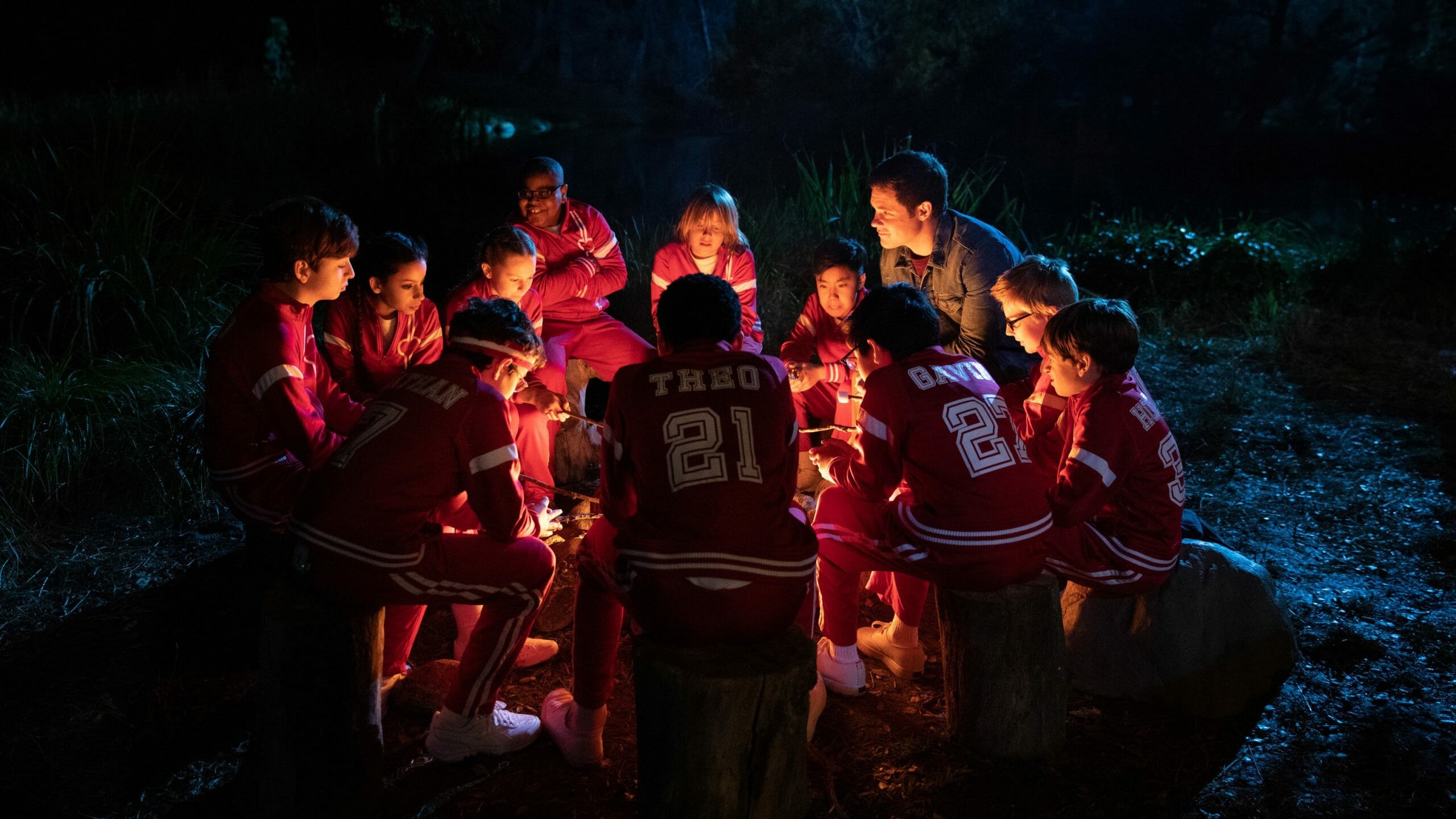 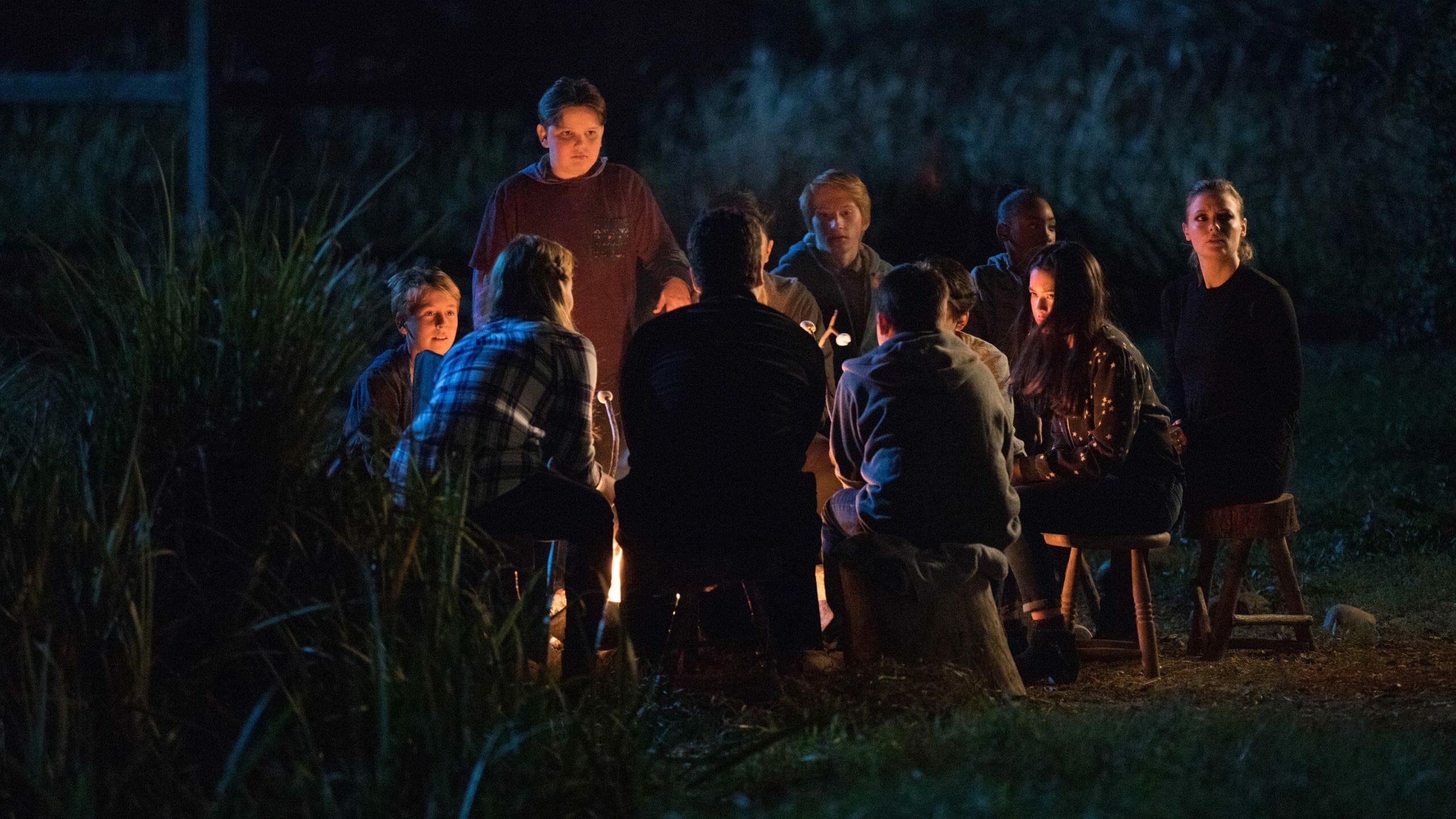 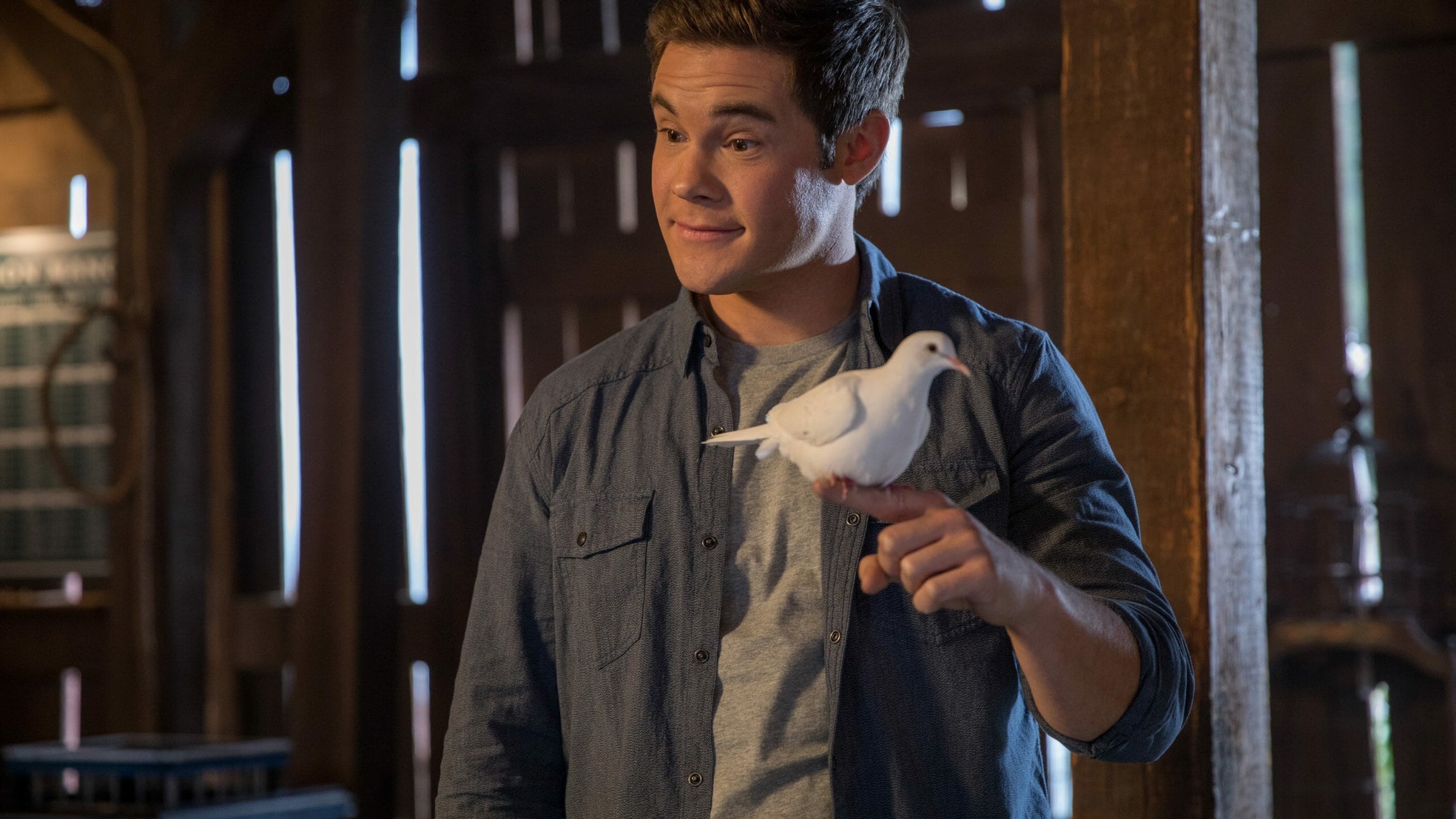 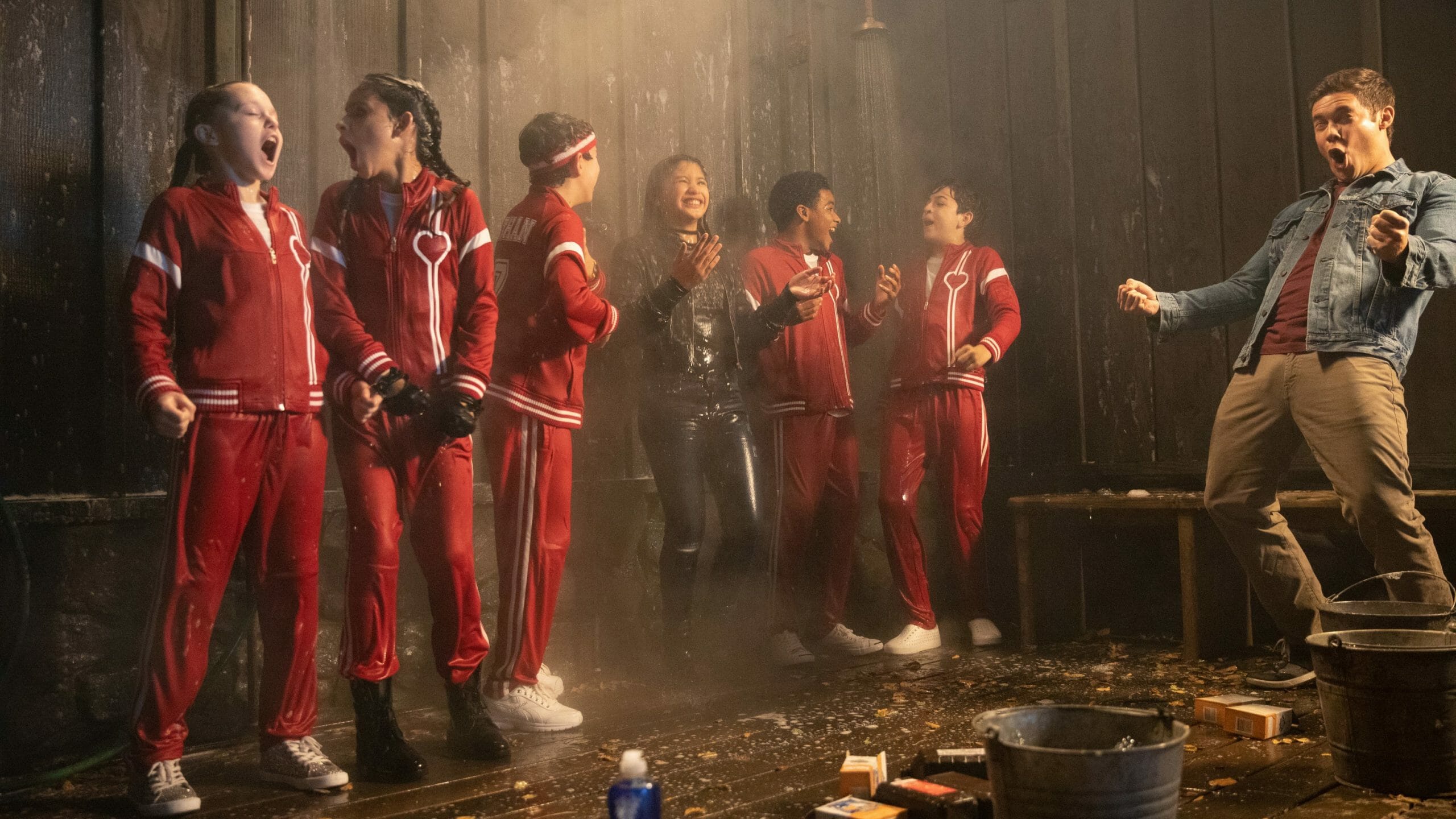 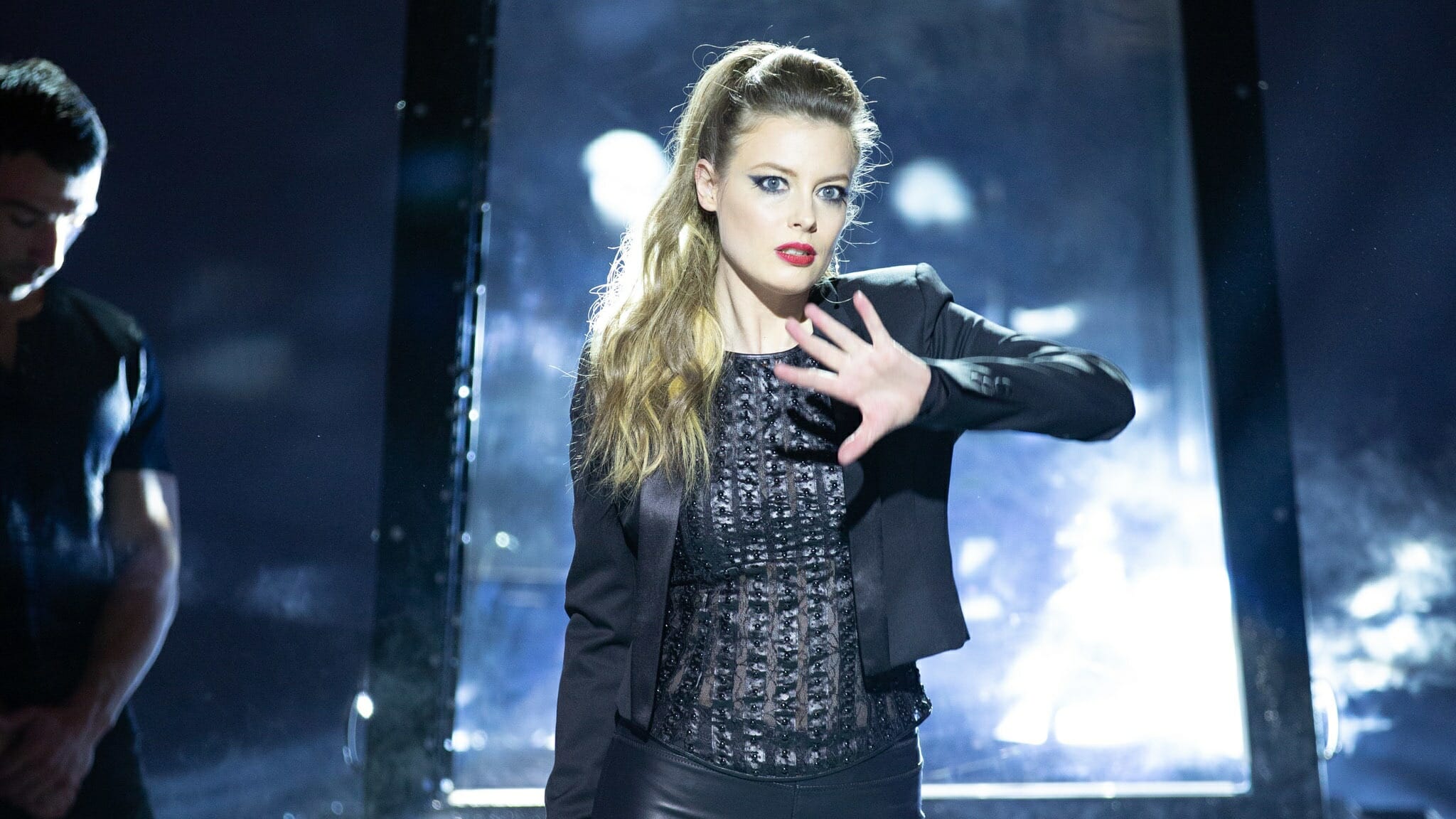 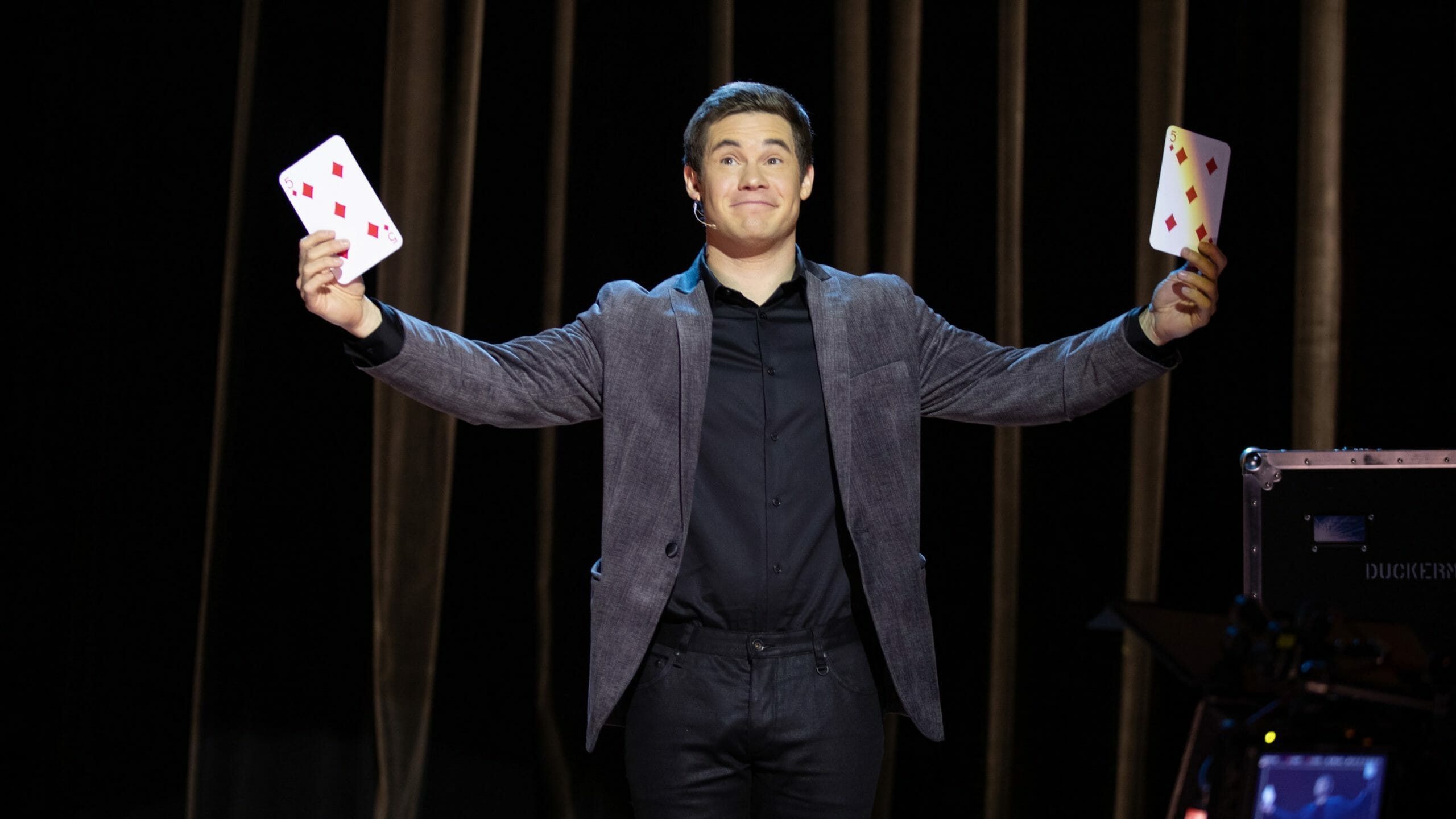