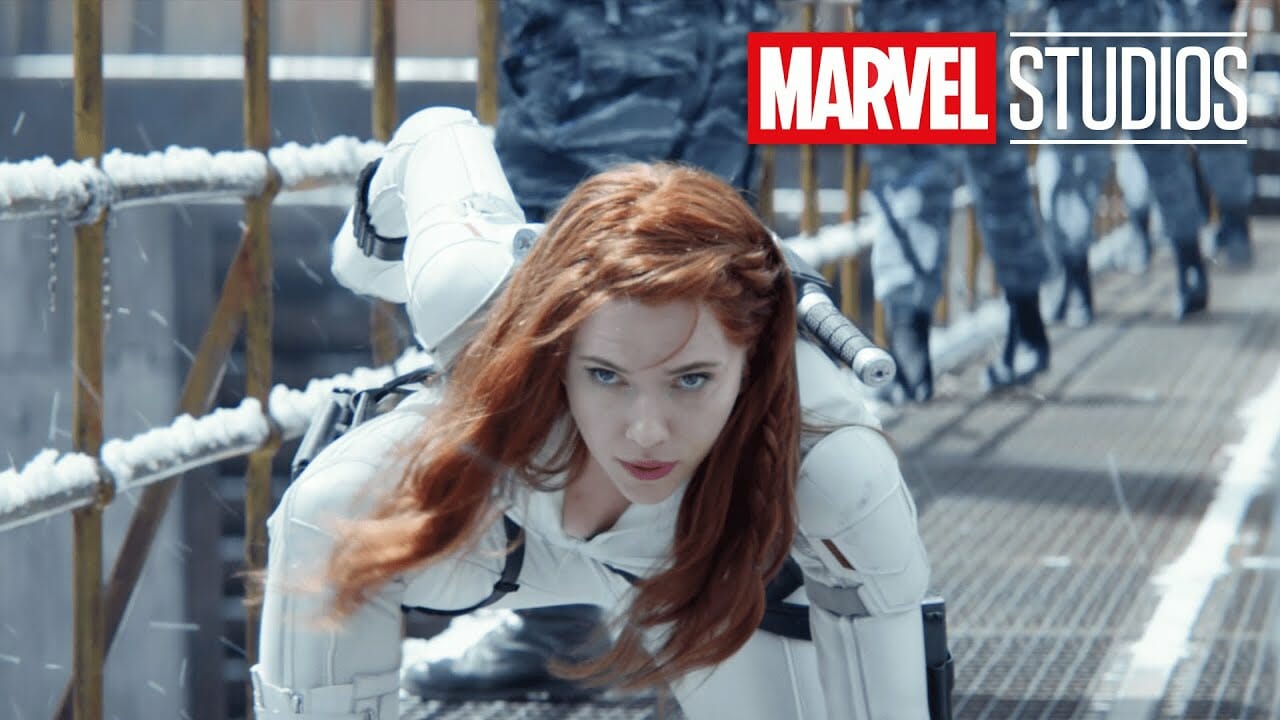 Marvel Studios has released a new video showcasing a look at past Marvel movies and then gives a sneak peek of what’s in store for the future of MCU’s Phase 4.  Check it out below:

In the video, we see new footage from Eternals and Shang Chi and the Legend of the Ten Rings.  Titles were revealed for two highly anticipated sequels – Blank Panther 2 will be called Black Panther Wakanda Forever and Captain Marvel 2 will be called The Marvels.  Release dates were also announced for Ant-Man and the Wasp Quantumania and Guardians of the Galaxy Vol.3 which will release on February 17, 2023 and May 5, 2023, respectively.