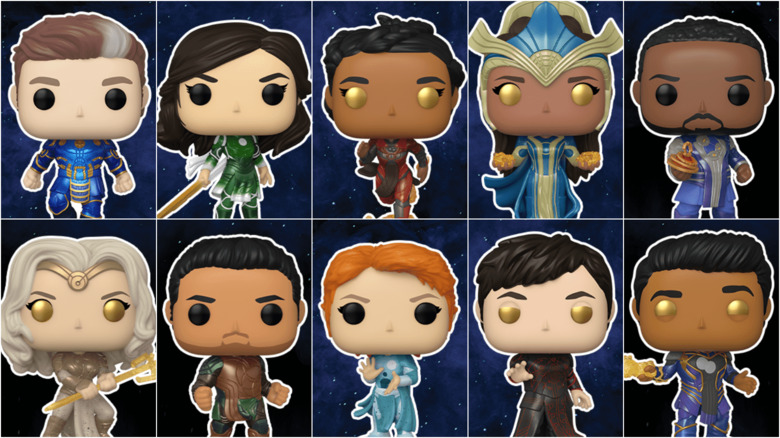 If you’re on the hunt for Chase figures, find that with a glow-in-the-dark Gilgamesh. There’s also streetwear Sersi and Ikaris, along with Sprite mid-phase, Phastos with an invention, and Thena brandishing dueling swords. And a JUMBO-sized Celestial, along with Kro, and a Deviant.

Take a look at the Eternals Pop Vinyls below: 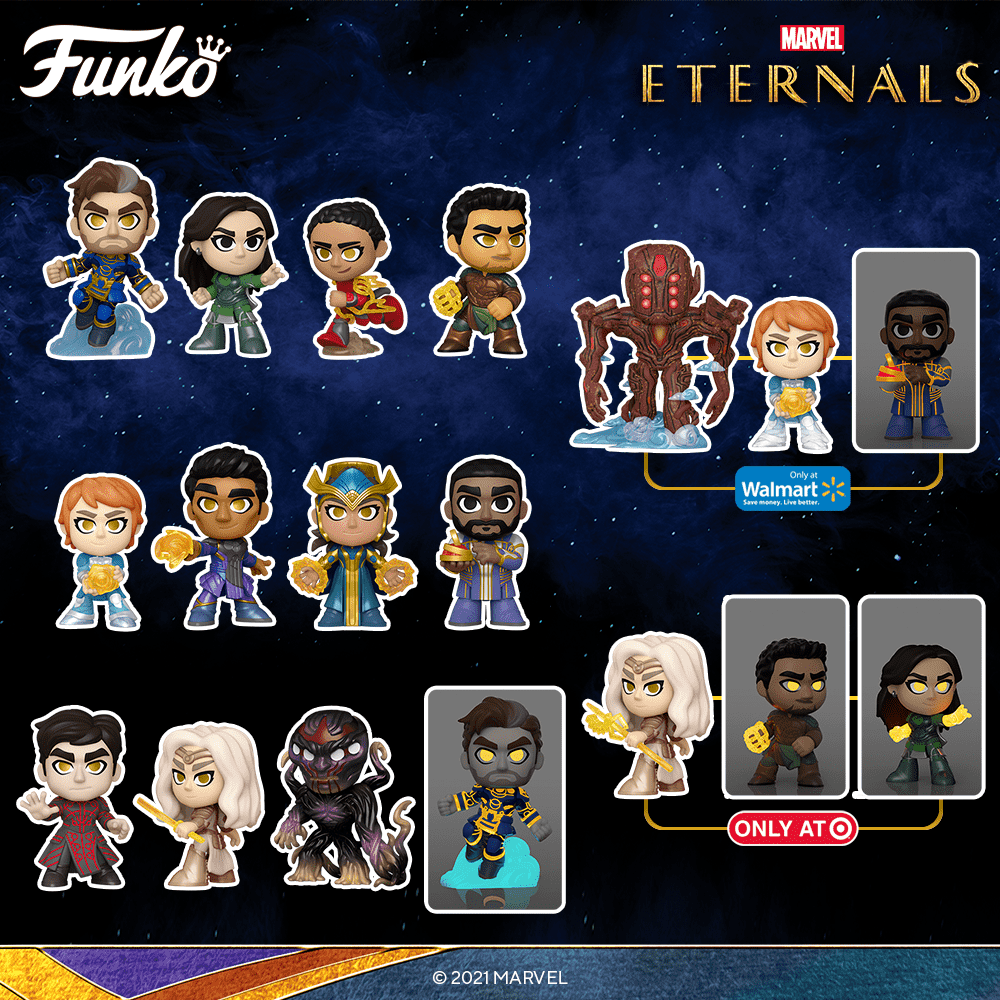 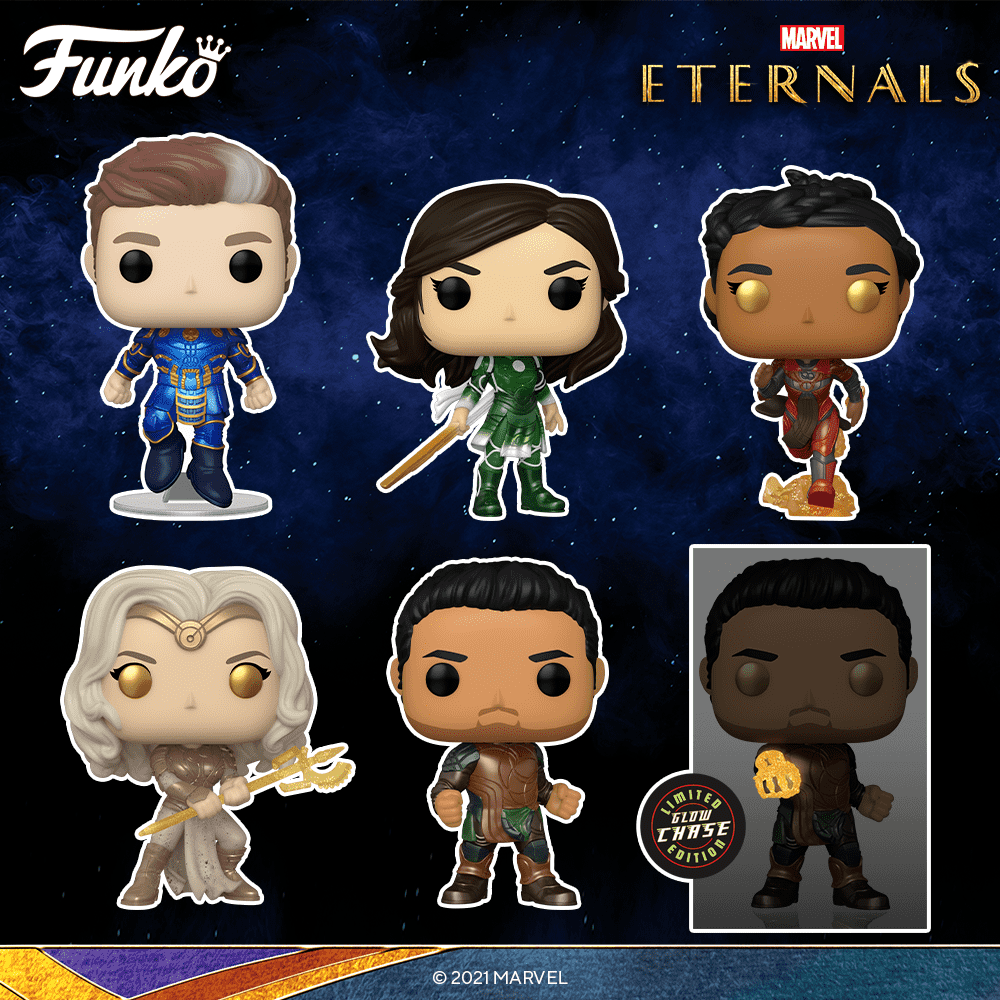 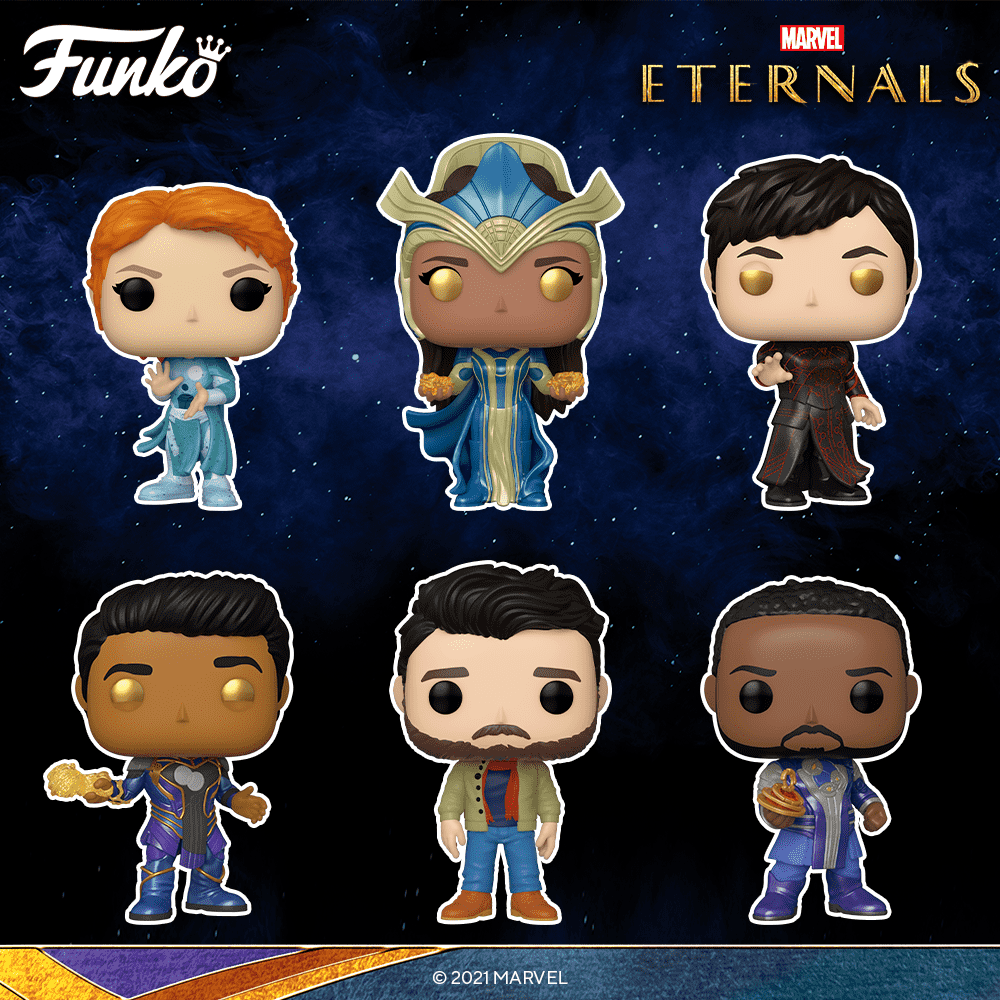 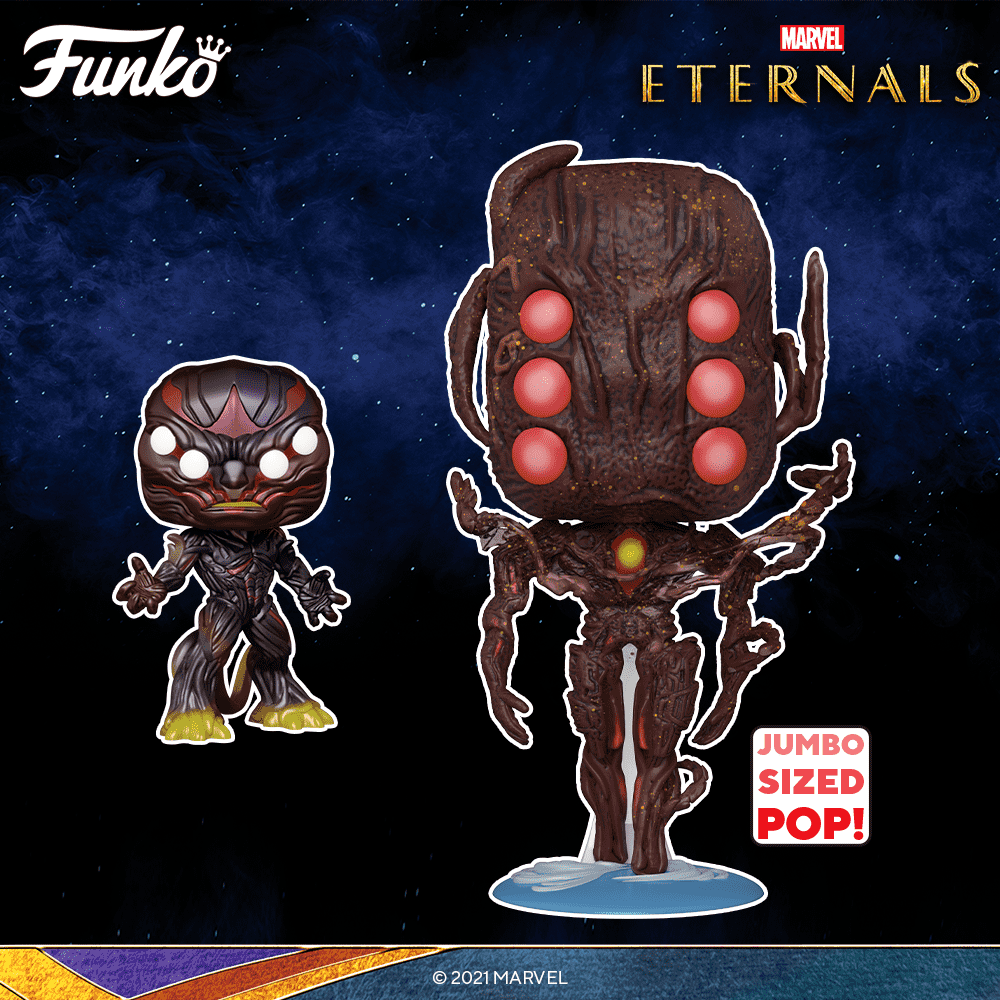 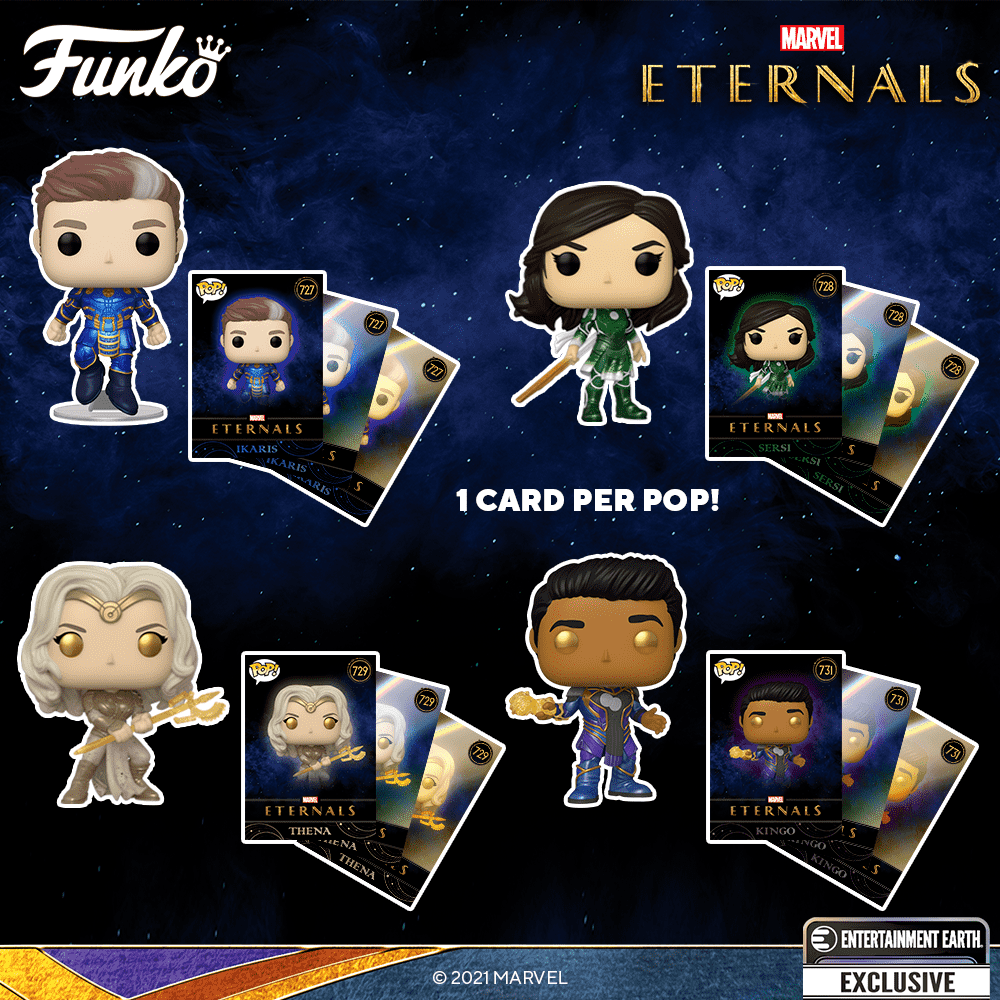 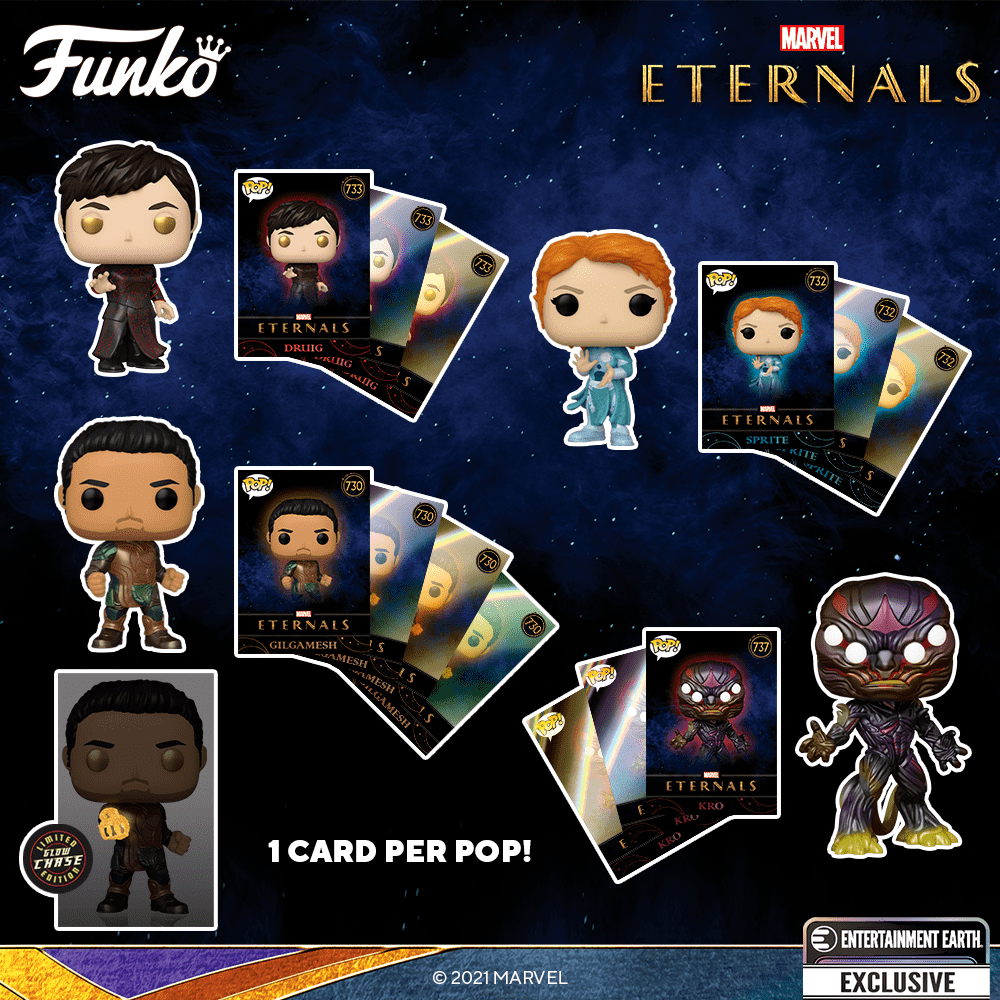 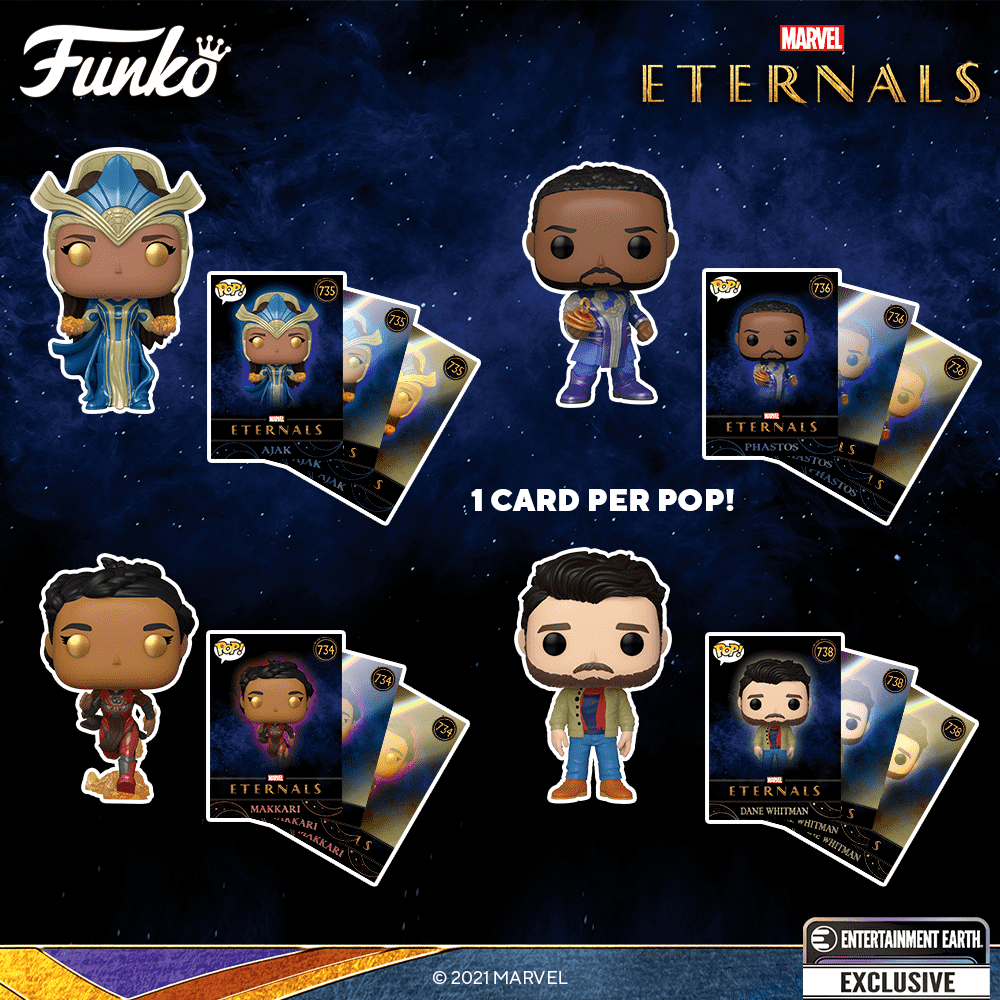 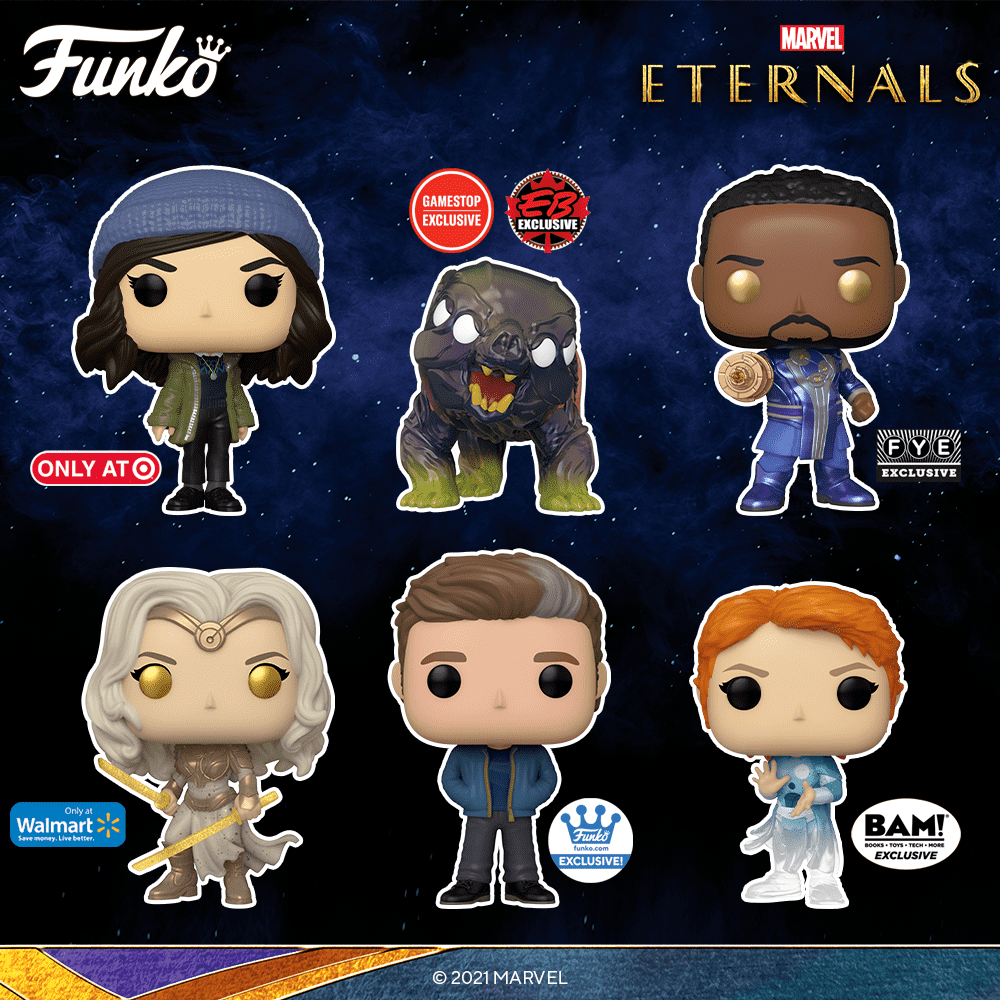 For more information on the above Funko Pops, visit Marvel.com.