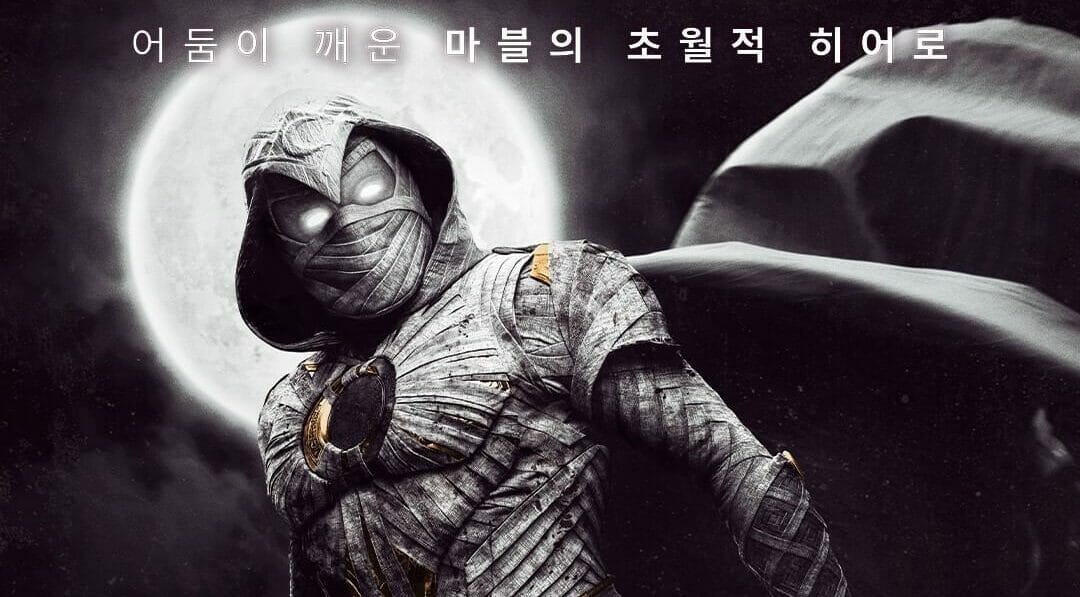 A new Korean poster has been released for Marvel’s “Moon Knight” Disney+ Original series which begins streaming on Wednesday, March 30, 2022.

The new poster shows the superhero in his full costume.  Check it out below: 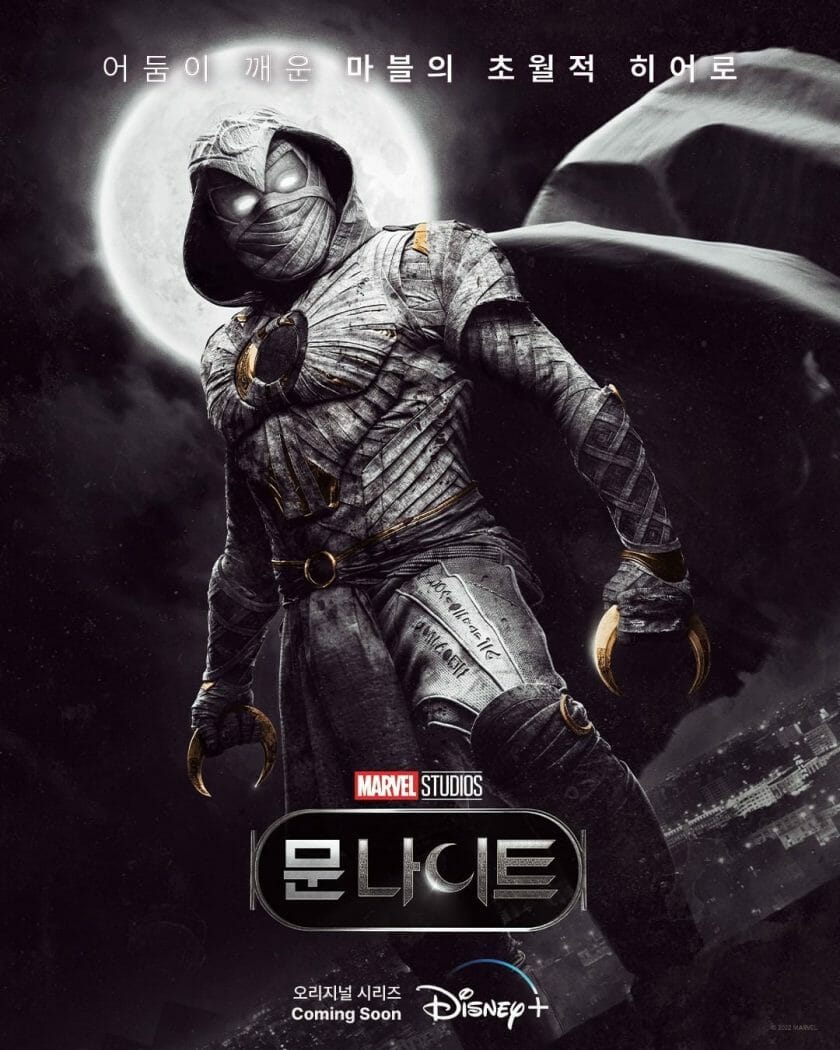