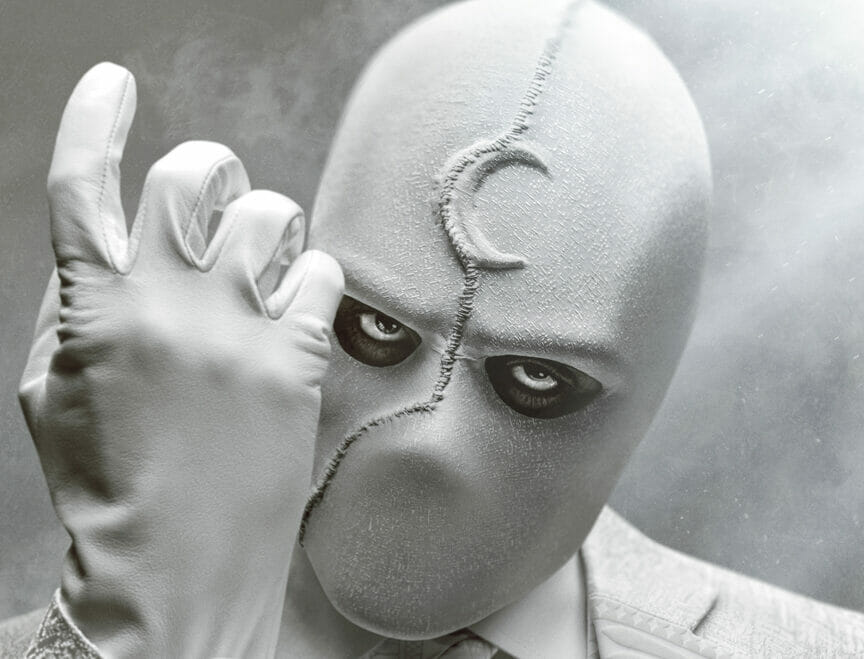 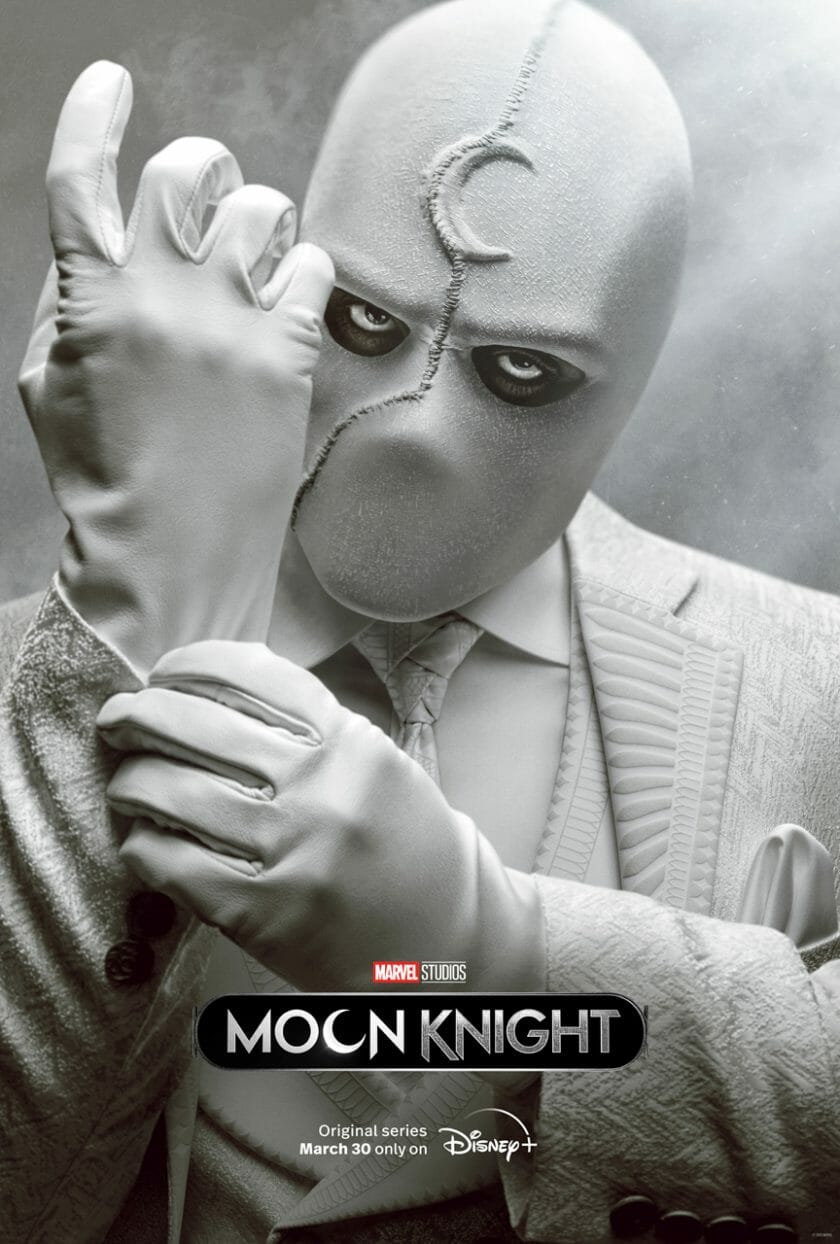 You can watch the one month countdown promo on Twitter below:

In one month see Marvel Studios’ @MoonKnight, an Original series streaming March 30, only on @DisneyPlus. pic.twitter.com/8G1sNJvvDC