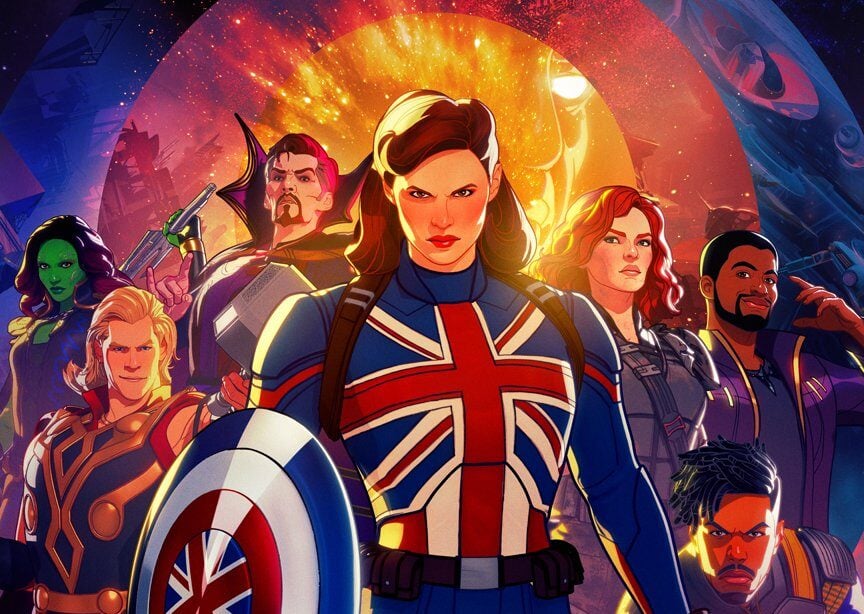 Marvel Studios has released a new poster for its animated series “What If…?” which is now streaming on Disney+.  The poster features the Guardians of the Multiverse from the season 1 finale episode which was just released on October 6th. 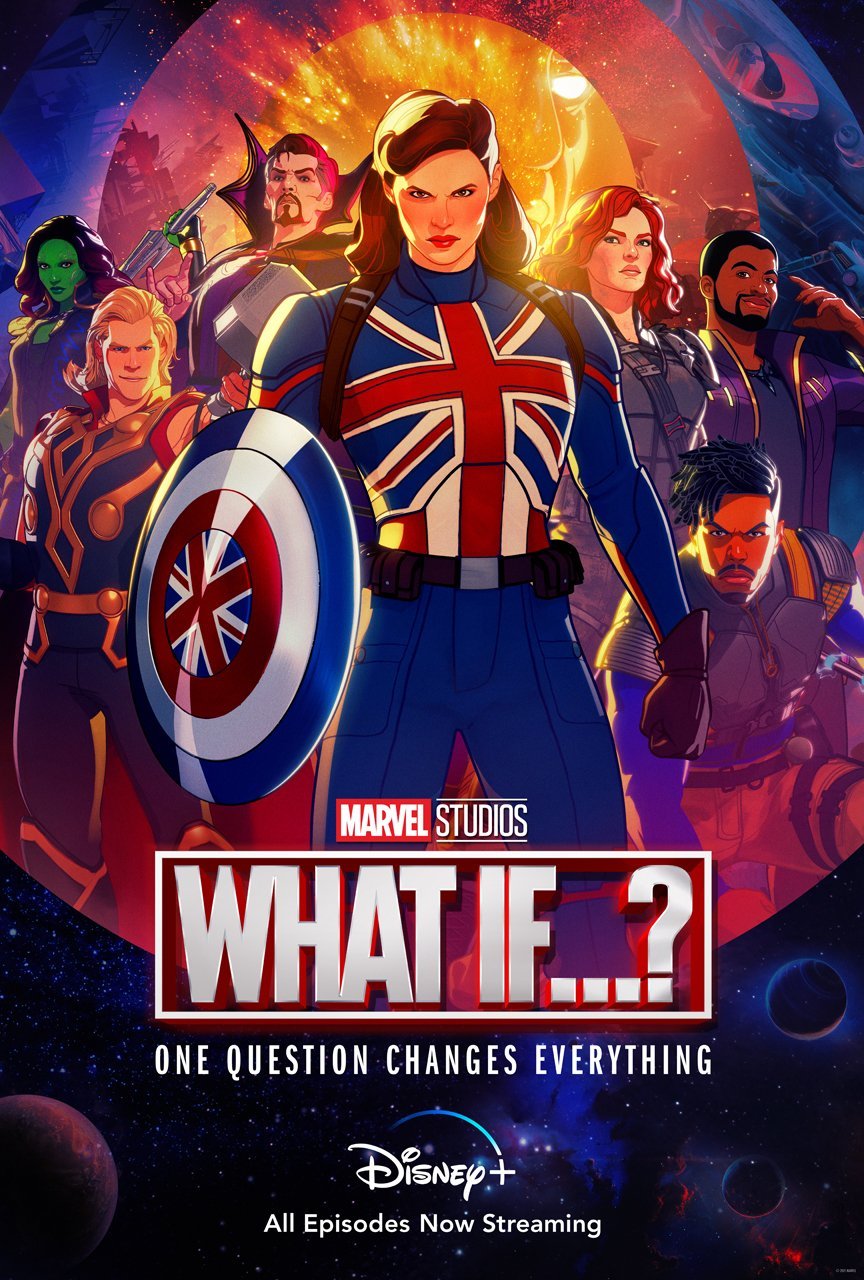 All 9 episodes of the first season for “What If…?” are streaming now on Disney+.  Season 2 of the series is already in development.