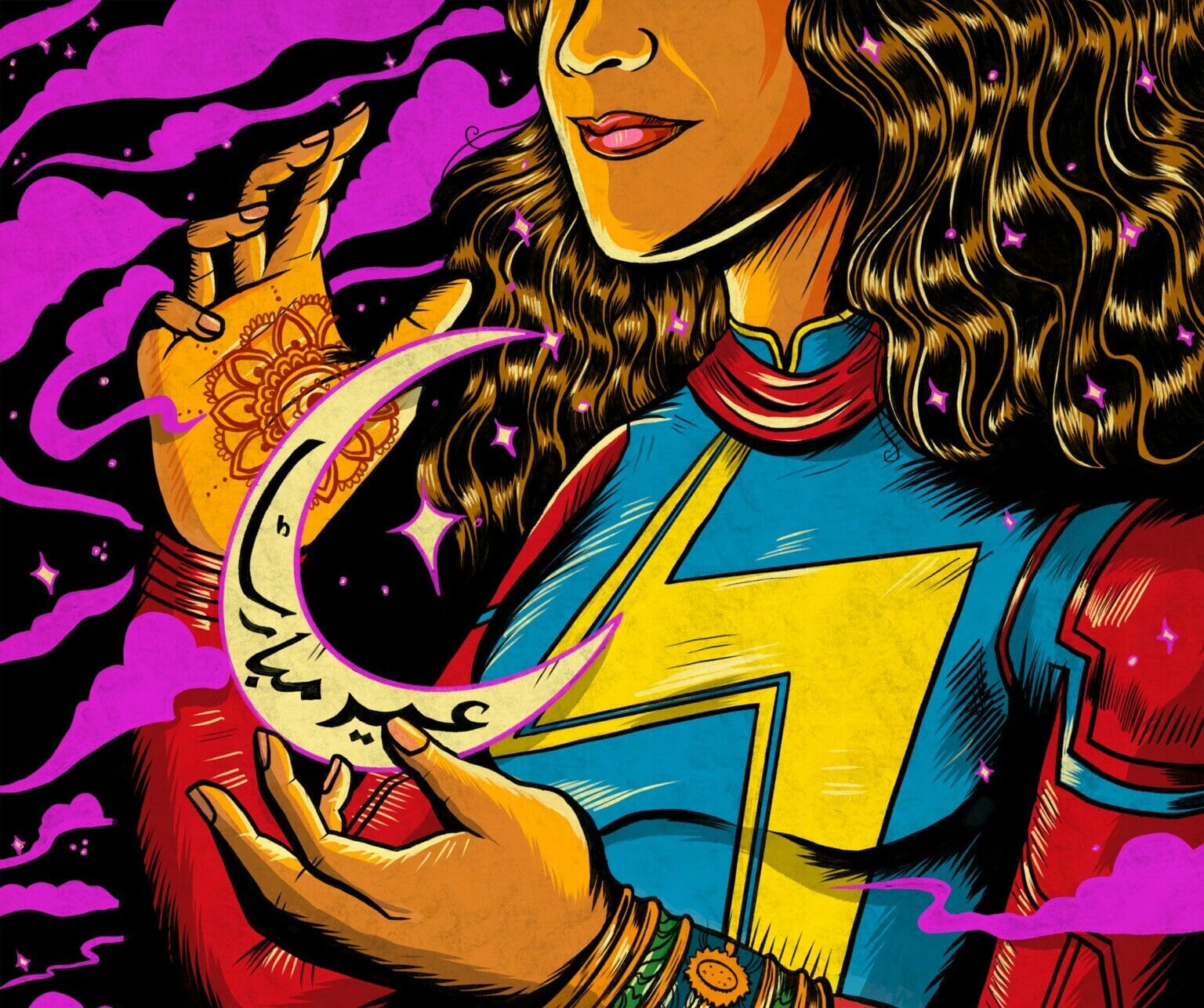 In celebration of Eid Mubarak, Marvel Studios has released a new poster for “Ms. Marvel” which will launch exclusively on Disney+ on June 8. 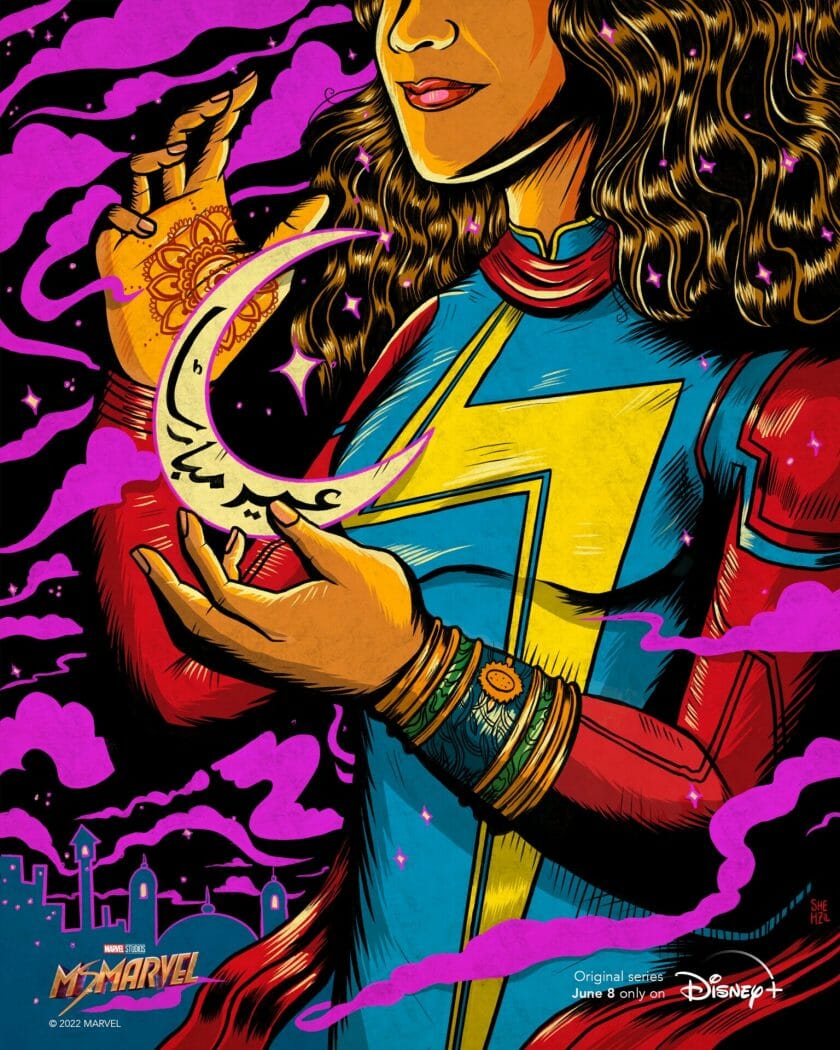