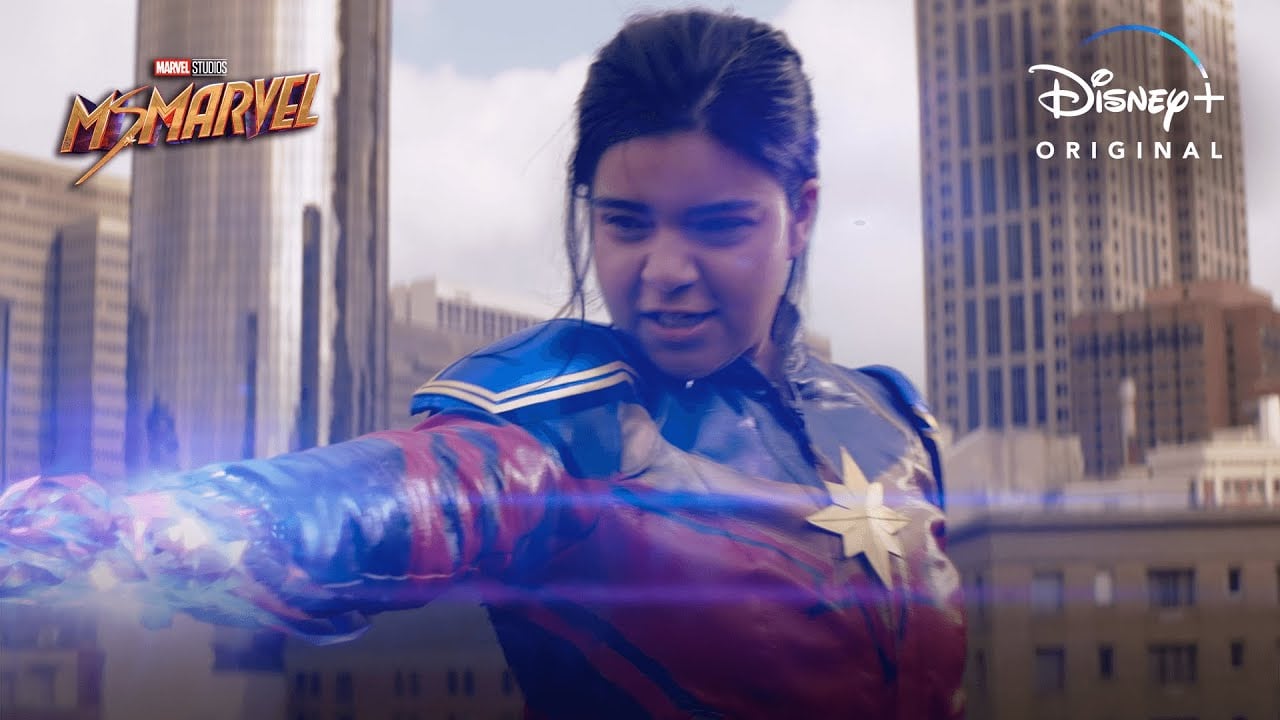 Marvel Studios has released a new teaser for “Ms. Marvel” which launches on Disney+ on June 8th.

You can watch the original trailer for the series below: