Skip to content
Home » Blog » New Muppets Series in Development at Disney+ Focusing on Dr. Teeth and the Electric Mayhem 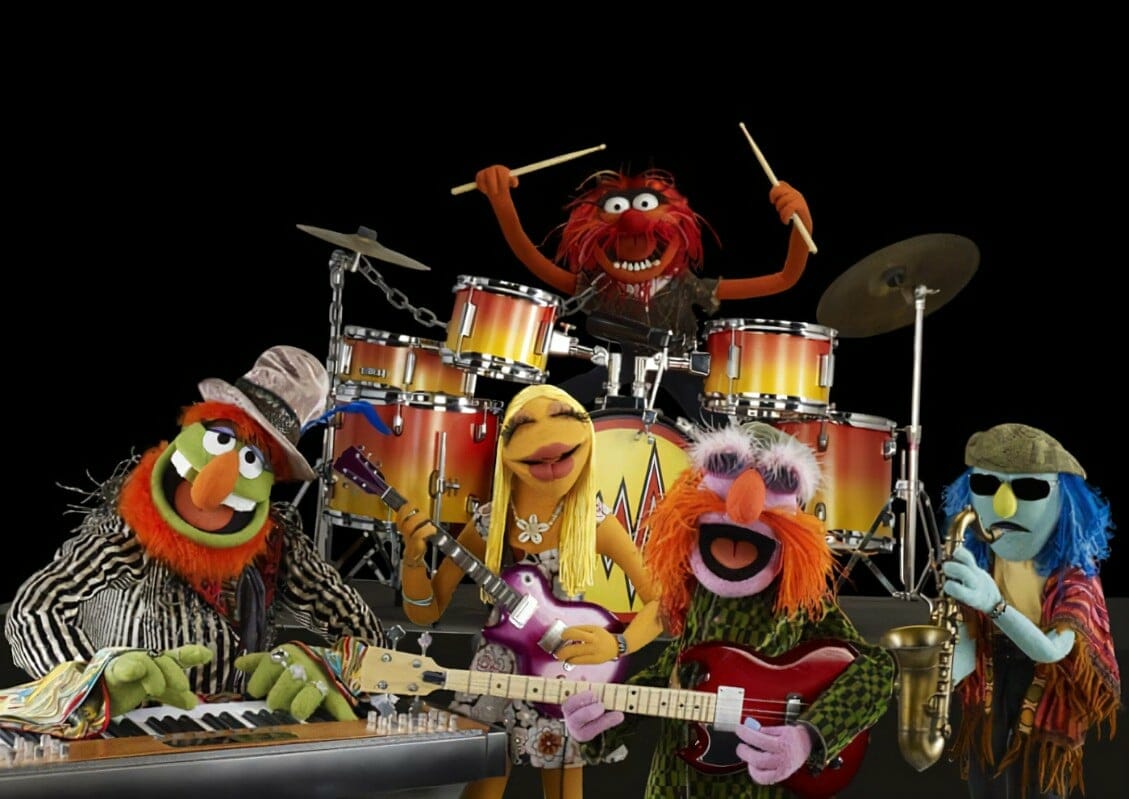 A new series is reportedly in development at Disney+ that will focus on Dr. Teeth and the Electric Mayhem from The Muppets.  The news comes from Slashfilm who also reports that Adam Goldberg (“The Goldbergs”) is involved in the project.

The currently untitled show will focus on the Muppet rock band, who made their debut back in 1975 on “The Muppet Show,” as they look to record a full-length album after spending life on the road as rockstars. The goal is to focus on the music industry and how it has changed over the years, particularly since these characters were first introduced. Recording the album will be “easier said than done,” per the report.

New characters will be entering the fold alongside Dr. Teeth and the gang, including a pair of human sisters named Hannah and Nora. Hannah is described as “a social media star and influencer who has created something of an online empire through her wildly successful make-up videos” while Nora, a one-time music executive who put her life on hold to help raise Hannah, “is setting her sights back on the music industry” and will be “managing and helping this Muppets’ group get into the studio and make it happen for an album after all this time.” Lastly, there’s a techie Lyle who is looking to get back with Nora, his now ex-girlfriend.

The Muppets most recently appeared on Disney+ in “Muppets Haunted Mansion,” a Halloween special which premiered October 8th as a part of Disney+’s Hallowstream celebration.  The streamer also launched “Muppets Now” in July 2020 which was an unscripted series starring Kermit the Frog, Miss Piggy, and the entire gang.

Disney+ is also the streamer home to Muppets series and movies including The Muppet Show, The Muppet Movie, The Great Muppet Caper, The Muppets Take Manhattan and many more which are all available to stream now.