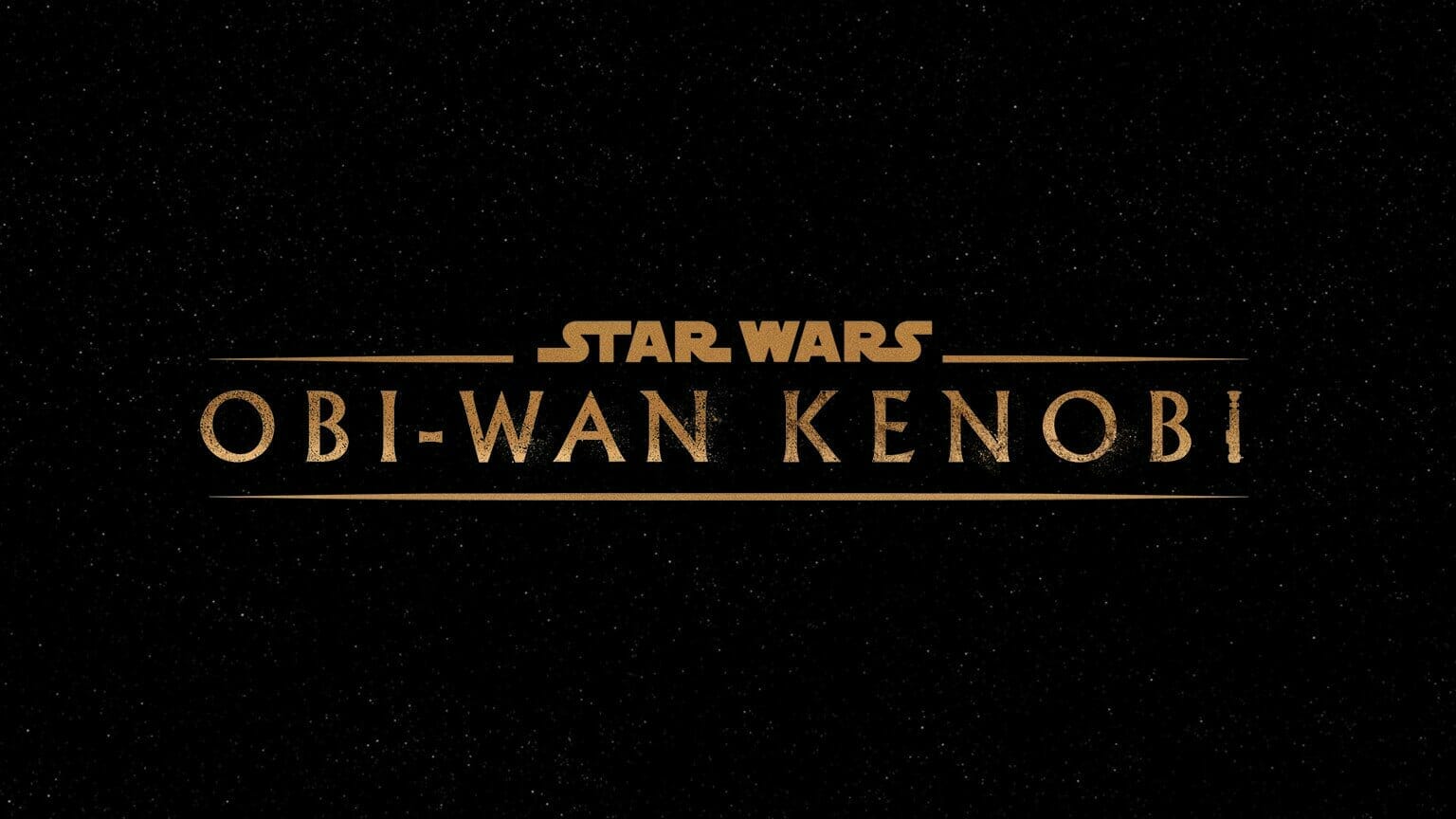 In celebration of Star Wars Day, Disney has announced that they will release a new trailer for the Disney+ Original series, “Obi-Wan Kenobi.”  The news was shared on Twitter which you can see below: