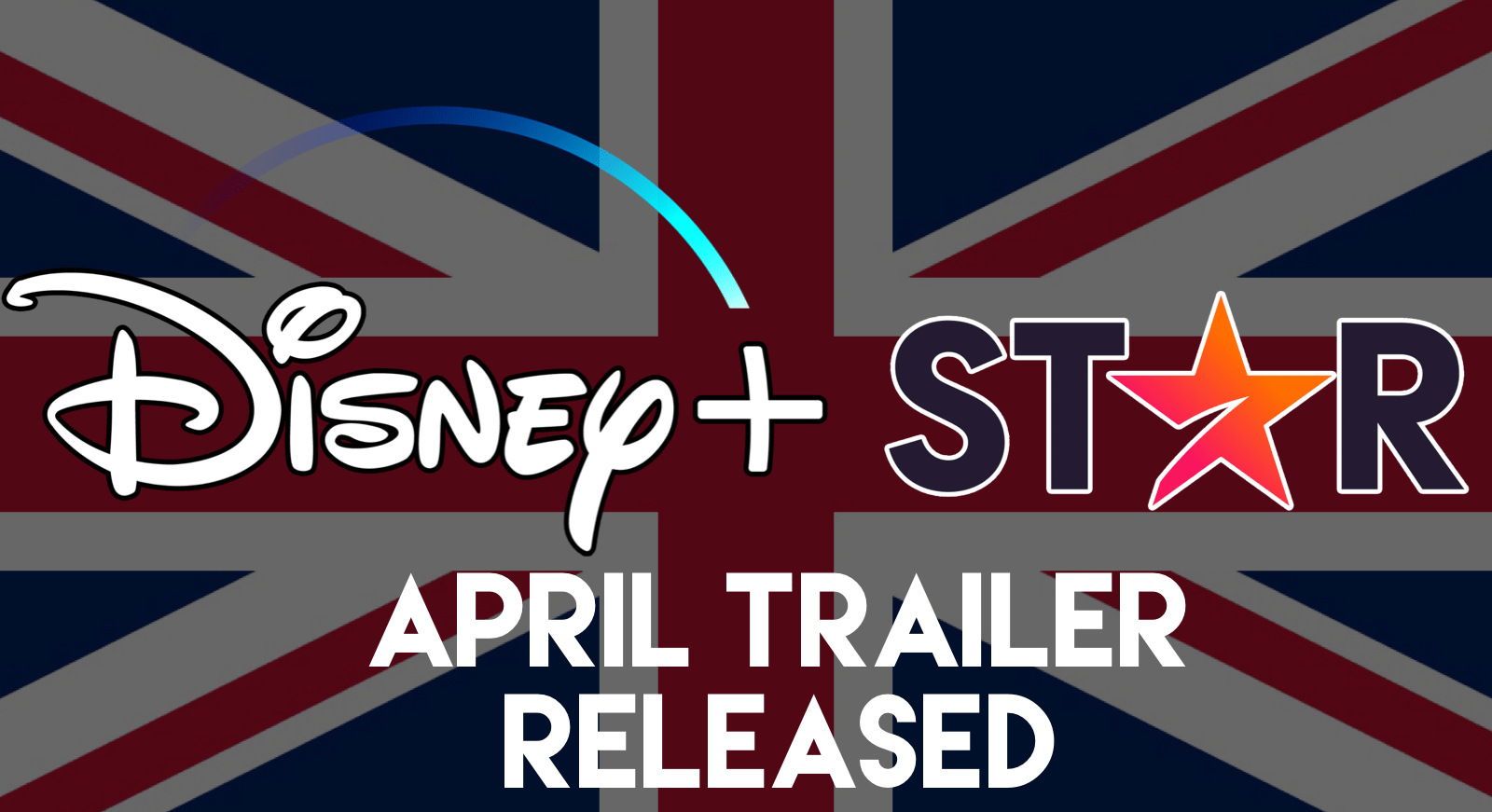 Disney has released a new trailer on social media showcasing some of the titles that will be coming to Disney+ in the United Kingdom and Ireland this April.

Disney has also once again confirmed that the hugely popular TV show ‘Dinosaurs’ will be coming to Disney+ in the UK and Ireland on April 09.

Here’s what will put a spring in your step in April! This month, start streaming #DisneyPlus Originals like #BigShot and #SecretsOfTheWhales from @NatGeo, along with more brand-new Star Originals, like the award-winning #Nomadland. #DisneyPlusStar pic.twitter.com/Mt0I7AW3nu