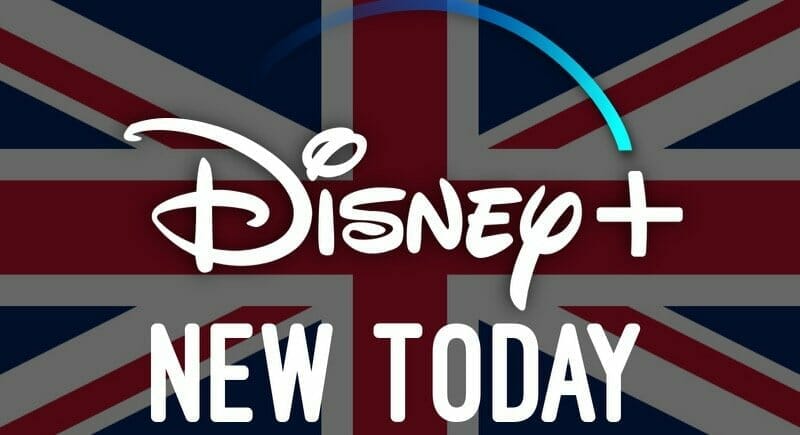 Here’s a look at everything that’s coming to Disney+ today in the UK and Ireland. By far the biggest new addition this week is ‘The Right Stuff’ which is a new drama by National Geographic. Check out everything coming below!