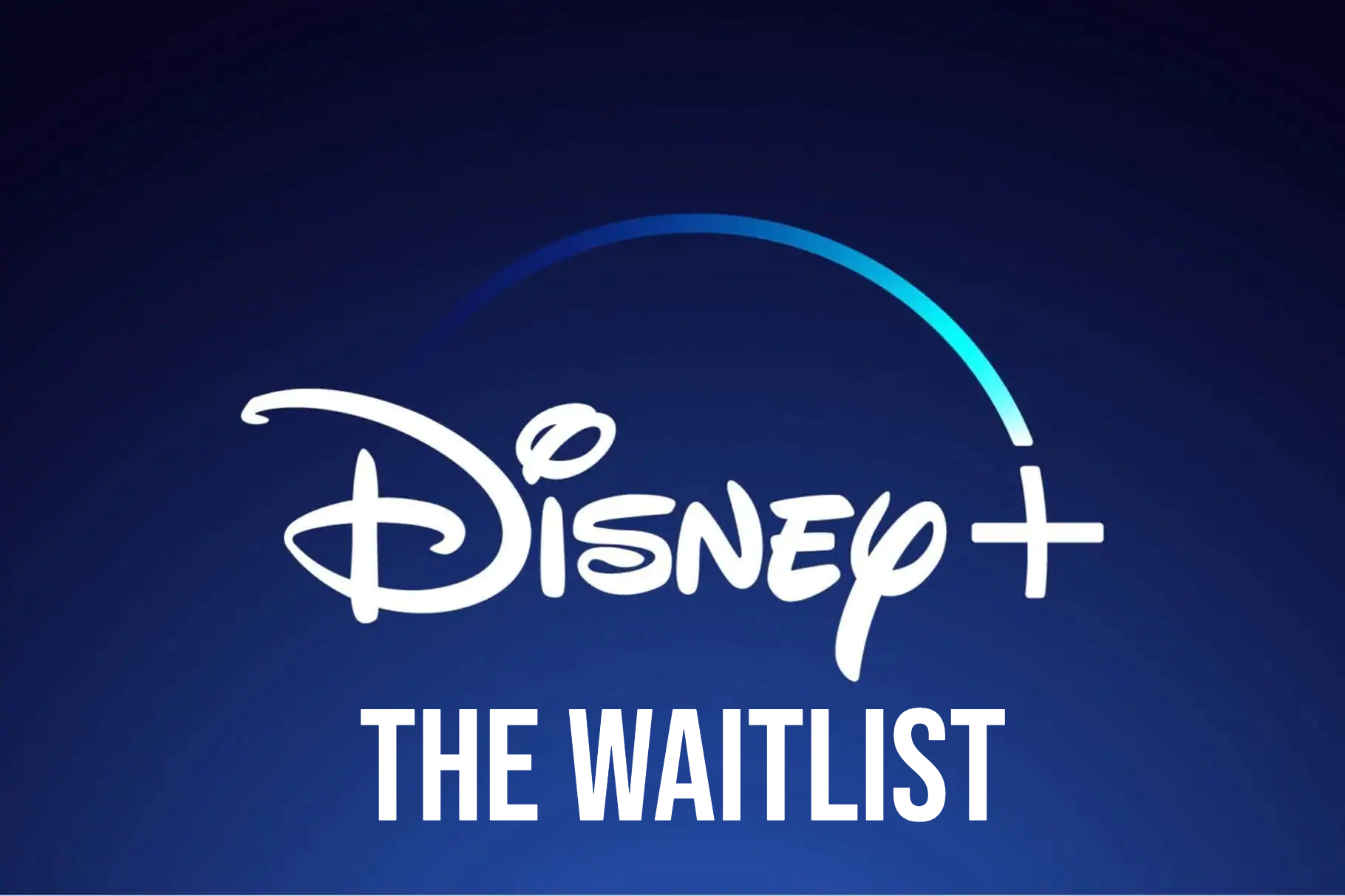 Disney+ has a new high-school-centric romantic comedy in development titled “The Waitlist.”  Not much is known about the Original Movie however The DisInsider has provided the following synopsis for the film:

The film will reportedly revolve around a couple of high school friends named Mandy and Ben. During their senior year, while Ben begins to wonder whether or not the two have spent the last four years missing out on fun, Mandy becomes laser-focused on getting into Harvard.

When she finds out her best shot at getting in depends on a recommendation later from the father of the most popular boy in school, she offers to be his tutor. When the two begin to fall for one another, however, things get complicated.

Currently, no other details have been revealed about the project or if any directors or actors are attached to the movie yet.

“The Waitlist” will begin production this January in Vancouver.