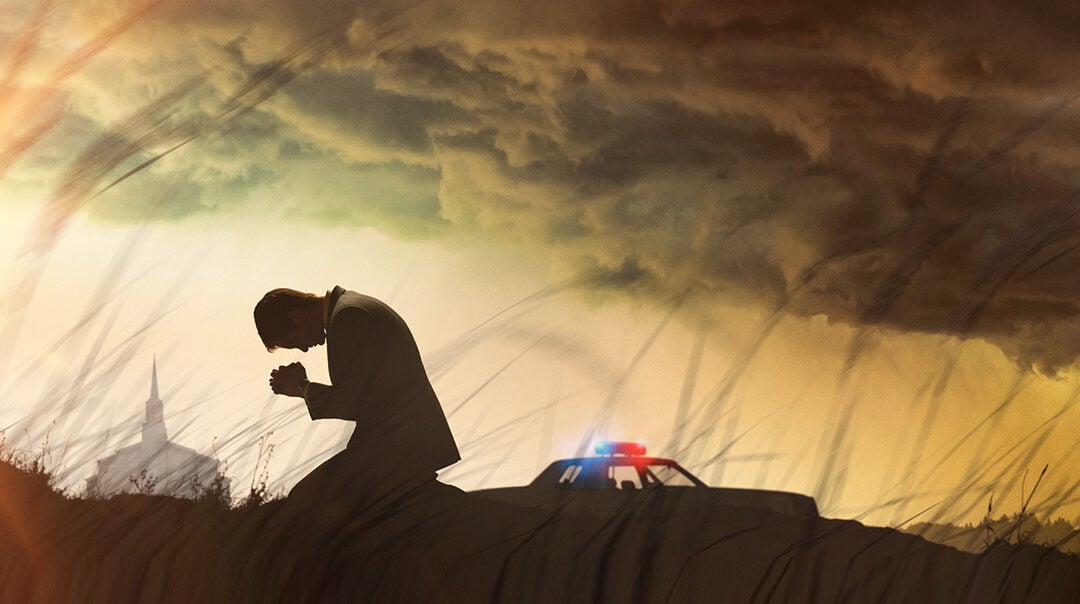 Disney has released a new poster for the upcoming limited series “Under the Banner of Heaven” which will premiere on Hulu on Thursday, April 28th.  The premiere will feature the first two episodes, with a new episode available weekly for the next five weeks. The series is also coming soon to Disney+ internationally including the UK, Ireland and Canada under the Star banner however those release dates have not been announced yet.   The highly anticipated limited series from Academy Award®-winner Dustin Lance Black stars Andrew Garfield and Daisy Edgar-Jones, 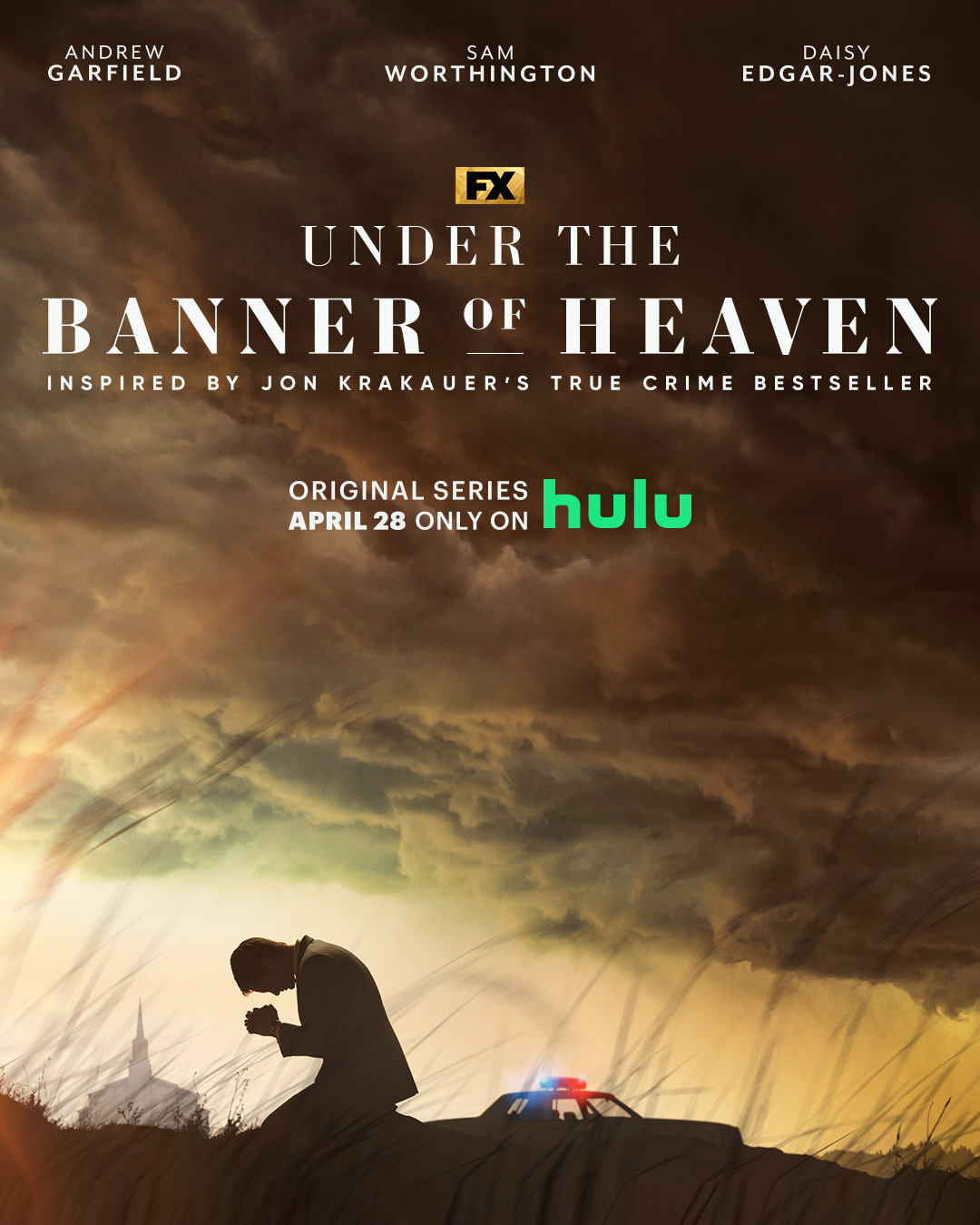