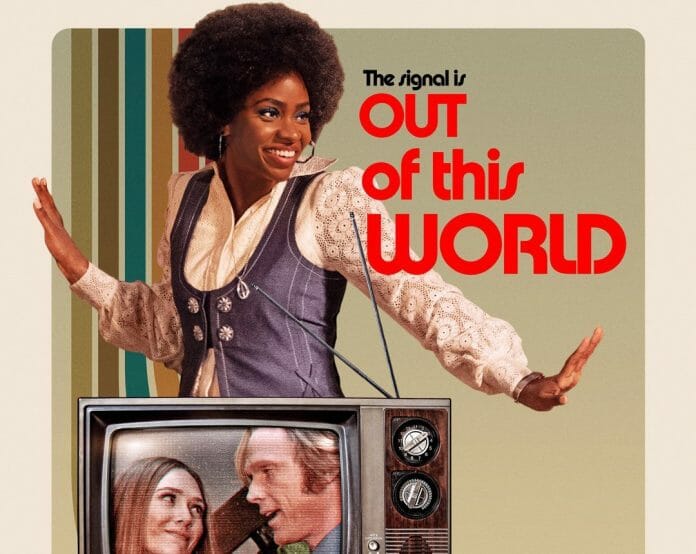 Disney has released multiple images and a new poster from Episode 3 of Marvel’s WandaVision on Disney+.

Check out the photos below! 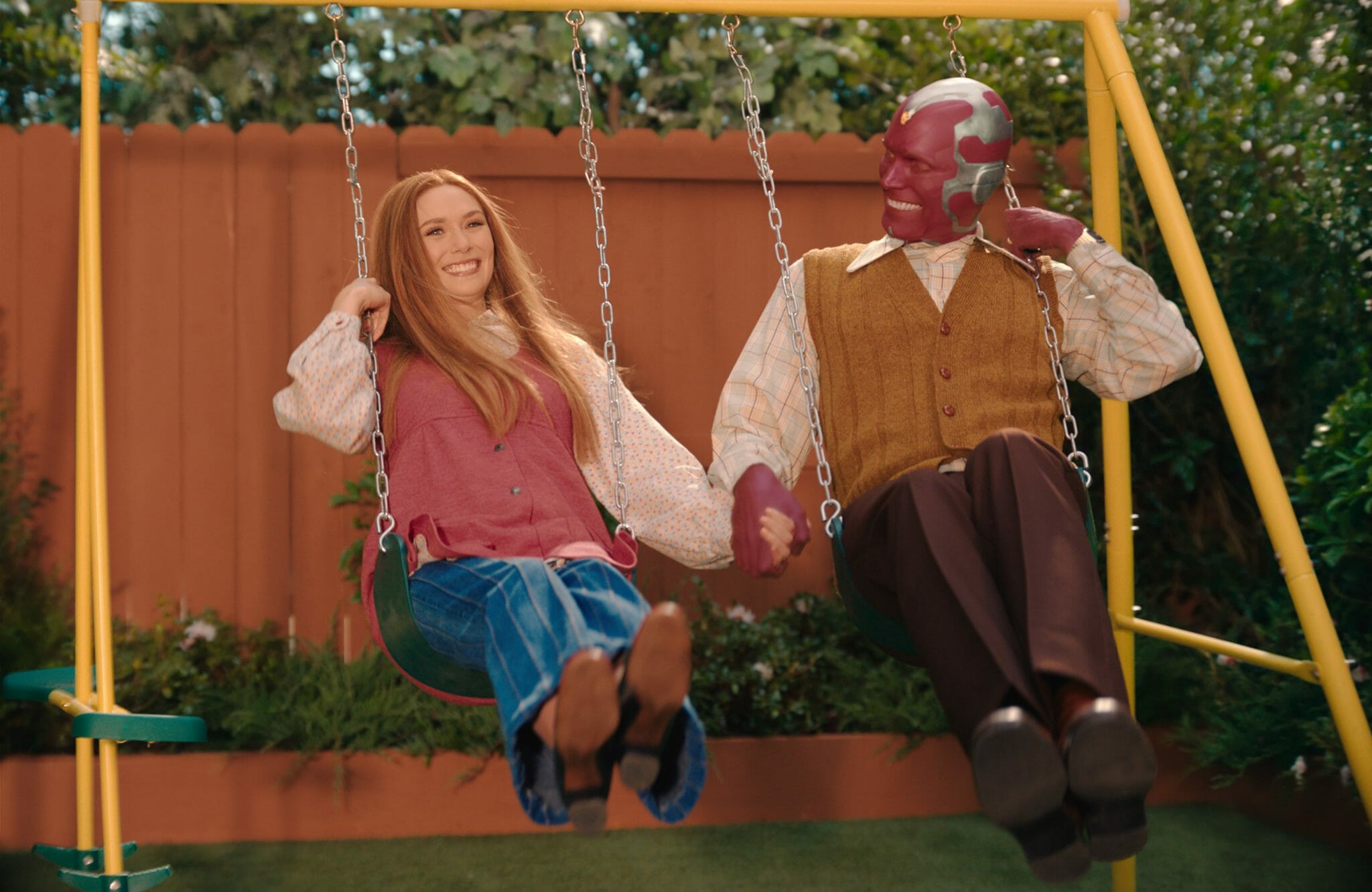 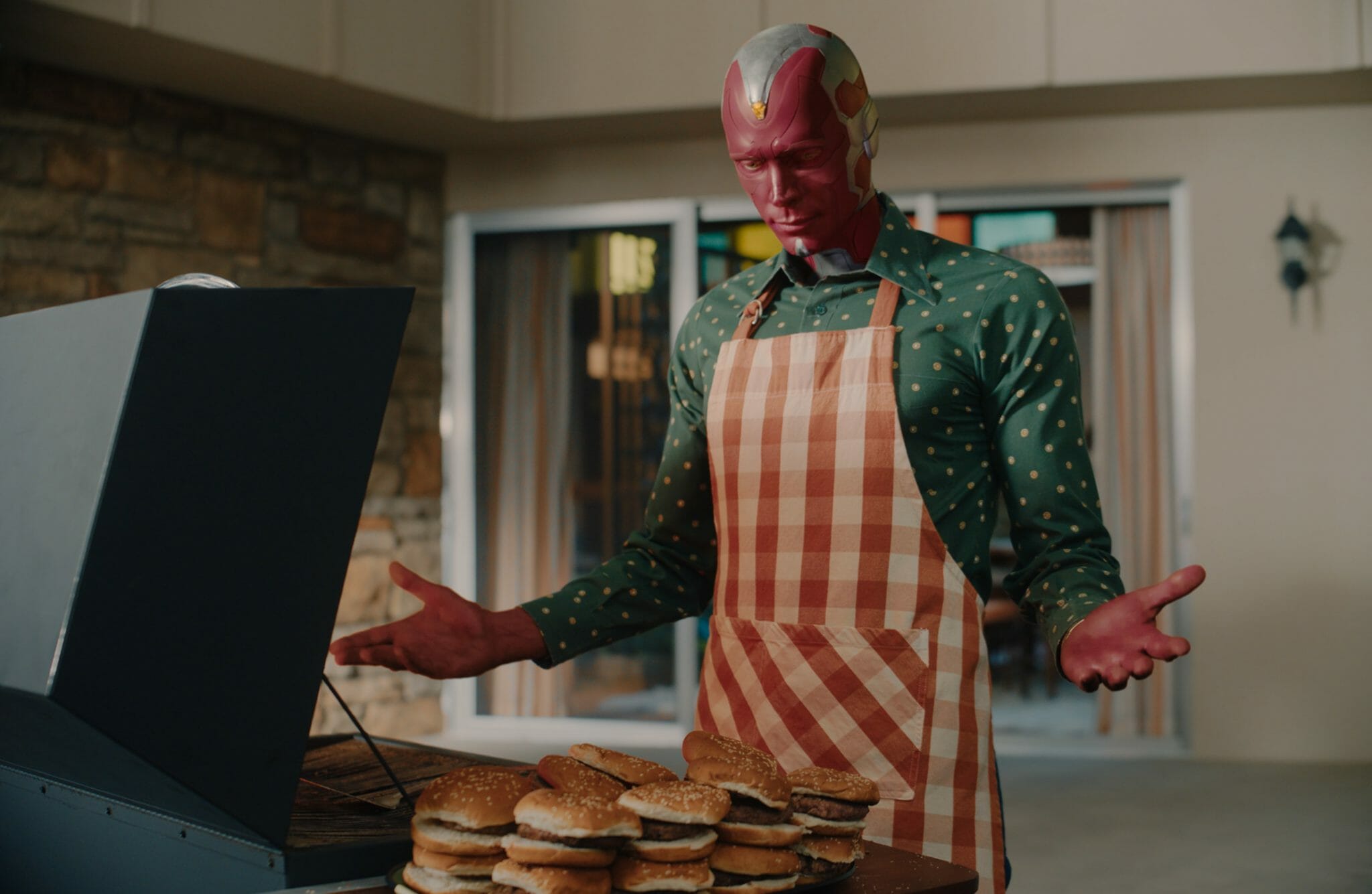 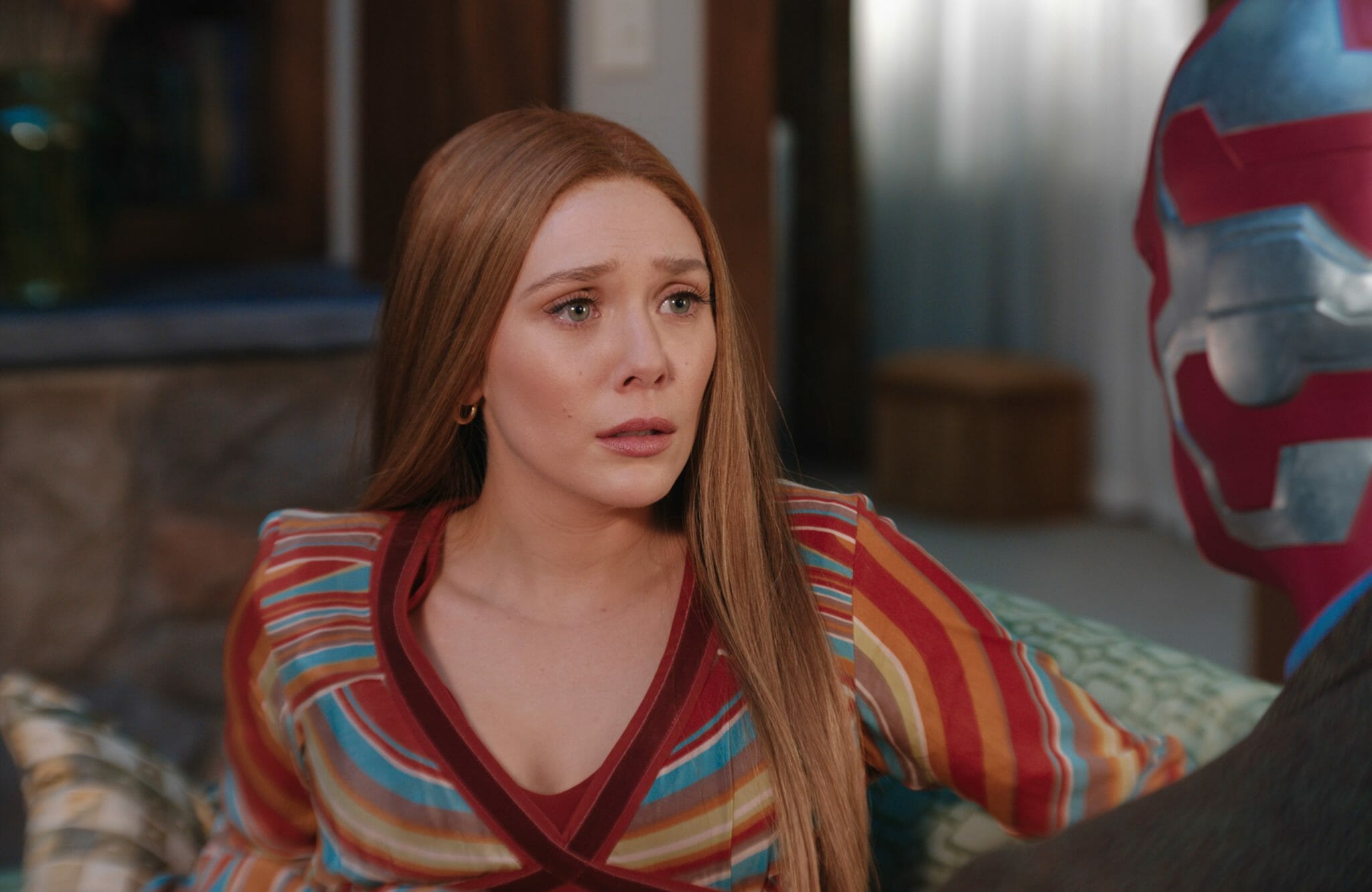 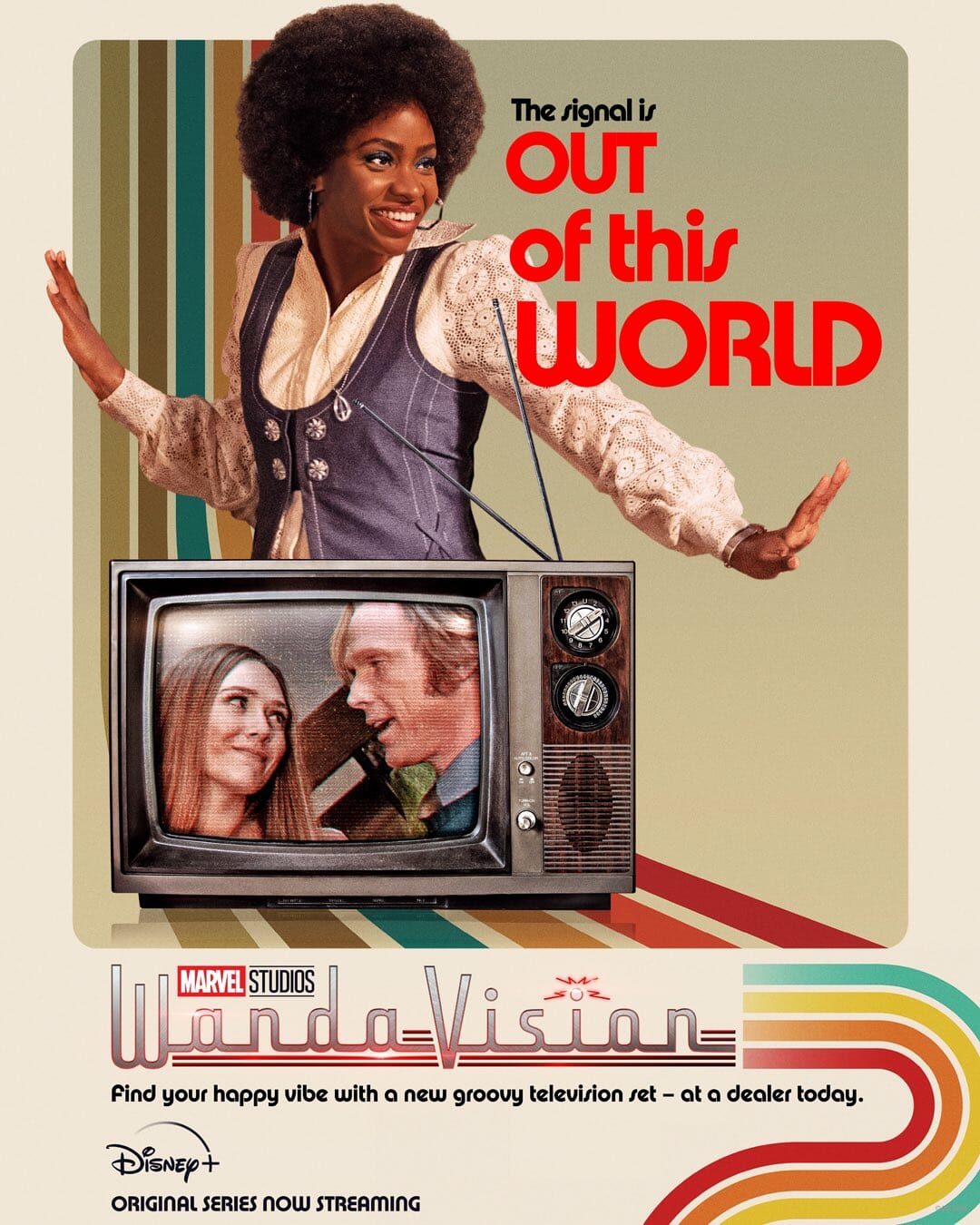 Episodes 1-3 are available to stream now on Disney+.