Disney has released a new collection of posters for the upcoming Original Movie ‘Diary of a Wimpy Kid’, which is coming to Disney+ on December 3rd, 2021. 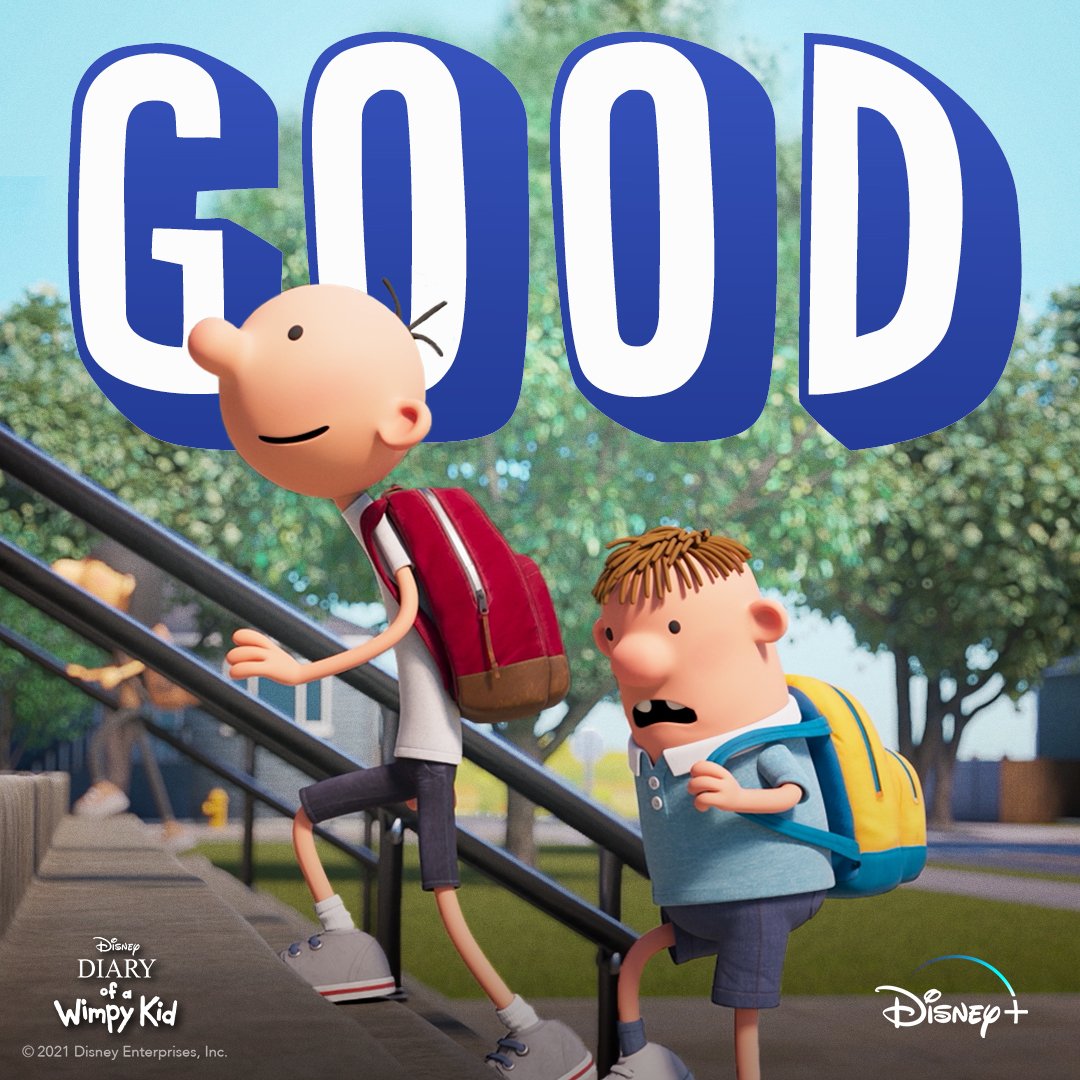 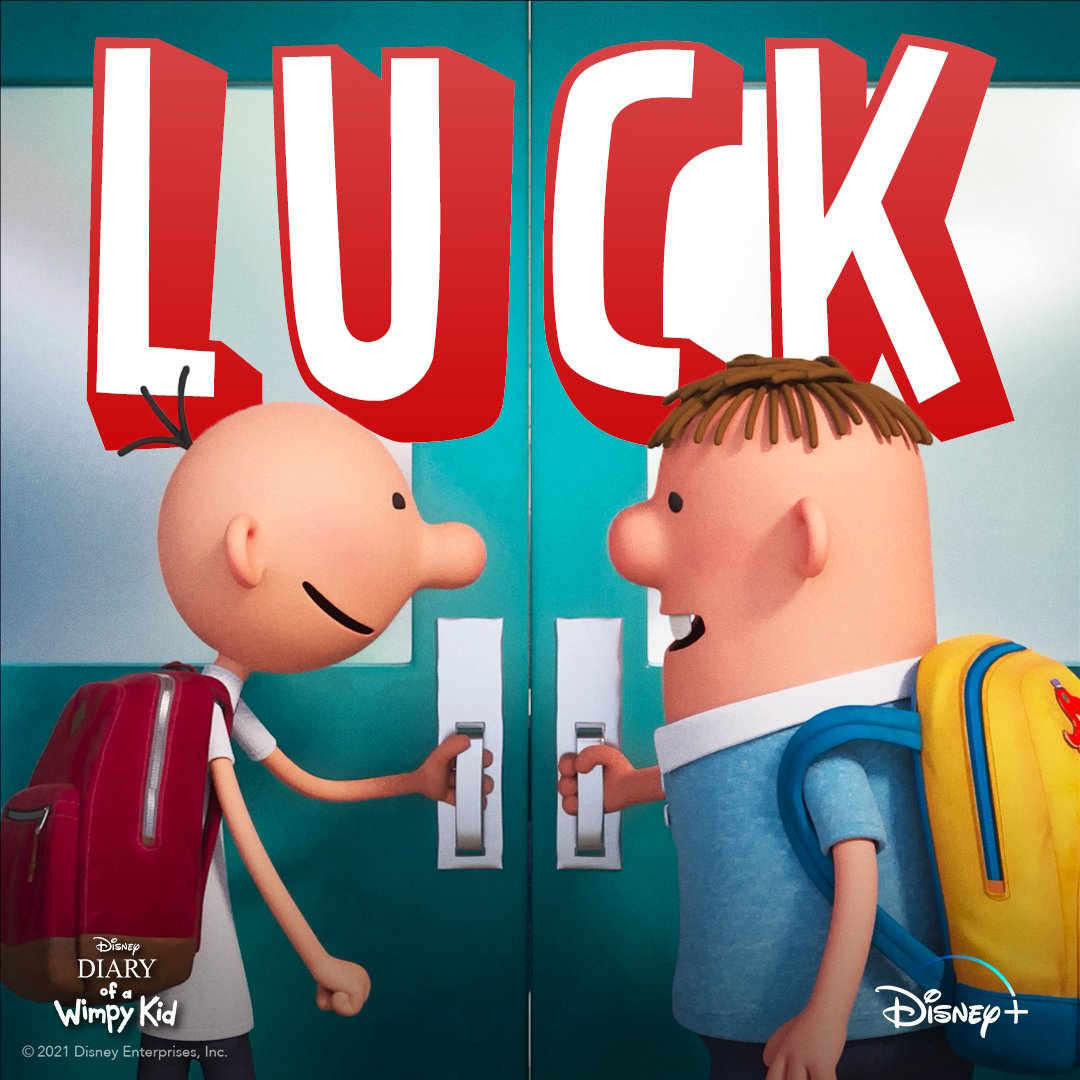 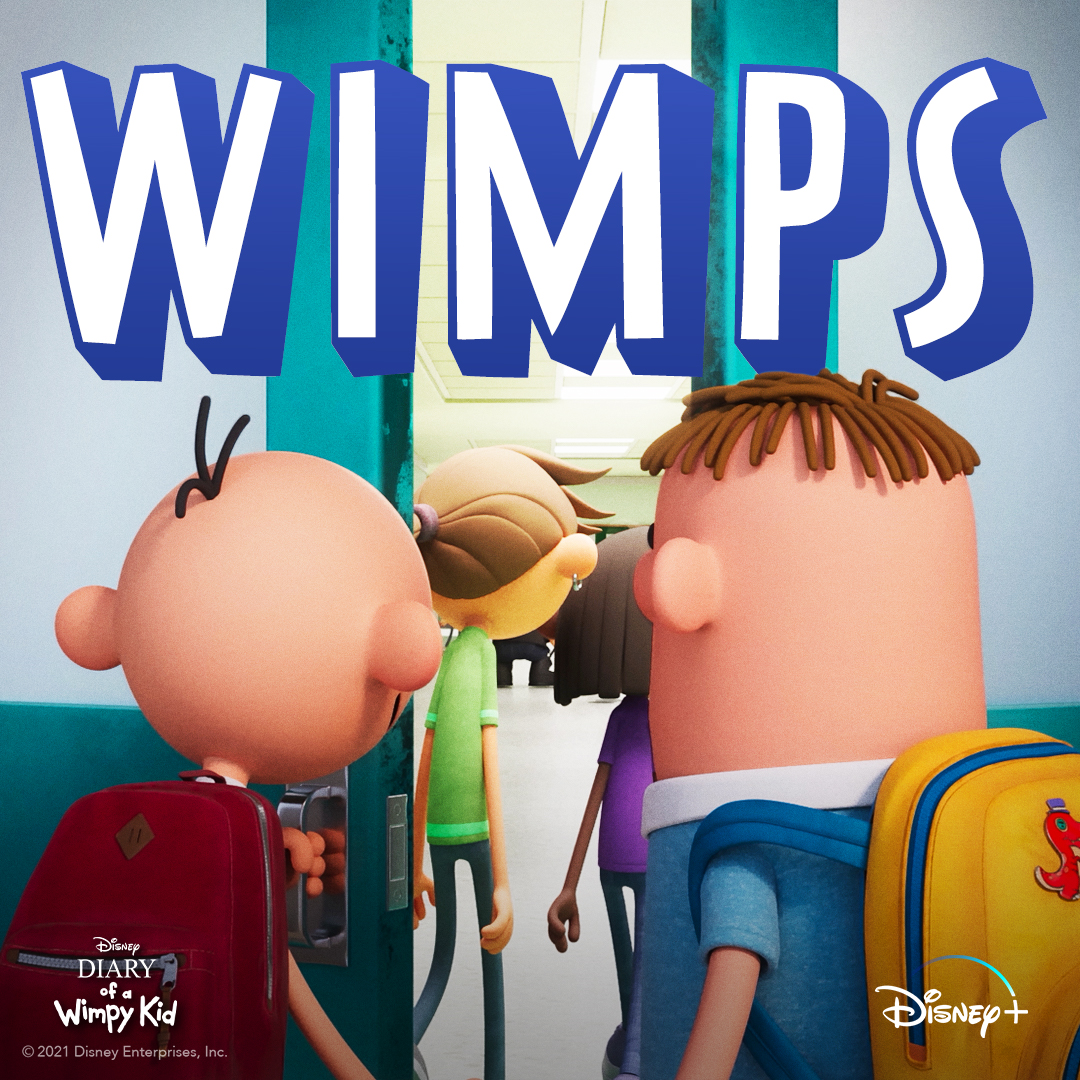 You can check out a trailer for the movie below: