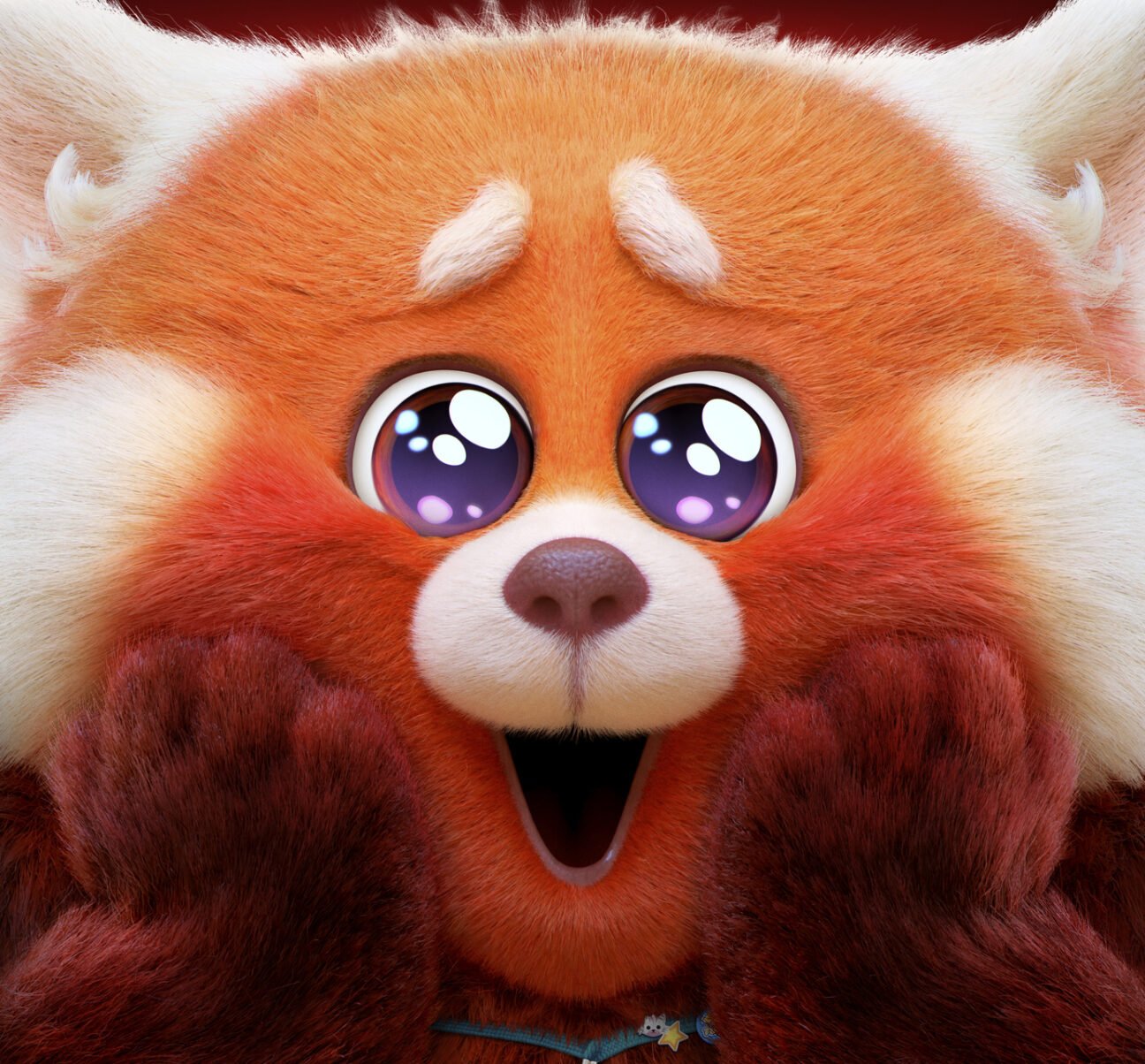 Just one month remains until Disney and Pixar’s “Turning Red” launches on Disney+. Pixar Animation Studios’ 25th feature film introduces Mei Lee (voice of Rosalie Chiang), a confident, dorky 13-year-old torn between staying her mother’s dutiful daughter and the chaos of adolescence. And if that weren’t enough, whenever she gets too excited, she “poofs” into a giant red panda! All-new posters are available today, showcasing Red Panda Mei and her ever-changing emotions.

Check out the new posters for the film below: 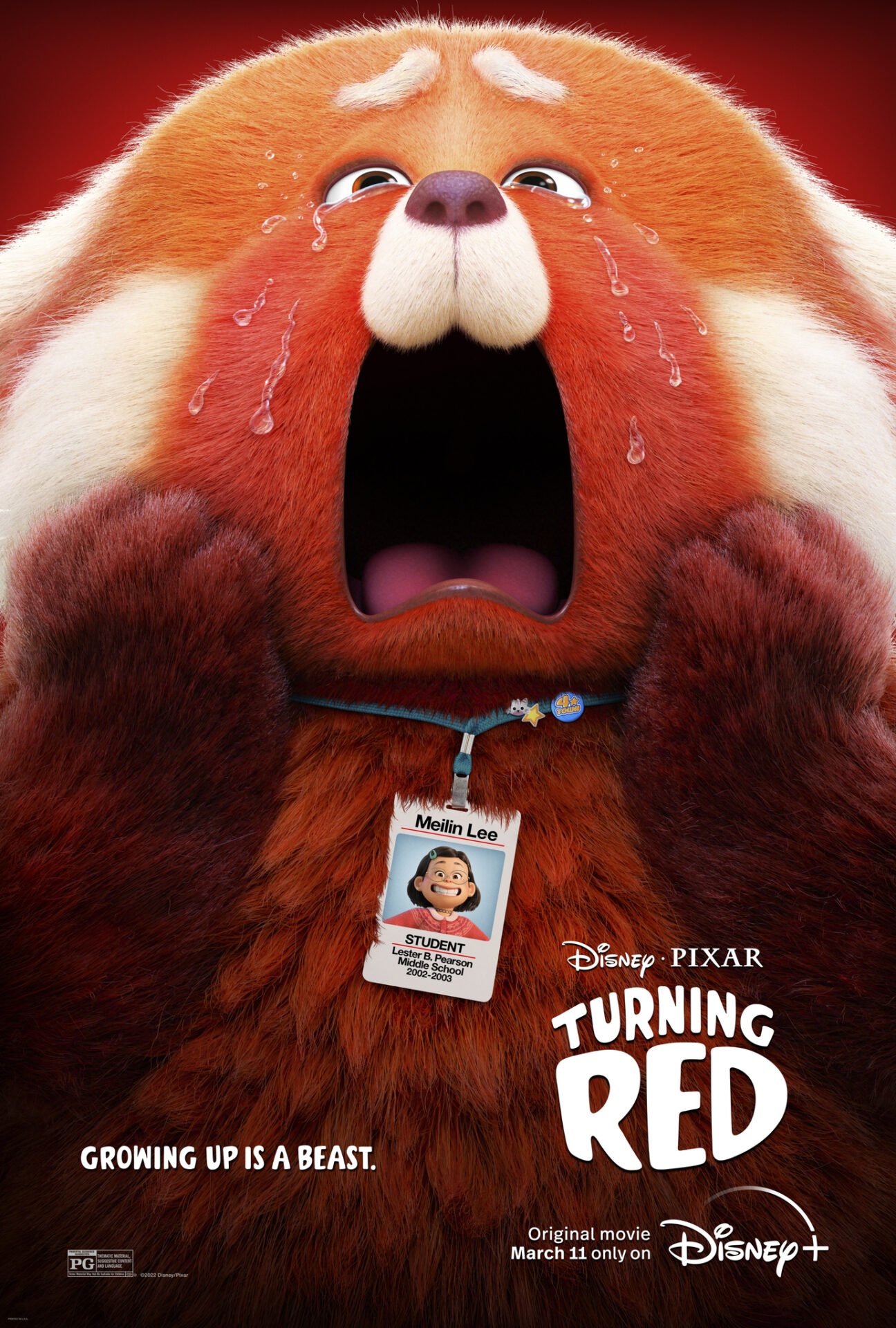 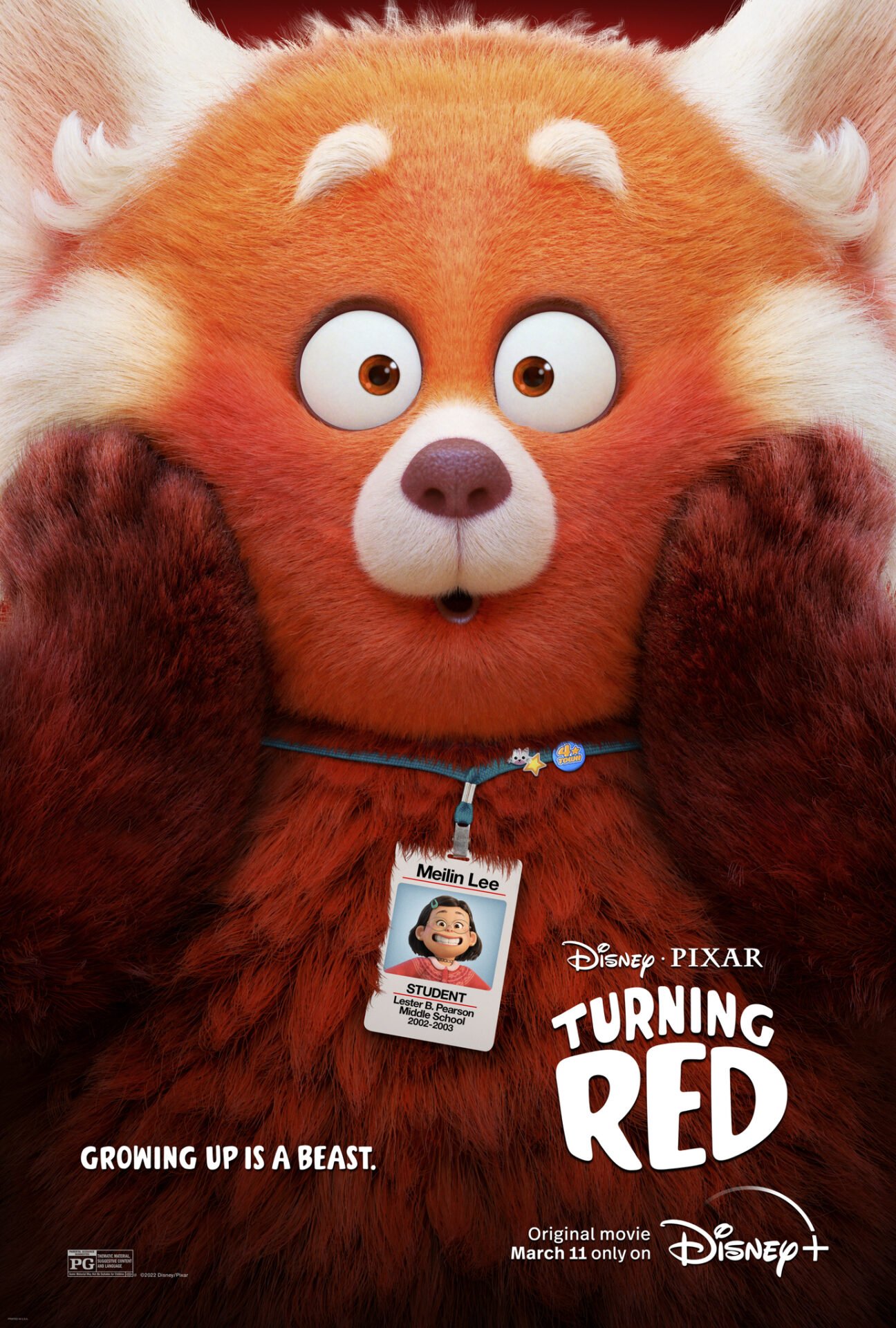 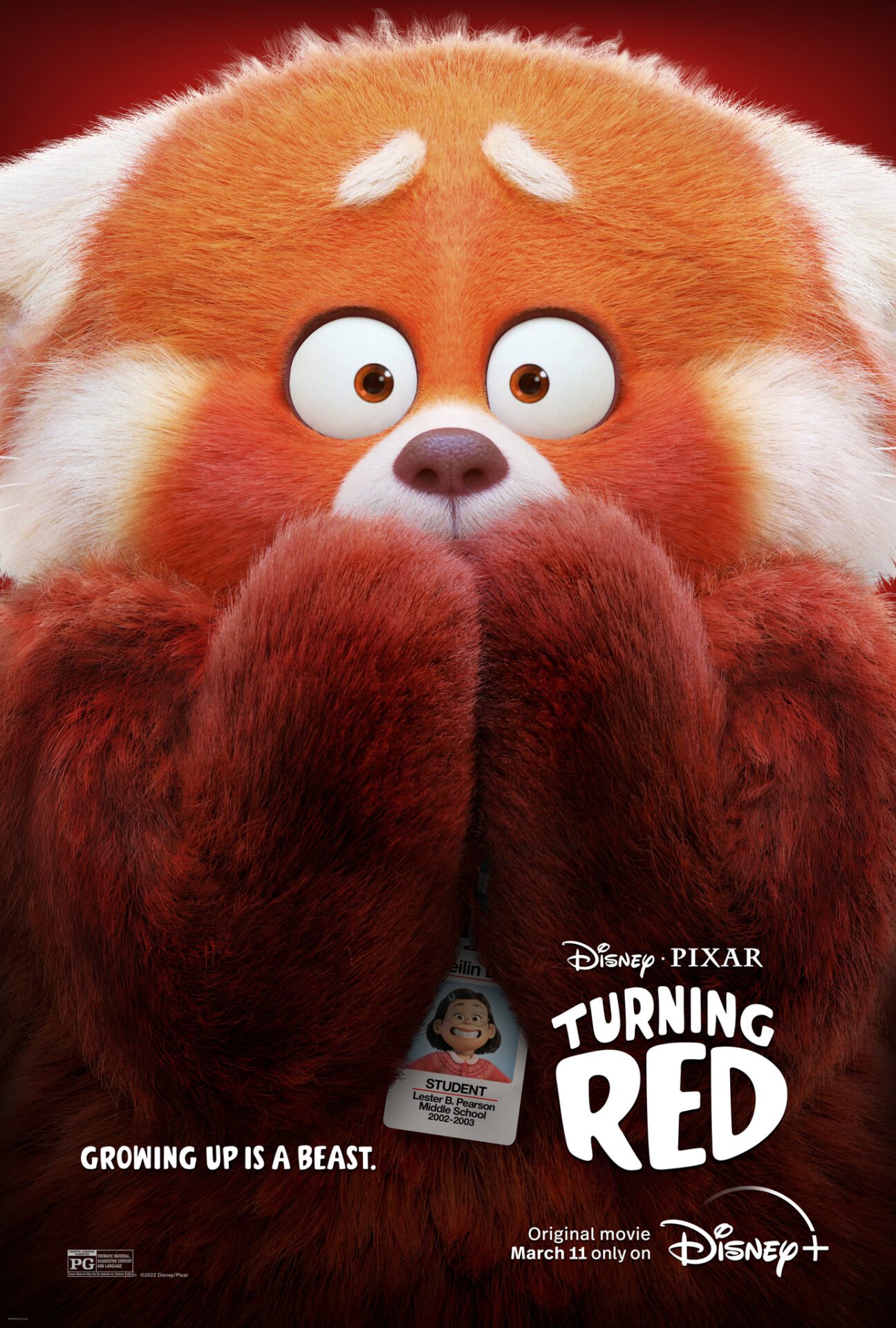 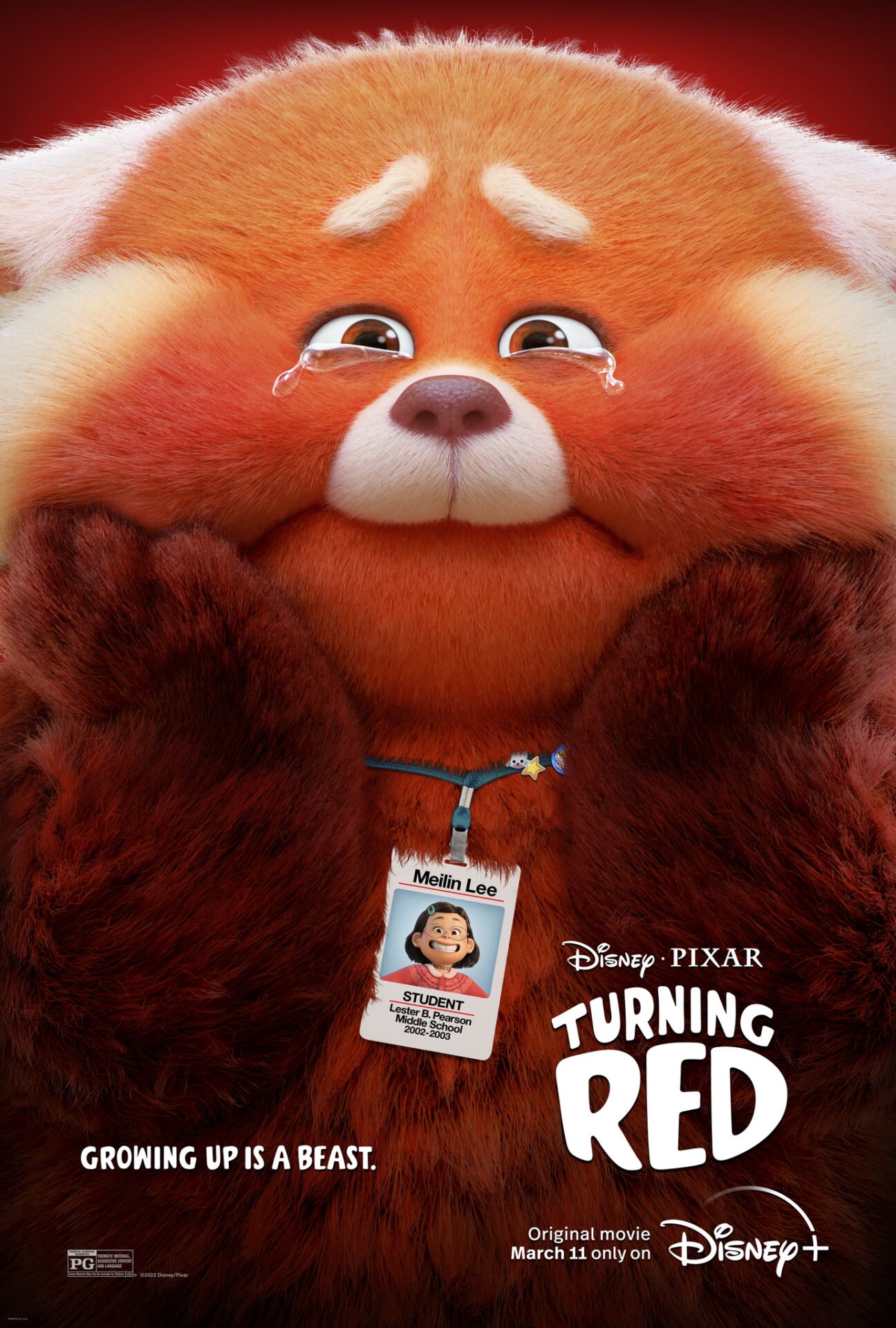 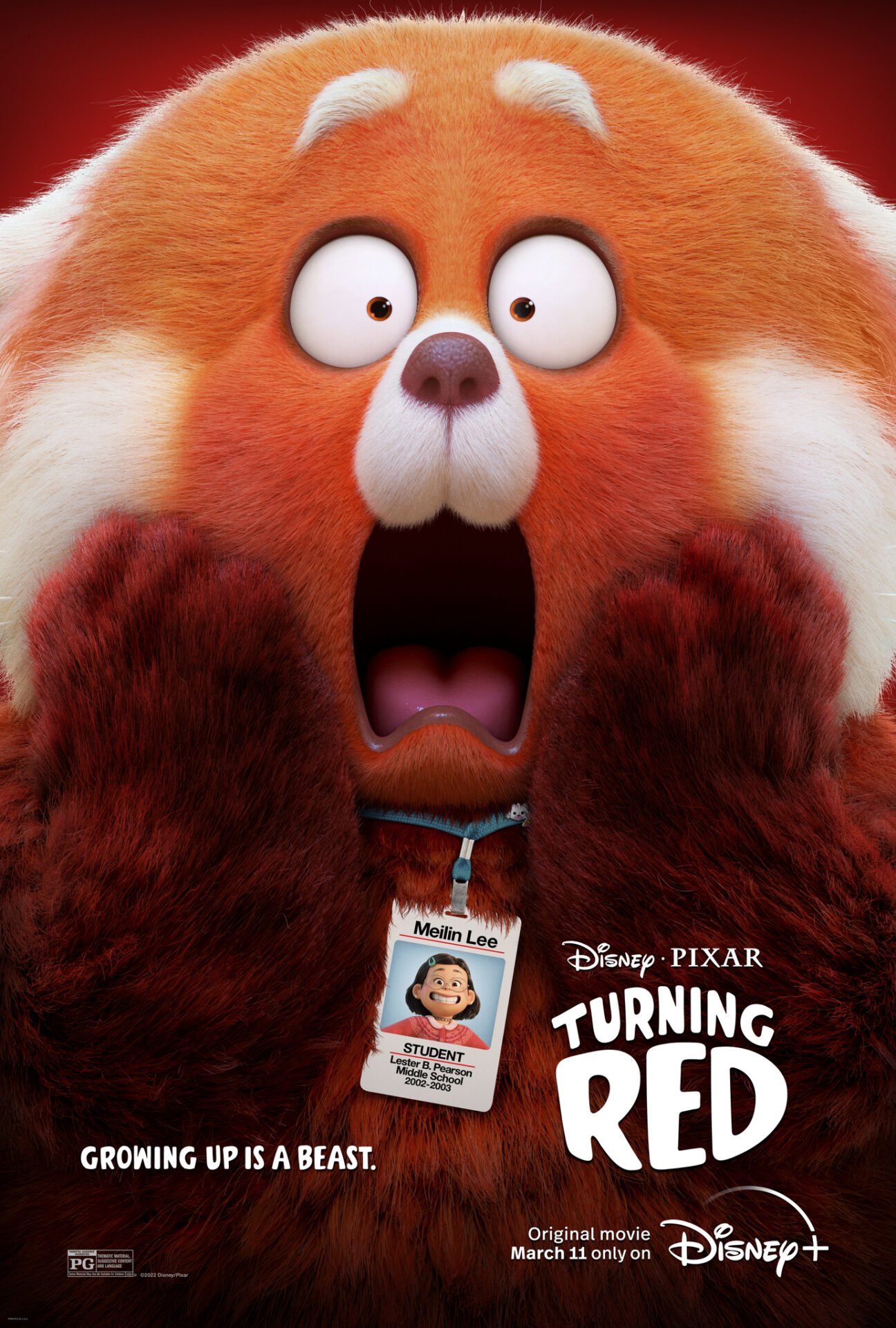 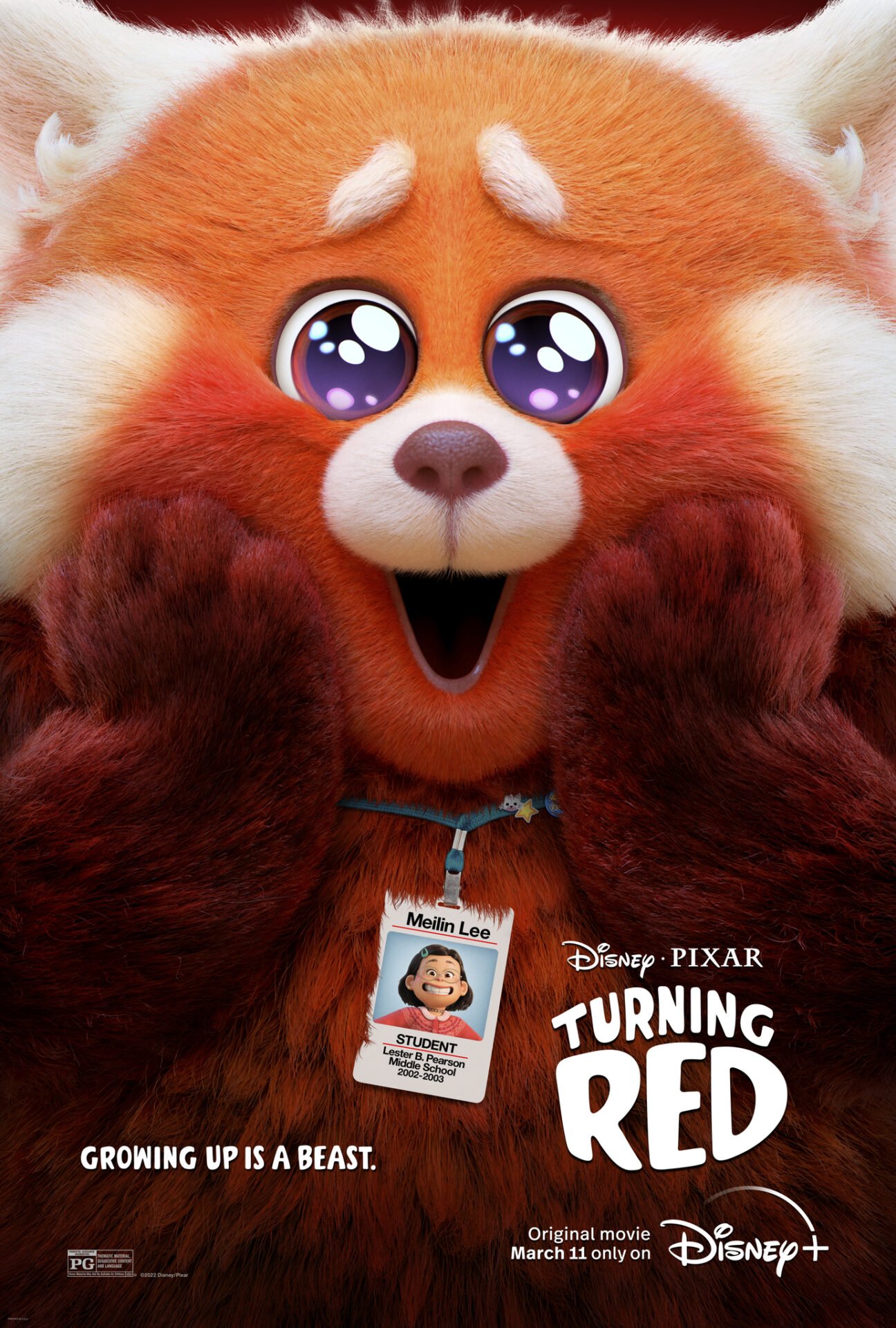 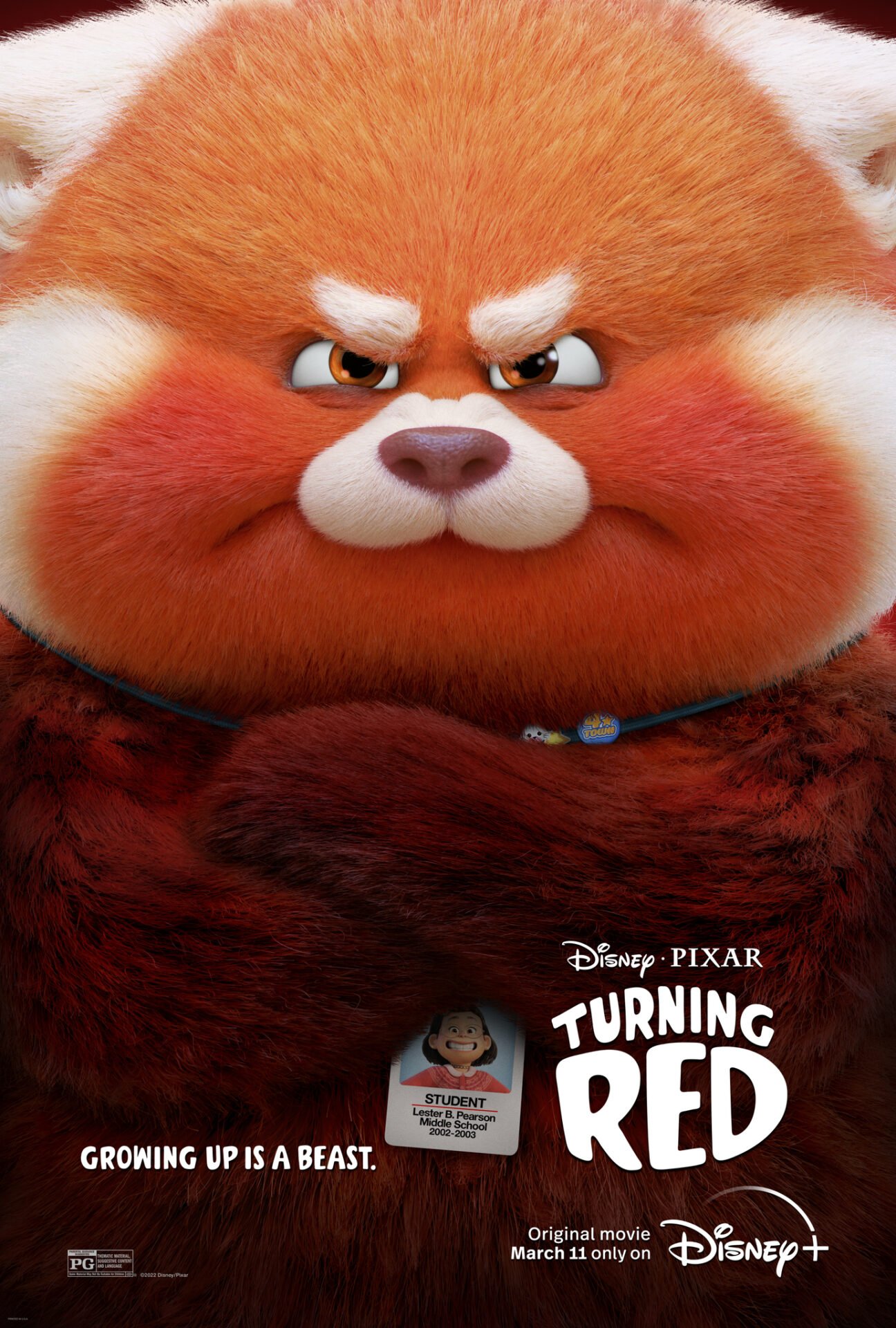 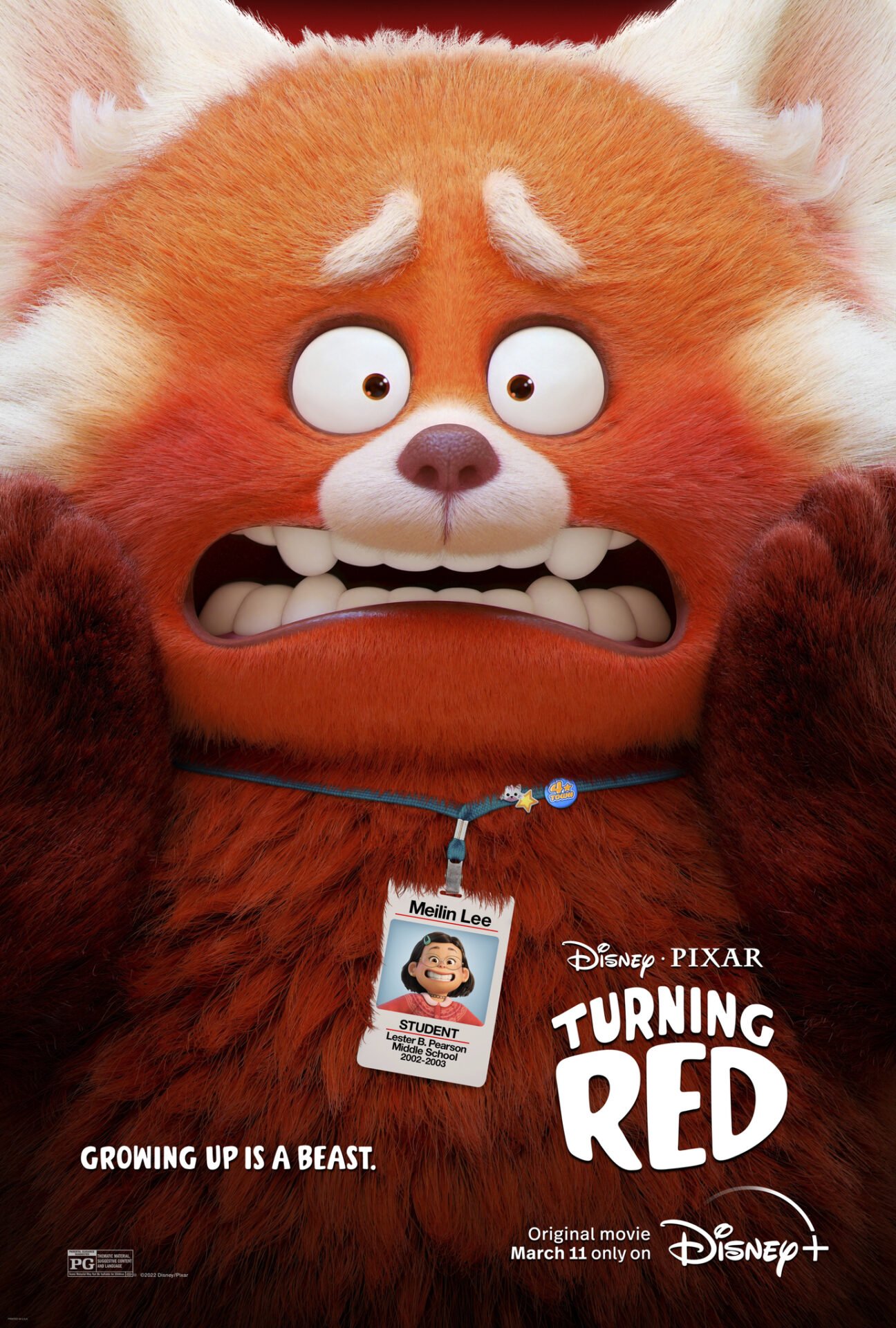