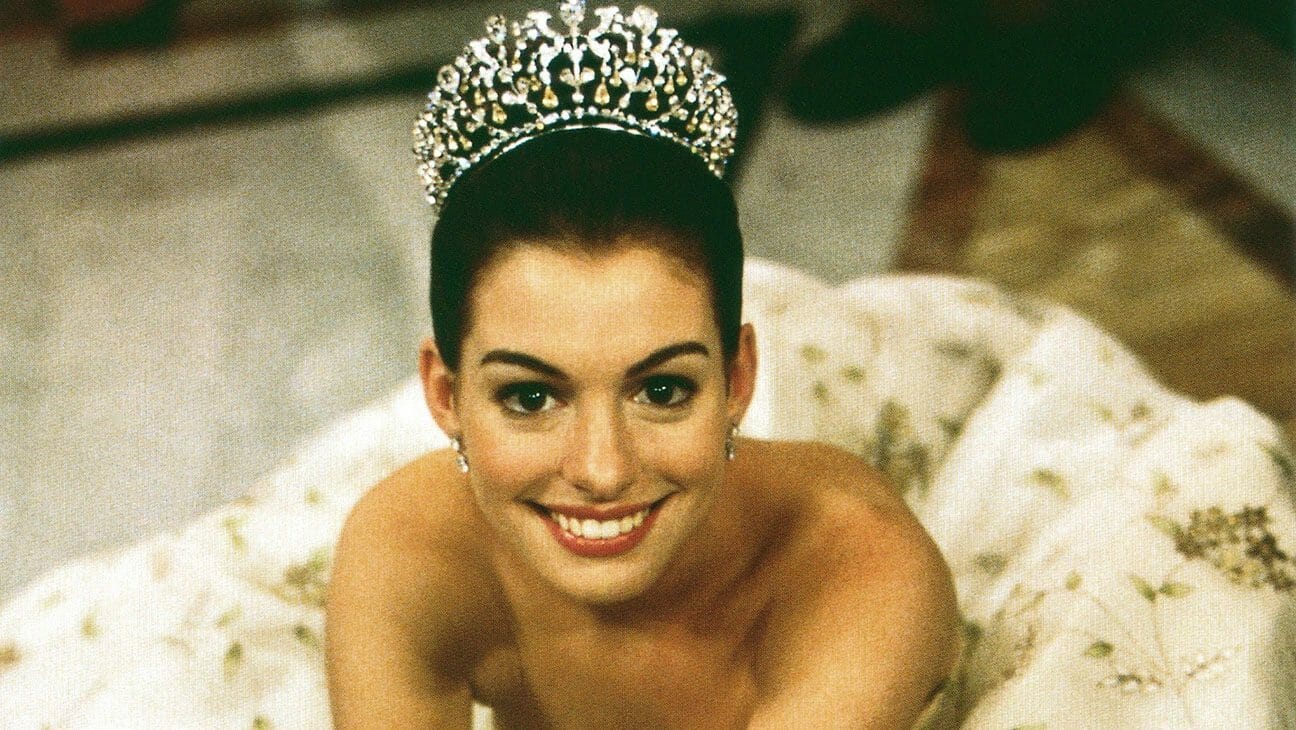 According to The Hollywood Reporter, Disney is working on a new installment of “The Princess Diaries,” which sources say is a continuation of the Anne Hathaway-led series of films rather than a reboot.

Hathaway is reportedly not attached to the project yet, however, the hope is the actress will return should the potential new film move forward.

In 2001’s “The Princess Diaries,” a socially awkward but very bright 15-year-old girl being raised by a single mom discovers that she is the princess of a small European country because of the recent death of her long-absent father, who, unknown to her, was the crown prince of Genovia. She must make a choice between continuing the life of a San Francisco teen or stepping up to the throne.  The movie starred Anne Hathaway and Julie Andrews.  Both actors returned for the film’s sequel which was released in 2004.

Debra Martin Chase, who produced the first two Princess Diaries, is producing the new film. Melissa Stack, the screenwriter behind the Cameron Diaz comedy The Other Woman and the 2020 Disney+ feature Godmothered, is executive producing.