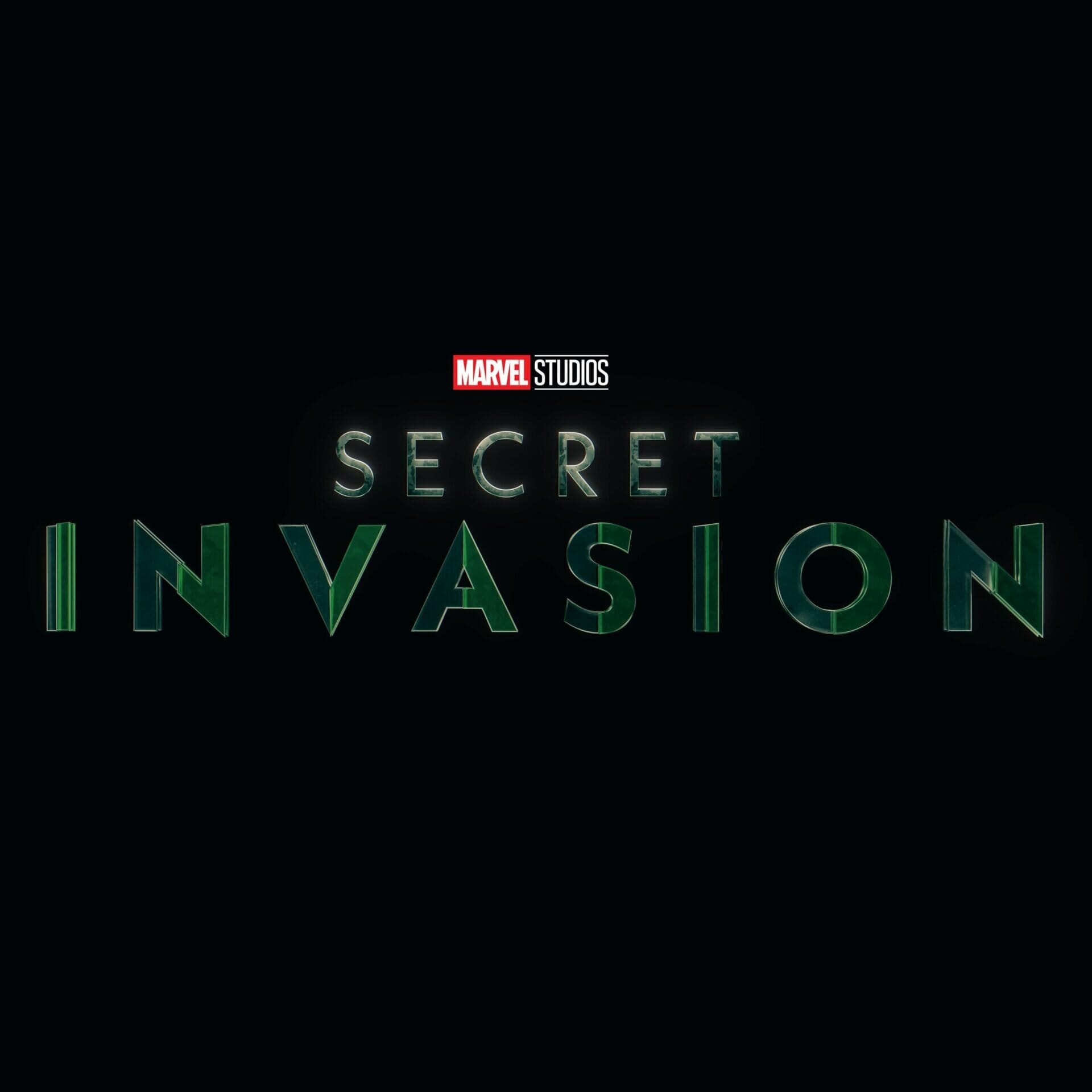 According to a new report from Insider Daniel Richtman on his Patreon account, we may know what character Emilia Clarke will play in Marvel’s upcoming Disney+ Original series “Secret Invasion.”  According to the report, Clarke will play a well-known Skrull from Marvel Comics named G’iah.

The Direct further points out that while G’iah initially helped the Skrulls with their invasion of other planets, she would eventually switch sides after seeing the pure brutality that her people were willing to use in order to accomplish their goals. This could play out in similar fashion for the MCU as well, with Emilia Clarke’s version of the character gravitating towards Nick Fury and Talos as things get more intense during the events on Earth. 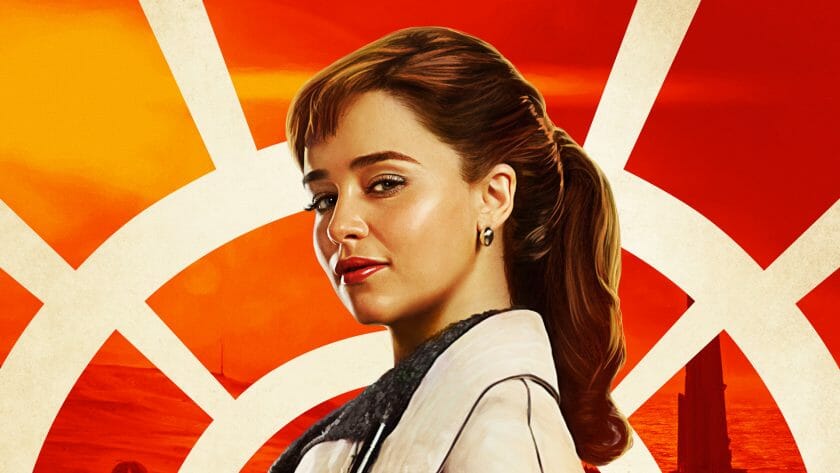 “Secret Invasion” will reportedly be a six-episode event miniseries and release on Disney+ Spring 2023.

Source: Patreon via The Direct