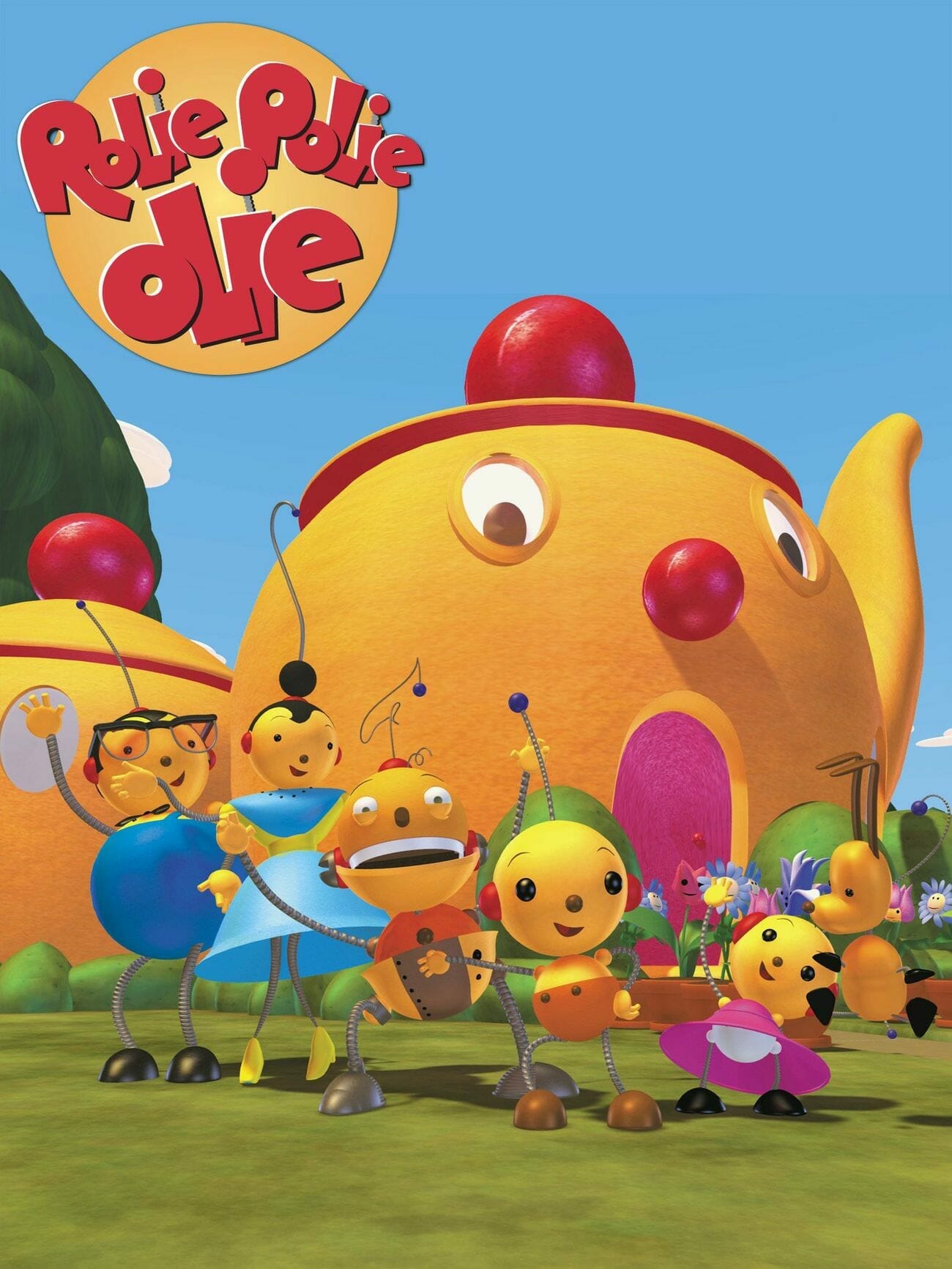 New episodes of fan-favorite Disney Junior show Rolie Polie Olie are in development.  The announcement comes from the show’s creator William Joyce, who recently confirmed the news on Twitter.  You can see that Tweet below.

Fun to see the chatter about #RoliePolieOlie Here’s the first design I ever did of his world/we are working on new episodes!!! pic.twitter.com/60TgvKkapq

This could mean that new episodes along with the original episodes are headed to Disney+ soon.  Distribution of the show is a little sticky however, as Disney has rights to air the show in the United States, but not internationally.

Rolie Polie Olie is a French-Canadian computer-animated show that ran on Disney Junior  from 1998 – 2004.  It had six seasons and a total of 74 episodes.  The show followed robots Olie, his sister Zowie, and his best friend Billy as they discovered the values of friendship, family, and growing up.