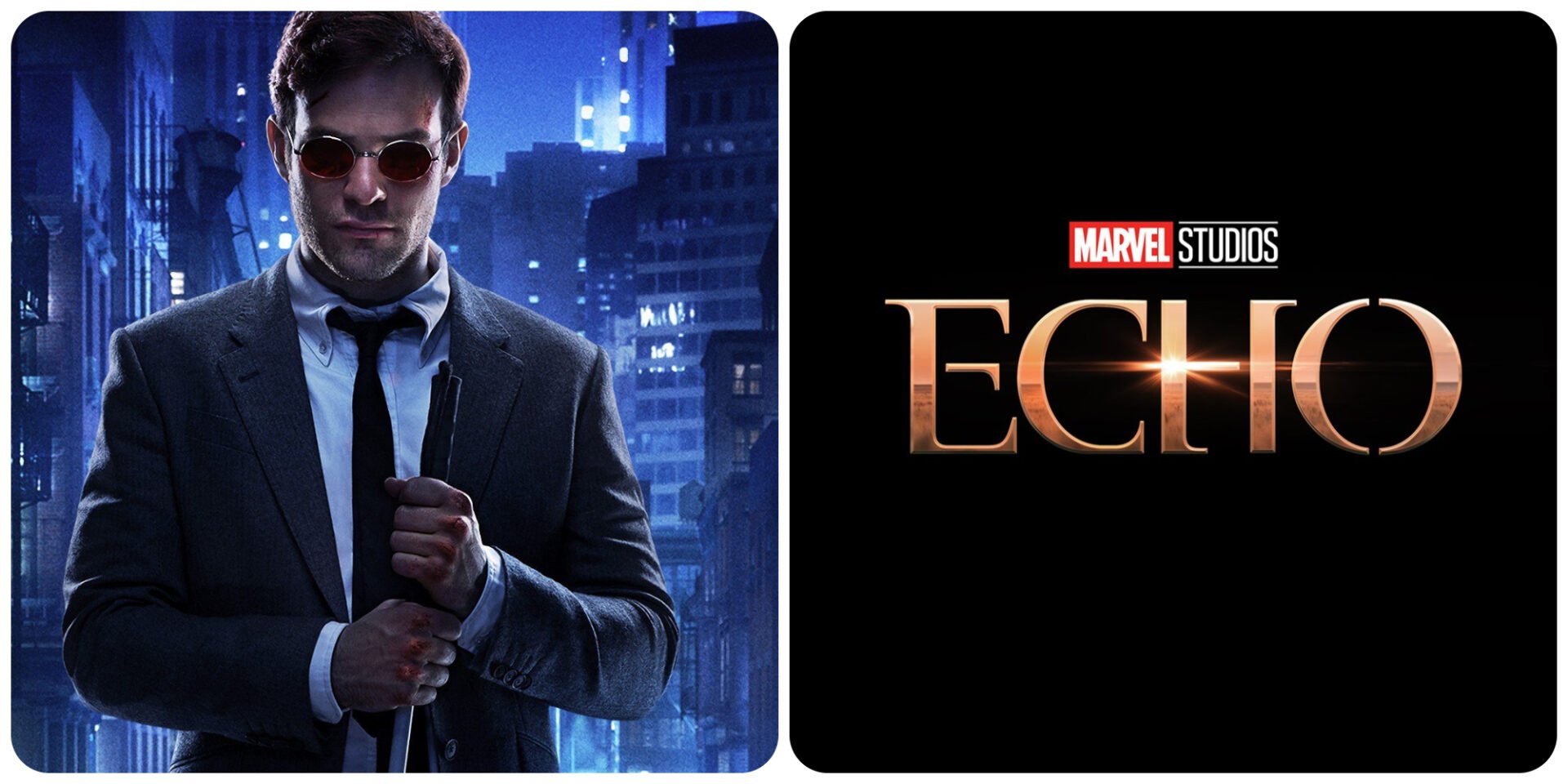 Back in May, a rumor suggested that Charlie Cox and Vincent D’onofrio would reprise their roles as Daredevil and Kingpin respectively in Marvel’s upcoming “Echo” series for Disney+. Now, according to a new rumor from Weekly Planet, we possibly have some new details about Daredevil’s involvement in the upcoming series.

“Yep, Daredevil is in it for three episodes, as in Charlie Cox. Kingpin, Vinnie D’Onofrio is in four. The Kingpin storyline is building up to him running for mayor of New York City. Apparently, he’s going to be wearing an eye patch because he was shot in the head in Hawkeye… Daredevil is also going to be rocking a red and black suit and is looking for Jessica Jones.”

The outlet continues with a little more details about Jessica Jones which you can see below:

“So they’re laying the groundwork to bring back [Krysten] Ritter, most likely. Not necessarily in this series… so yeah, there you go. I don’t know in terms of continuity like is the Charlie Cox version the same one, even though we obviously saw him in Spider-Man… [Is he the] same one from the Netflix series? Sure, why not? But I don’t know, but it seems like some of the Netflix stuff, with probably the exception of Iron Fist, is going to be making its way..”

Charlie Cox originally played Matt Murdock/ Daredevil in the Marvel series on Netflix from 2015 to 2018.  He also appeared in the spinoff series, The Defenders. Most recently his character had a cameo appearance in Marvel’s Spider-Man: No Way Home.  D’onofrio also starred in Daredevil and most recently appeared as Kingpin/ Wilson Fisk in Marvel’s Hawkeye series on Disney+.  Both characters have deep connections to Maya Lopez/Echo in the comics.

Streaming exclusively on Disney+ in 2023, the origin story of Echo revisits Maya Lopez, whose ruthless behavior in New York City catches up with her in her hometown. She must face her past, reconnect with her Native American roots and embrace the meaning of family and community if she ever hopes to move forward.

“Echo” is currently filming and expected to continue through August 26th in Peachtree City, Georgia.