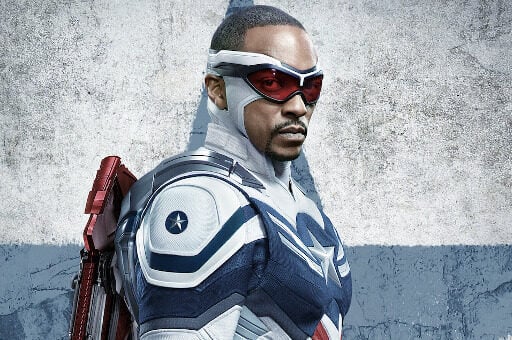 A new poster featuring Sam Wilson as Captain America is now available. All six episodes, including the exciting finale showcasing Sam’s official debut with the iconic shield, are now streaming exclusively on Disney+.
Check it out below: 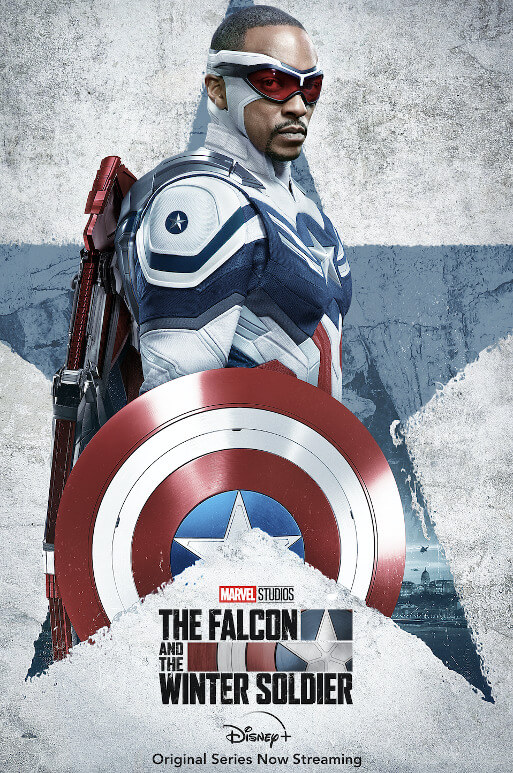