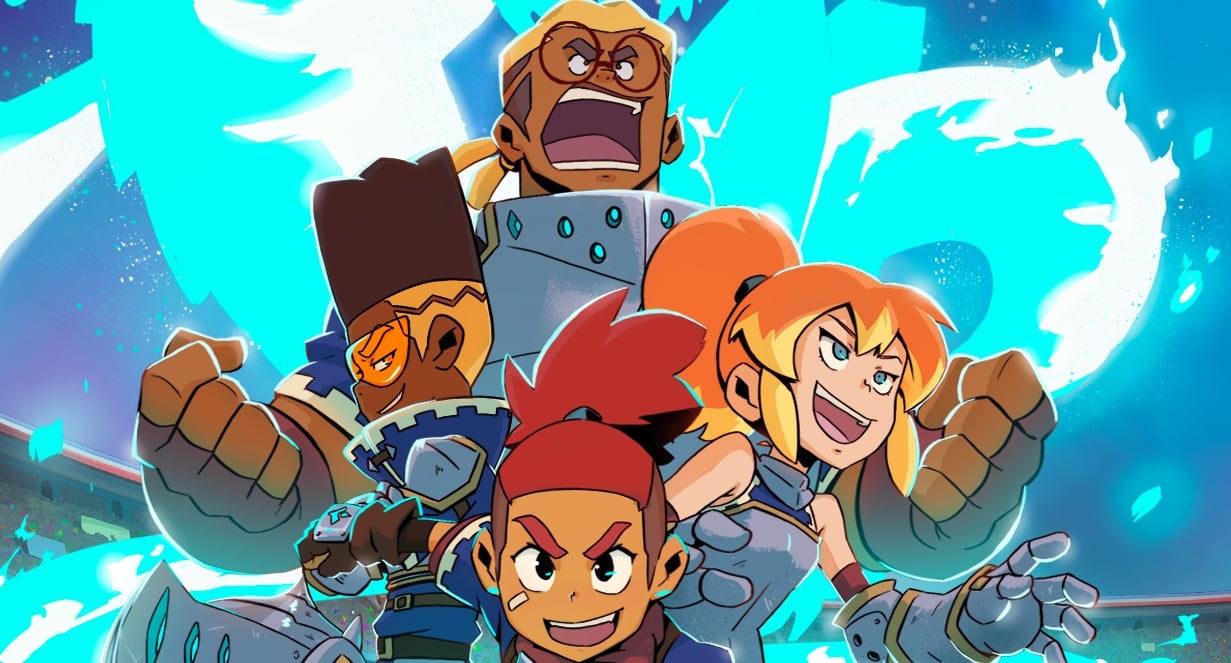 Disney has announced a new epic adventure animated series titled “Dragon Striker” which will premiere on Disney Channel and Disney+ in 2024.

In this action-packed adventure full of comedy and high-stakes sports drama, elite players have a magical signature move they can use on the pitch. Twelve-year-old Key can only dream of entering the famous school where the greatest players train before joining the big leagues – until he discovers he has his own ultra-powerful spell.

“‘The Doomies’ and ‘Dragon Striker’ are the first part of a new slate of animated originals we’re developing in EMEA for global family audiences on Disney Channel and Disney+. These ambitious, premium series will introduce the work of leading creators from our region to the world, and we are both honored and inspired to be working with this new generation of storytellers.”

“The announcements out of Annecy today further cement Disney as THE leader in animation.  These new series represent the very best from our teams at Disney Television Animation and Disney Junior. They build upon Disney Branded Television’s commitment to work with incredible storytellers, whose diverse voices not only allow our young audiences to see themselves reflected on screen but help them better navigate their world.”

You can view a first look at the series below: 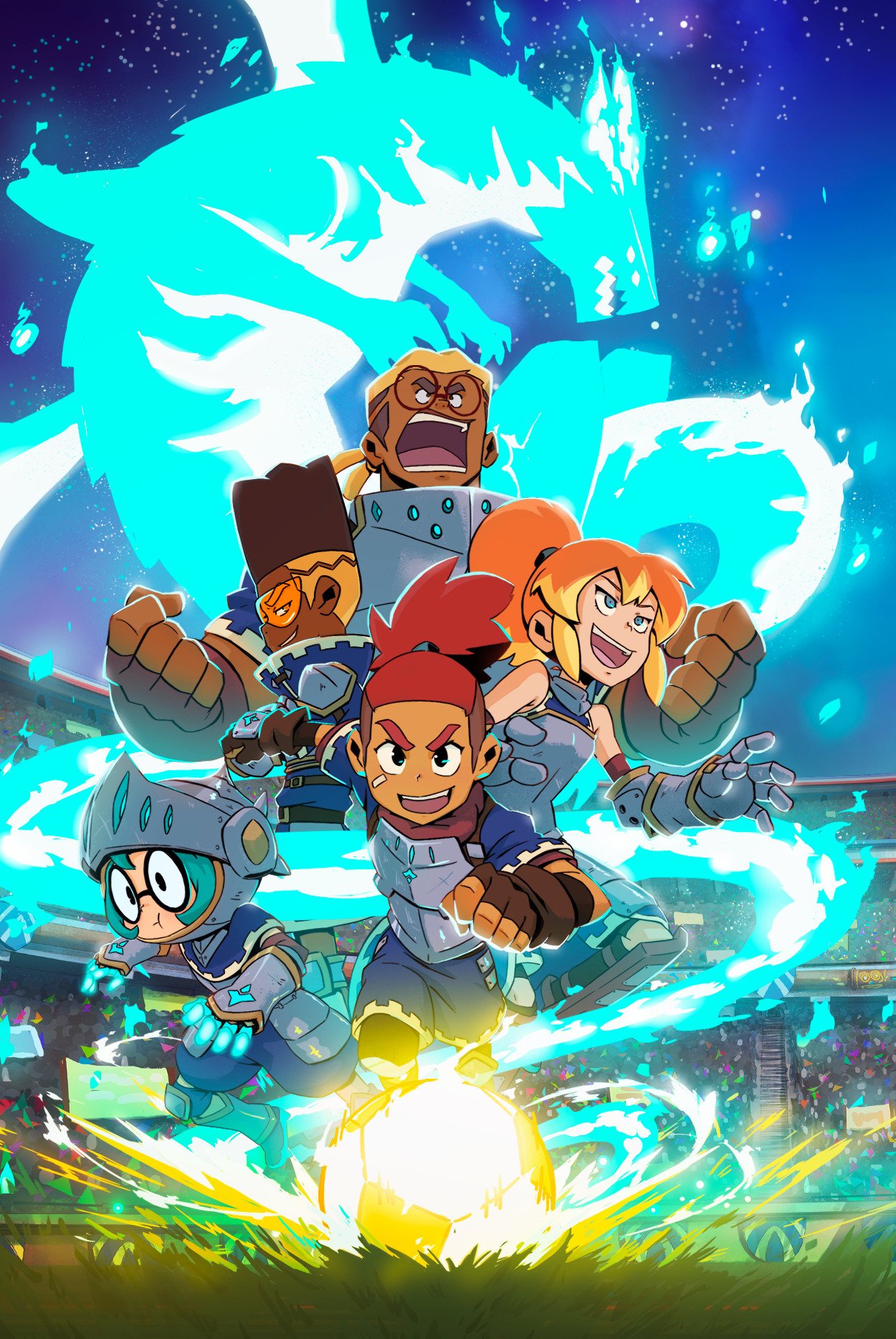 The series is being created by Cybergroup Studios and La Chouette Compagnie for Disney EMEA.

The first season of “Dragon Striker” will consist of 22 half hour episodes.