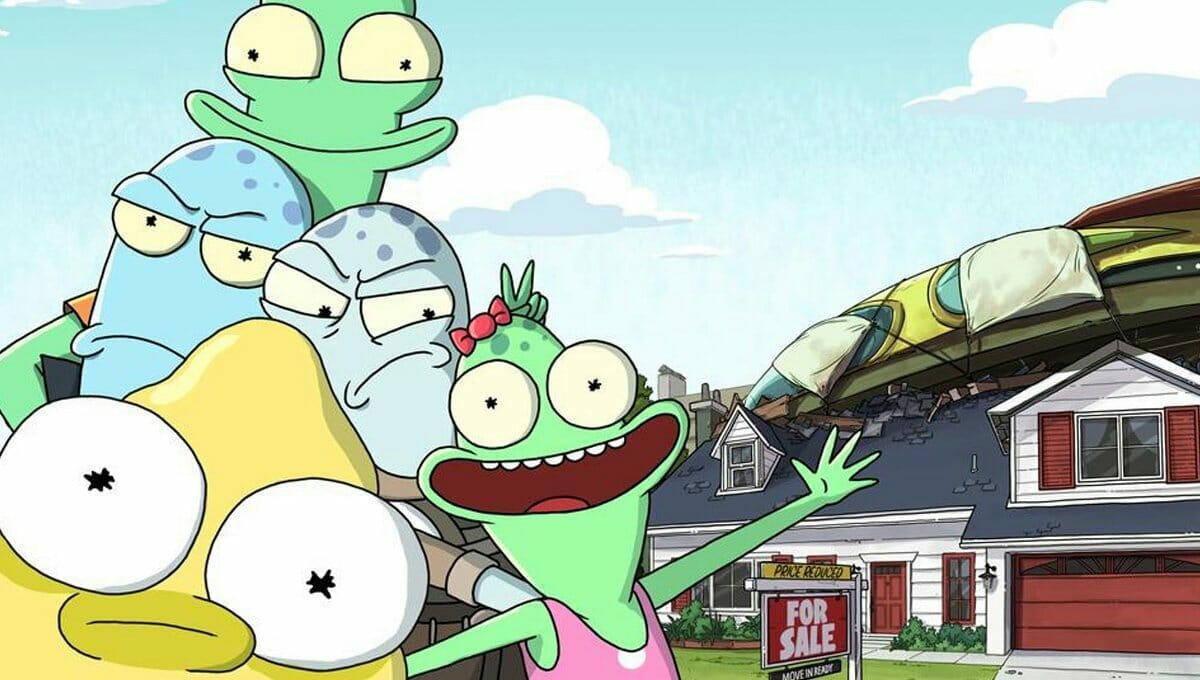 Disney and released a new trailer for the upcoming second season of Solar Opposites, an adult animation series created by 20th Television.

In the US, all episodes of Solar Opposites will be coming to Hulu on March 26. Internationally, the series will be coming as Star Original in many places including the UK on April 09, with episodes released weekly.

As you might have guessed, the trailer below is very NSFW. You might need to login to YouTube to be able to view due to the age verification.