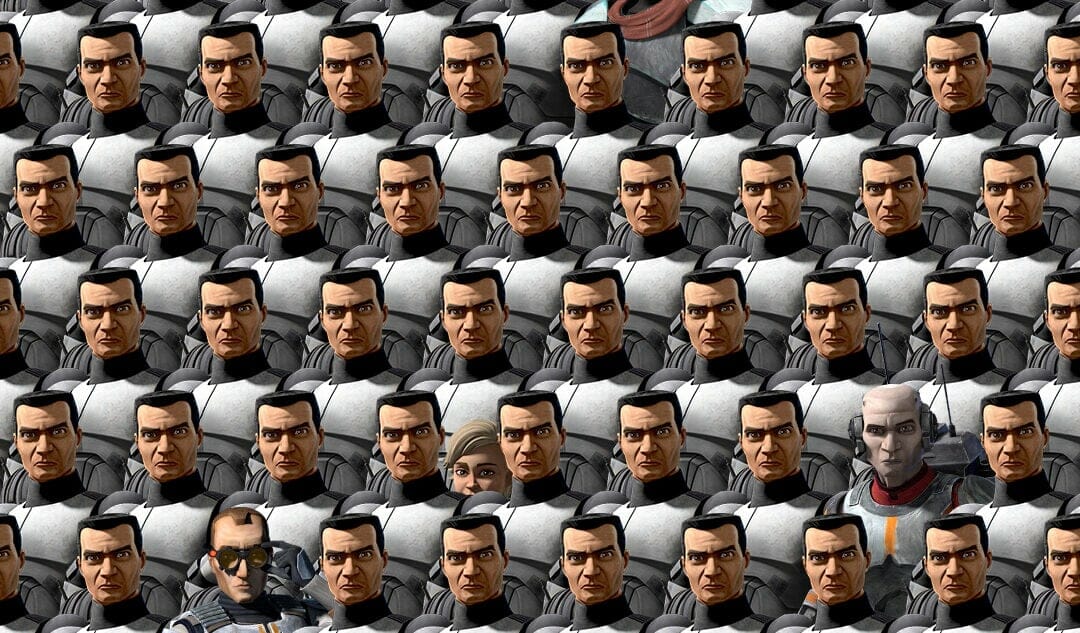 Disney has released a new poster from the second season of “Star Wars: The Bad Batch” which is now streaming on Disney+. 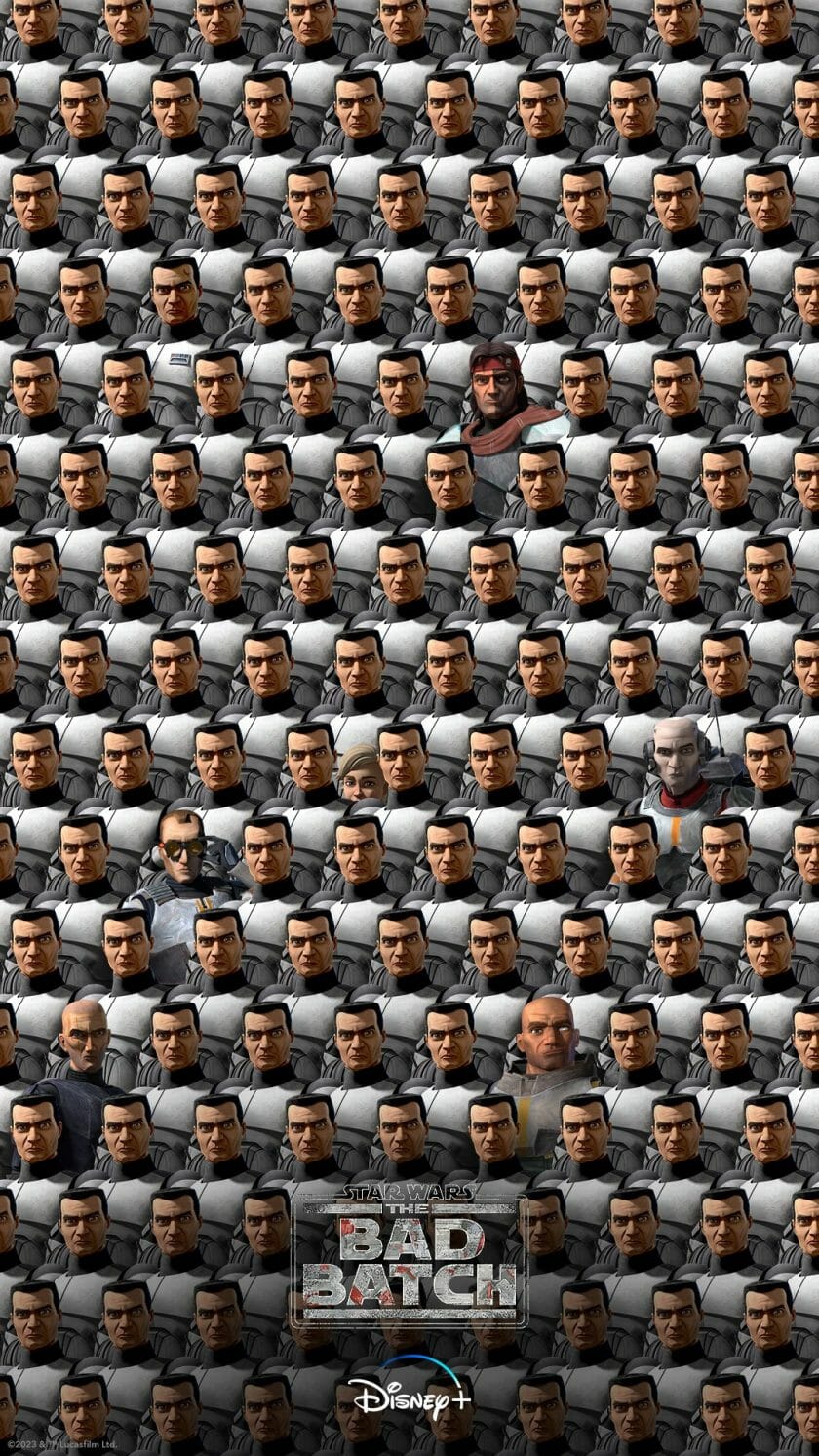