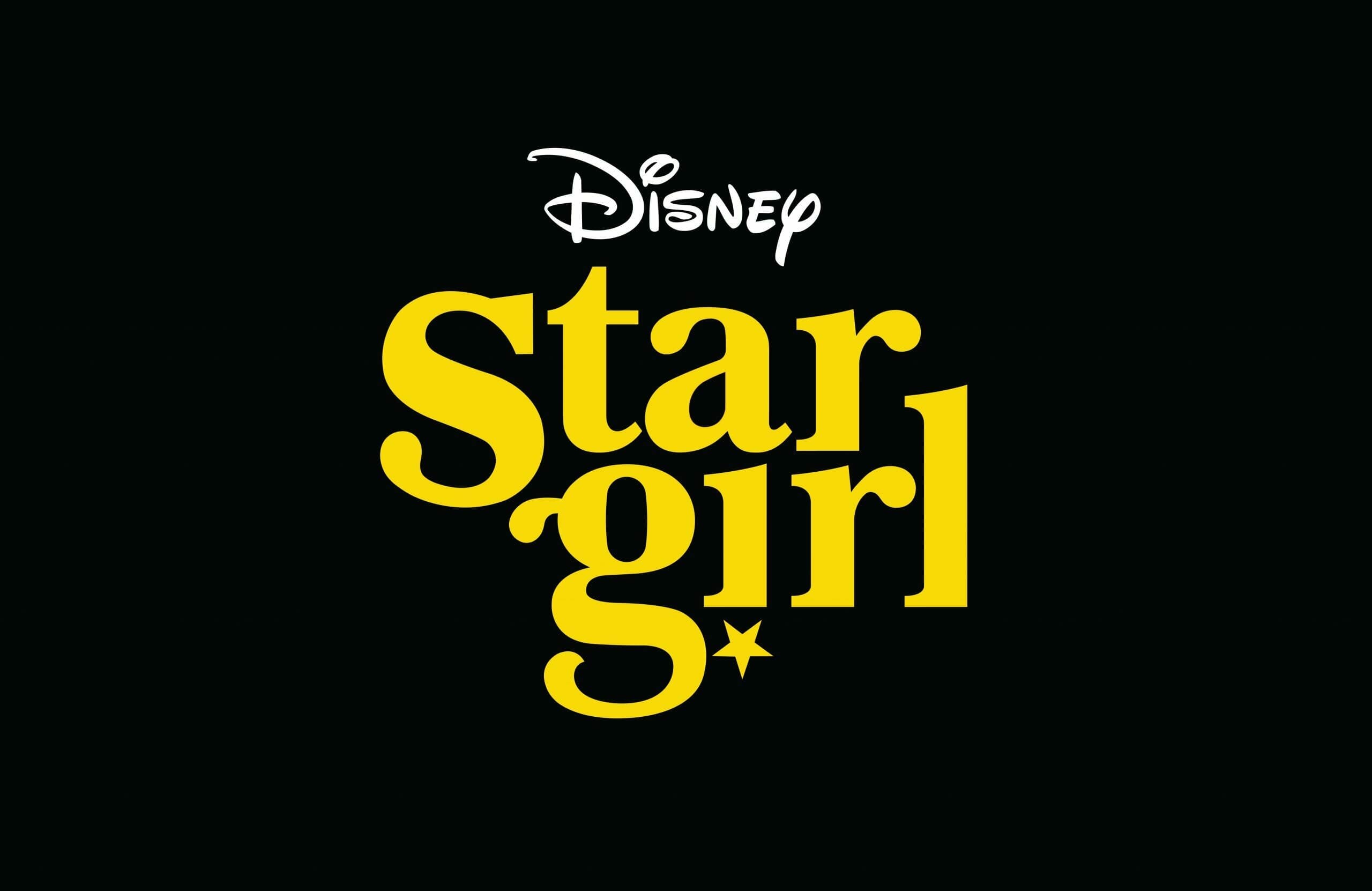 ‘Stargirl’ premieres on Disney+ on March 13.