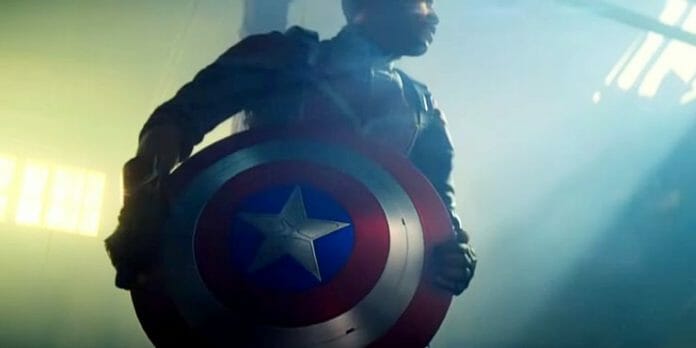 Disney has released another trailer for Marvel Studios’ ‘The Falcon and The Winter ‘Soldier’. The 6-episode series debuts exclusively on Disney+ on March 19, 2021.