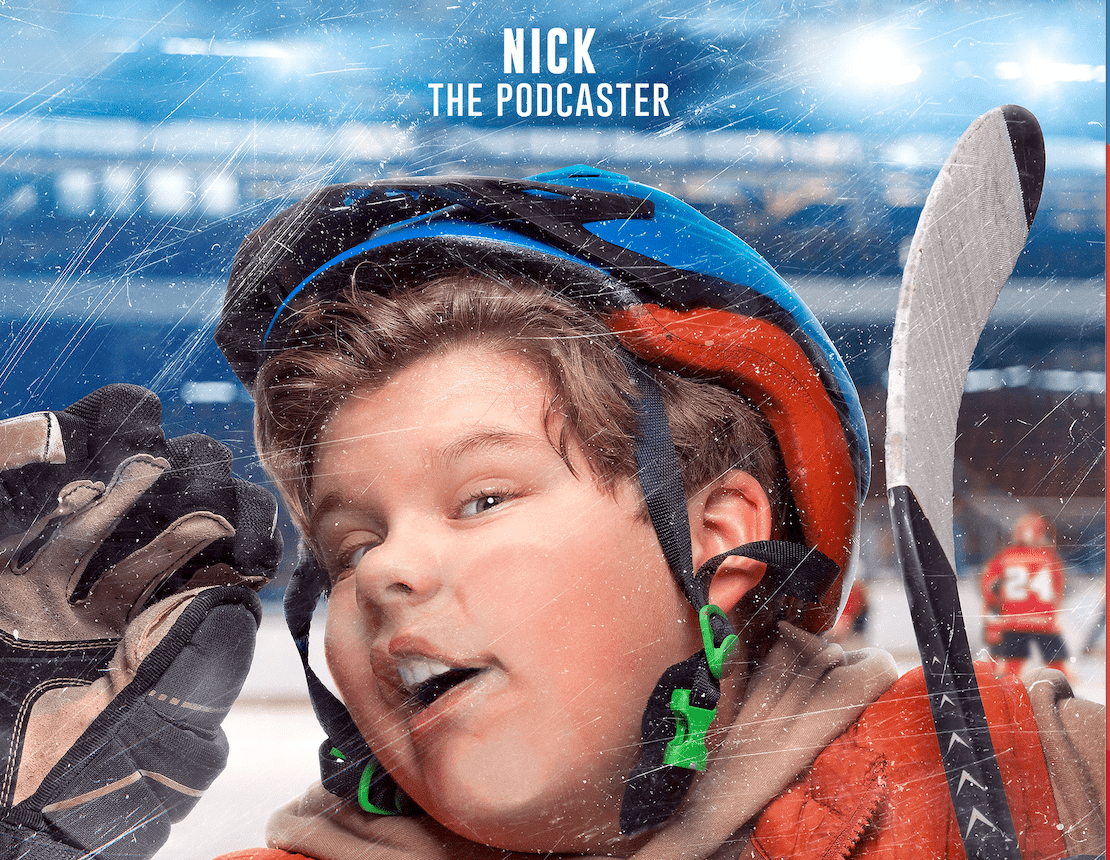 The first episode from The Mighty Ducks: Game Changers has officially debuted on Disney+ globally. In the 10-episode season set in present-day Minnesota, the Mighty Ducks have evolved from scrappy underdogs to an ultra-competitive, powerhouse youth hockey team.

After 12-year-old Evan Morrow (Brady Noon) is unceremoniously cut from the Ducks, he and his mom, Alex (Lauren Graham), set out to build their own team of misfits to challenge the cutthroat, win-at-all-costs culture of youth sports today. With the help of Gordon Bombay (Emilio Estevez), they rediscover the joys of playing just for love of the game.

Disney has released a collection of fun character posters from the new live-action series which can be viewed below: 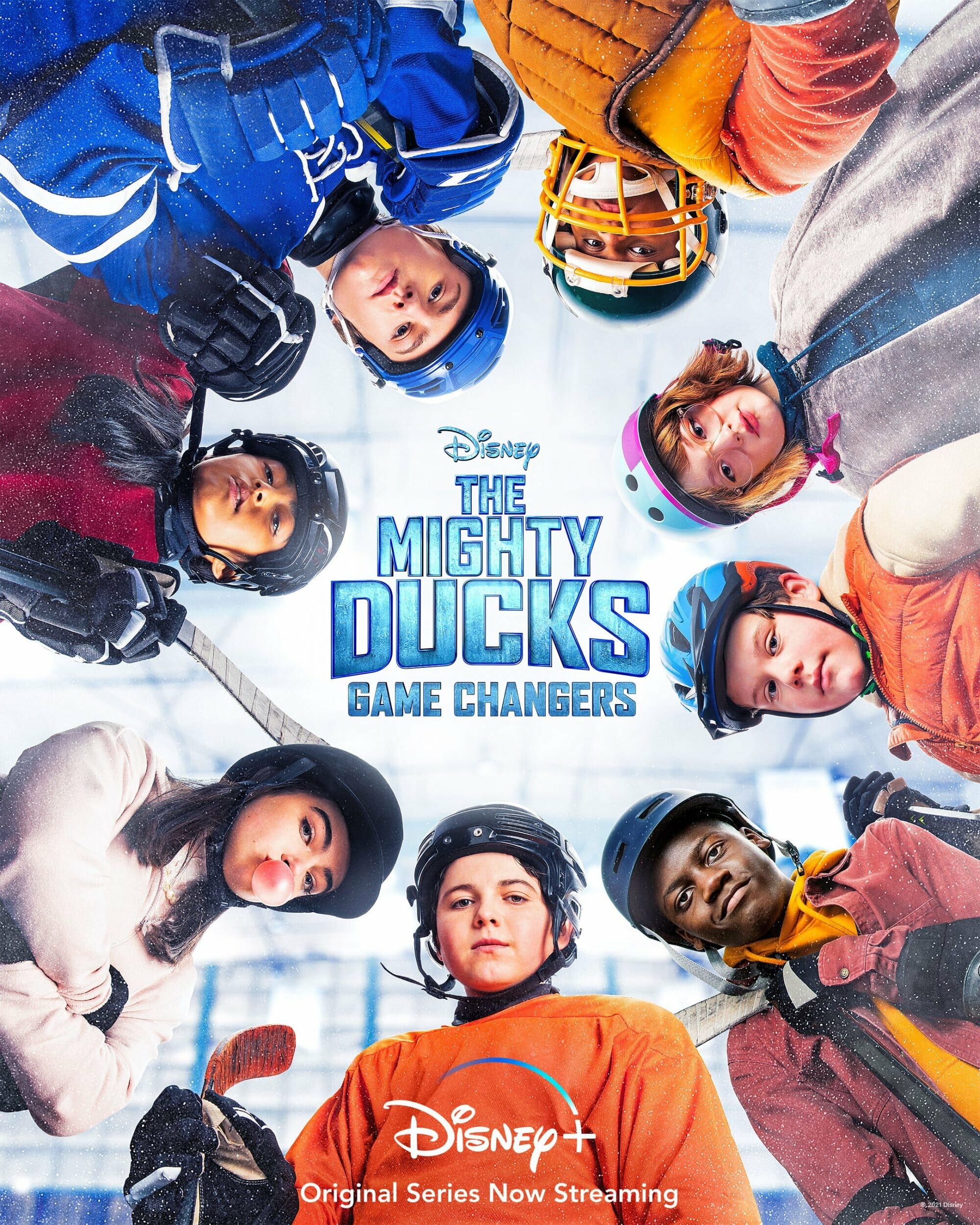 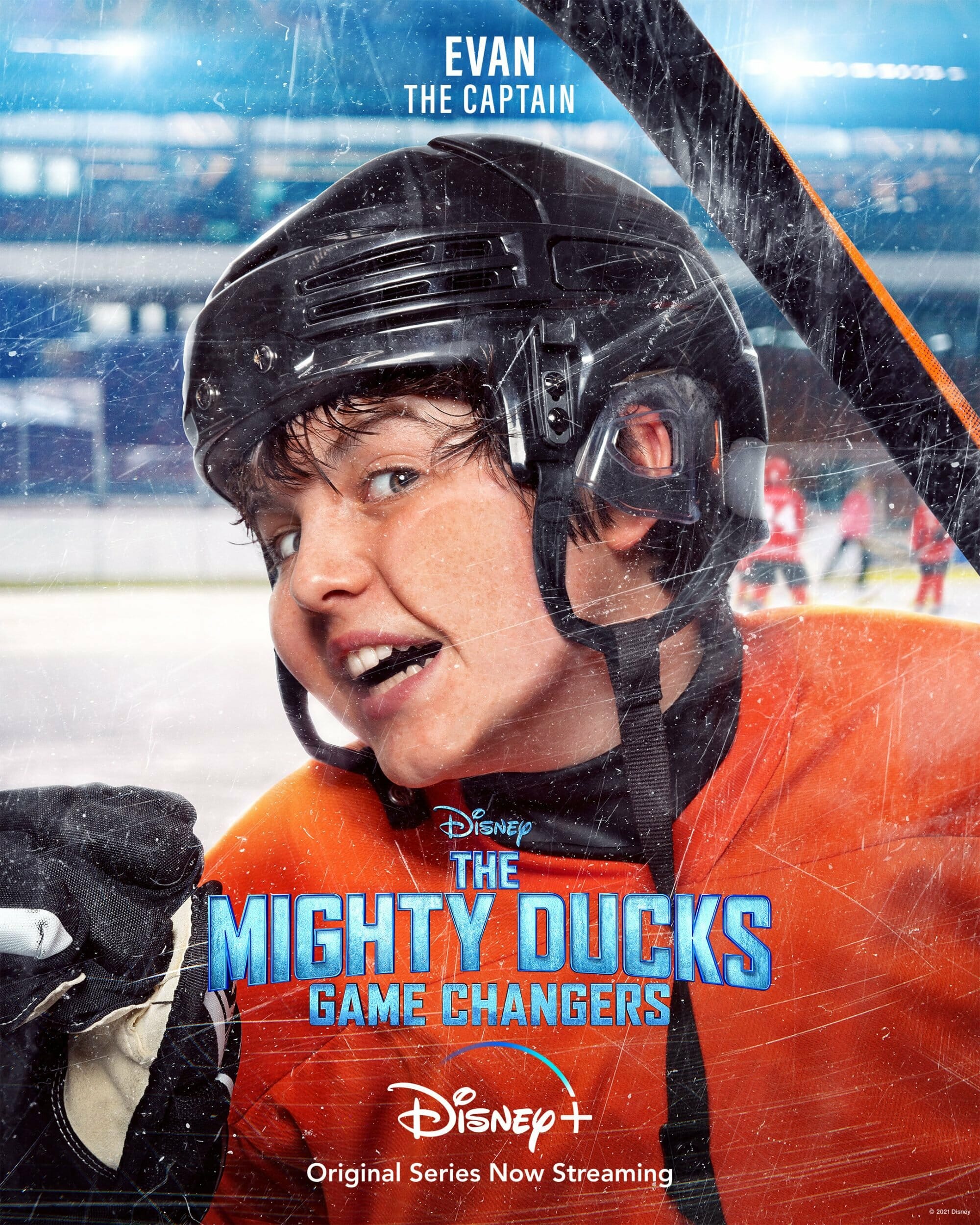 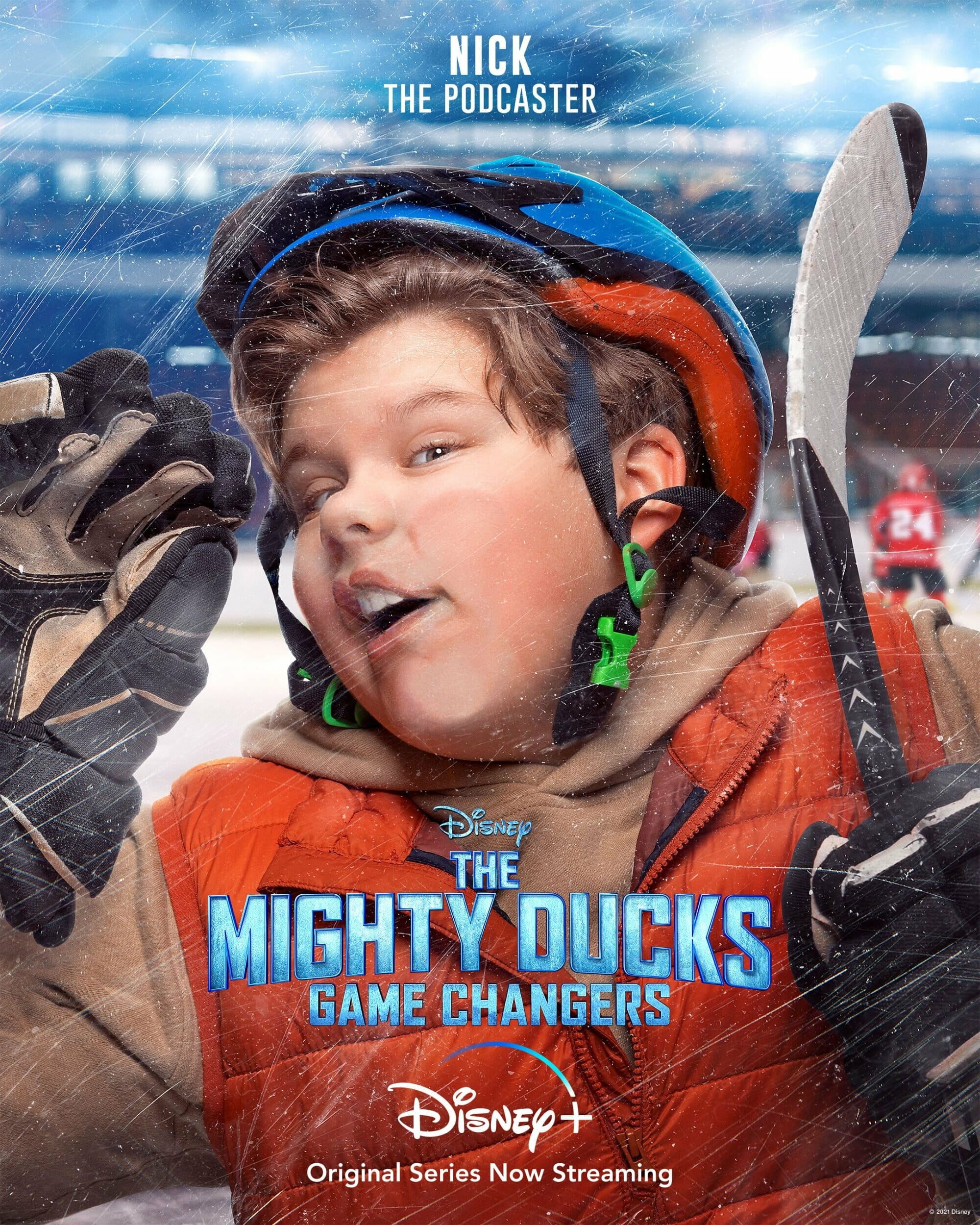 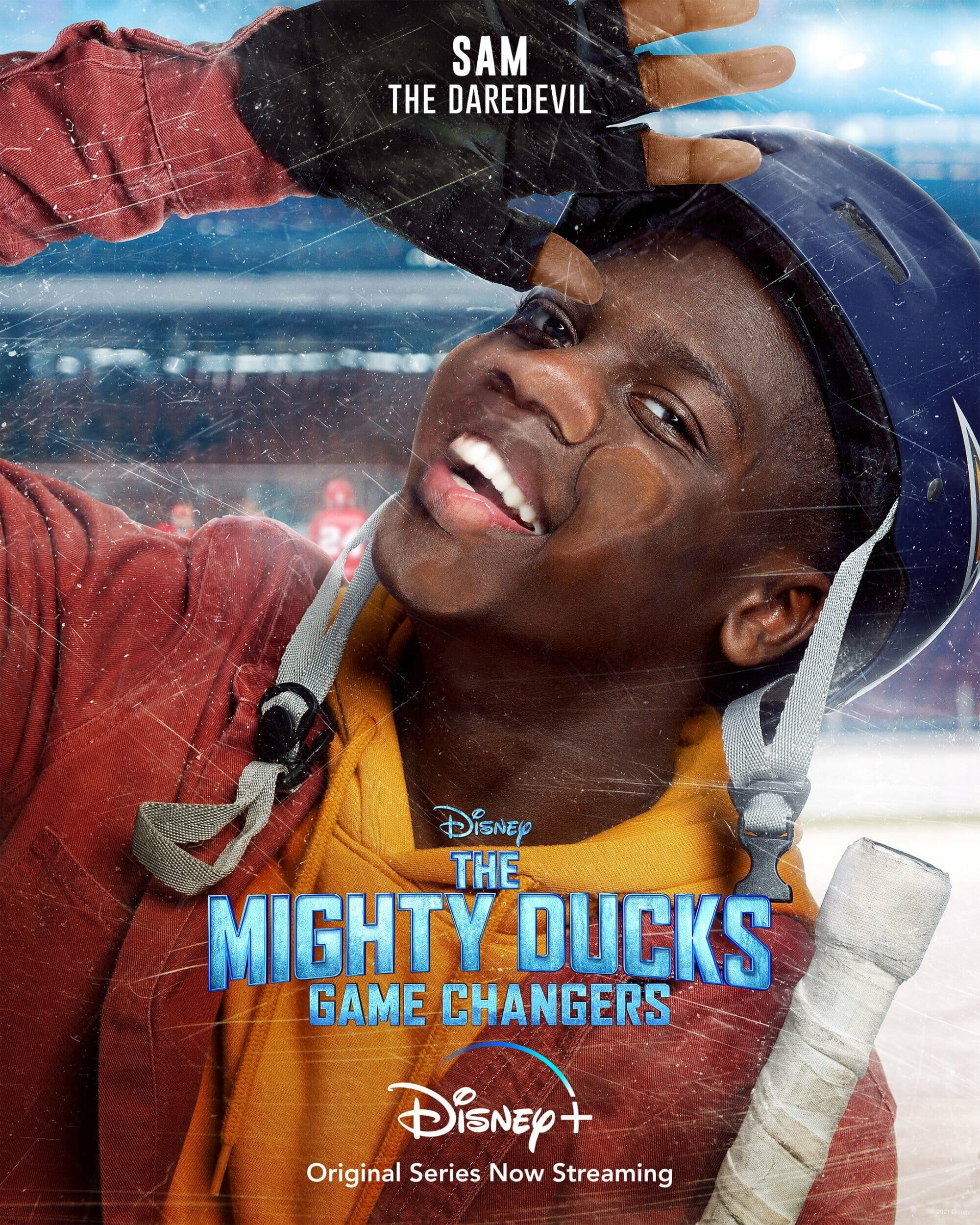 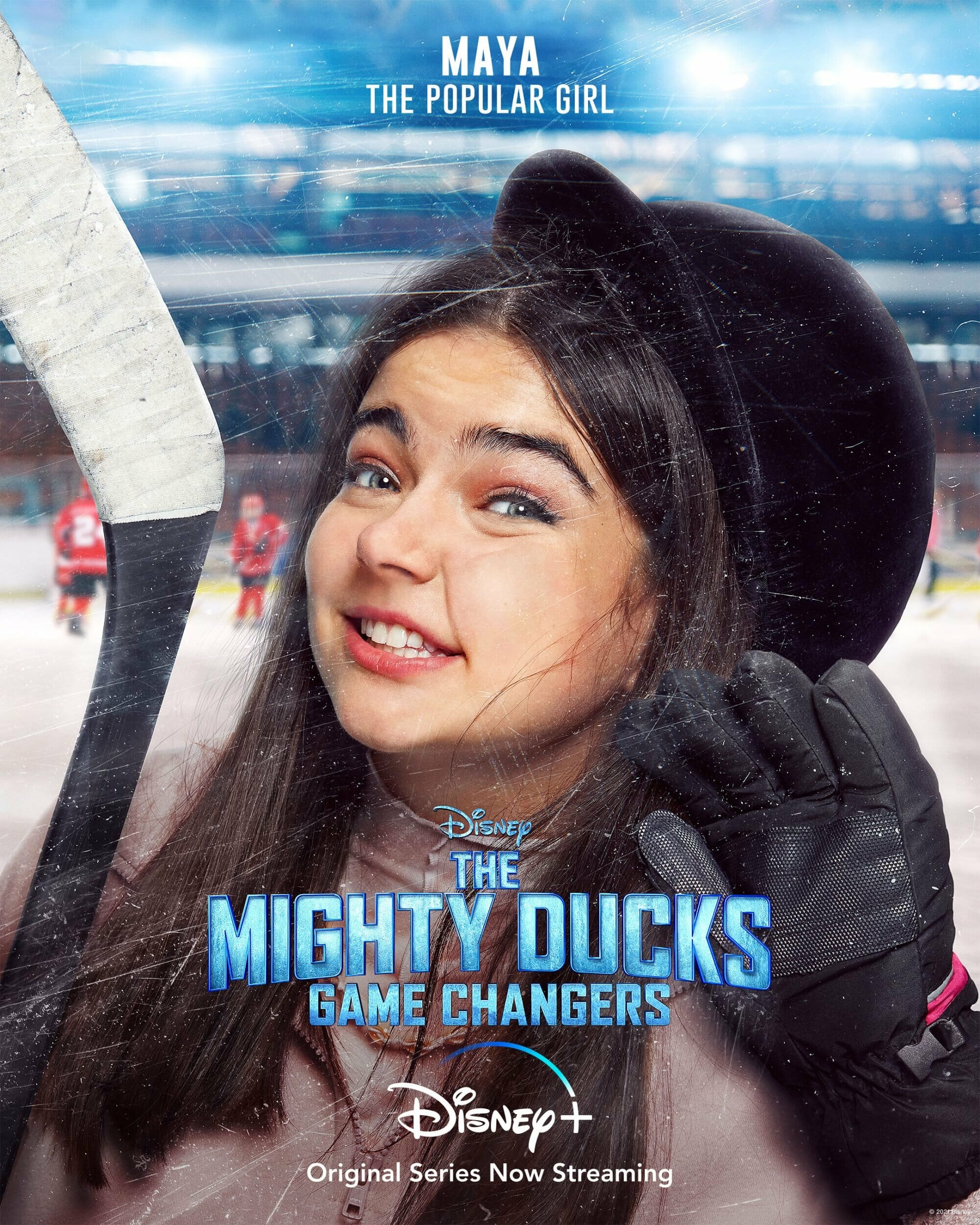 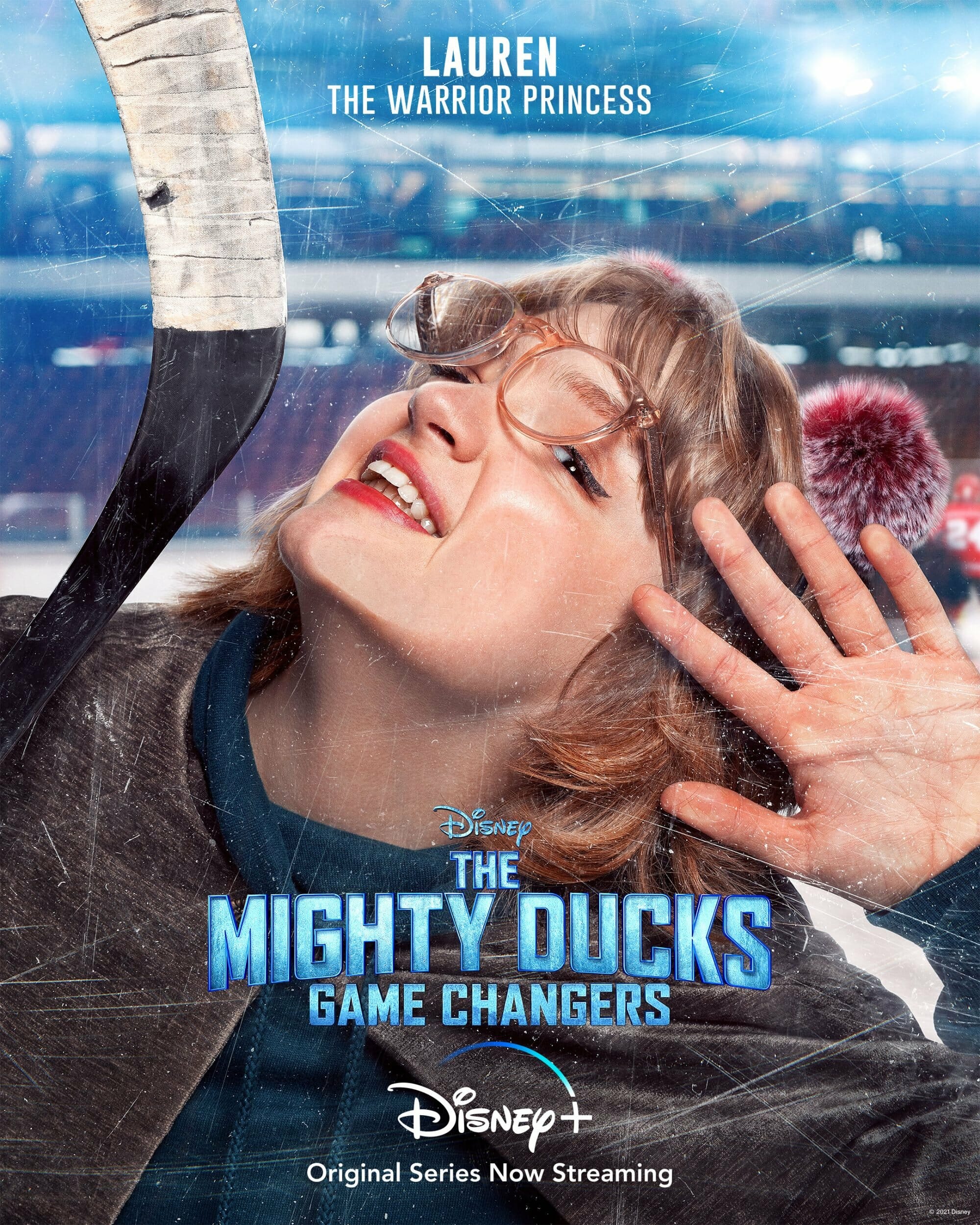 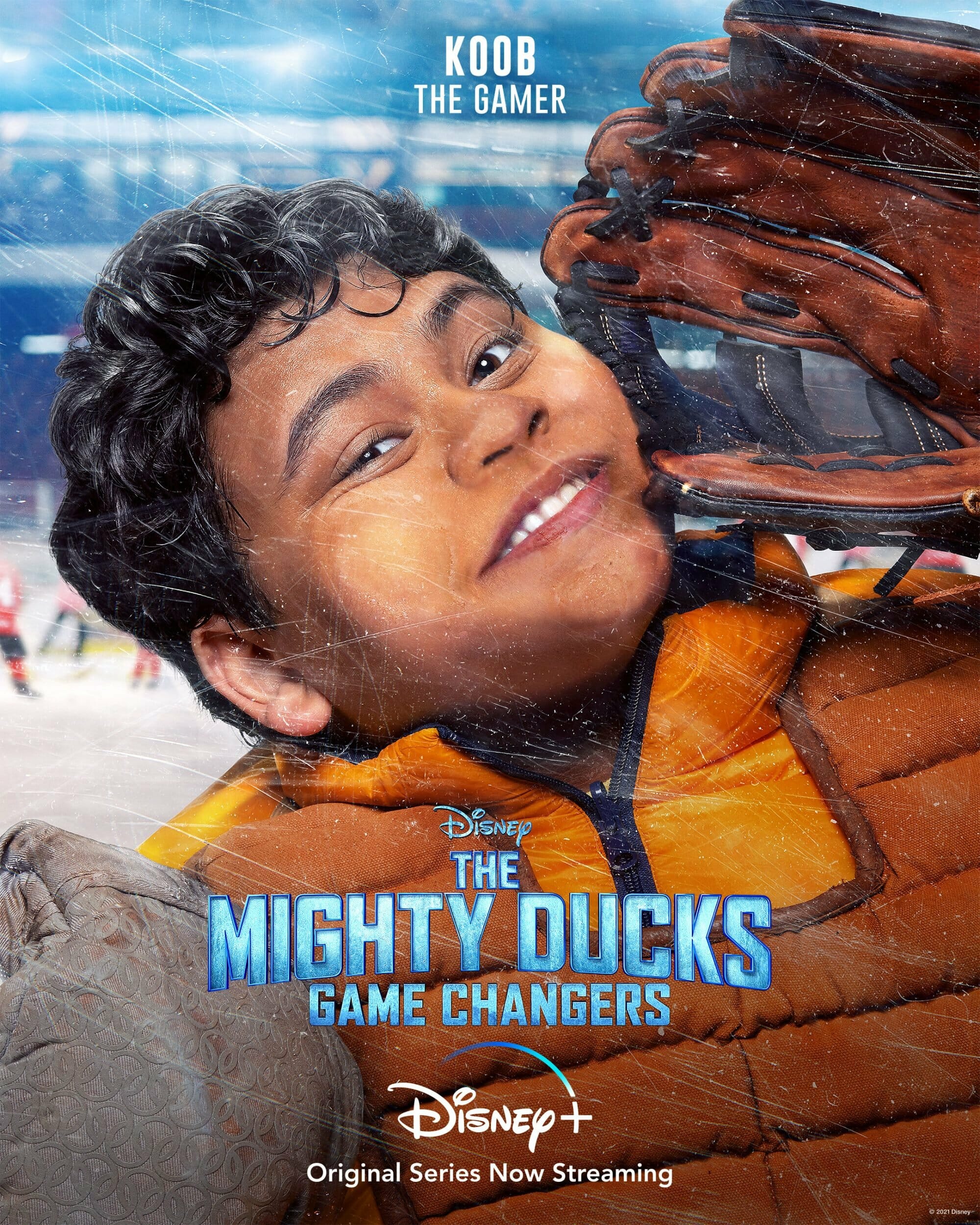 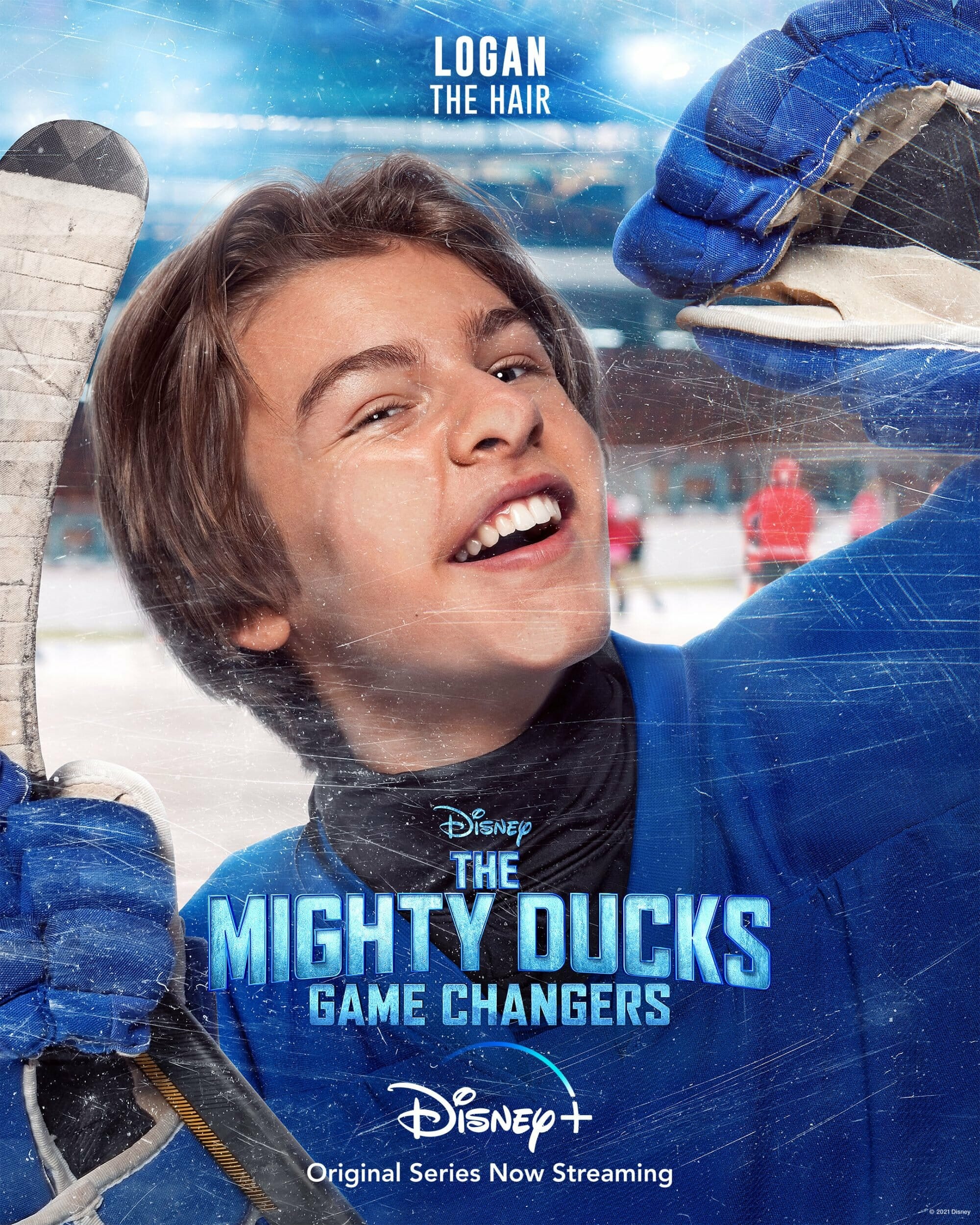 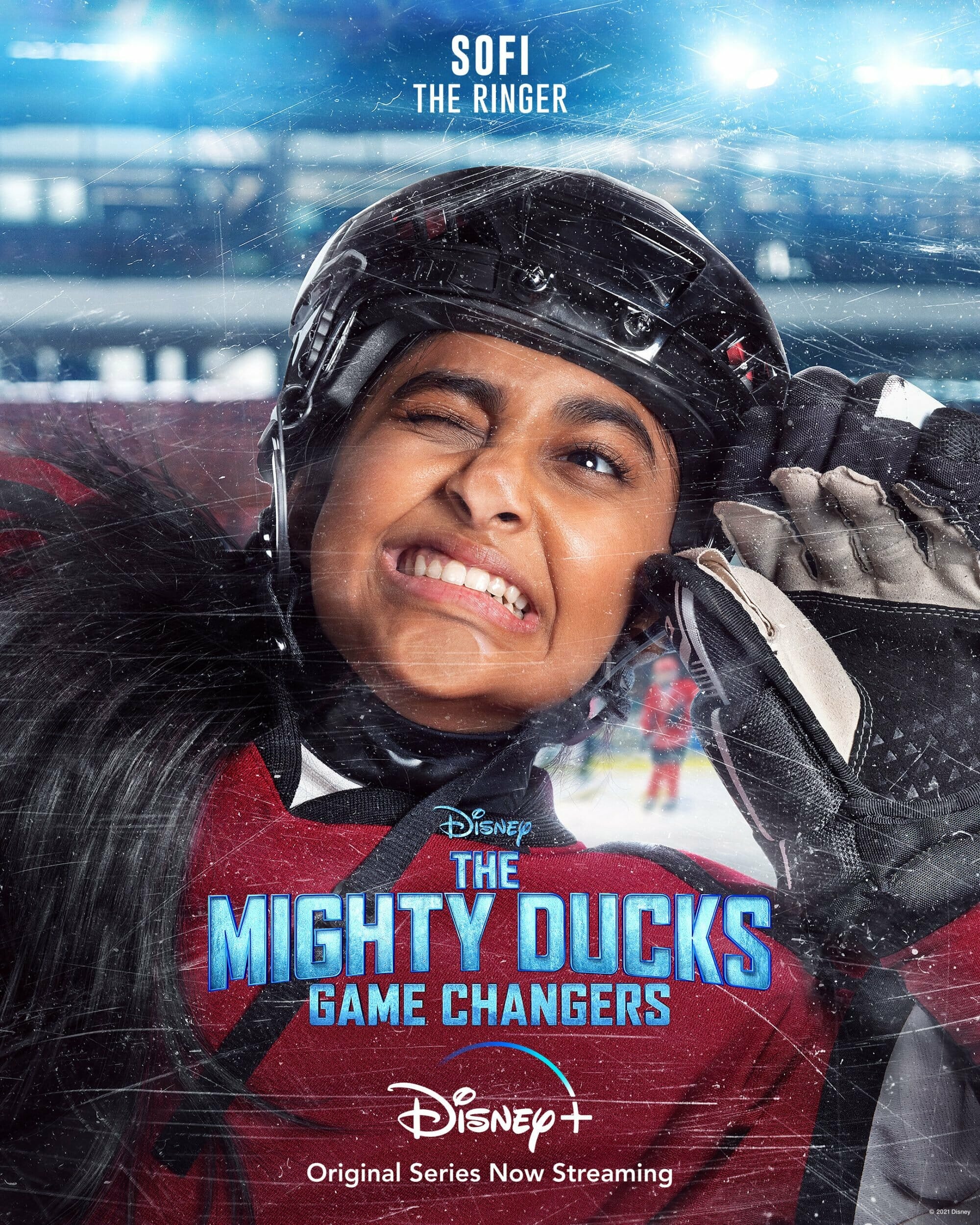 The Mighty Ducks: Game Changers is now streaming on Disney+.