Disney has released a new collection of character posters for “The Orville: New Horizons” which is now streaming on Hulu in the United States.  The series also launched as a Star Original on Star+ in Latin America and on Disney+ internationally including the United Kingdom, Ireland and Canada, with new episodes released every week.

Check out the new character posters below: 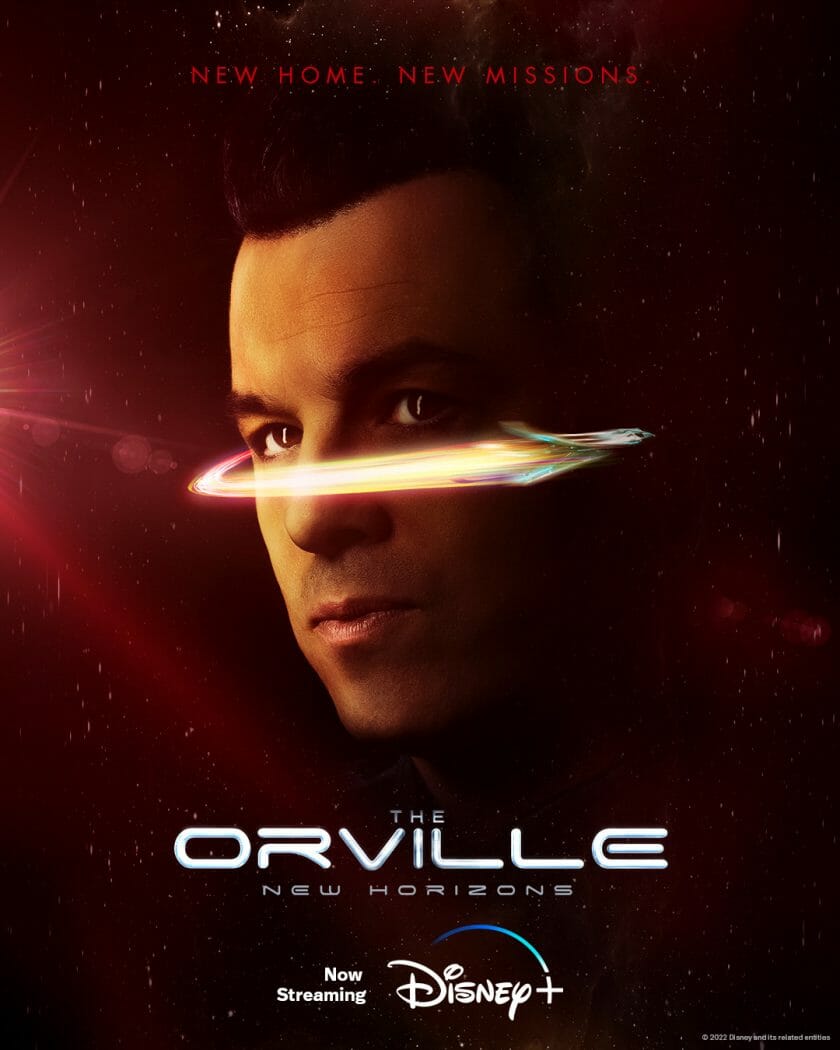 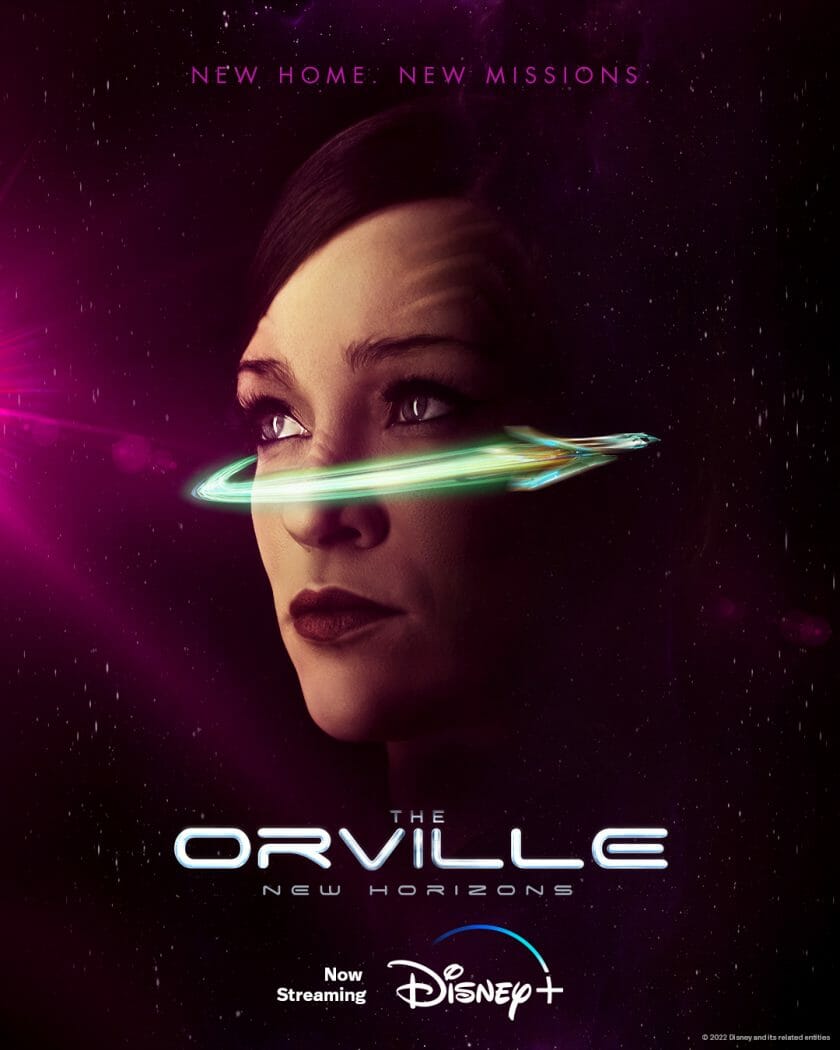 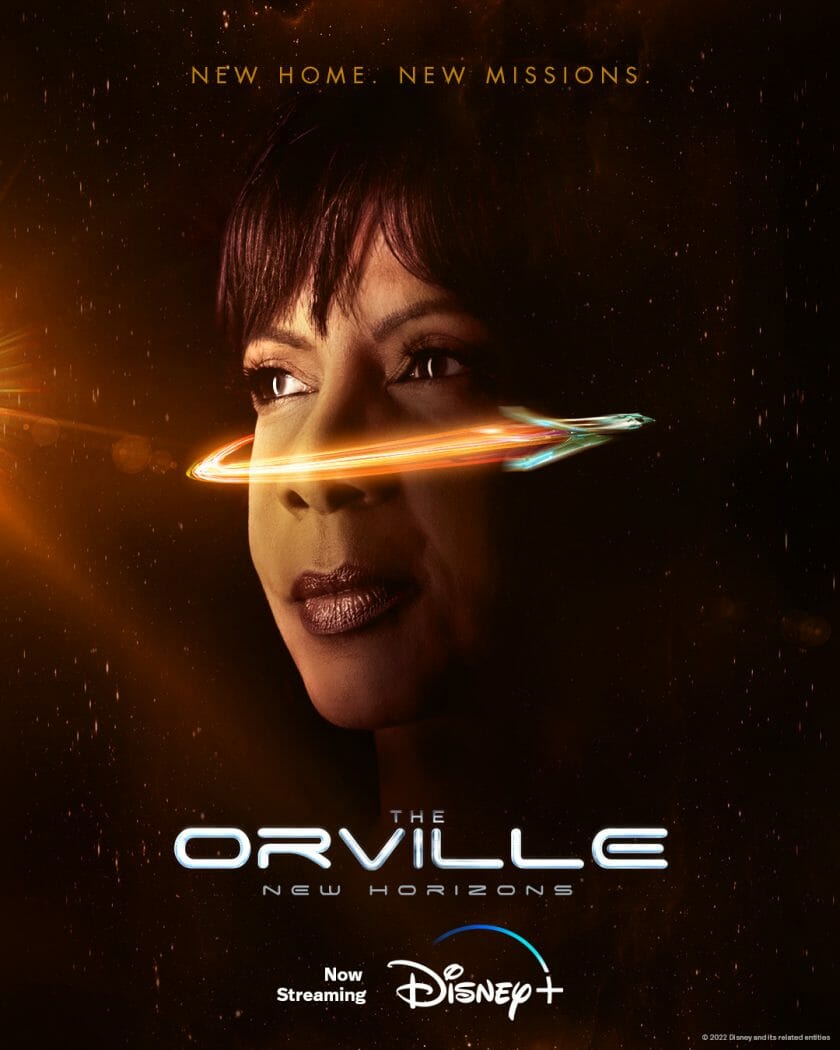 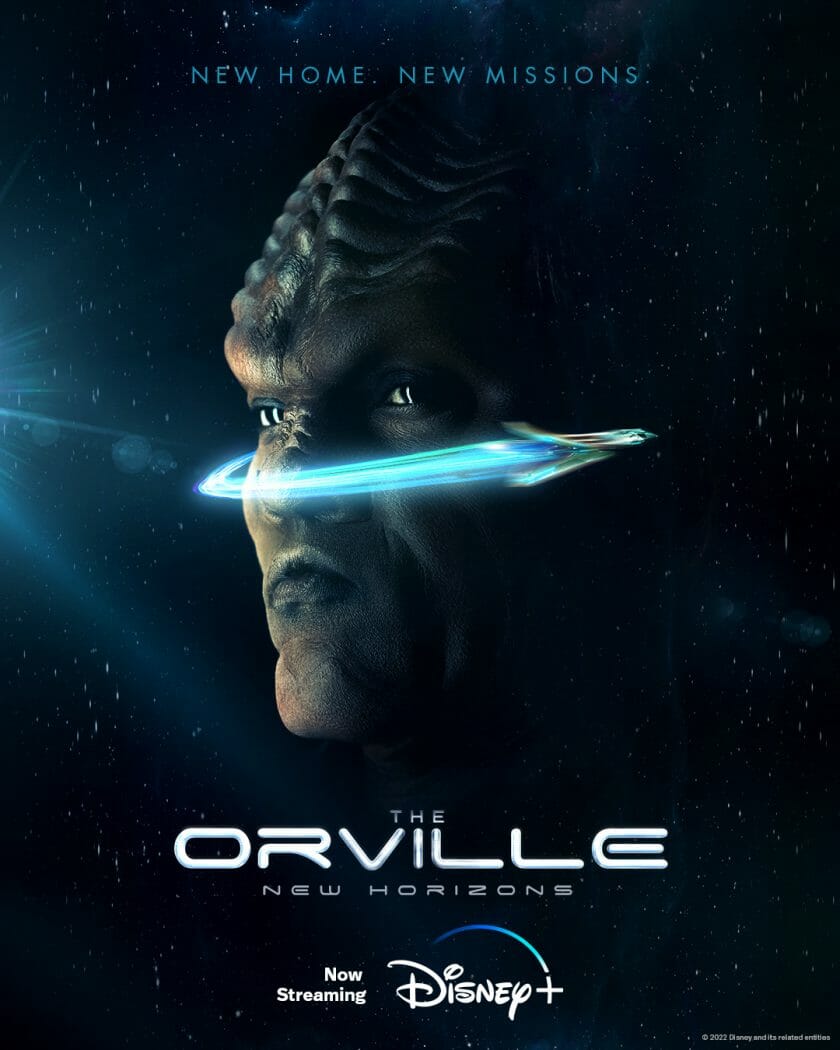 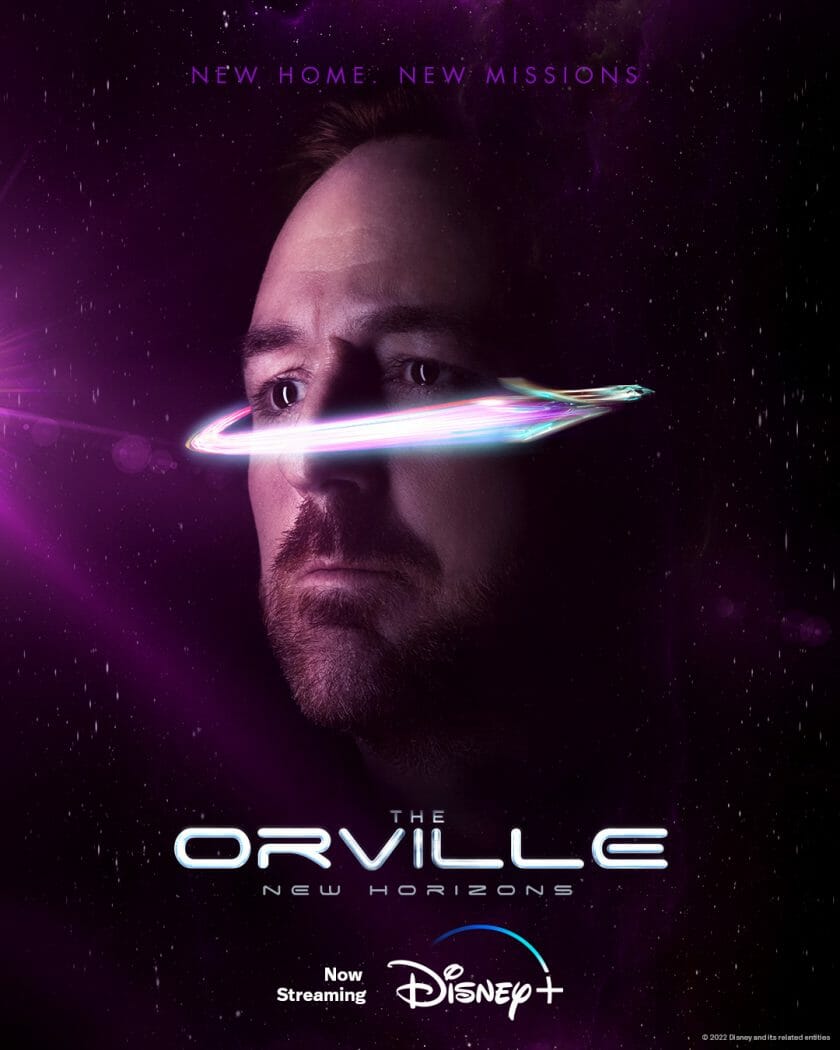 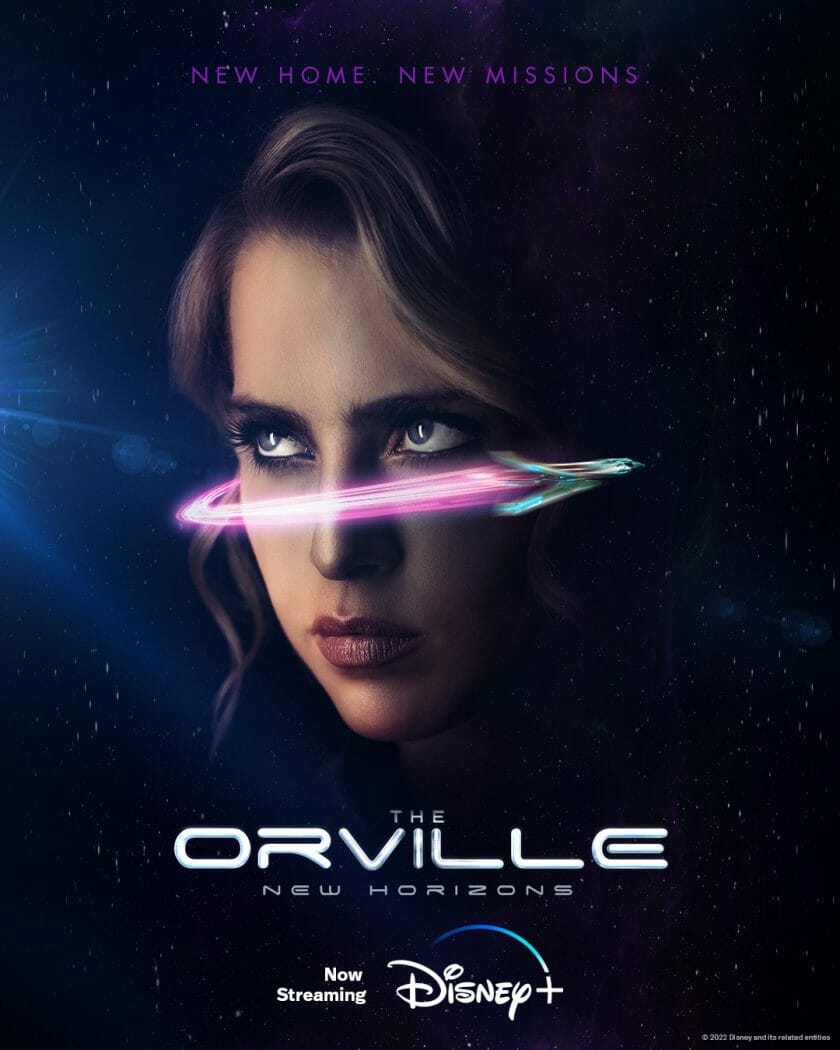 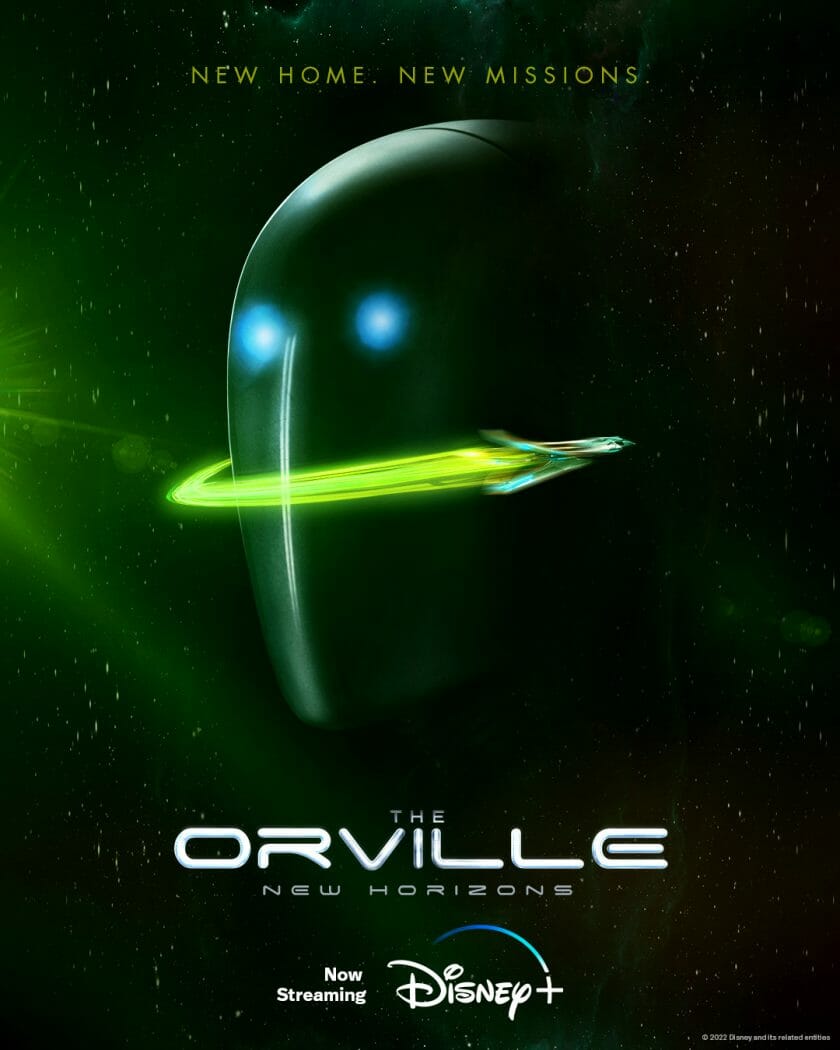 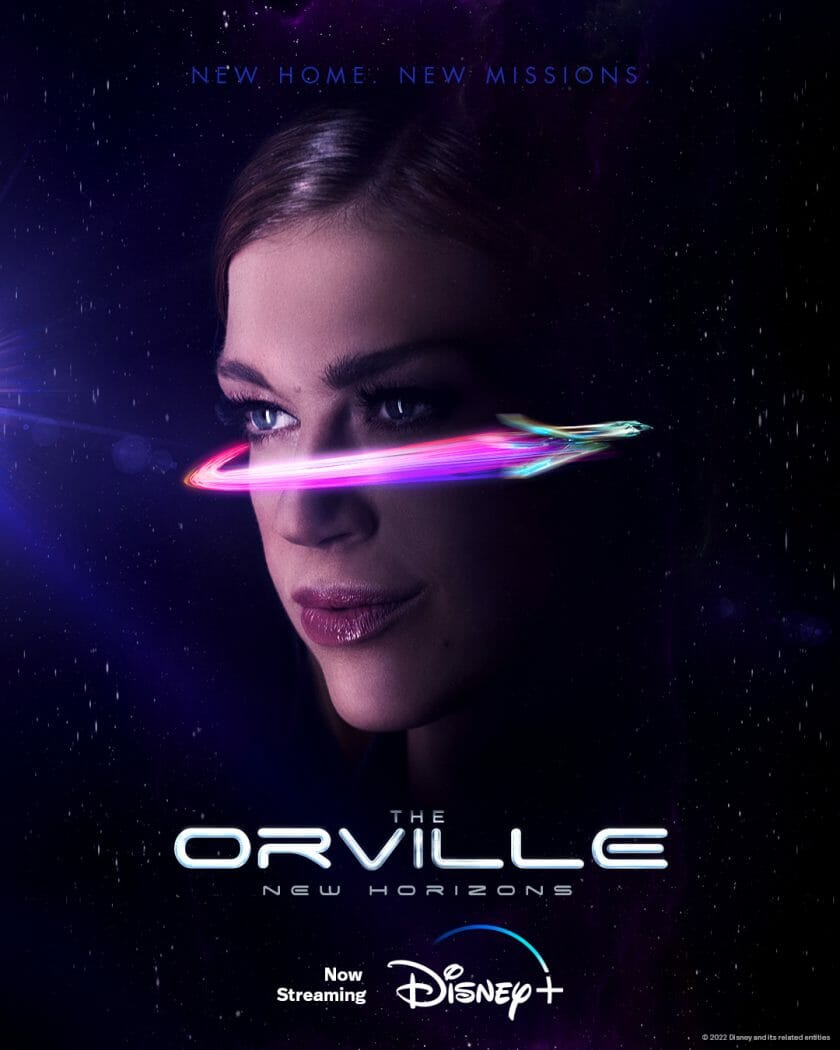 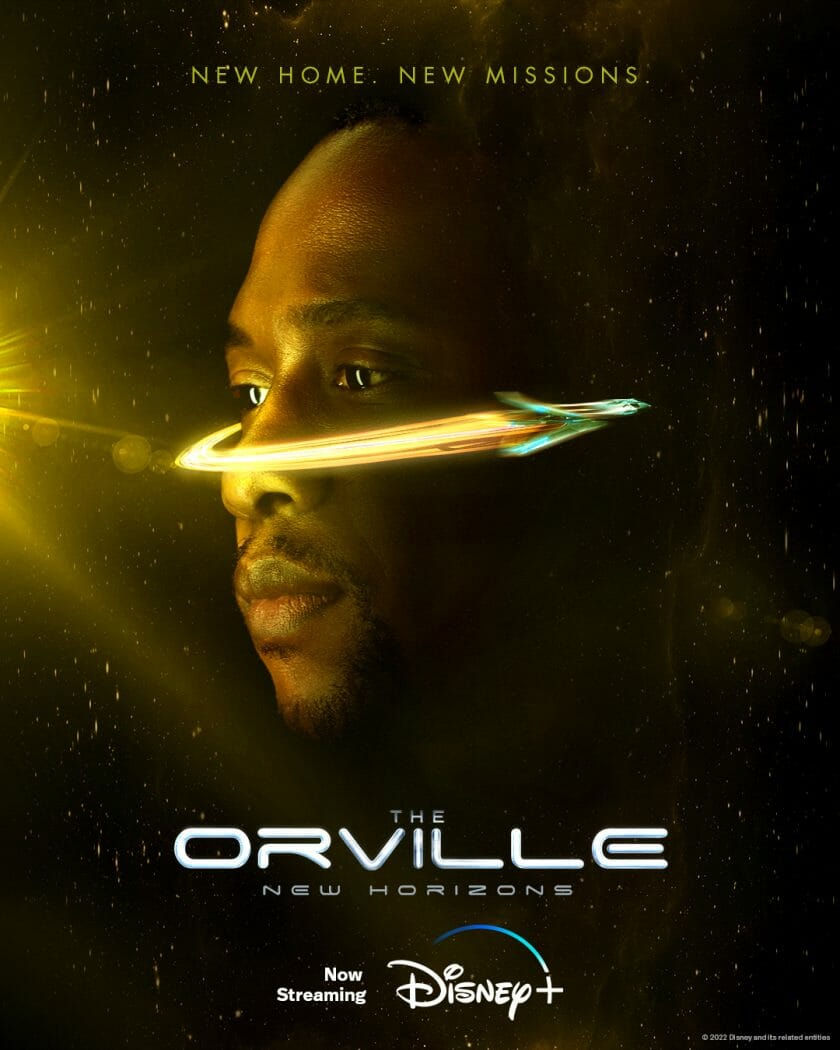