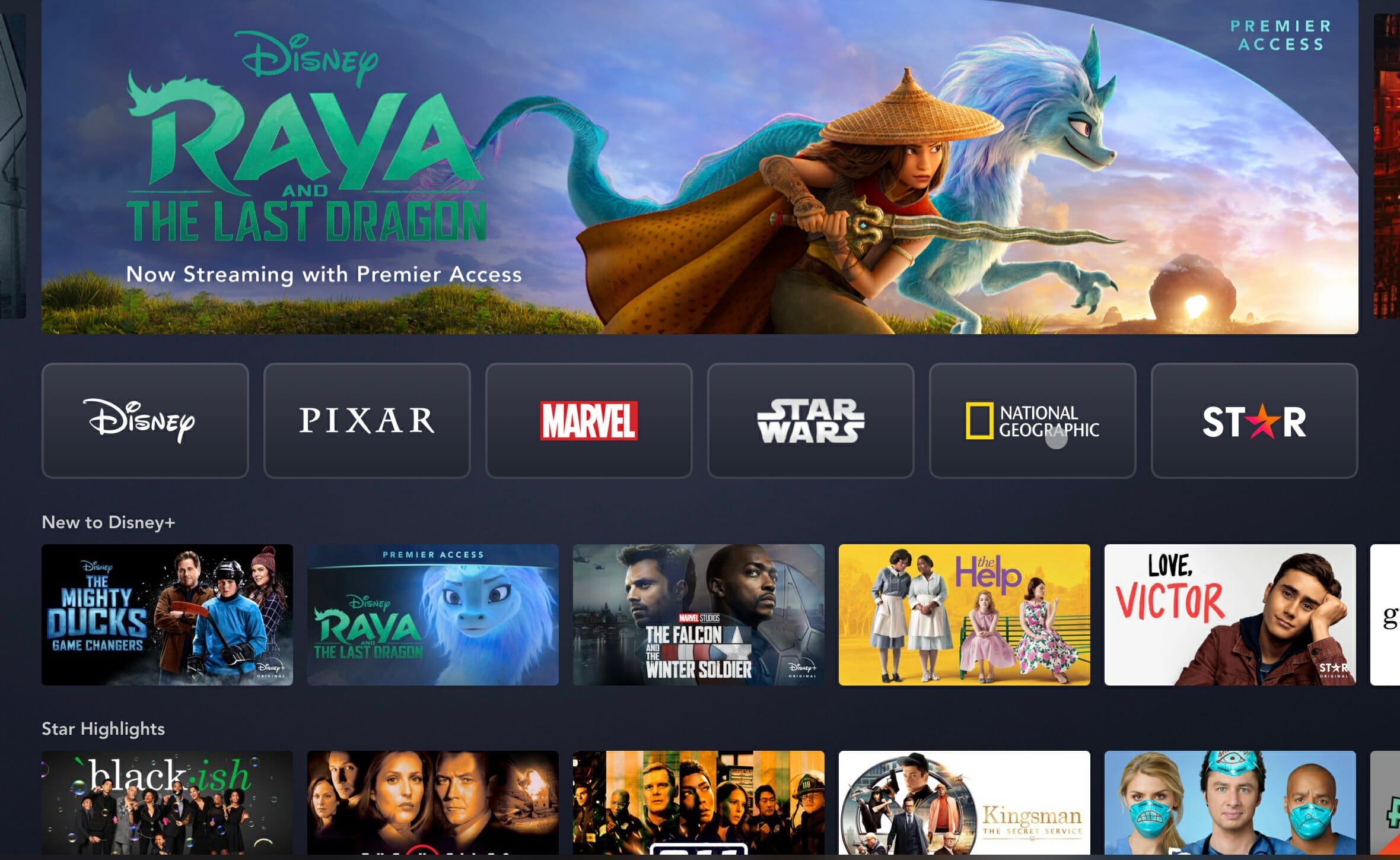 “Star”, Disney’s new general entertainment brand has been available on Disney+ for over a month now. The new sixth brand brings fresh and ever-growing world of TV series, movies and originals.

Disney is moving quickly with Star and titles being added regularly, but unfortunately these titles weren’t included in the “New To Disney+“ section on the homepage. This made discoverability difficult for new additions as subscribers had to navigate to the “Star Highlights” section instead.

Disney has answered the request of many subscribers and now includes new Star content in the “New To Disney+” section on the homepage, making it even easier to see what’s new Disney+, including Star.