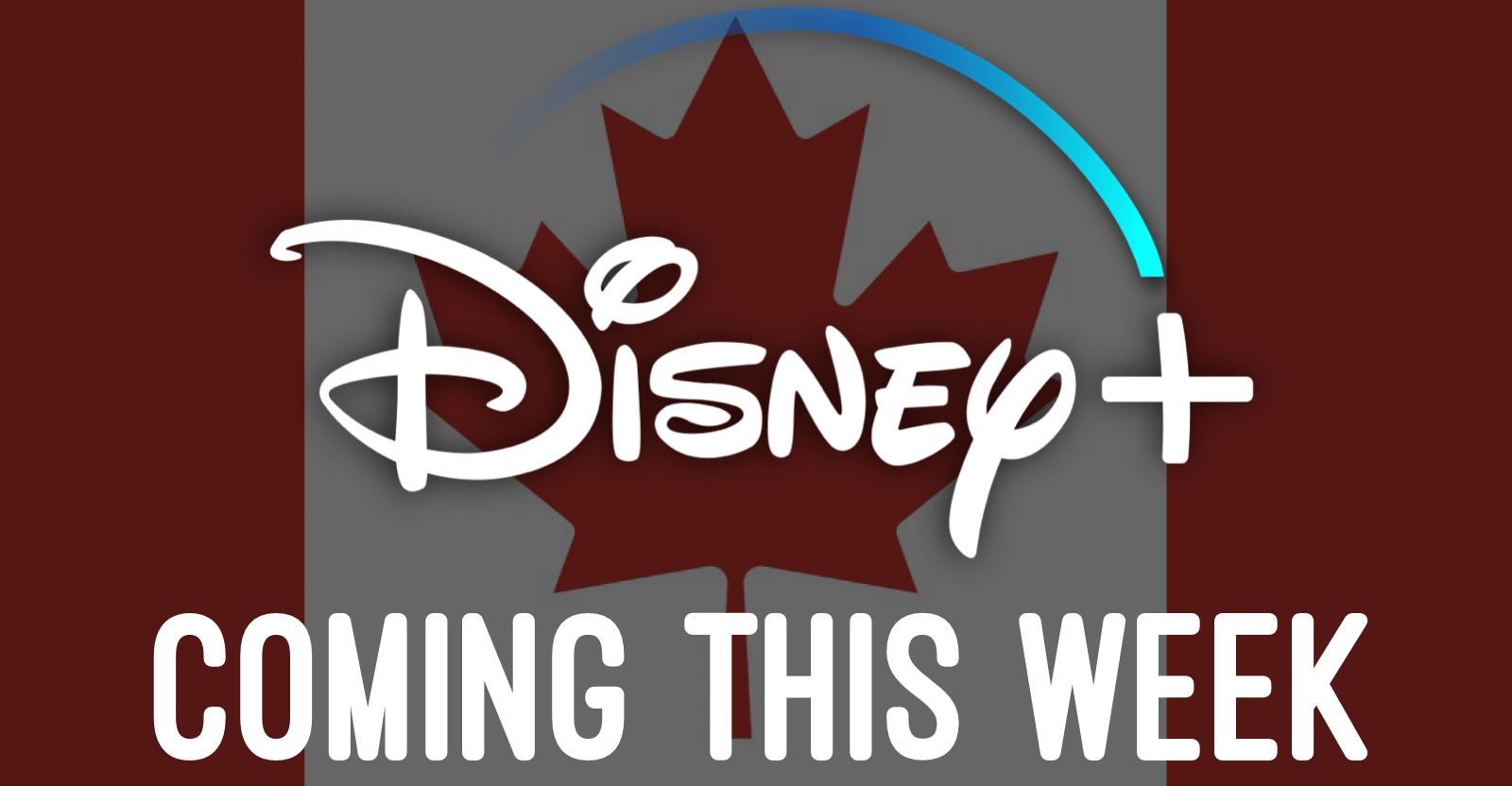 Another episode from WandaVision, the hugely popular ‘The Muppets Show’, and a new Disney+ original movie all coming this week.