This week, “Big Shot” is released on Disney+, new episodes from “The Mighty Ducks: Game Changers”, more from TFAWS, “Earth Moods”, and a whole heap of Star content. 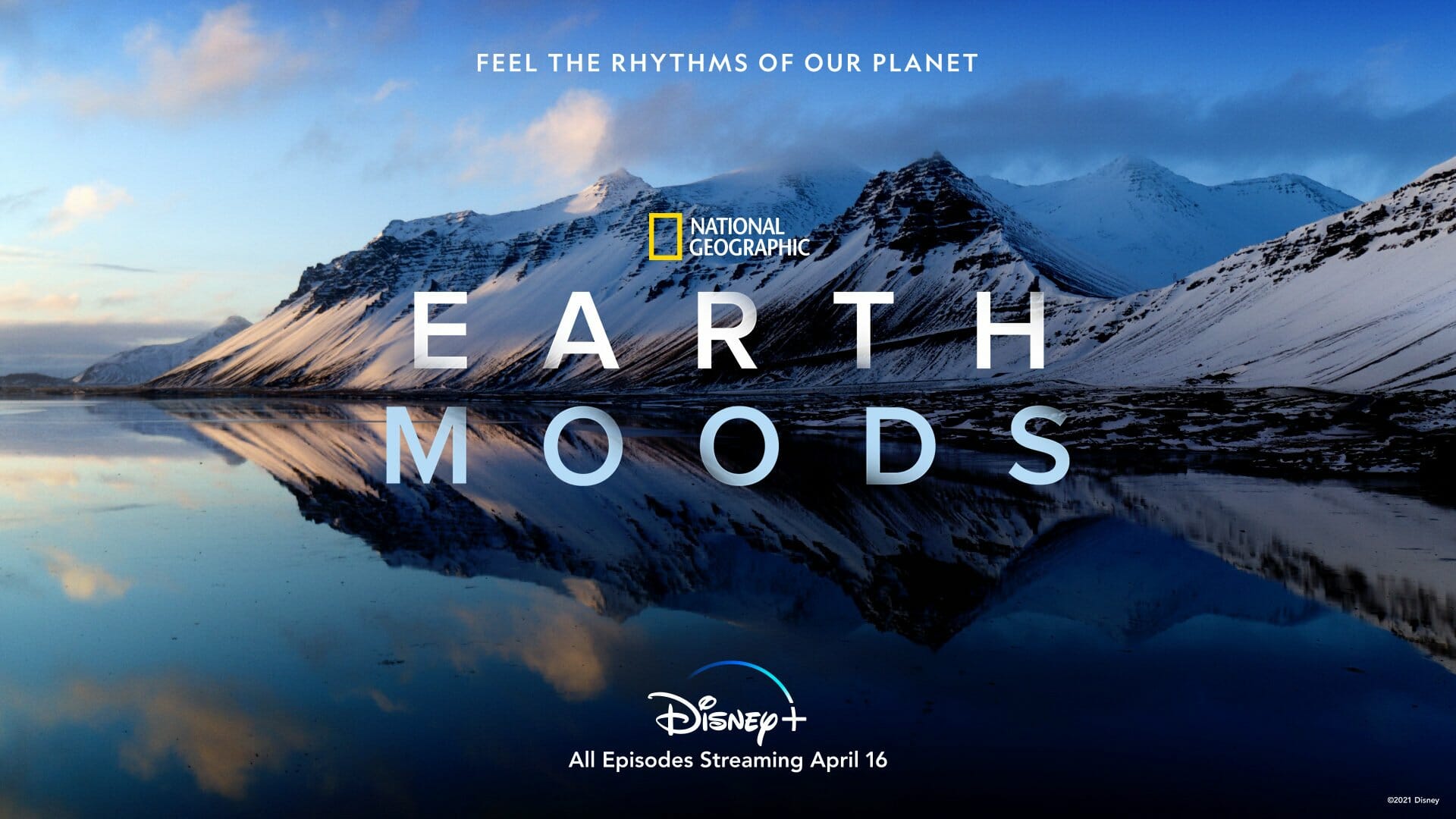 Currently on mid-season break in the US. Disney hasn’t confirmed what is happening beyond episode 09 at this time.

The girls navigate sex and dating in an age when monogamy shaming is the new slut shaming. Jules gets a rebound, Stella elicits Izzy’s help in breaking up with a guy, and Madison yearns to define her relationship with Colin.

With no choice but to accept Eugene’s illegitimate children, Margaret finds a way to capitalize on this surprise revelation. Meanwhile, Margaret puts Eric in charge of the charitable arm of the company. 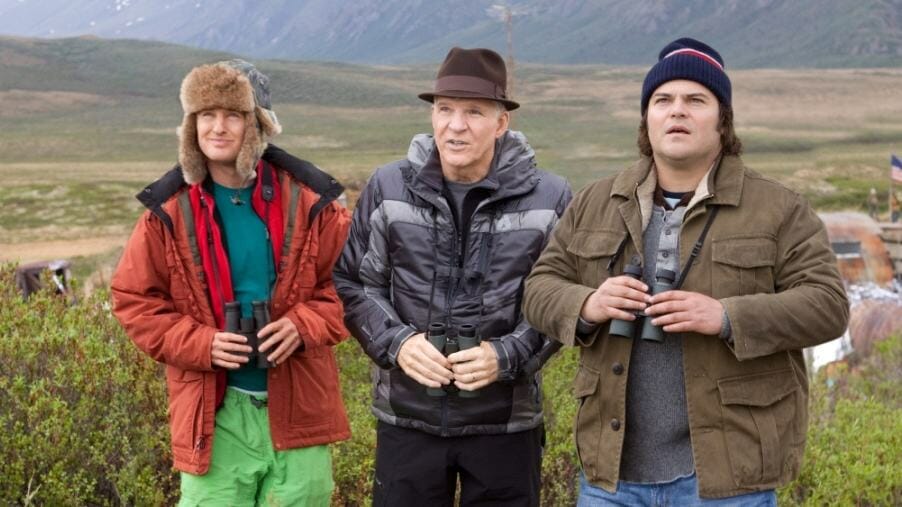 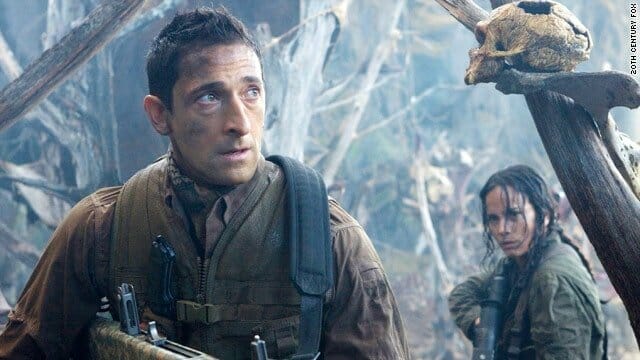 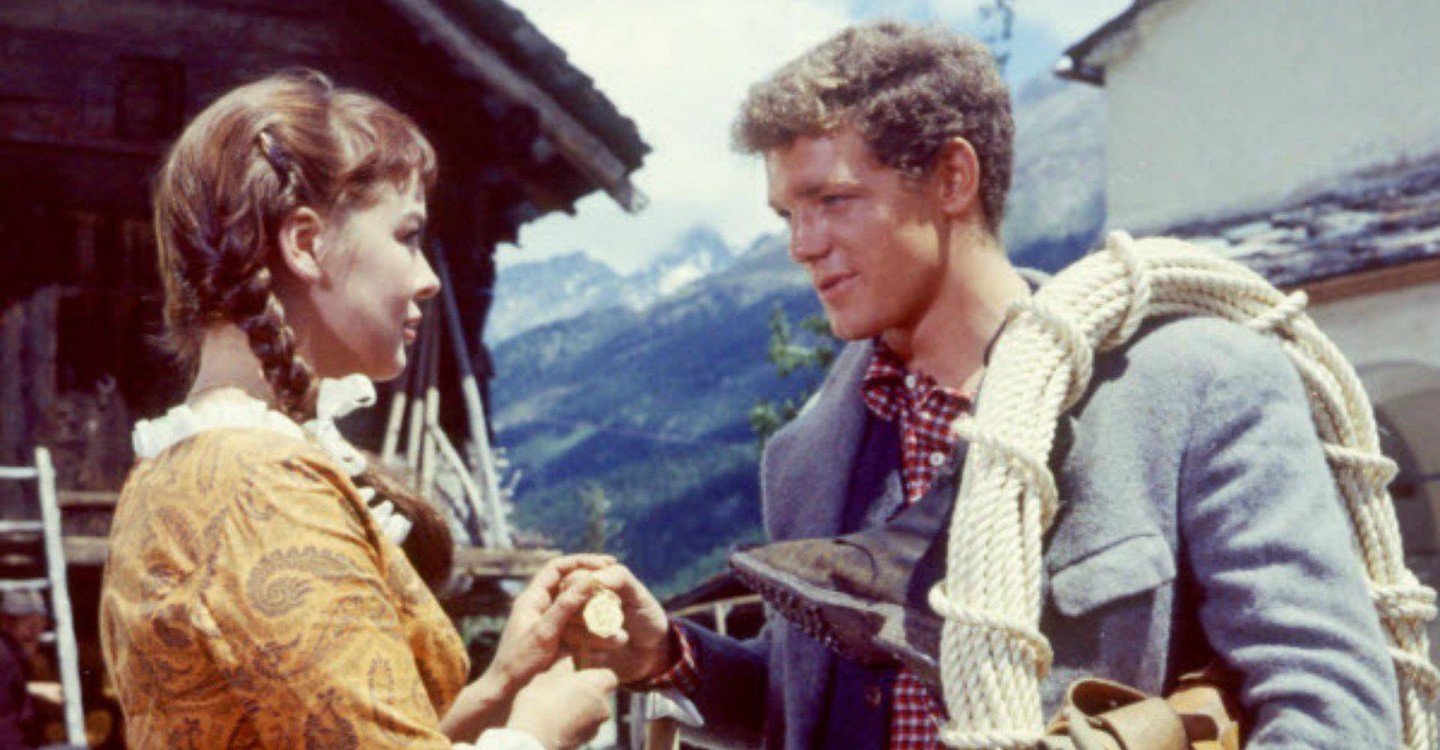 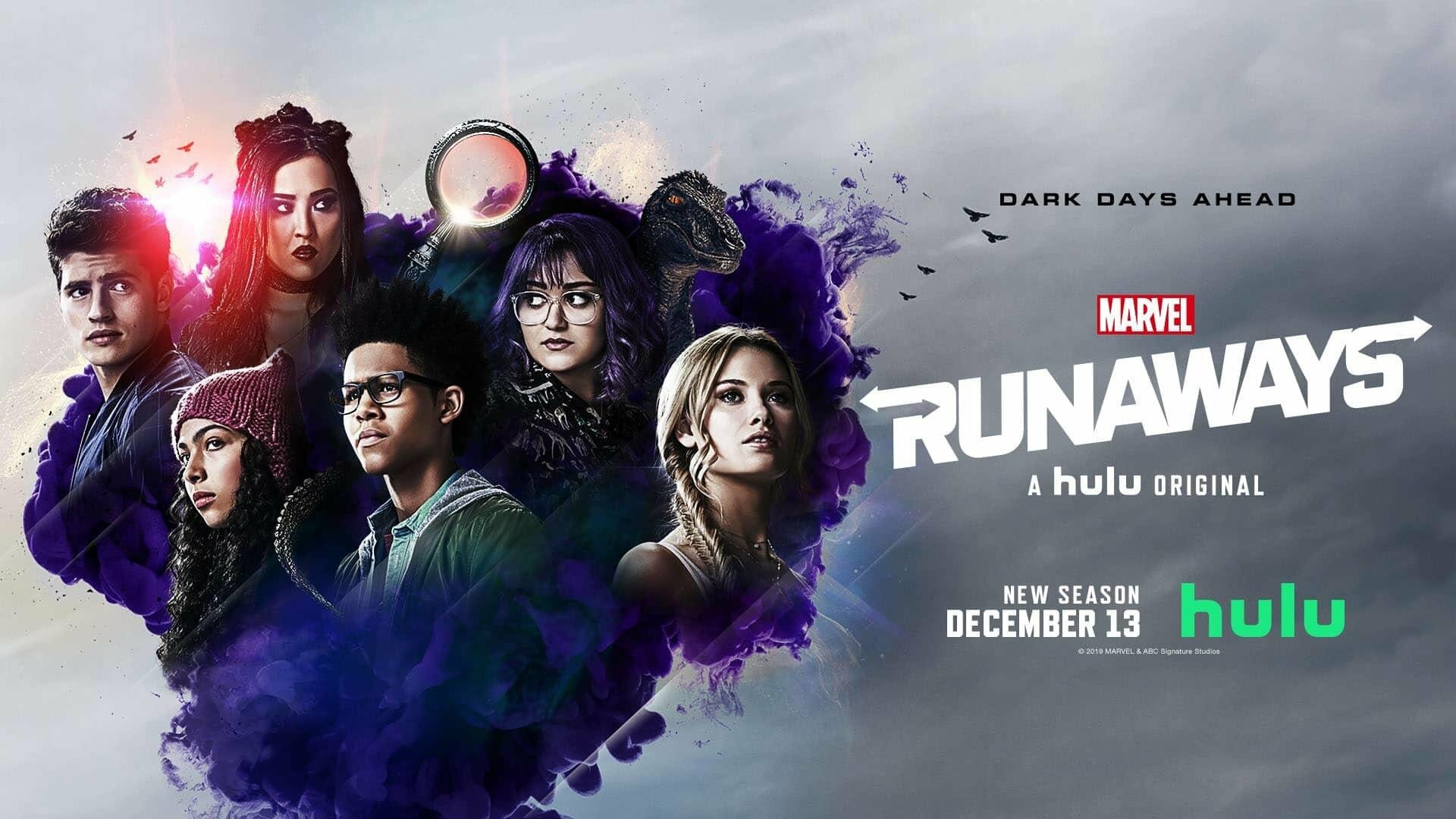