Highlights include the second batch of episodes from Season 2 of “The World According to Jeff Goldblum,” “Assembled: The Making of Hawkeye” and a new episode of the Disney+ Original series “The Book of Boba Fett.”

New episodes continue to be released for “The Big Leap,” “Big Sky” Season 2, “The Wonder Years” Season 6 of “This Is Us” and more.

The World According to Jeff Goldblum – Season 2 – Episodes 6-10 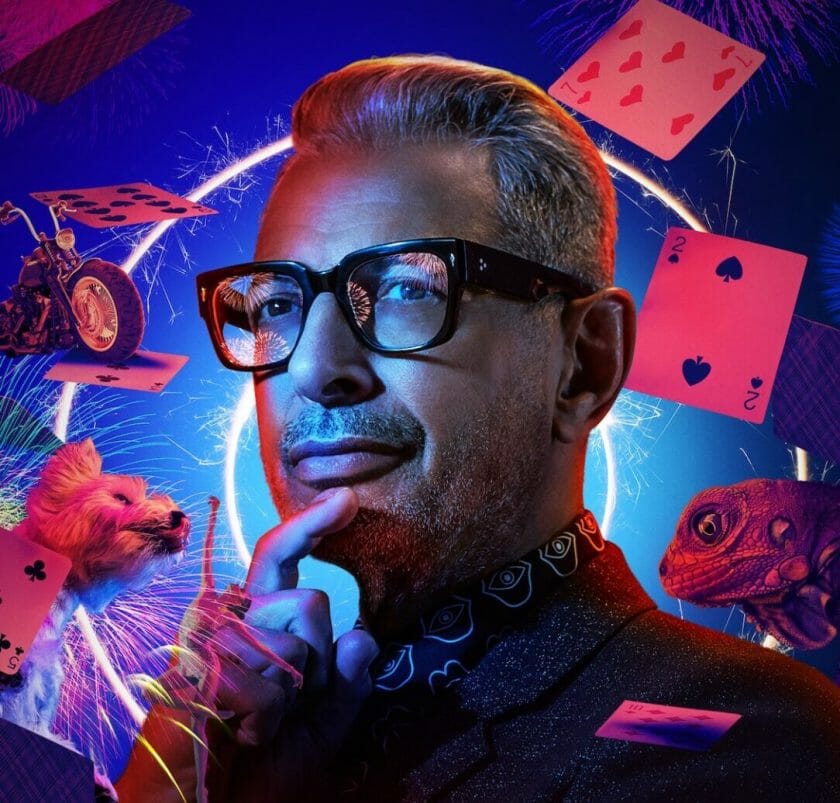 The Book of Boba Fett – Episode 4 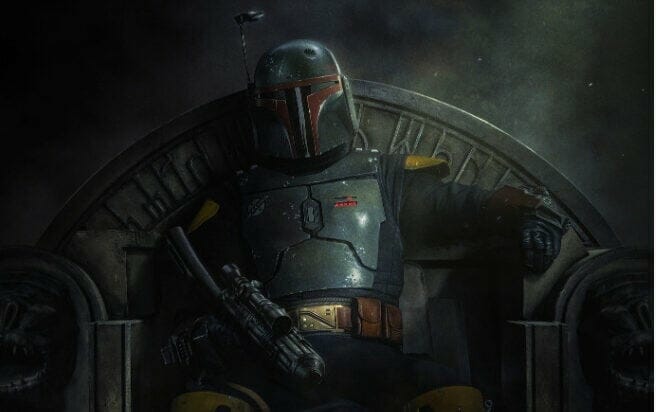 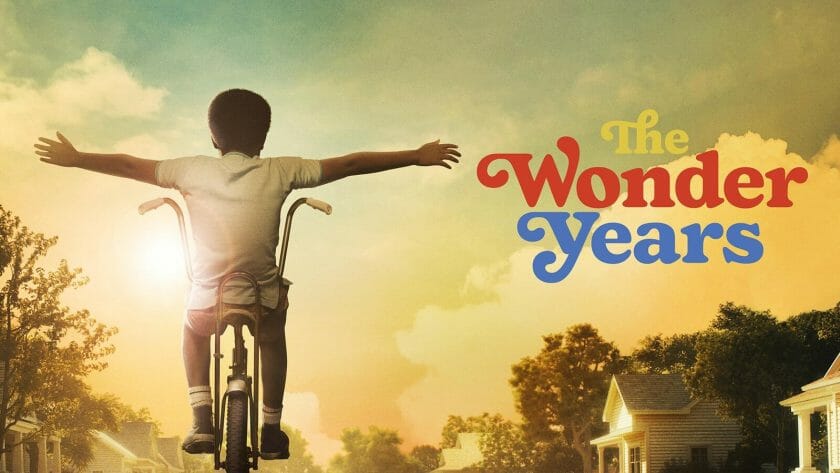 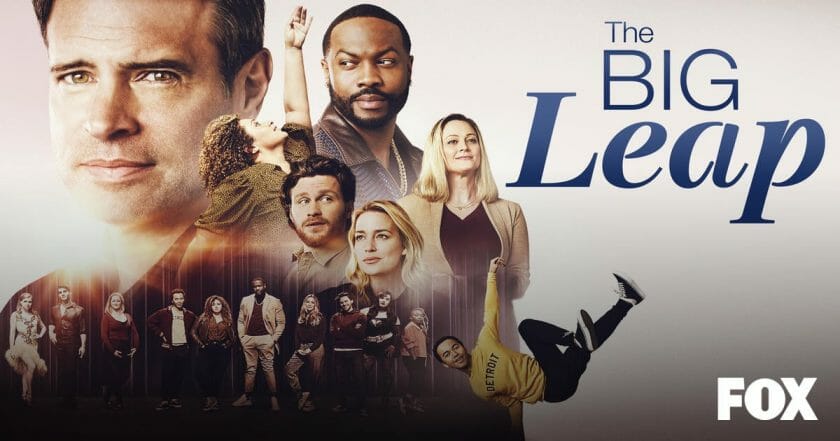 With the show down a few essential cast members, Wayne decides to hold an old-fashioned lock down to bring everyone together. Justin, who is being forced to help his father in his time of need, faces much-needed reflection on their rocky relationship, and Reggie tries his best to navigate his new situation with a cocky rookie. Meanwhile, Paula figures out how to move forward with her health and Nick and Monica work on their relationship. 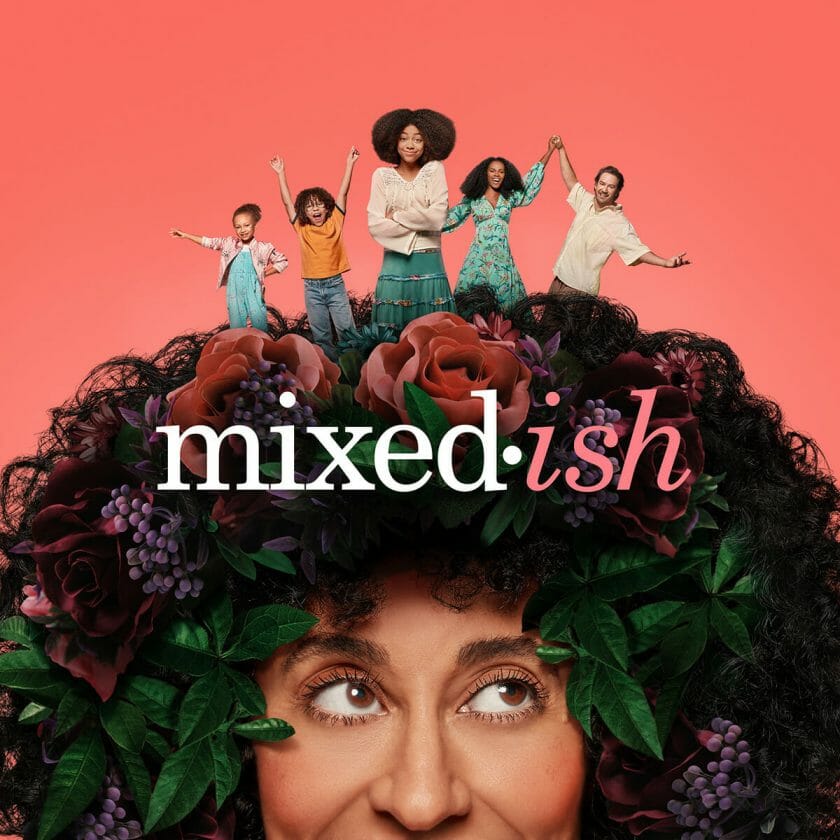 The kids meet a homeless man in their neighborhood; Paul and Rainbow try to help their local homeless community by starting a soup kitchen at Rainbow’s school; Denise has a new boyfriend and Alicia doesn’t think they’re a match. 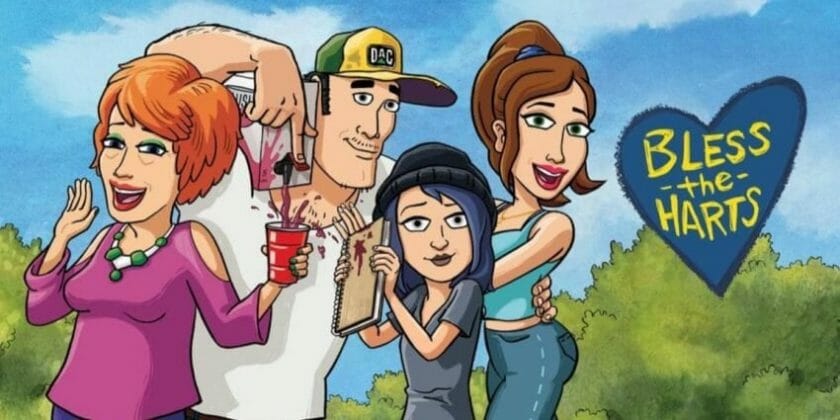 The whole Hart family tries to figure out Betty’s age before her birthday; Wayne gets an RV for free. 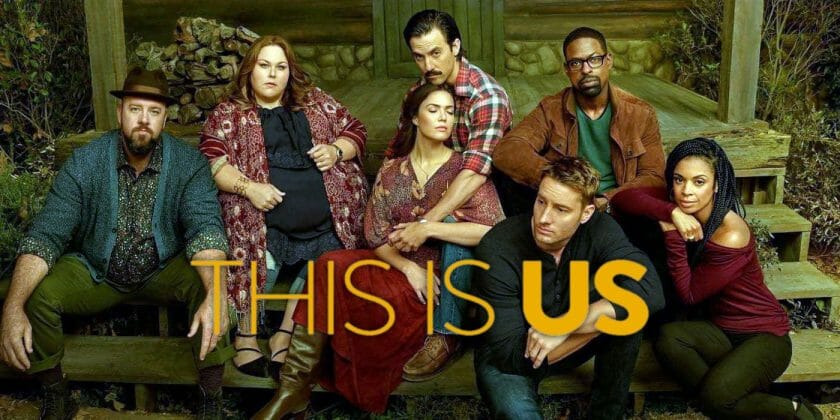 Everyone has a family. And every family has a story. “This Is Us” chronicles the Pearson family across the decades: from Jack (Milo Ventimiglia) and Rebecca (Mandy Moore) as young parents in the 1980s to their 37-year-old kids, Kevin (Justin Hartley), Kate (Chrissy Metz) and Randall (Sterling K. Brown) searching for love and fulfillment in the present day. This grounded, life-affirming dramedy reveals how the tiniest events in our lives impact who we become, and how the connections we share with each other can transcend time, distance and even death.