On Friday, Oscar winning best picture ‘Nomadland’ will be available to stream, a new ‘Soul’ short is coming, a behind scenes look at ‘The Falcon and The Winter Solider,’ and much more!

ollowing the economic collapse of a company town in rural Nevada, Fern (Frances McDormand) packs her van and sets off on the road exploring a life outside of conventional society as a modern-day nomad. The third feature film from director Chloé Zhao, NOMADLAND features real nomads Linda May, Swankie and Bob Wells as Fern’s mentors and comrades in her exploration through the vast landscape of the American West. 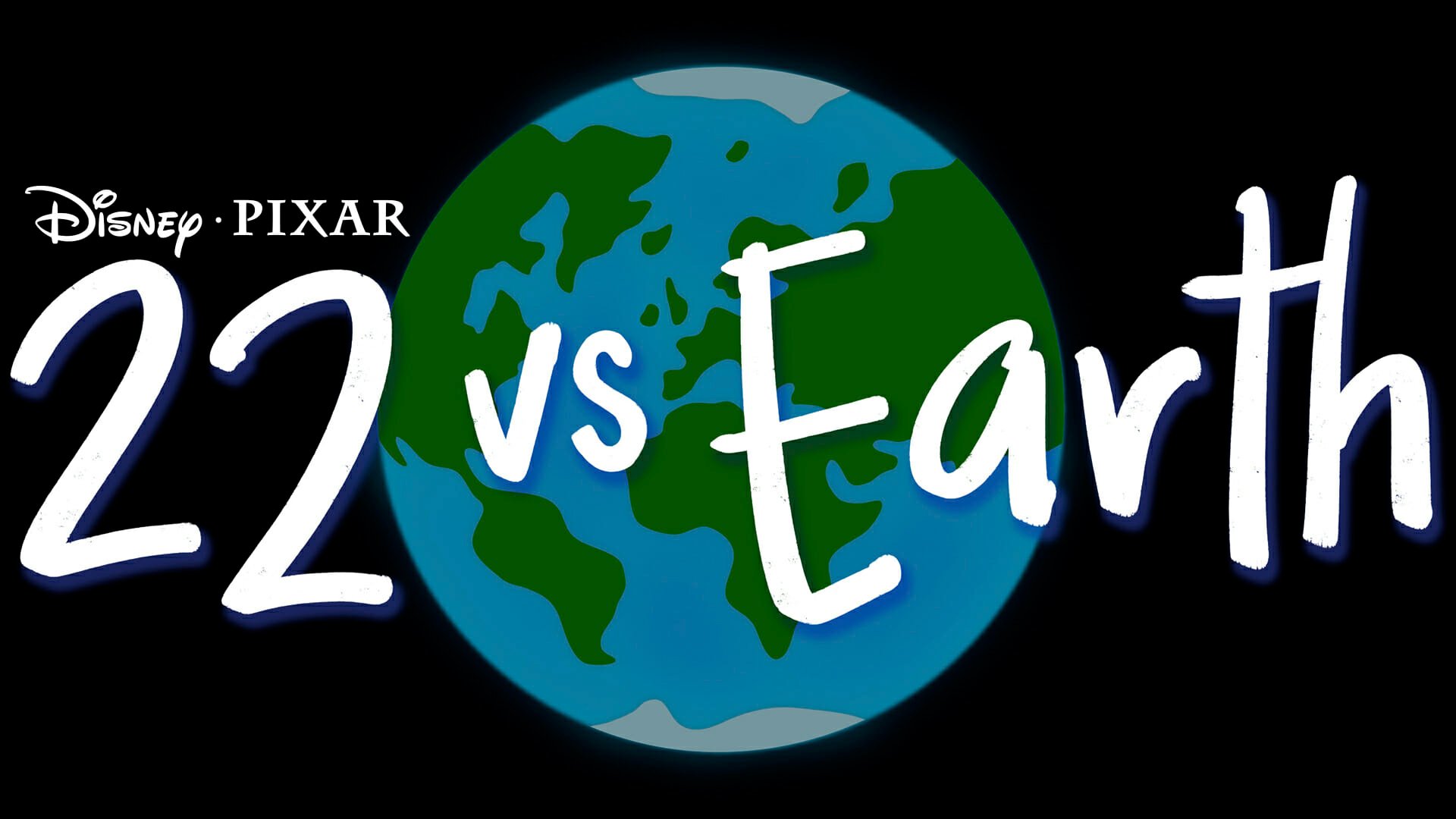 Next causes an elderly couple to get lost by manipulating GPS data. LeBlanc tries to plant a virus on the server but must break in to ZAVA first. Shea and Ty disagree on how to protect their family.

Jules and the girls explore what it means to be a feminist while attending the Women’s March in an homage to a classic story.

Woohoo. School’s out, so the Solars make a splash at summer camp.

Rose offers the Monreaux home as a safe haven for Ginger and her mother; Tina reveals to Ginger that she knows who the mysterious stalker is; Reverend Paul threatens Margaret, leading her to turn to unlikely allies for help. 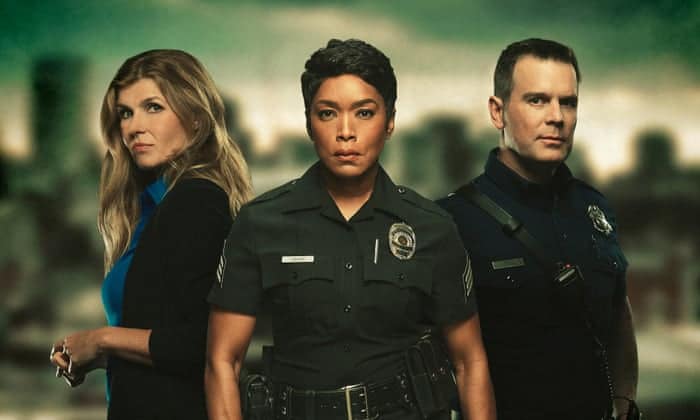 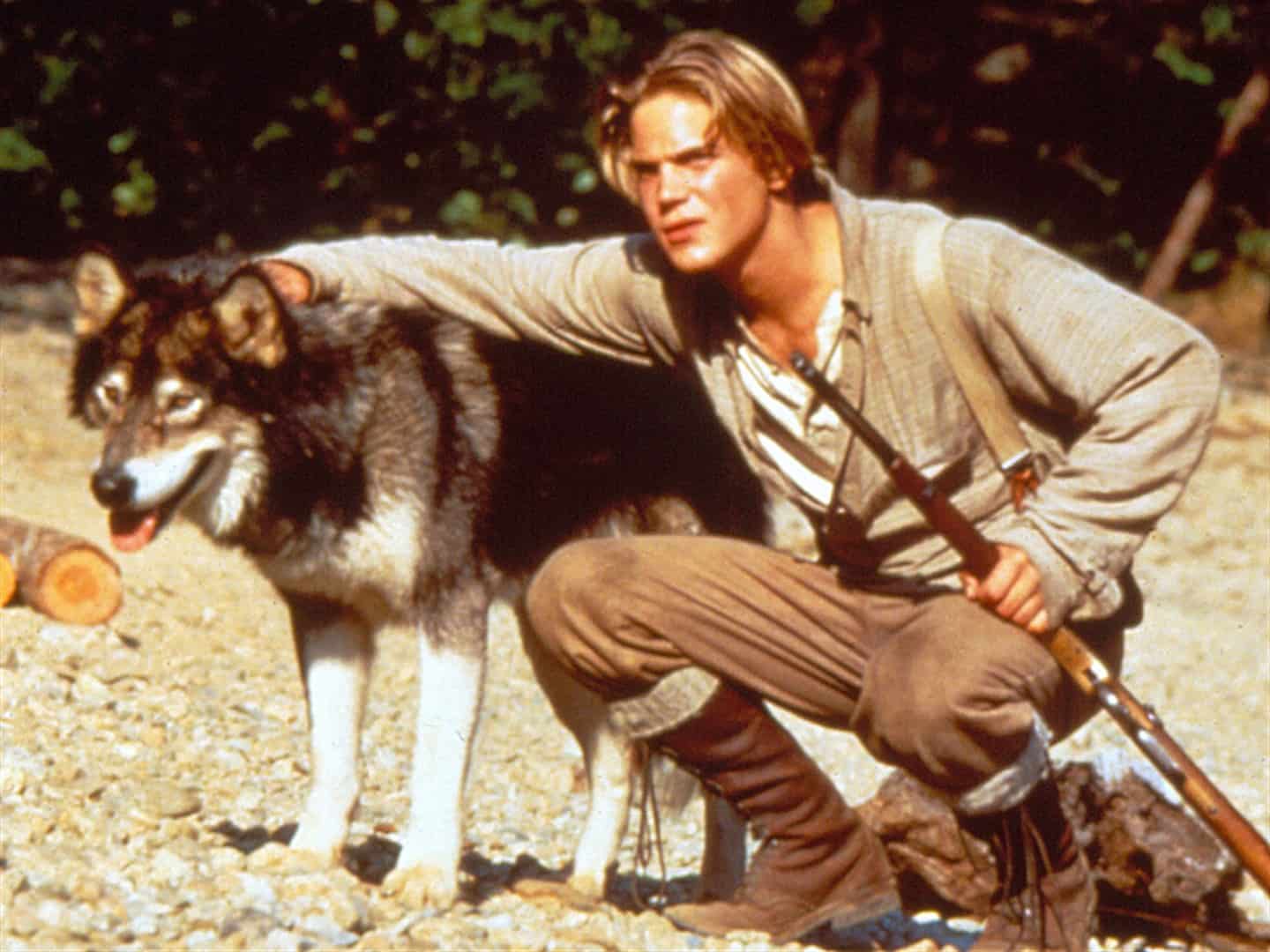 An ancient Indian prophecy leads White Fang and his young master, Henry Casey (Scott Bairstow), on a mission to save the lives of a peaceful Indian tribe. 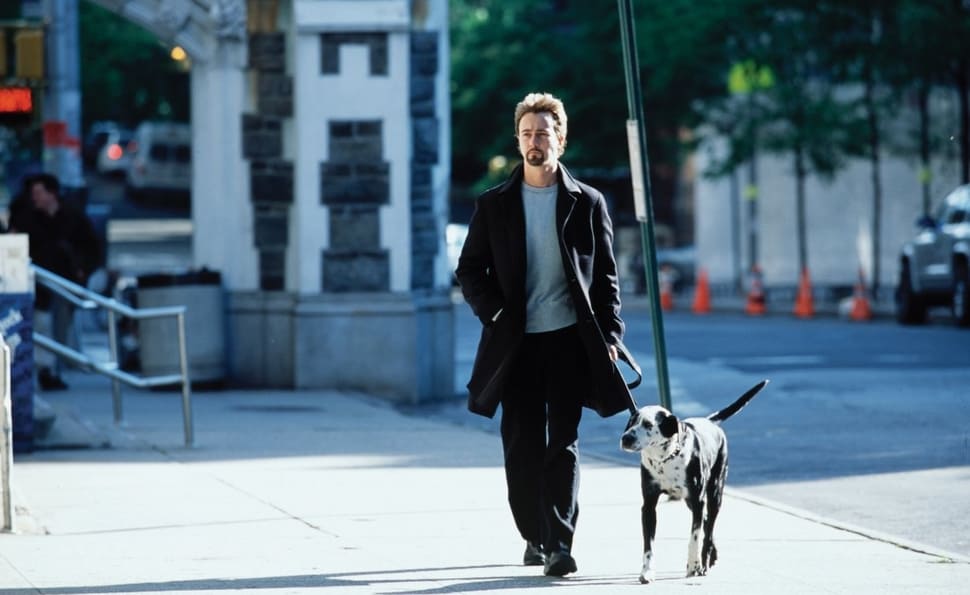 Academy Award®-nominated director Spike Lee (Malcolm X) helms the urban thriller The 25th Hour, starring respected actors Ed Norton (Primal Fear), Barry Pepper (Saving Private Ryan) and Oscar®-winner Anna Paquin (The Piano). Monty Brogan (Norton) is an educated, charming young man who once faced a bright future. But that changes when he is convicted of selling heroin and sentenced to seven years in a federal penitentiary. Twenty-four hours before beginning his jail sentence, Monty prowls the streets of New York City with his girlfriend and his two best friends, re-examining his past choices. But as the final hour slips by, Monty seizes one last chance to change his future and enacts a shocking and disturbing plan that will seal his destiny in The 25th Hour. 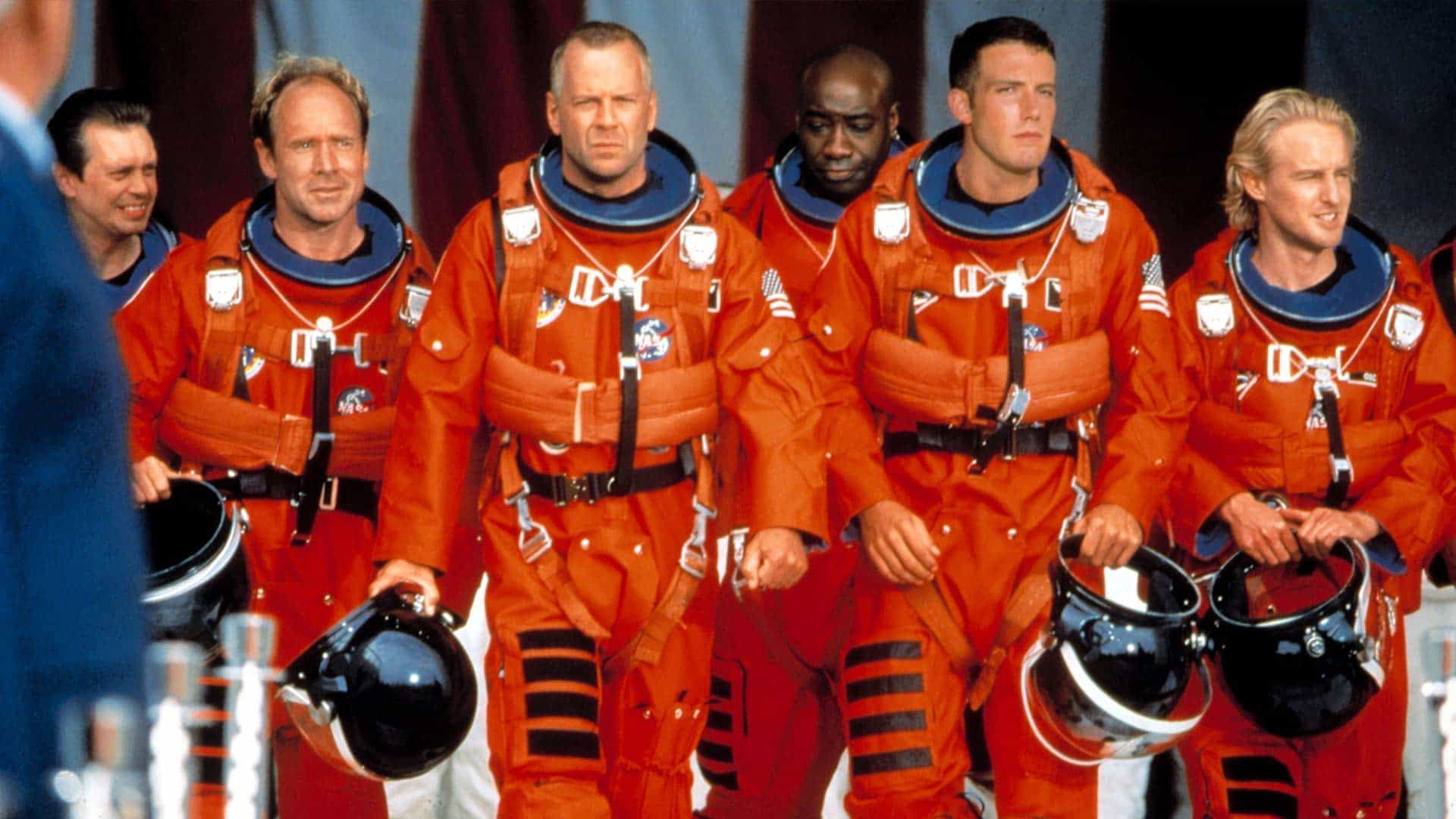 An asteroid the size of Texas is heading directly toward Earth at 22,000mph. NASA’s executive director, Dan Truman, has only one option – to send up a crew to destroy the asteroid. He enlists the help of Harry S. Stamper – the world’s foremost deep core oil driller – and Stamper’s roughneck team of drillers to land on the asteroid, drill into
its surface and drop a nuclear device into the core. On this heroic journey, they face the most physically and emotionally challenging conditions ever encountered…
to try and save the world, and prevent Armageddon. 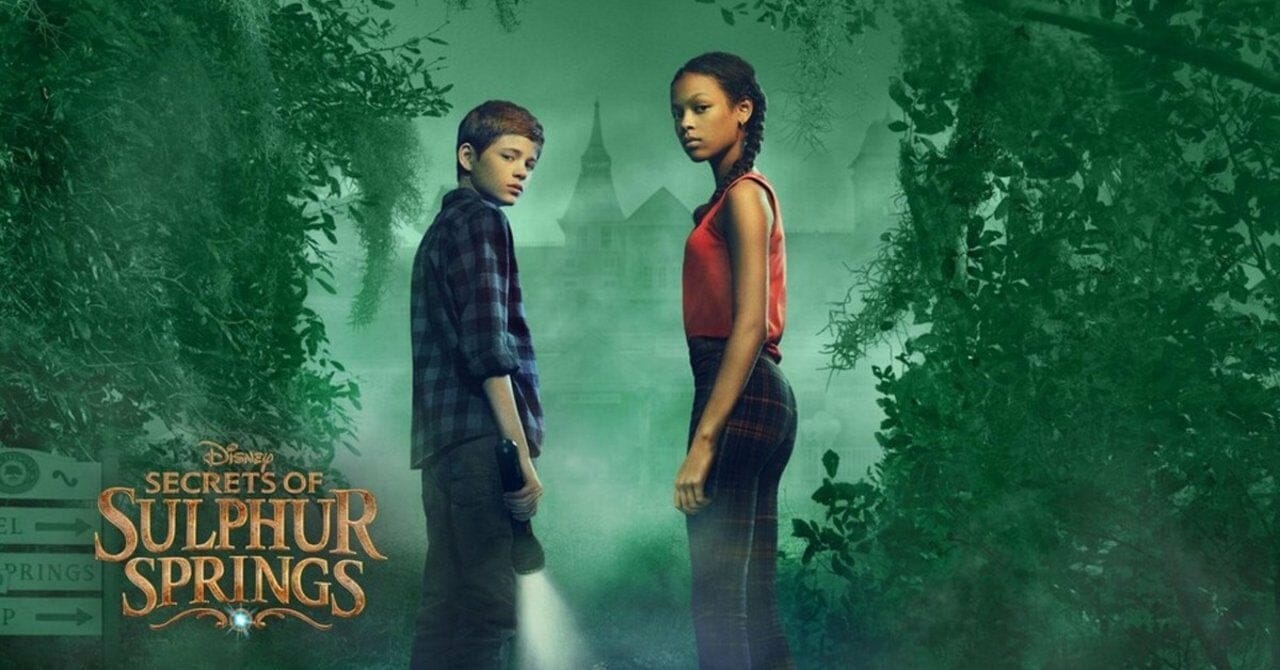 The 11-episode series follows 12-year-old Griffin Campbell, whose family has just uprooted their lives to move to the small town of Sulphur Springs and take ownership of The Tremont, an abandoned hotel, in hopes of restoring it into the lively vacation destination it once was. As Griffin begins his first day at a new school, he learns the hotel he just moved into is rumoured to be haunted by the ghost of a girl who disappeared decades ago. Along the way, Griffin befriendsHarper, a bright-eyed, mystery-obsessed classmate. Together, they uncover a secret portal that allows them to travel back in time. In the past, they’ll attempt to uncover the key to solving this unsolved mystery, a mystery that affects everyone close to them.