Highlights include another episode of the Disney+ Original series “The Proud Family: Louder and Prouder” and the premiere of Disney/Pixar’s “Turning Red.”

New episodes continue to be released for Season 11 of “The Walking Dead,” “Pam & Tommy” “Queens,” “The Dropout” and more.

New library titles include “Man Up,” “Our Kind of Traitor” and more. 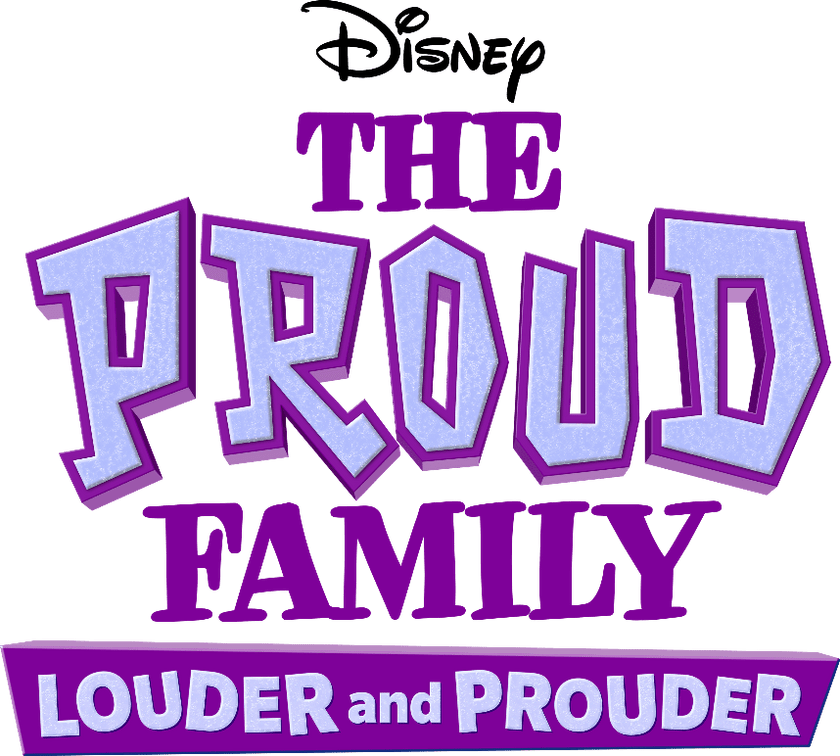 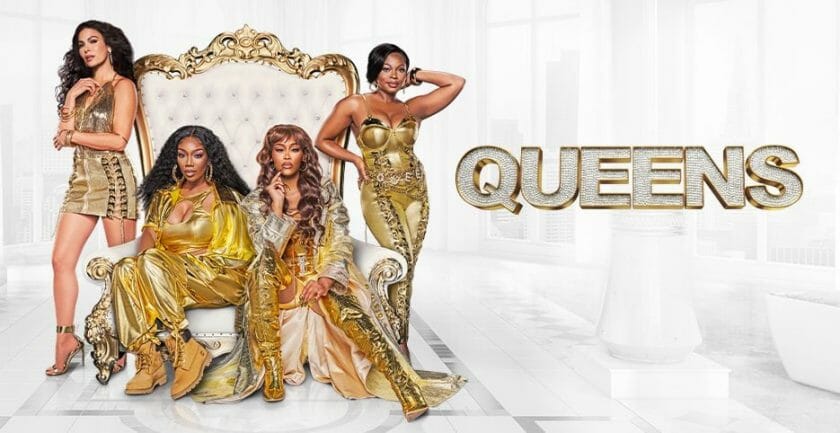 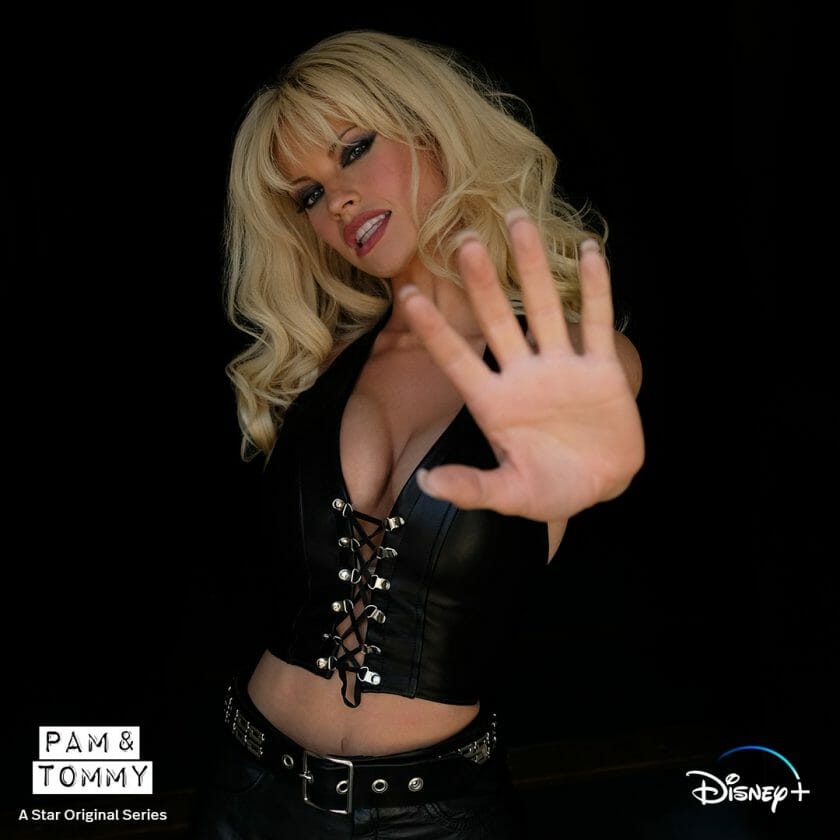 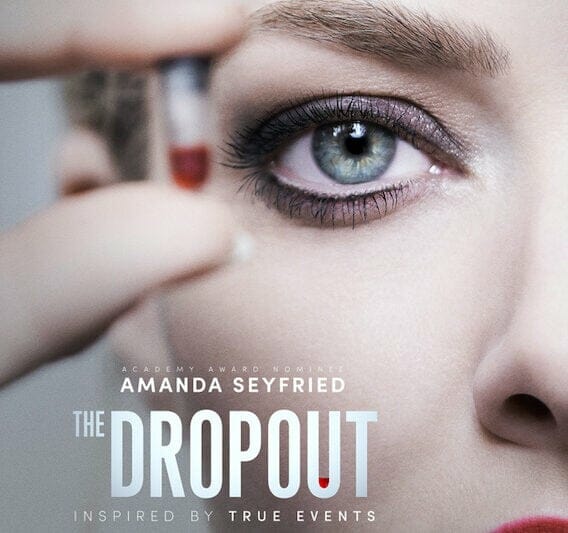 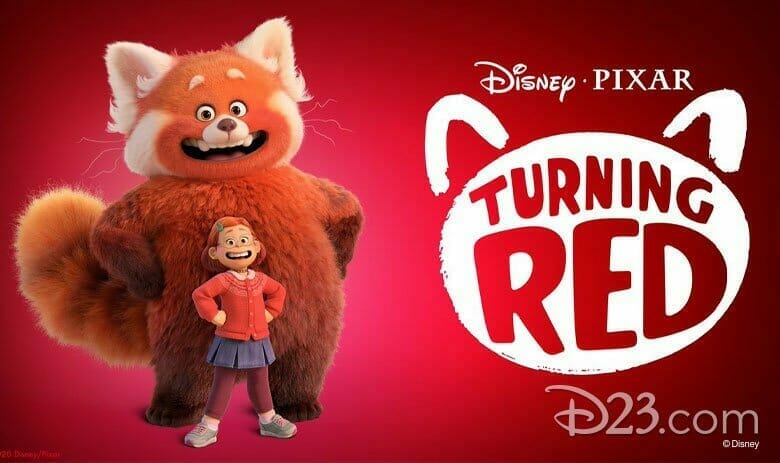