Highlights include the premiere of Season 2 of “Big Shot,” the limited series “Candy,” the Star Original film “Rosaline,” and the finale episode of Marvel’s “She-Hulk: Attorney at Law.”

New episodes also continue to release for “The Mighty Ducks: Game Changers” Season 2, and Season 1 of “Star Wars: Andor,” Season 2 of “The Kardashians,” “The Walking Dead” and more.

A suburban teen girl and her little brother must stop a terrifying internet meme brought to life by the hysteria of their parents. 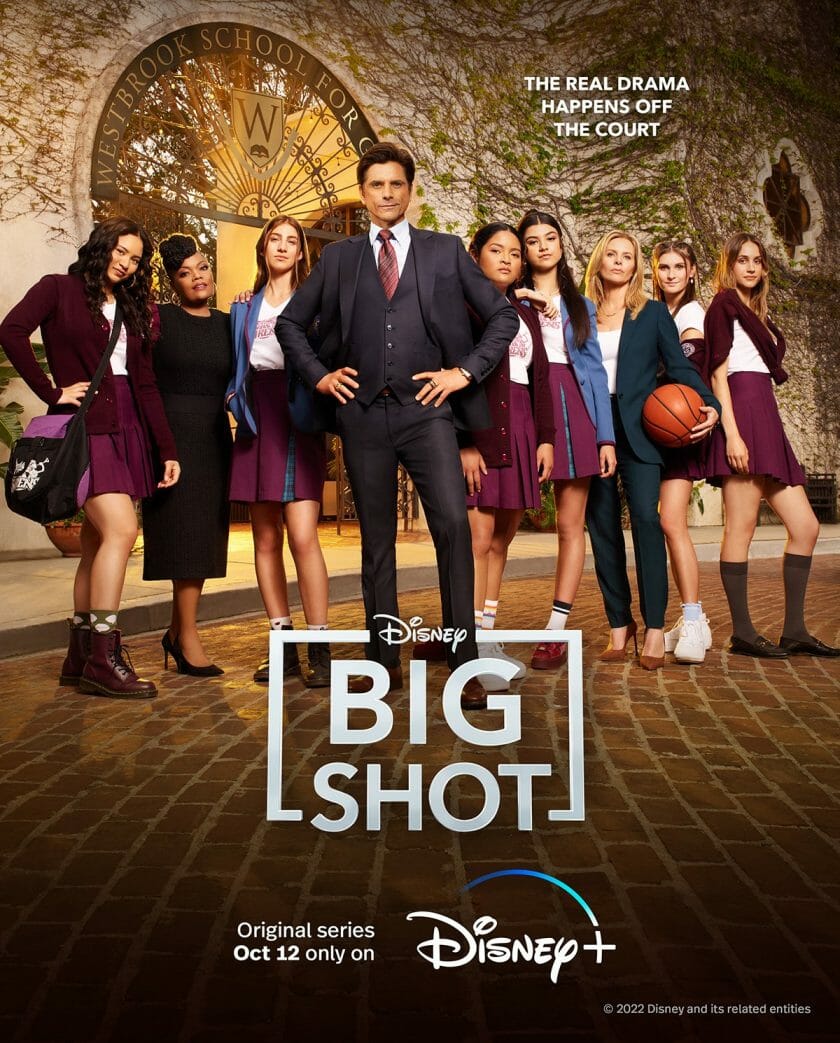 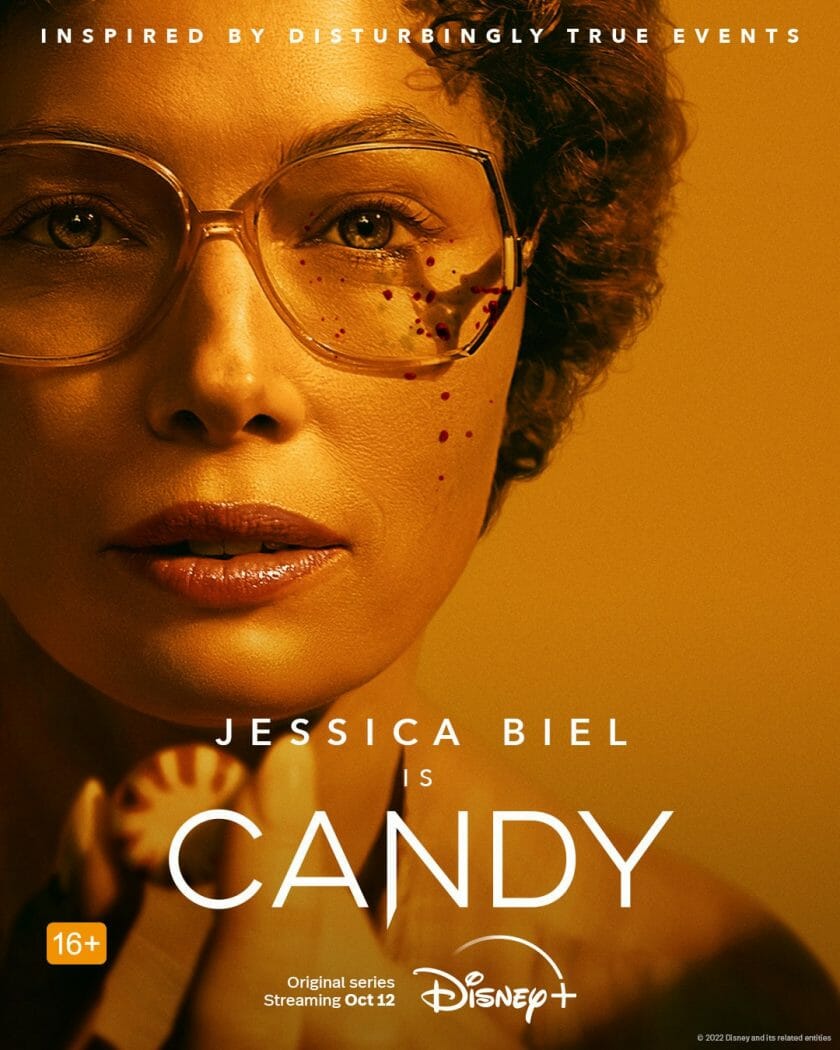 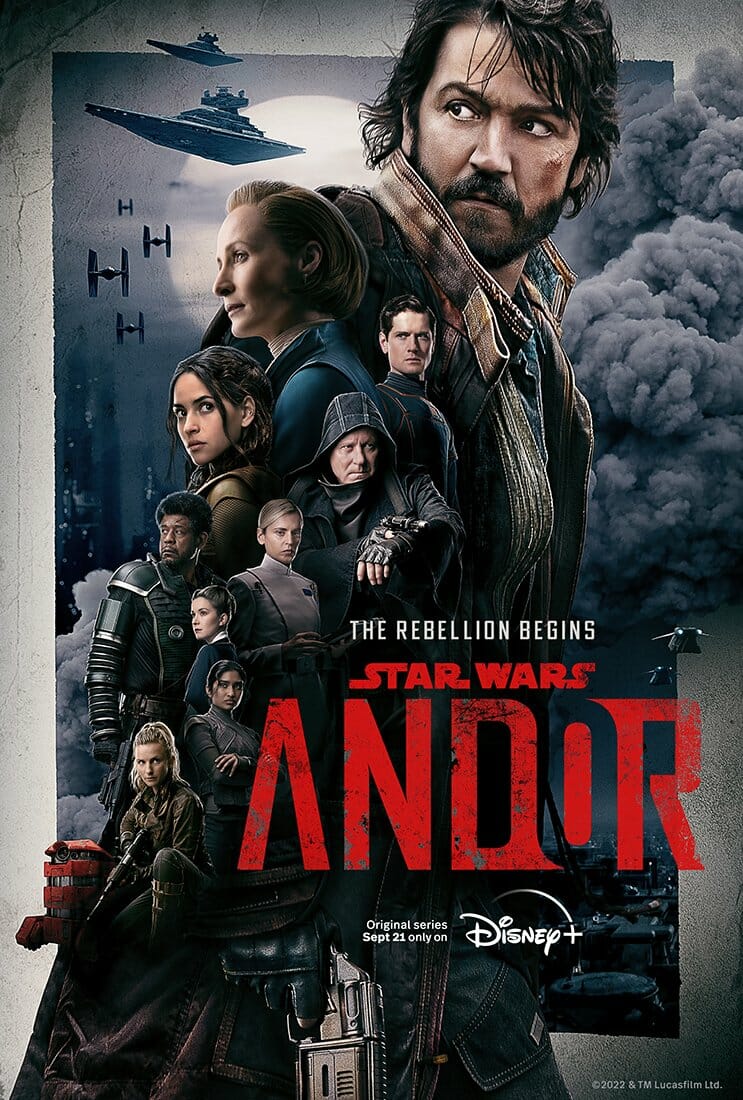 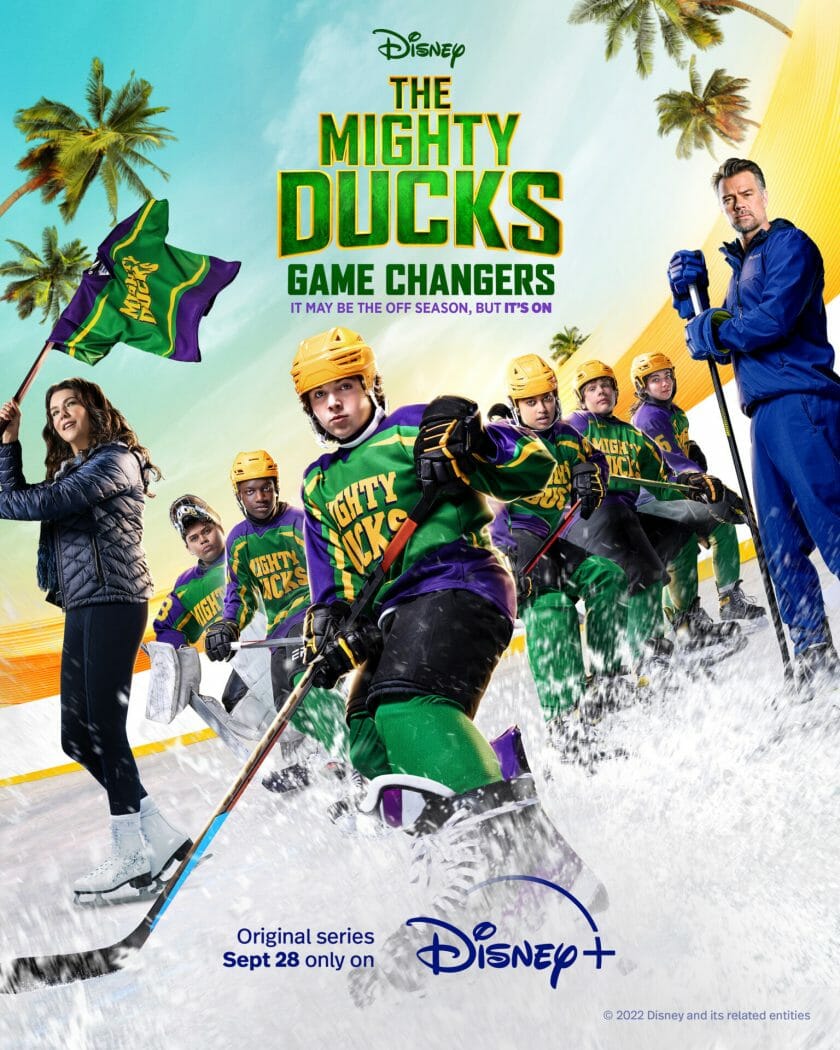 Both Chase and Harper try to move forward with their plans, but their choices backfire.

A young mortician discovers the living are more terrifying than the dead. 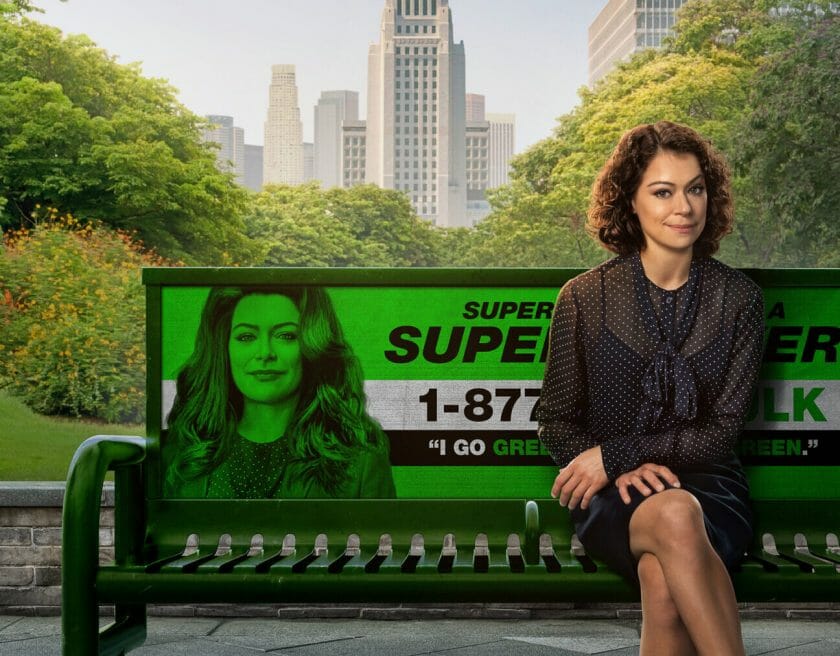 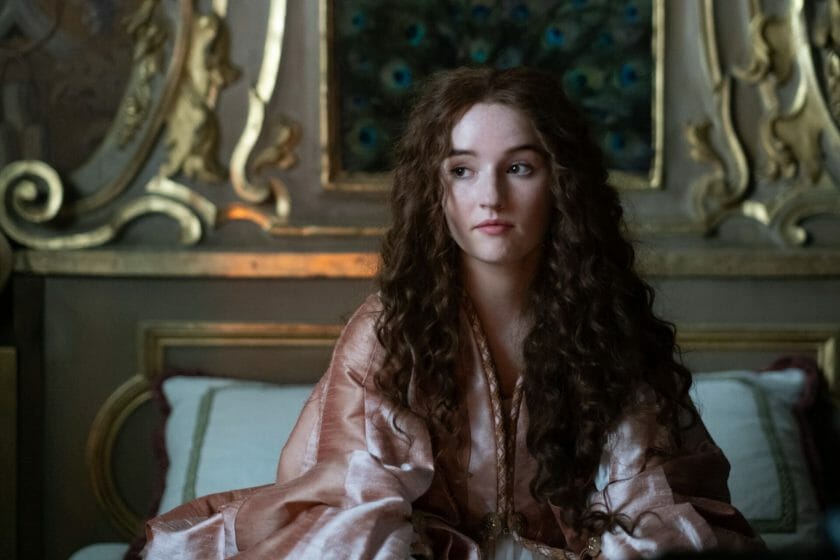