Highlights include the two-episode premiere of “The Santa Clauses” starring Tim Allen, all episodes of the new series “Limitless with Chris Hemsworth,” the Disney+ Original movie “Disenchanted,” the Disney+ Original special “Best in Snow,” the documentary “Mickey: The Story of a Mouse,” and the live stream of “Elton John Live: Farewell From Dodger Stadium.”

New episodes also continue to release for “The Mighty Ducks: Game Changers” Season 2, Season 1 of “Star Wars: Andor,” Season 2 of “The Mysterious Benedict Society”  Season 2 of “The Kardashians,” “The Walking Dead” and more. 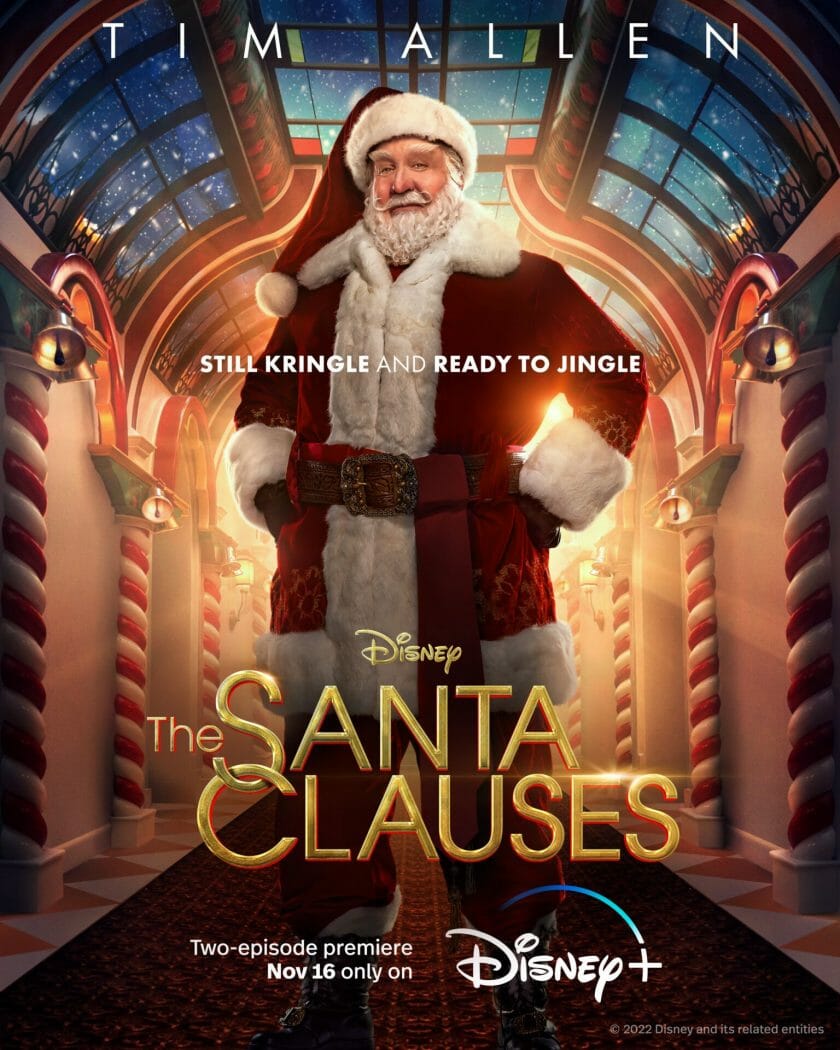 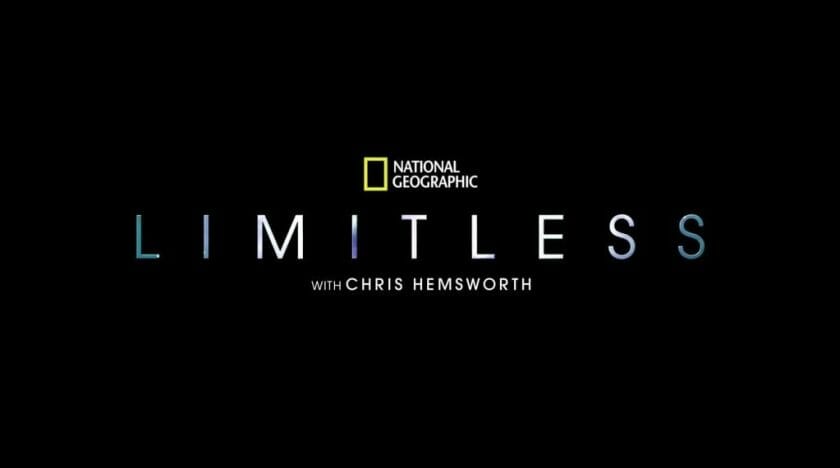 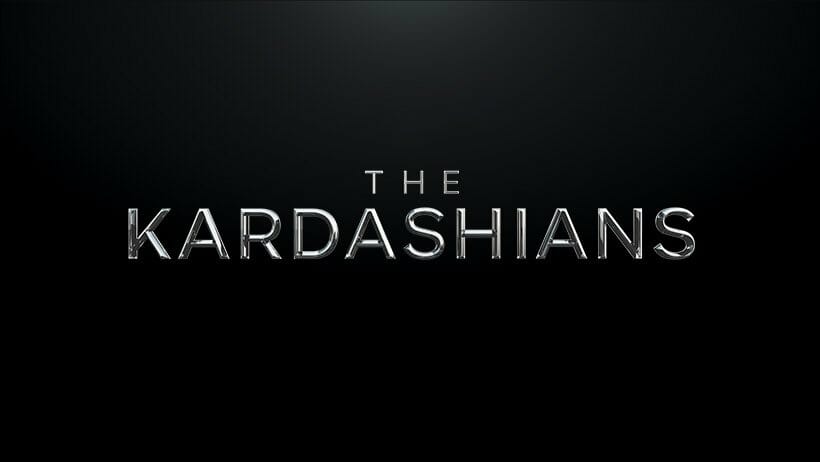 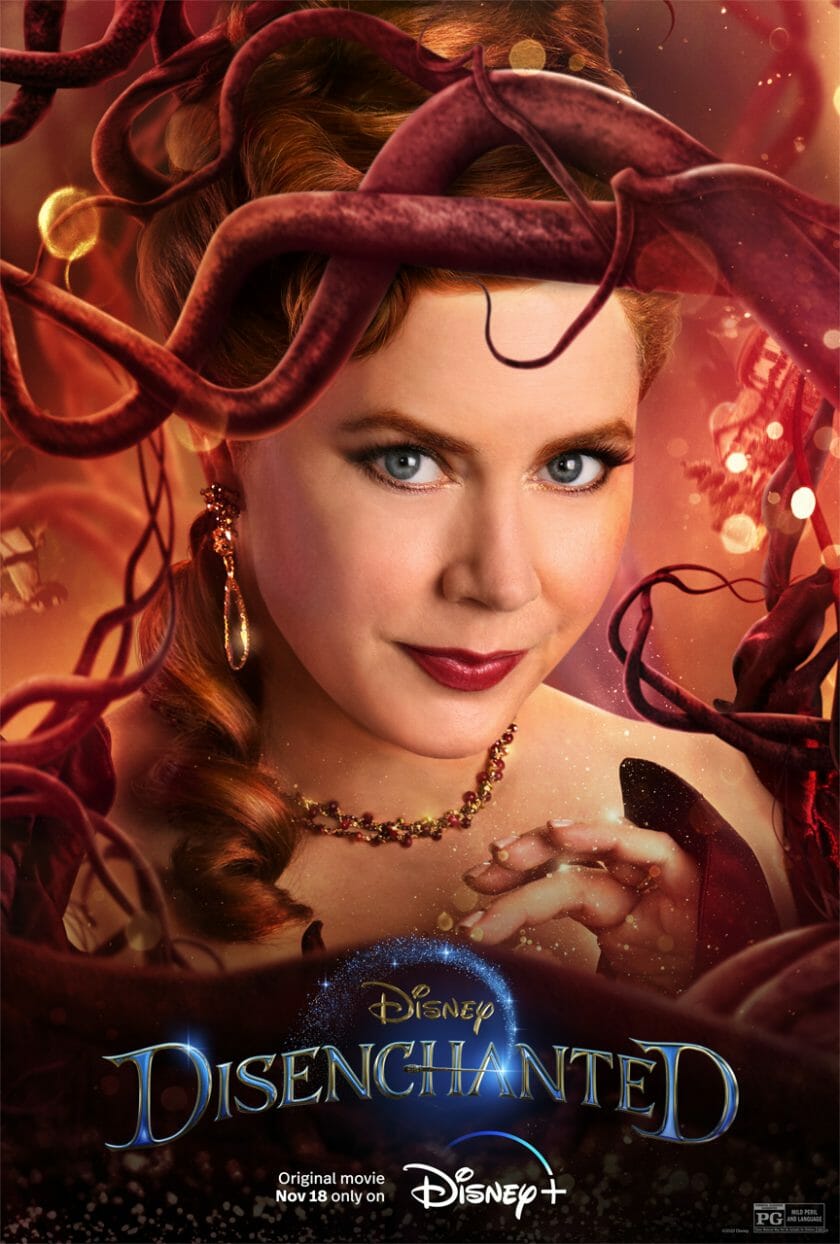 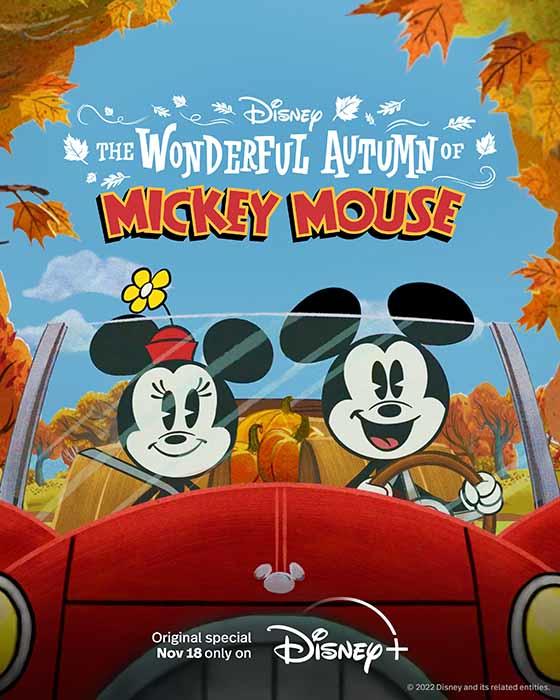 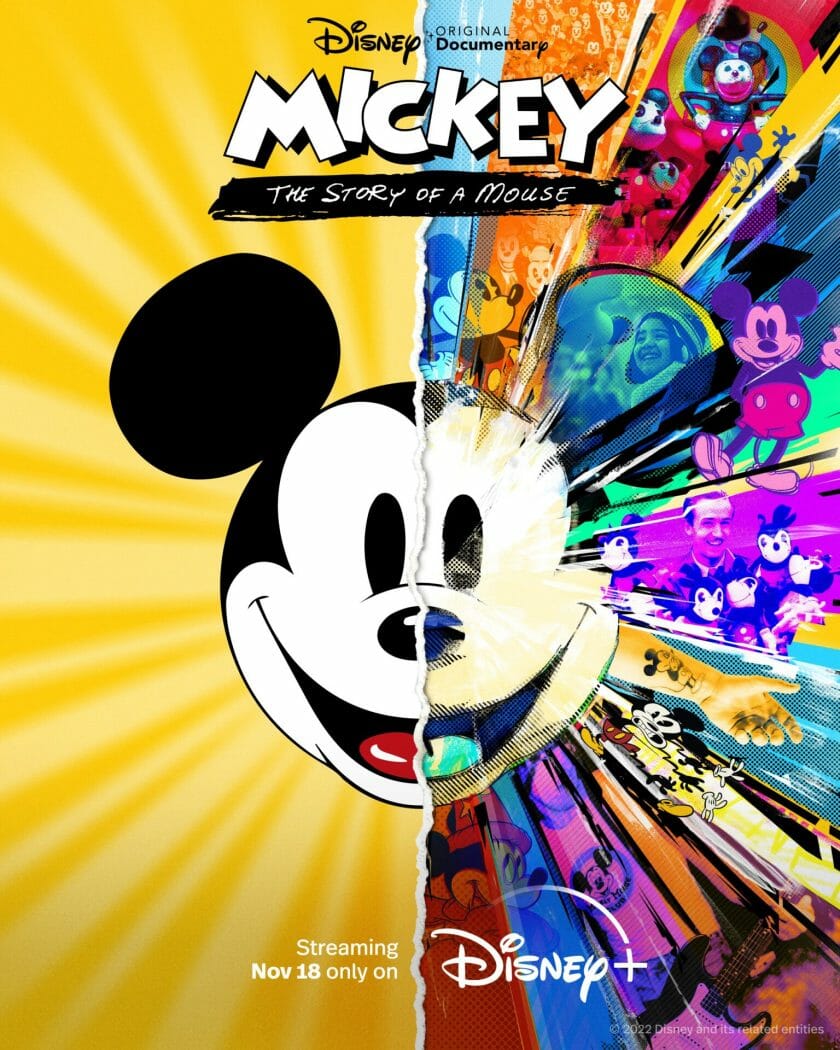 “Mickey: The Story of a Mouse” tells the story of Mickey that embodies the American ideals of optimism and kindness, and the Mickey that stands for some occasionally iffy practices by a multinational corporation. Along the way, he also dips into the ways that Mickey has changed throughout the years. 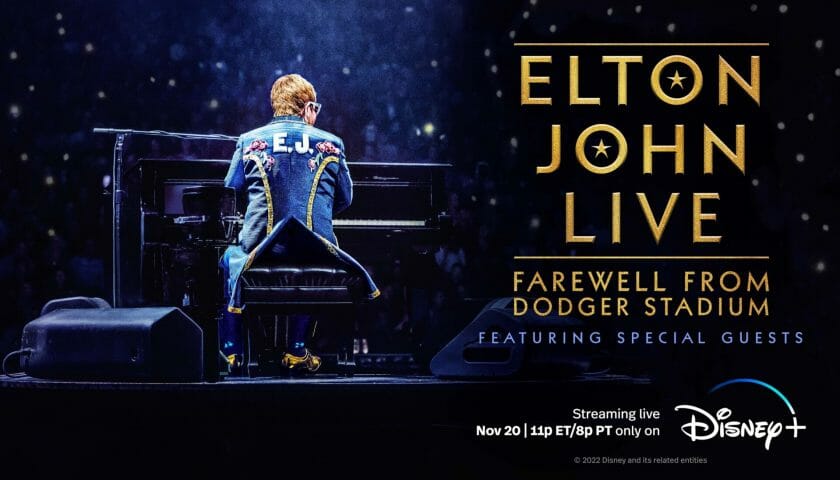