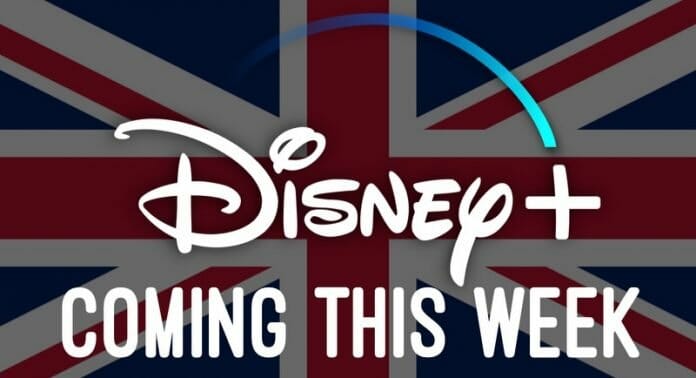 Highlights this week include Marvel’s Agents of Shield Season 7, episode 3 from The Mandalorian, Inside Pixar and much more!

ONE DAY AT DISNEY SHORT – EPISODE 150