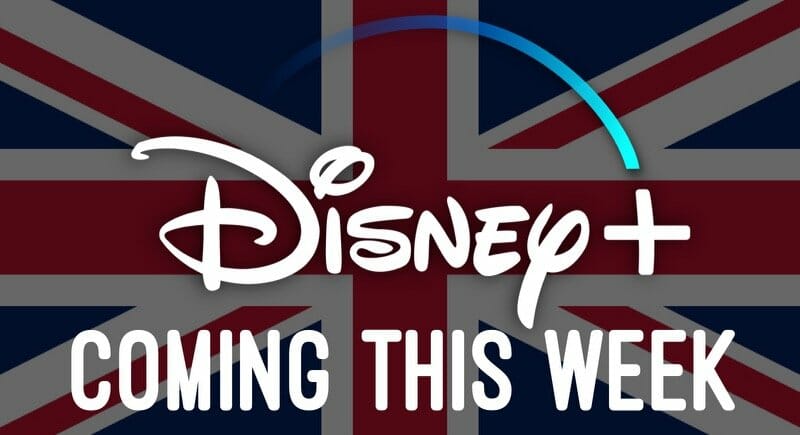 We get our first taste of a new Marvel show this week with Marvel Studios: Legends debuting on Disney+.

EXTRAS – BEYOND THE CLOUDS: THE ANATOMY OF EMOTION