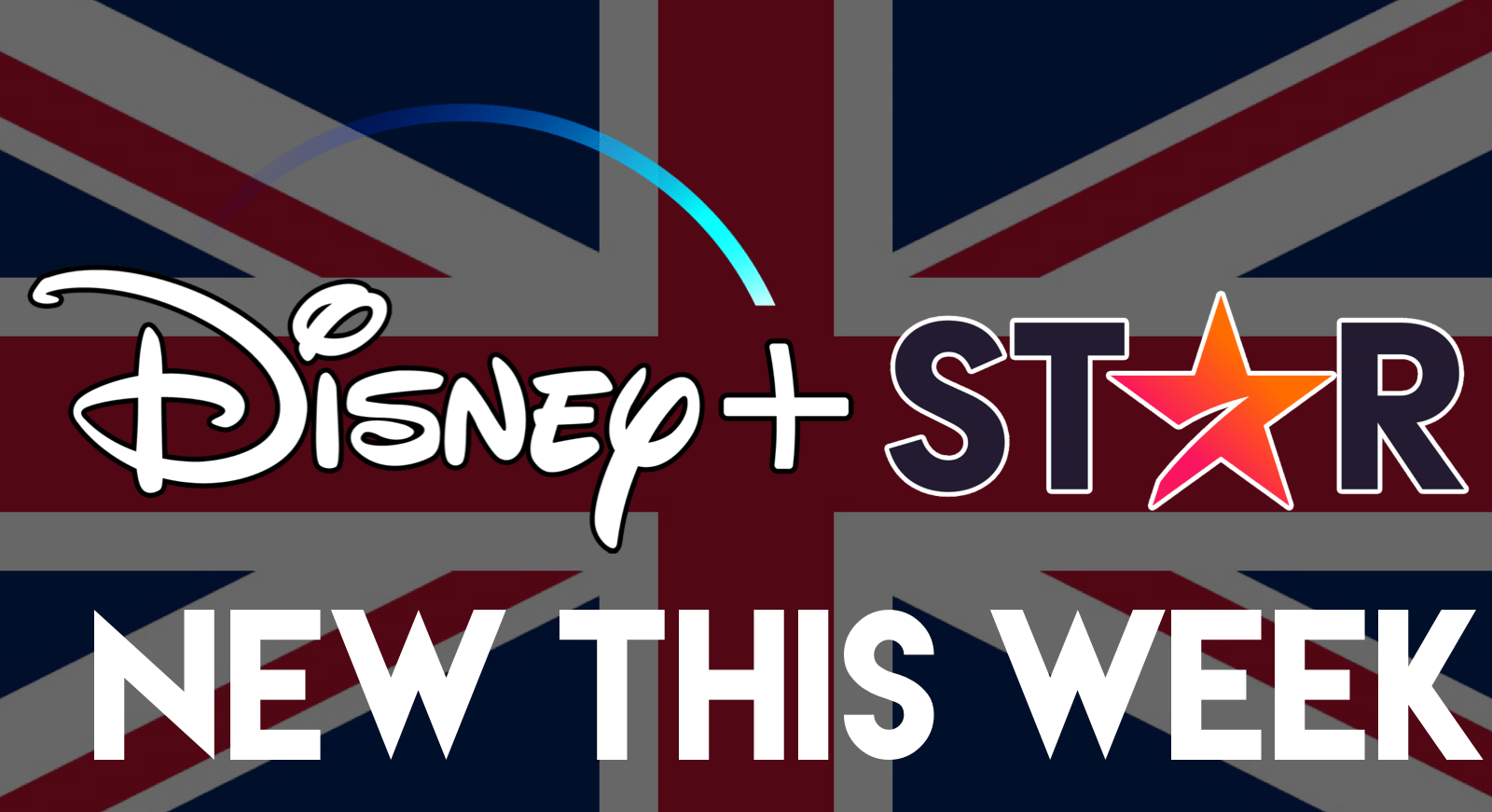 Another busy week ahead with a new originals for both Disney+ and Star, a behind-scenes look at ‘WandaVision’, and much more!

“Marvel Studios: Legends” serves as an exciting refresher for the various heroes and villains making their way to the highly anticipated streaming shows premiering on Disney+, setting the stage for the upcoming adventures. The episodes will feature Zemo and Sharon Carter.

Jenny and Cassie feel as if they’re closing in on Legarski, but they are racing against the clock as he and Ronald are preparing to move the girls. Jerrie makes one last attempt to convince Ronald to let them go. Elsewhere, Cassie visits Merilee to question her about her husband and Ronald aggressively confronts his mother.

LOVE IN THE TIME OF CORONA

Jules goes to her girlfriends for advice about moving out of her ex’s place, but finds navigating which friend’s advice to take an even more complicated problem.

Born of a flower and growing to only a couple of inches tall, poor Thumbelina (Jodi Benson) is worried she’ll never meet someone her own size, until she happens to catch the eye of Prince Cornelius of the Fairies (Gary Imhoff). Just as soon as she finds love, however, it’s torn away from her when she is kidnapped by Ms. Toad (Charo). Now Thumbelina has to escape Ms. Toad’s grasp and search for Prince Cornelius. Luckily, there’s a whole city of animals willing to help her.

It’s been three years since American hero Alex Parrish has had to navigate the dangerous waters of the Central Intelligence Agency and put her life on the line for her country. She has been living a peaceful, anonymous life somewhere in Italy. However, Alex is forced to abandon this idyllic existence when Ryan persuades her to help him rescue Shelby from a notorious international arms dealer known only as The Widow, who is holding her hostage – and in exchange for her release she demands something that only Alex can provide.

CAN YOU EVER FORGIVE ME?

Melissa McCarthy stars as Lee Israel, the best-selling celebrity biographer (and cat lover) who made her living in the 1970s and 80s profiling the likes of Katherine Hepburn, Tallulah Bankhead, Estee Lauder and journalist Dorothy Kilgallen. When Lee found herself unable to get published because she had fallen out of step with the marketplace, she turned her art form to deception, abetted by her loyal friend Jack (Richard E. Grant).

A brash young American traveler in search of exotic experiences leads his friends to a secret island paradise off the coast of Thailand, only to find that those who discovered paradise first are willing to kill to keep it for themselves.

A Navy pilot is shot down over enemy territory and is ruthlessly pursued by a secret police enforcer and the opposing troops. Meanwhile, his commanding officer goes against orders in an attempt to rescue him.