Here is a look at everything that’s coming to Disney+ this week in the United States. 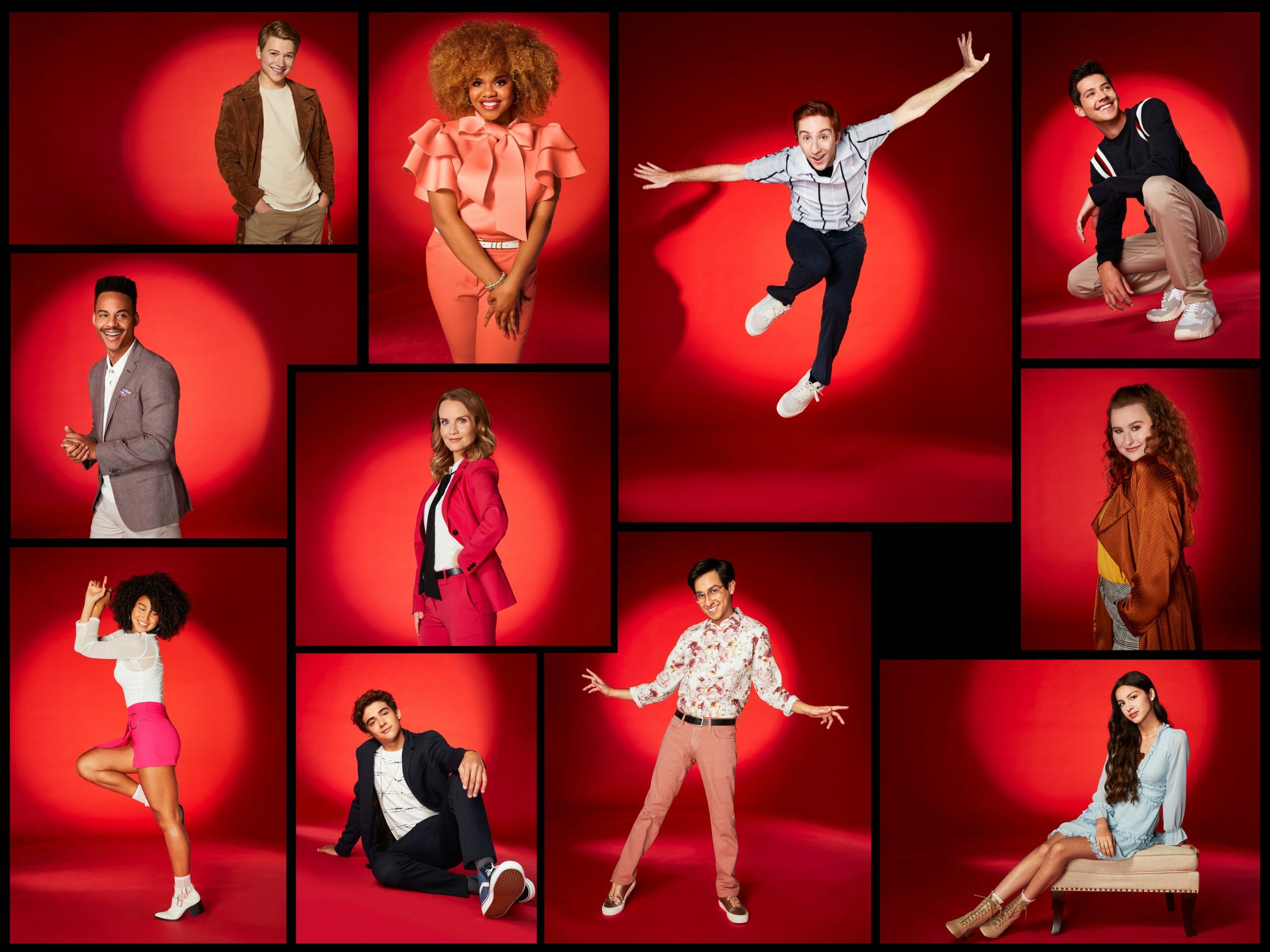 Ginger tries to use the tape of her kidnapping to bring down the men on 18:22; Margaret searches for a new factory for her perfume line; Eric receives a mysterious gift.

NEXT taunts LeBlanc with a new tactic relating to his illness and Shea and LeBlanc devise one last dangerous ploy to destroy NEXT, and save their lives, their families and the world. 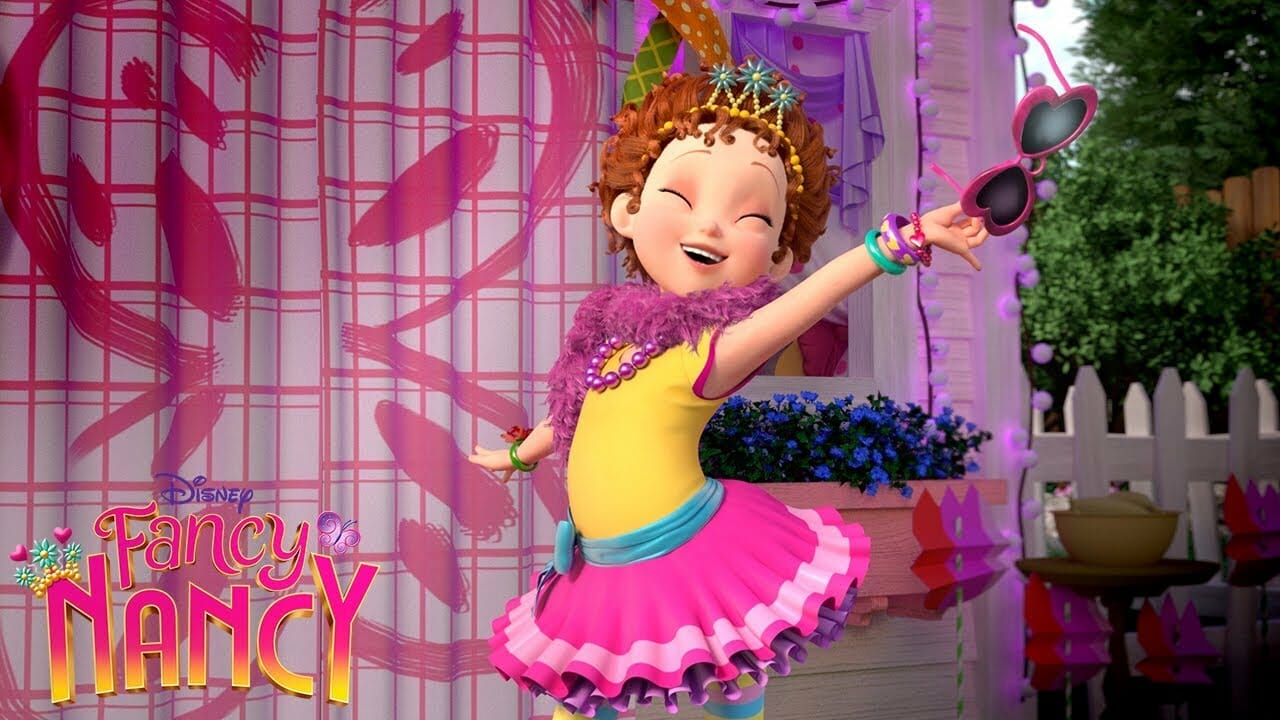 Six-year-old Nancy is excited to experience what the world has to offer and to celebrate the differences that make everyone unique. 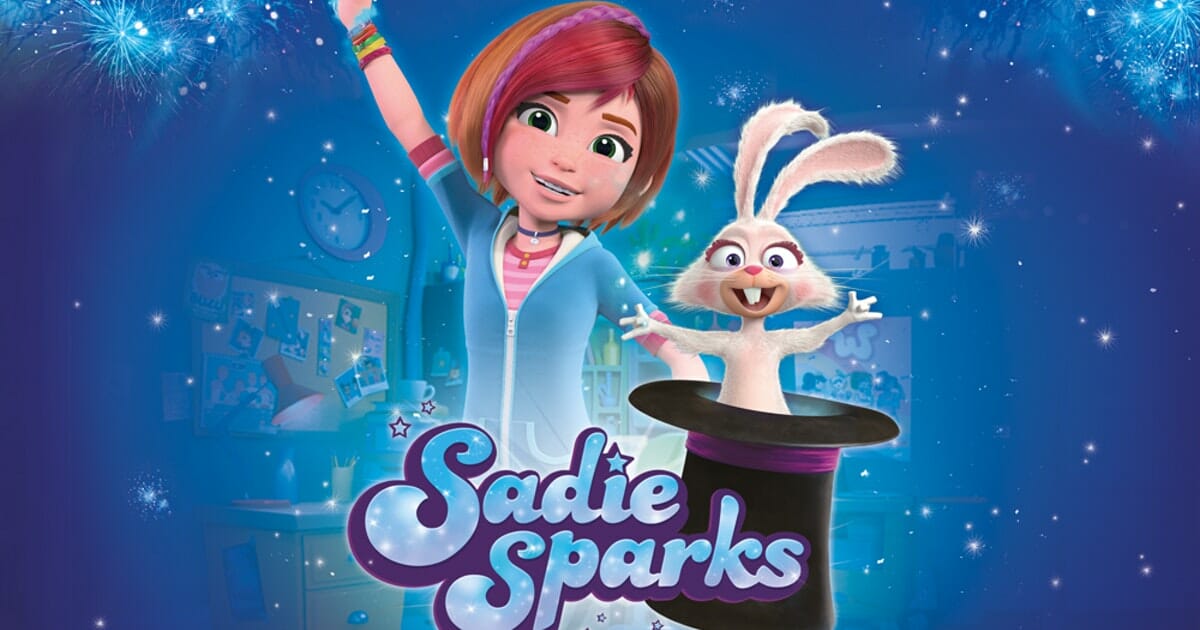 Sadie finds a magician’s hat and to her surprise it comes with a tenant, Gilbert. He is a magical bunny and assistant to the most famous wizards throughout history. 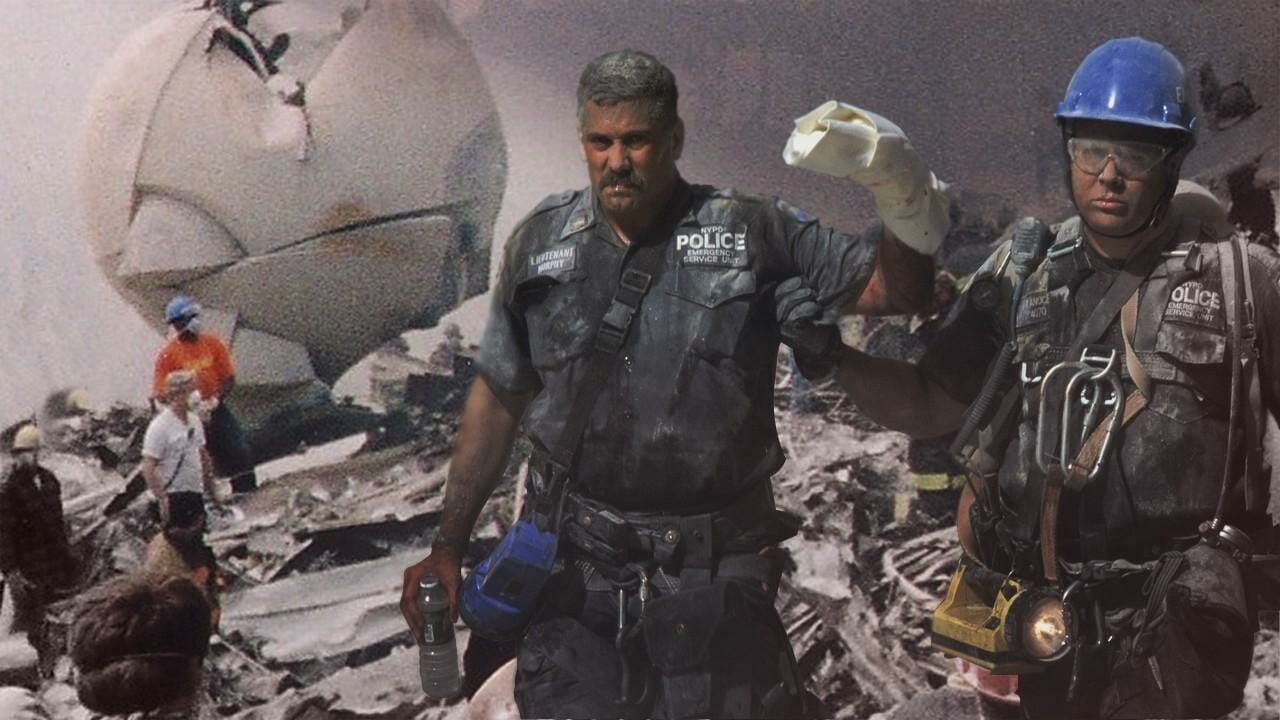 Inside 9/11 is a three-part television documentary film produced by Towers Productions that premiered on August 21 and August 22, 2005, on the National Geographic Channel. The program covers the September 11, 2001 attack, the events that led to it, and its aftermath. 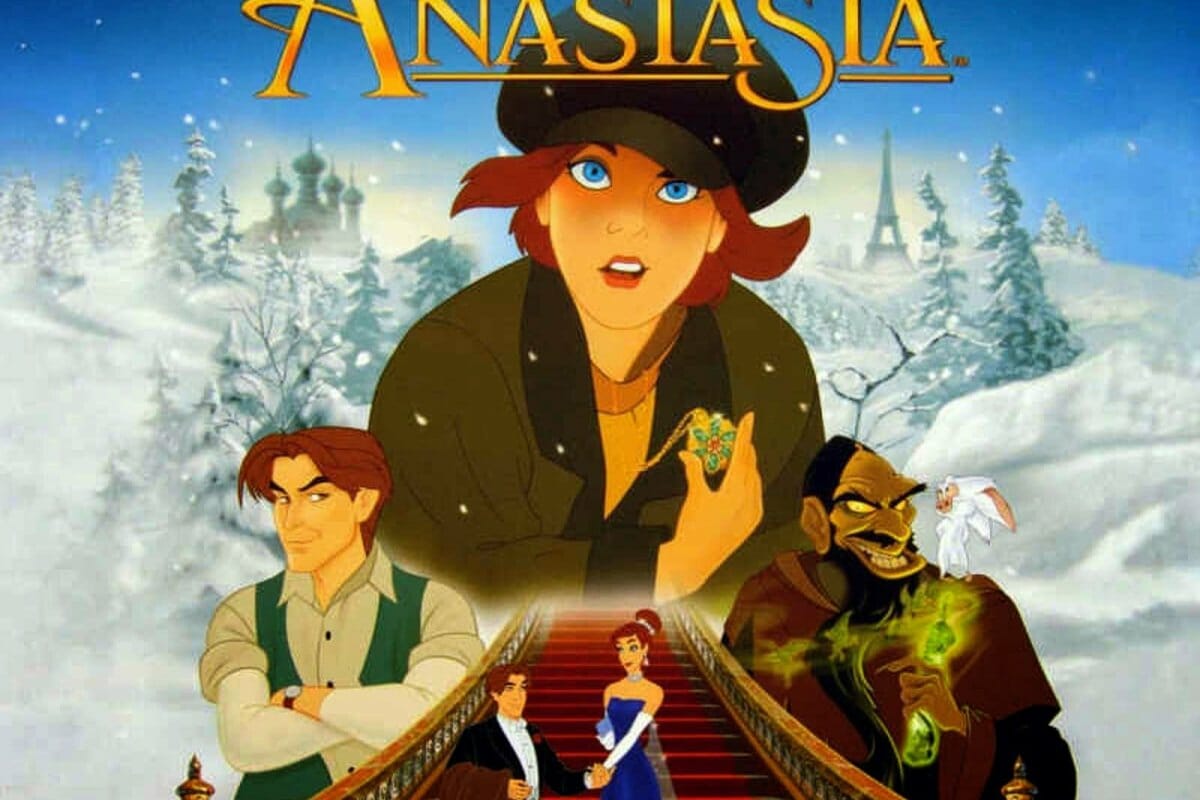 When her family is killed, Anastasia barely makes it out alive. Later, with vague memories of her past, she travels to Paris with two cons who want to portray her as the real princess and get rewards. 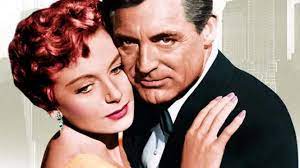 Nicky and Terry meet on a cruise on their way from Europe to New York and fall in love with each other. Despite being engaged to other people, the couple decides to meet again.

Year of the Scab – ESPN 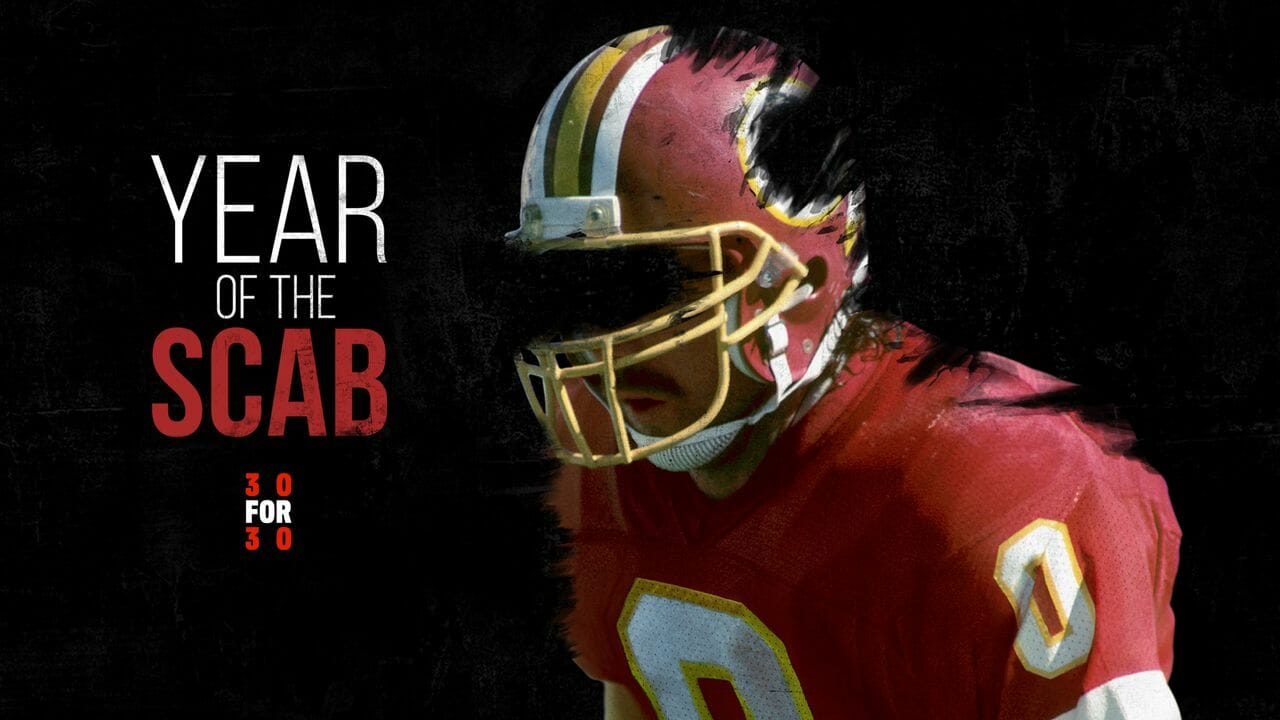 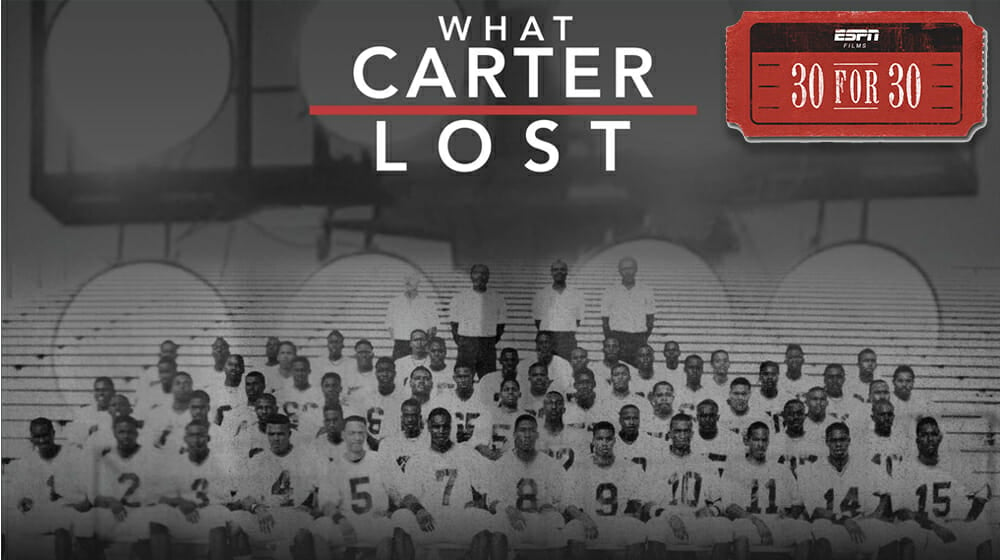 Tim Richmond: To The Limit – ESPN 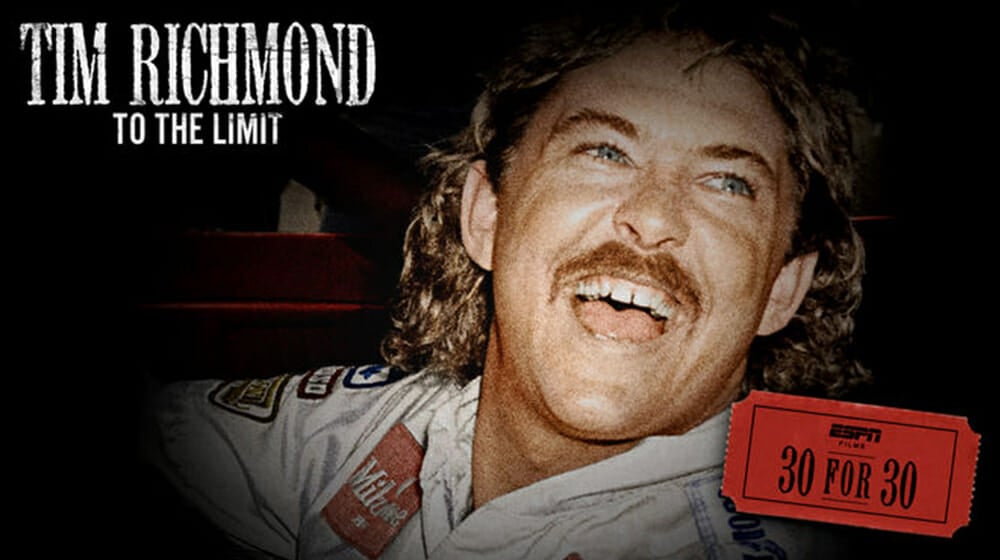 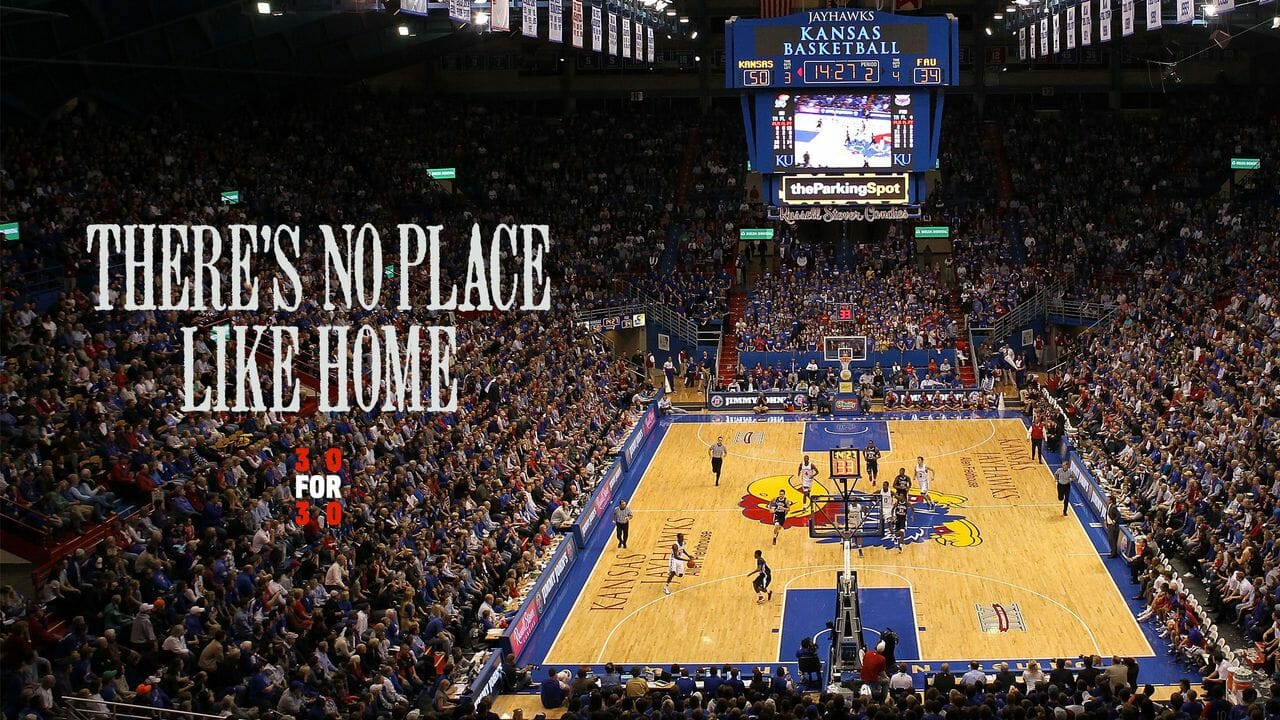 The Good, The Bad, The Hungry – ESPN 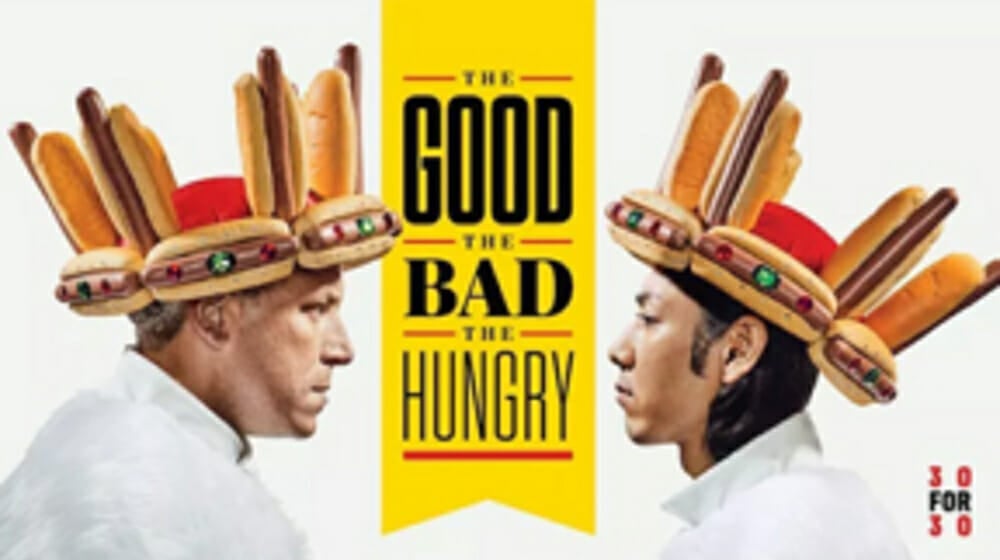 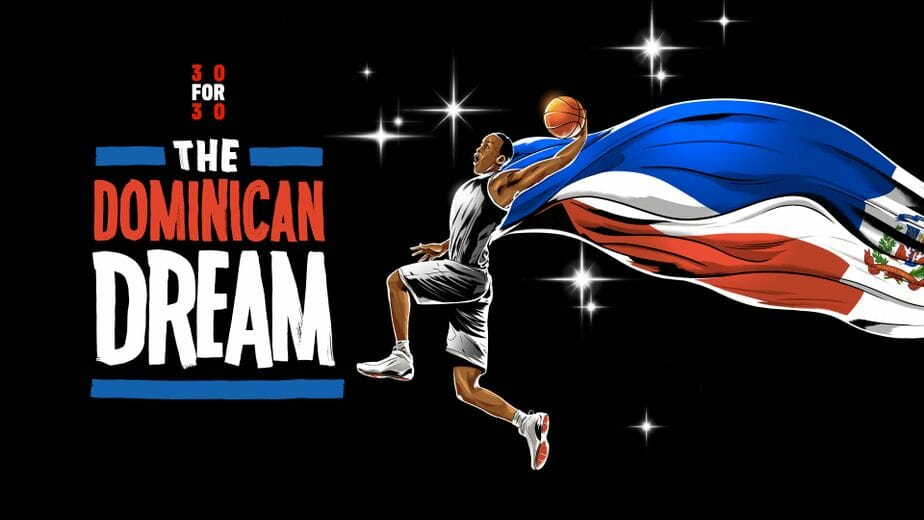 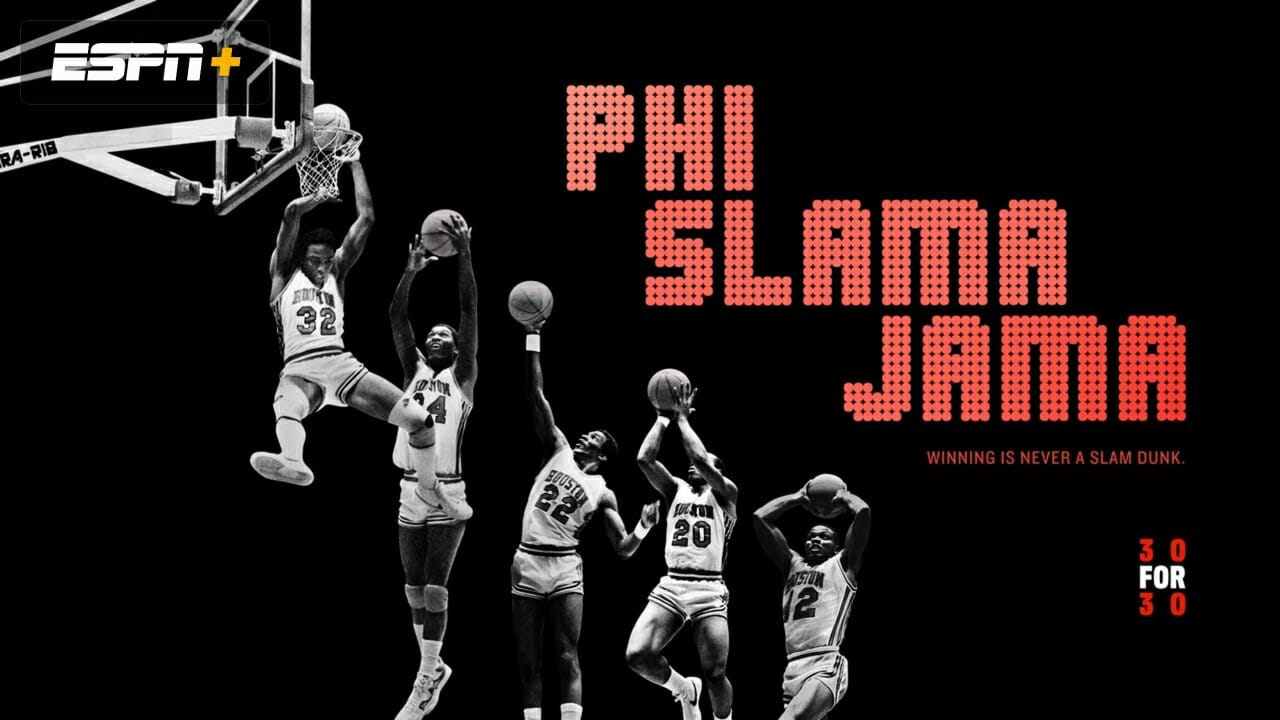 Of Miracles and Men – ESPN 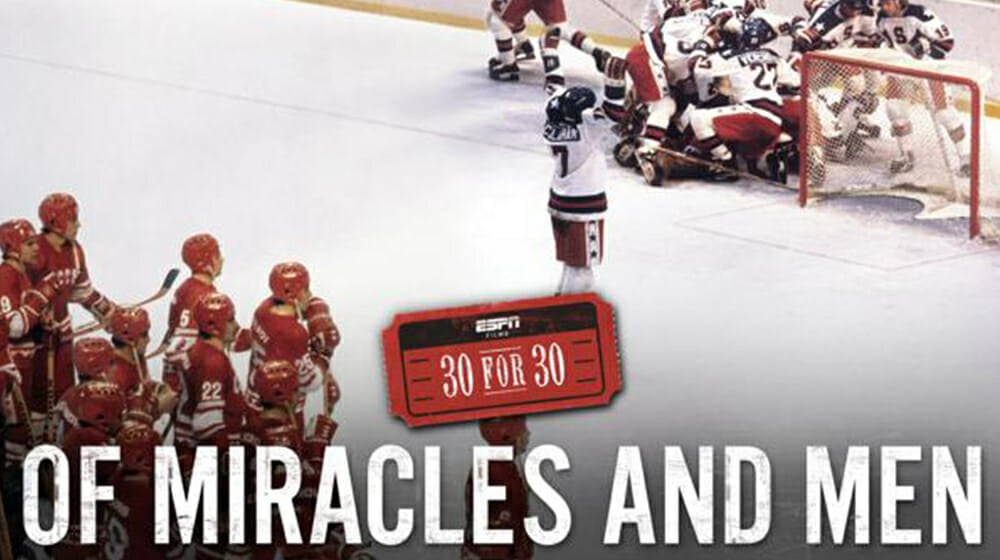 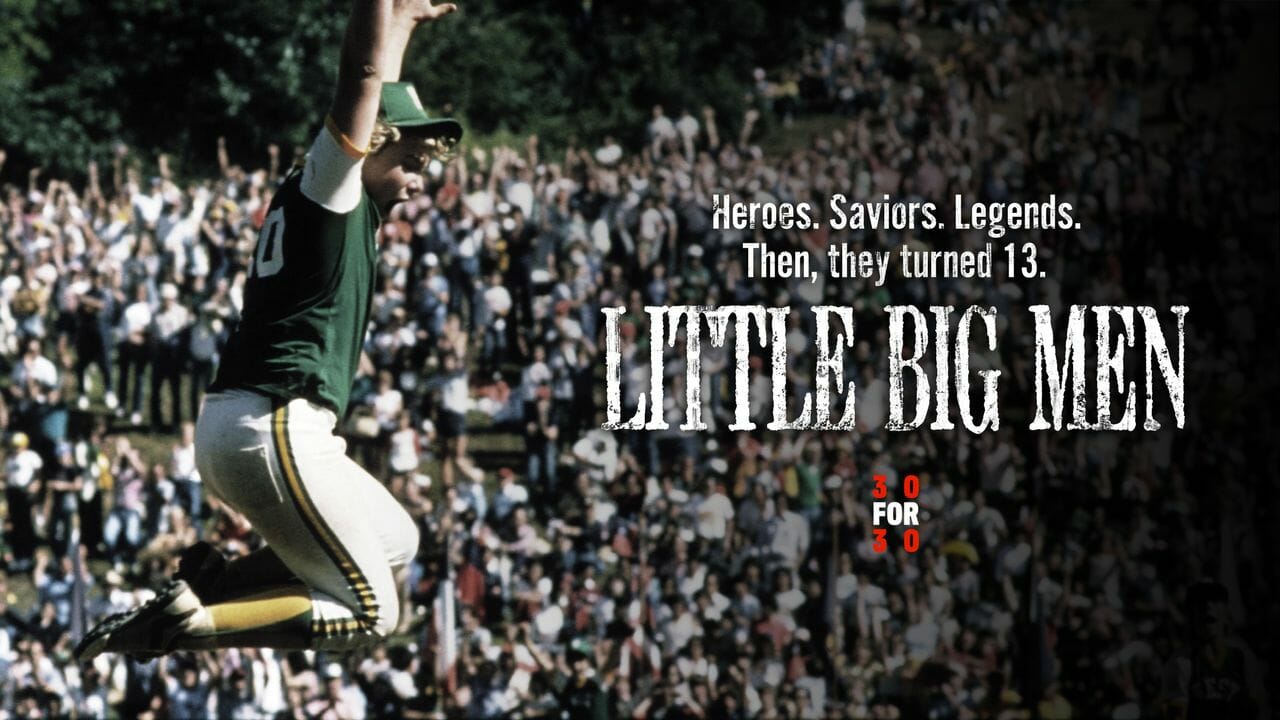 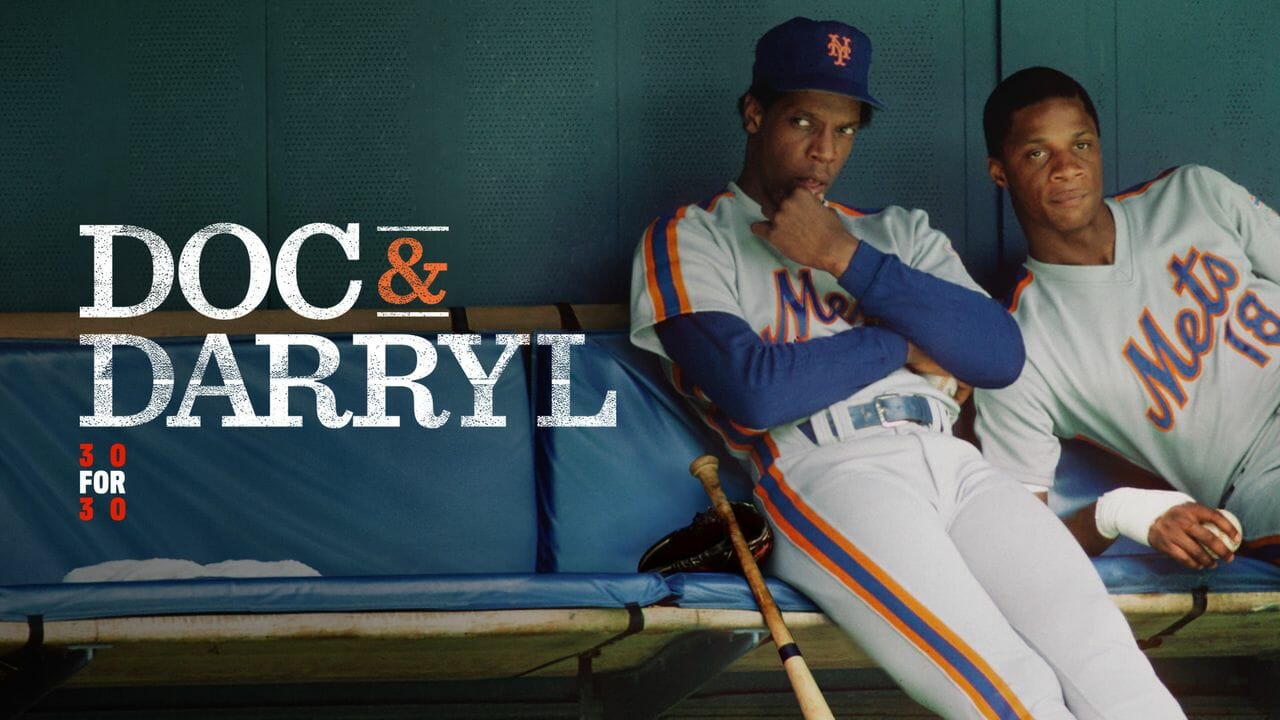 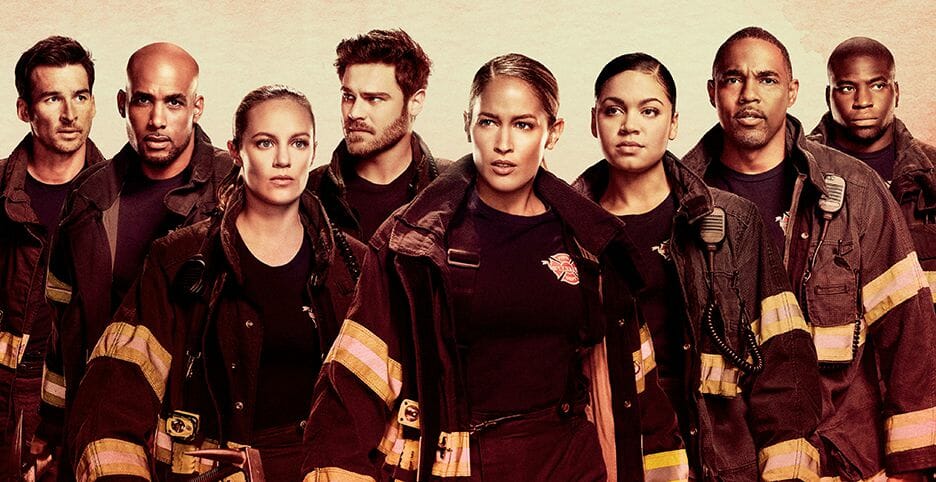 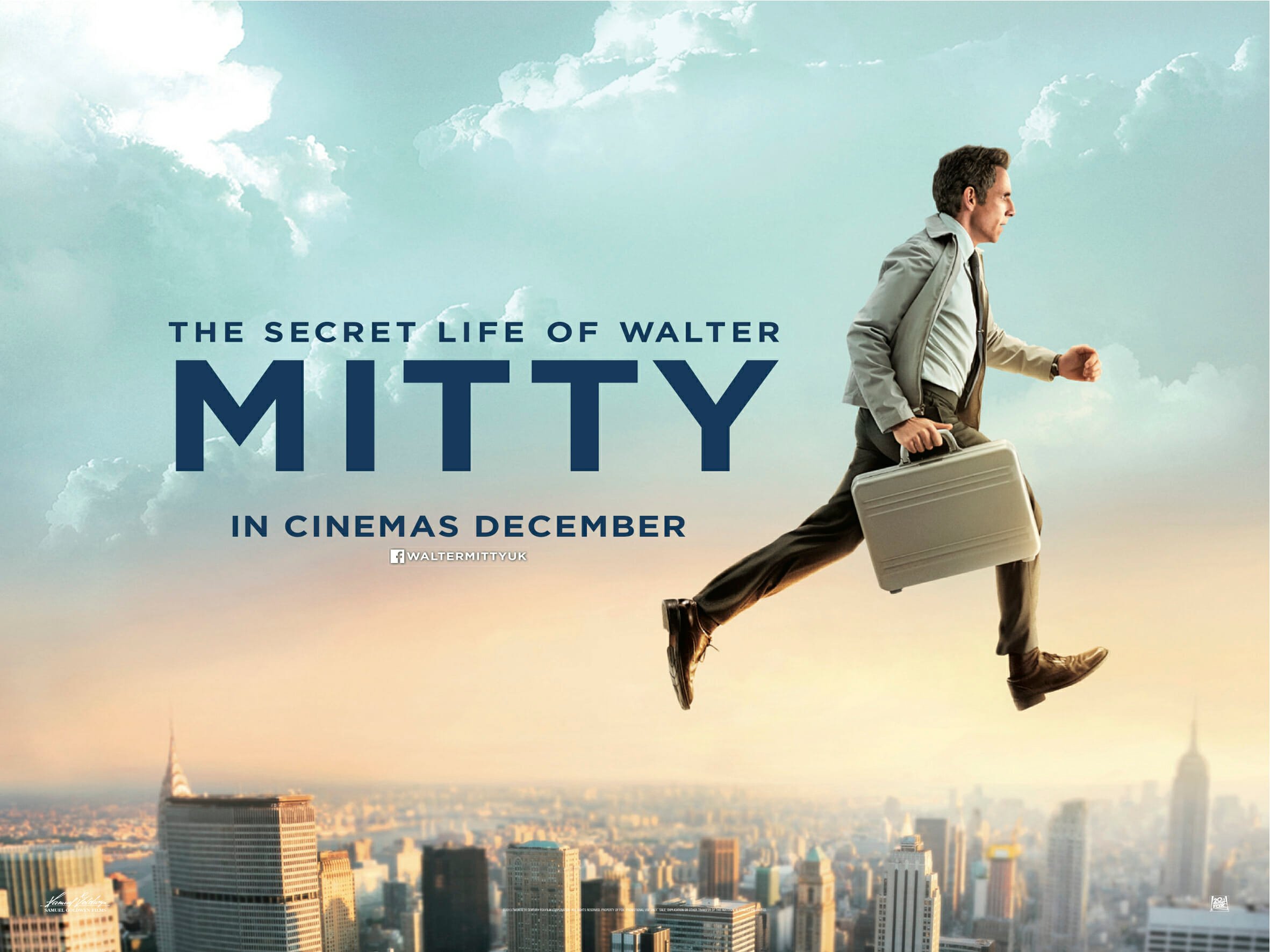 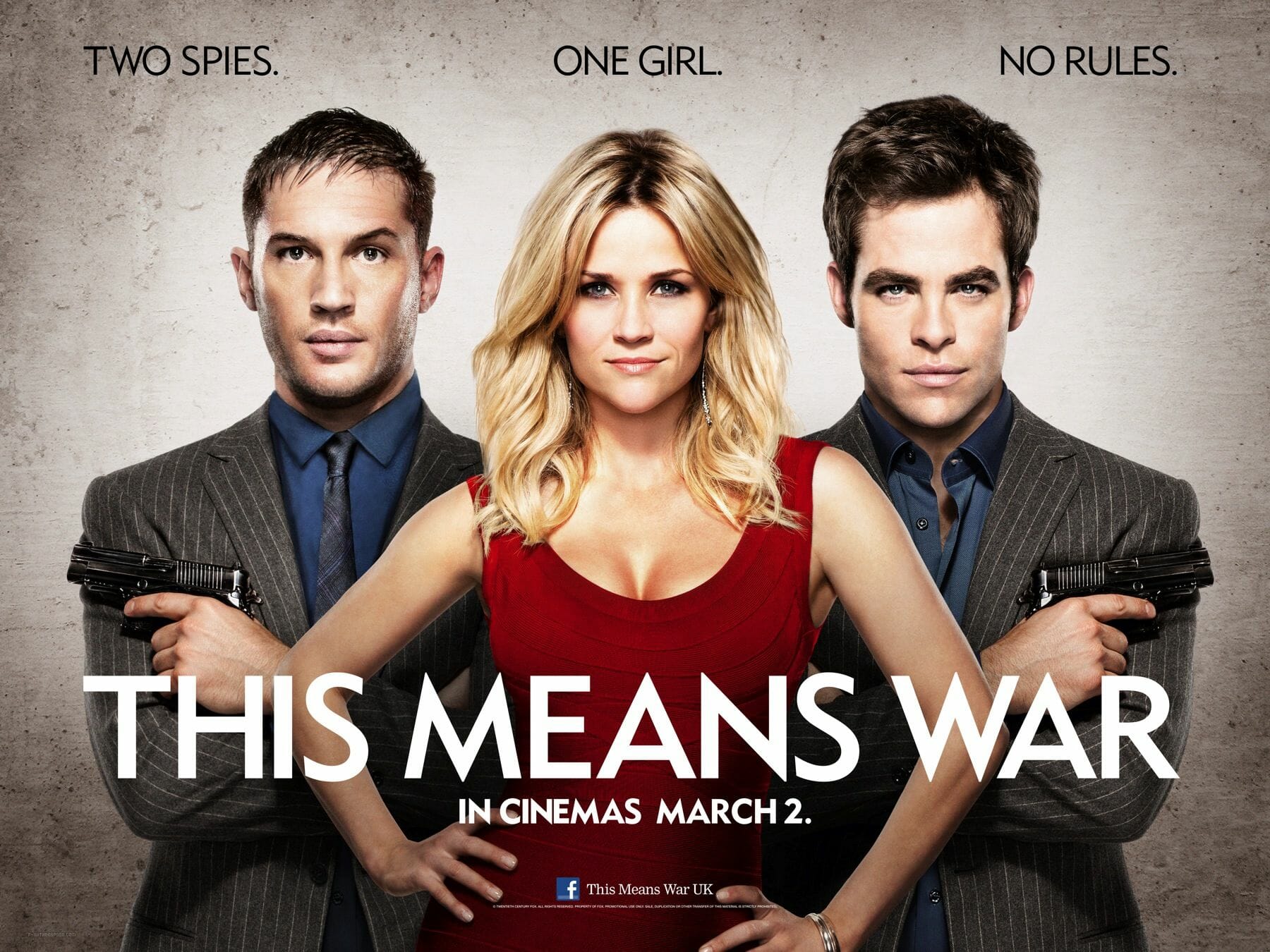 CIA agents and best friends, Frank and Tuck discover that they are in love with the same woman. Each of them then decides to win her over using his own skills. 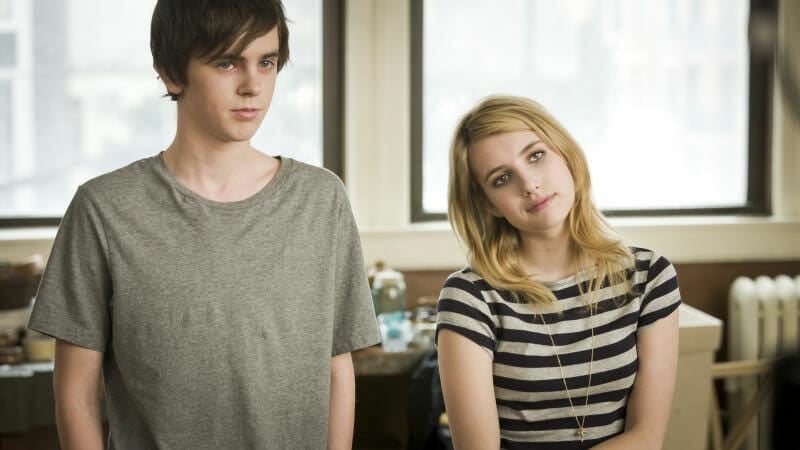 George, a lonely teen, has no interest in going to school. Things begin to change for him when he befriends Sally, who gives him enough motivation to attend school.