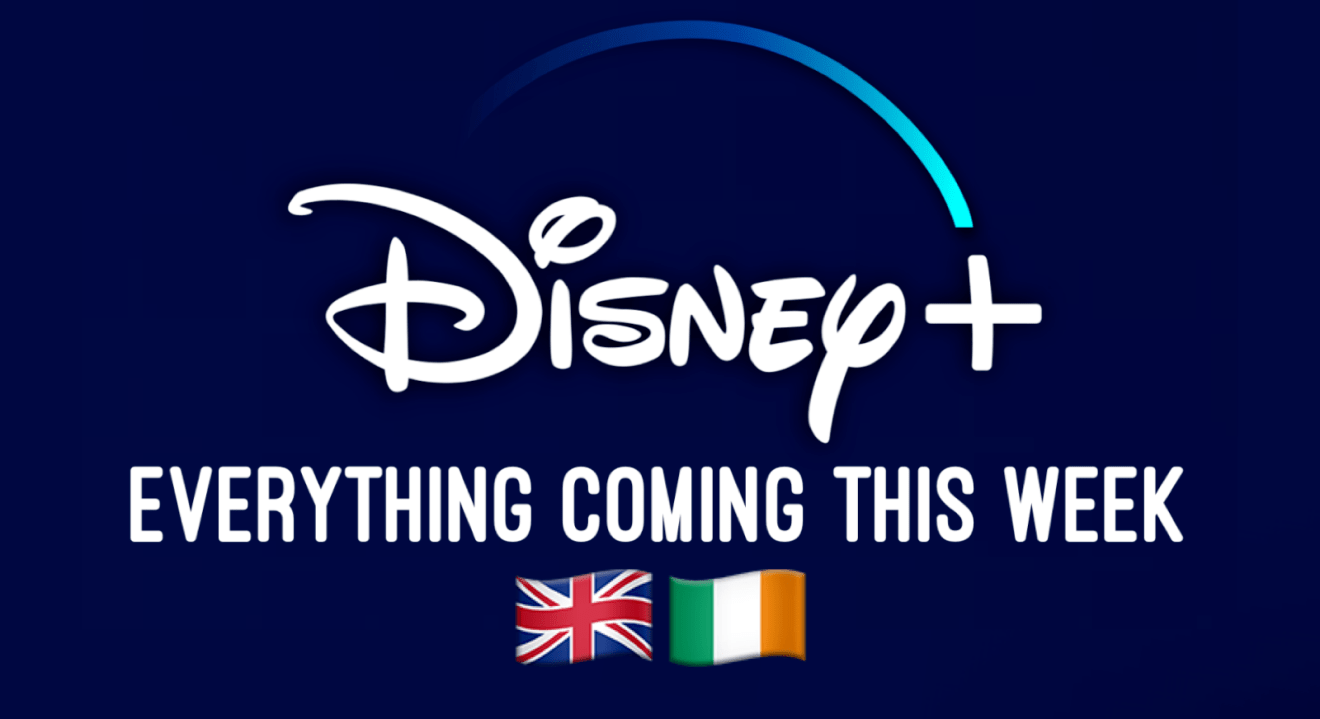 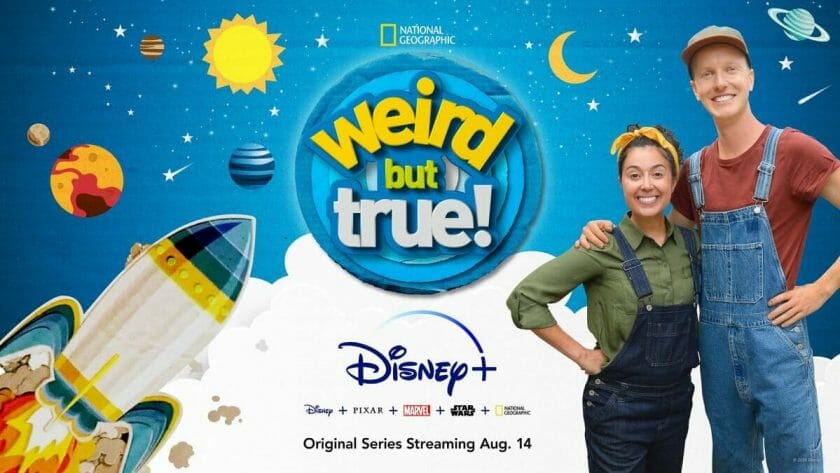 Did you know there are more stars in the universe, than grains of sand on the whole planet?!

So weird! National Geographic’s newest season of “Weird But True!” on Disney+ gets even weirder!Children’s entertainers and educators Charlie Engelman and Carly Ciarrocchi host the third season of the Emmy Award-winning series, and this time, they’re embarking on even more imaginative and strange adventures to reveal surprising and interesting facts about the world.Set both in studio and in the field, the award-winning “Weird But True!” integrates a mix of arts and crafts, unbelievable facts and real-life exploration. This 13-episode season includes weekly guest appearances from renowned astrophysicist Michio Kaku and Nat Geo Photographers and Explorers, including Anand Varma, and professor and founder of SciStarter Darlene Cavalier.

Whether hunting for dinosaur fossils, hiking volcanoes or flying planes, the science-loving duo Charlie and Carly inspires kids to get excited about the world around them.